How do you wrap up a career that’s had everything? For Triple Gold Club member Pavel Datsyuk, the only answer was Yekaterinburg.

The legendary forward confirmed yesterday that he will return to his hometown after signing a one-year contract with Avtomobilist. Pavel Datsyuk, who turns 41 next month, last played in the Ural city at the end of the 1990s when he made the last of his 75 Russian top-flight appearances for Dynamo-Energiya, as the city’s team was then called. In 2000 he joined Ak Bars, a year later he headed to the Red Wings – and a legend was born.

The tale of how Datsyuk, a player whose puck-handling and vision overcame his relatively slight stature, went on to dominate in Detroit is well known. Two Stanley Cups, four Lady Byng Trophies, three Frank J. Selke Trophies came his way as he topped 1,000 points in NHL appearances. On the international stage, he won World Championships with Russia and finally completed the big three in PyeongChang last February when he won Olympic gold. 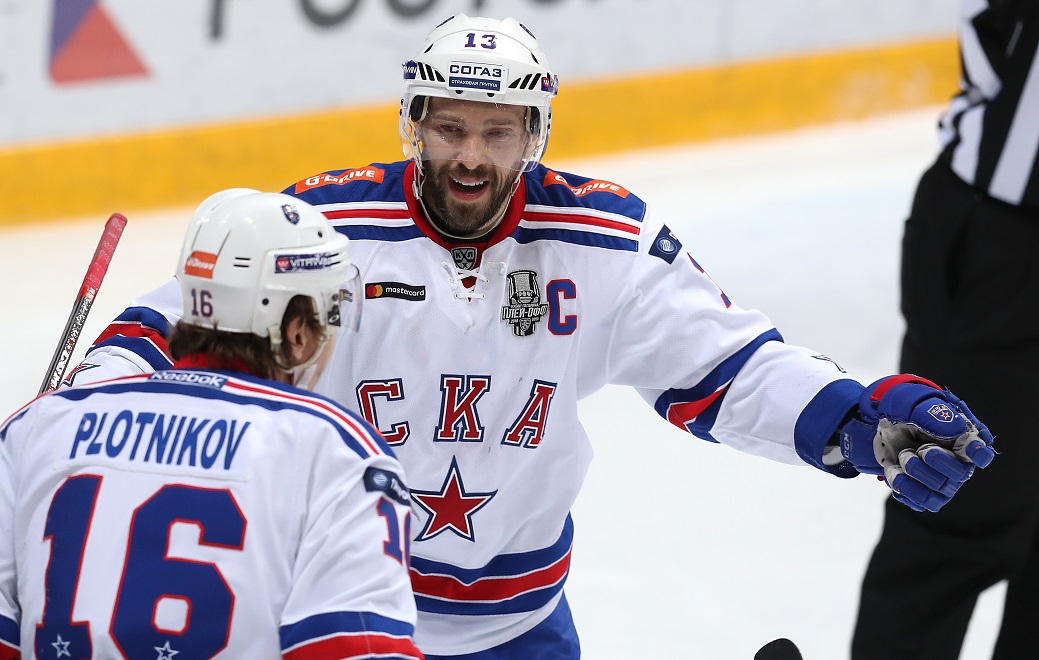 At that time, he admitted that all his dreams had come true – but there was one promise still to keep: return to the city where it all began and play once again for Yekaterinburg.

According to his agent, Dan Millstein, there was serious interest from Detroit, plus a host of other teams in the NHL and KHL. But once Avtomobilist came calling, there was only one outcome for Datsyuk.

“There was genuine interest from Detroit,” club director Maxim Ryabkov told Sport Express. “But we should give Pavel his due. His priority was to do what he has publicly declared for many years – to play for his hometown team. Datsyuk kept his word, and we’re eagerly looking forward to the start of the season and the moment when he can take to the ice in the colours of Avtomobilist.” 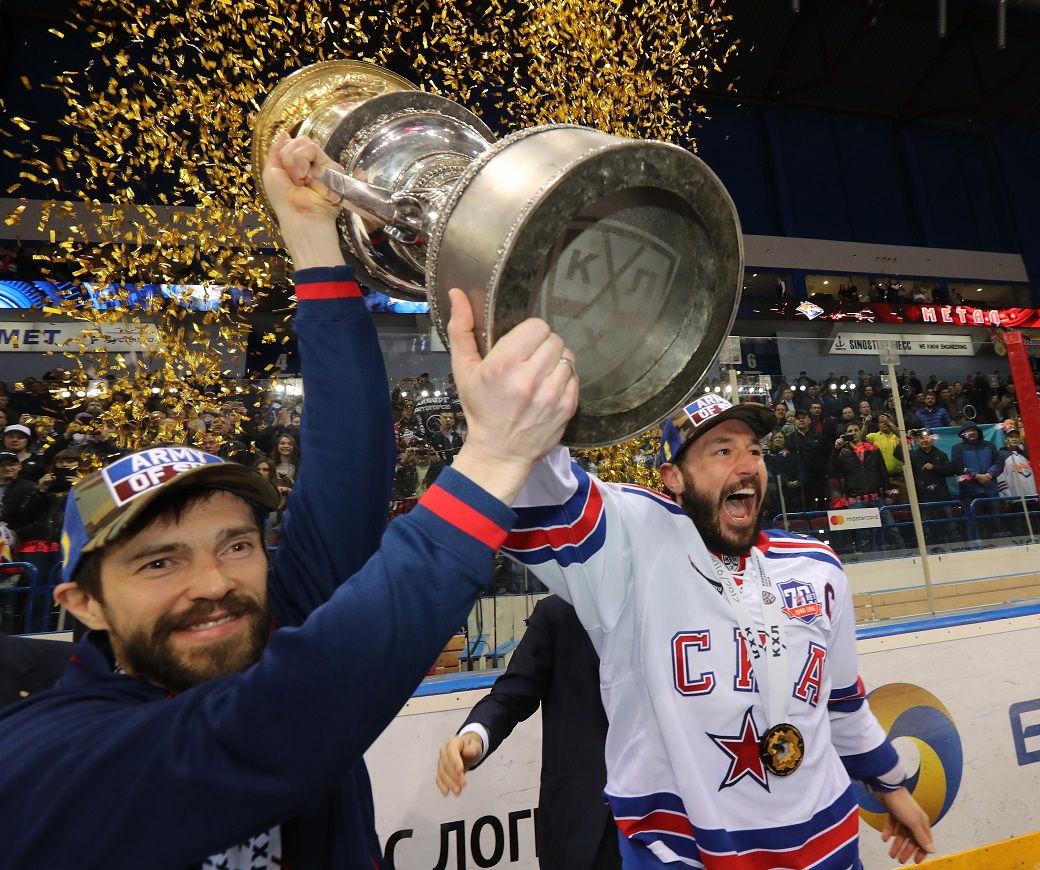 In recent seasons, Avto has become a force in the Eastern Conference. Last time around, it topped the table in the regular season and was left disappointed after exiting the playoffs in the second round. Expectations are high – and Datsyuk’s arrival will only boost them.

Ryabkov added that Datsyuk’s move is not just a gimmick, even if the player is approaching the end of his playing career. “The most important thing for the club is that Pavel has a real desire to come back to Yekaterinburg,” he told Sport24. “When you look at his production last season, his numbers at SKA would have made him the best Russian player at Avtomobilist. This isn’t some kind of PR stunt; we’re bringing him here to play a high level of hockey.”

With Stephane Da Costa, last season’s top center, leaving Avto, Datsyuk’s arrival is timely. There’s a ready spot for him on the team’s first line and his experience could be crucial in helping the team navigate the pressures of the playoffs in the coming campaign. There are certainly grounds to hope that he could be the player that helps lift hockey in Yekaterinburg to new heights as the city prepares to start work on a new arena in the near future. 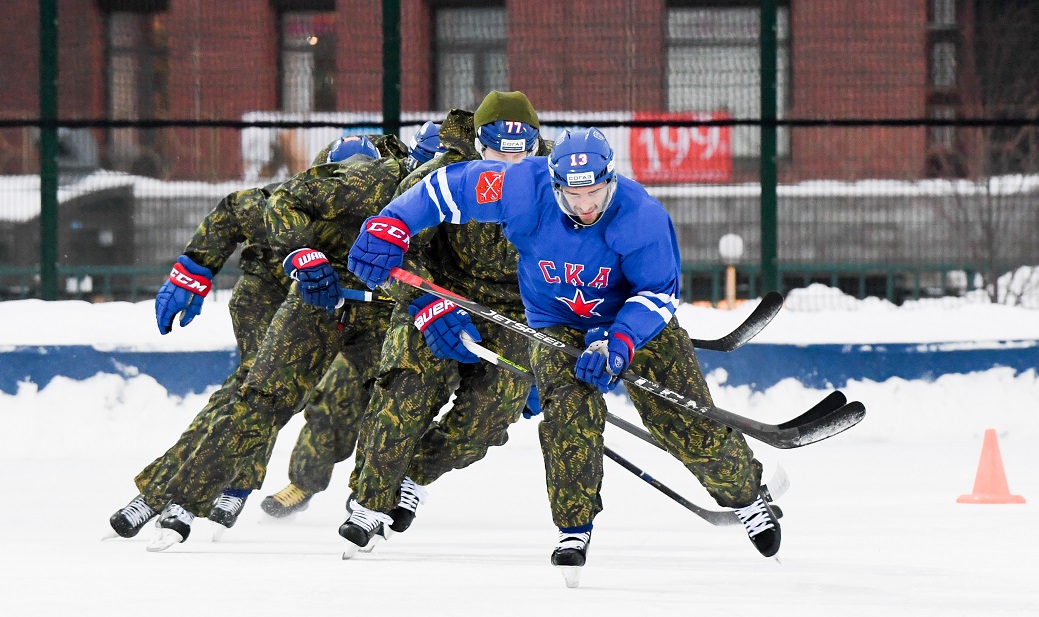 Meanwhile, SKA has moved to sign Finnish international Jori Lehtera as a replacement for the departing Datsyuk. The 31-year-old centre played 209 games in the KHL for Lokomotiv and Sibir, collecting 164 (55+109) points. In 2014 he joined St. Louis and went on to play 346 NHL games for the Blues and the Flyers, compiling 128 (38+90) points. While still at Sibir he won Olympic bronze and World Championship silver with Team Finland.