After four seasons, Nikita Soshnikov is back in Russia after spending all those years trying to win a full-time spot in the NHL. He survived trades, assignments in the AHL and even concussions, but nevertheless decided to cross the Atlantic in the opposite direction. Much changed since the last time Soshnikov played in the KHL. The team where he spent the best season in his Russian career – Atlant – folded, and the right on him moved first to SKA, then to Salavat Yulaev. In Ufa, Soshnikov will have to replace not only Vladimir Tkachyov but also Anton Burdasov. Not the simplest task, after all.

In the 2017 playoffs, Mikhail Pashnin was the KHL players with the most hits. In the 2018 edition, he was the players who most often blocked shots from the opposition. Finally, he won the Gagarin Cup in 2019. It looked like at his 30, Pashnin finally hit his target and cemented his reputation as a clutch player. Why changing? This year, the defenseman didn’t have a central role during the Gagarin Cup playoffs, playing only six games. He also was included in the club’s rotation during the regular season. Probably, in Ufa Pashnin will have more time on ice, even if the team already has similar-fashioned defensemen Grigory Panin and Alexey Semenov in its lineup. 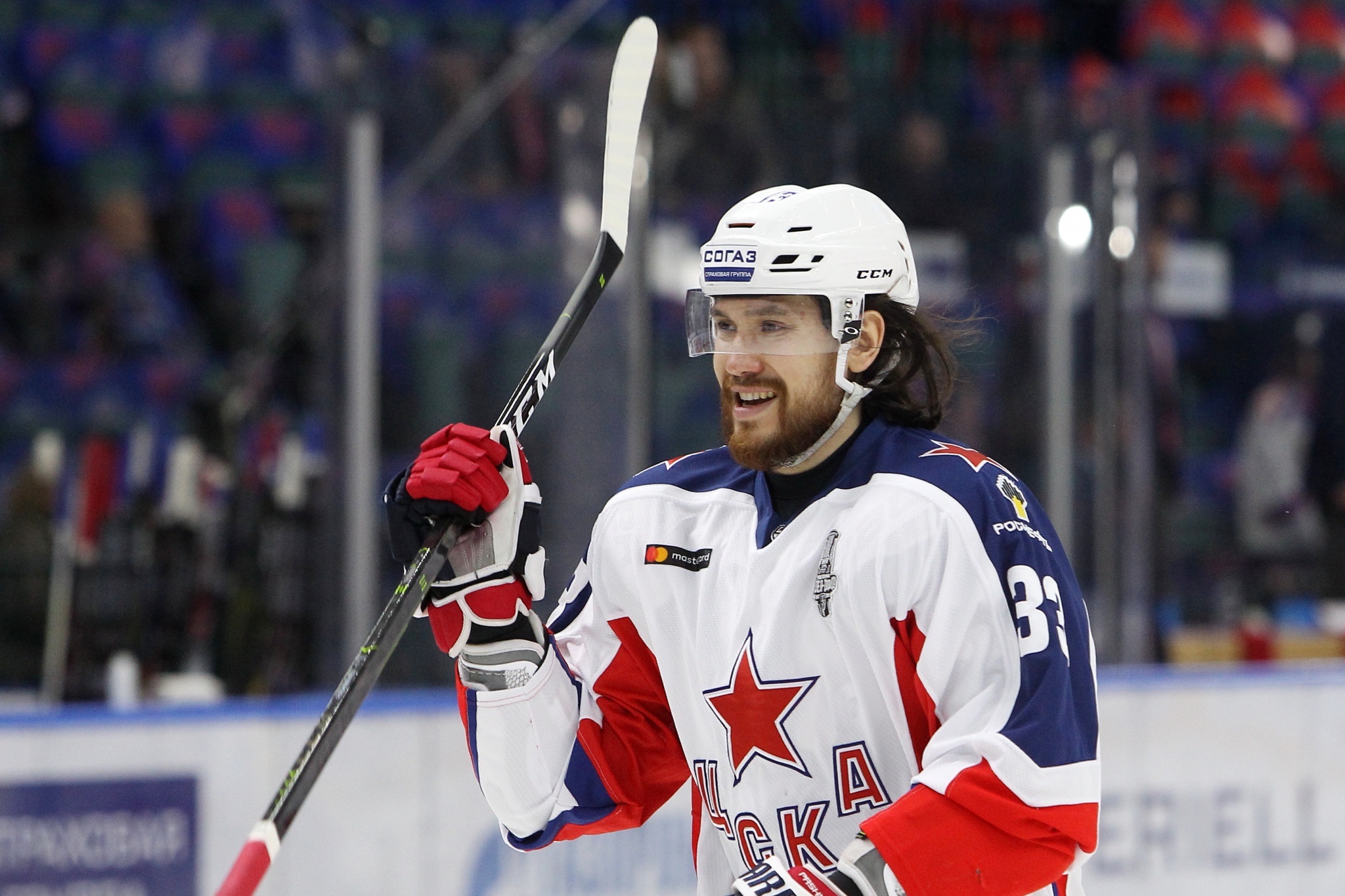 Changing the boards, Dynamo Moscow also had to rebuild its roster. The defense was the part of the team that underwent the most changes. Vladimir Krikunov’s troops can now count on Kirill Lyamin, with whom Krikunov already worked in Yekaterinburg, and on the two-meter giant Dmitry Ogurtsov. Then, Dynamo decided to sign another blueliner in Mikhail Grigoryev. The defenseman was once compared to Kirill Koltsov but became more of a physical player, rather than a creative one. All things considered, Grigoryev should replace Vitaly Menshikov, who signed back at home in Chelyabinsk. Maybe he doesn’t fight as often, but he has a great ability to get under the opponents’ skin.

There are many reasons why Sibir is missing the playoffs for three straight seasons. The most significant one is probably the goalkeeping situation. Sibir had hard times due to Alexander Salak’s severe injury and having the young Alexei Krasikov as a number one goalie. Krasikov will stay in Novosibirsk, but now he’ll have to work much harder to be back as his team’s starting option in goal. The new Sibir goalie looks like a much serious competitor for him than Danny Taylor. Novosibirsk won the race to sign Harri Sateri back to the KHL, who spent the latest two years in North America after signing there from Vityaz. He played nine games for Florida and was called to the IIHF World Championship in Сopenhagen, Denmark. When the 29-years-old had to pick between the AHL and the KHL, he took the most logical decision.

In spite of what Lev Tolstoy wrote that all happy families are alike, but every unhappy family is unhappy in its own way, Sibir and Ak Bars had a lot in common. Both teams decided to go with home-grown goalies, who worked hard to gain their starting goalie status and had their share of success. Emil Garipov won the Gagarin Cup and the playoffs MVP title with Kazan but missed most of the next season due to a severe injury. The last season showed that Garipov, who suffered several back-related problems, needed a backup plan with more solidity than what offered by Vladislav Podyapolsky. And more than a backup, he needs a goalie who can complement him. Hardly Kazan signed Adam Reideborn to have the SHL’s best netminder riding the pine. Reideborn dragged his team to the final stage and is now ready to take the next step in his career. And considering that the goalie coach Ari Moisanen is back to the town, the 27-years-old goalie is expected to make a significant jump forward.

One year ago, after Team Germany made it to the Olympic Games finals, many expected to see German players starting flooding in the KHL. It didn’t happen, but the migration was delayed of just one year. However, it’s interesting to note that KHL teams aren’t signing German stars, but North American players, who abound in the DEL. Morgan Ellis signed with Sochi, while Shawn Lalonde moved to Admiral. Last week, Matt White signed a contract with Neftekhimik Nizhnekamsk. The American forward spent the latest two seasons with the Augsburger Panthers, becoming the team’s top scorer. White had an eventful career so far, becoming the USHL’s top goal scorer in his youth, and playing 11 games in Slovenia in the 2014-15 season. He’s now ready for a new chapter.

Even if the Tre Kronor lost the World Champions crown, Riga decided to bid on Swedish players. Dinamo already signed three Swedes, with two players sharing the same surname – Berglund. For both Berglunds, Riga will be the first step in the KHL. David Ullstrom, however, is quite familiar with the League and its reality. The center has already played in five different KHL teams, including the excellent 2014 playoffs’ race with HC Lev, but the next seasons were somewhat rocky. Because of injuries, he could play only three games with Dinamo Minsk and then got back to Sweden. Last year, the 30-years-old forward played in the AHL. 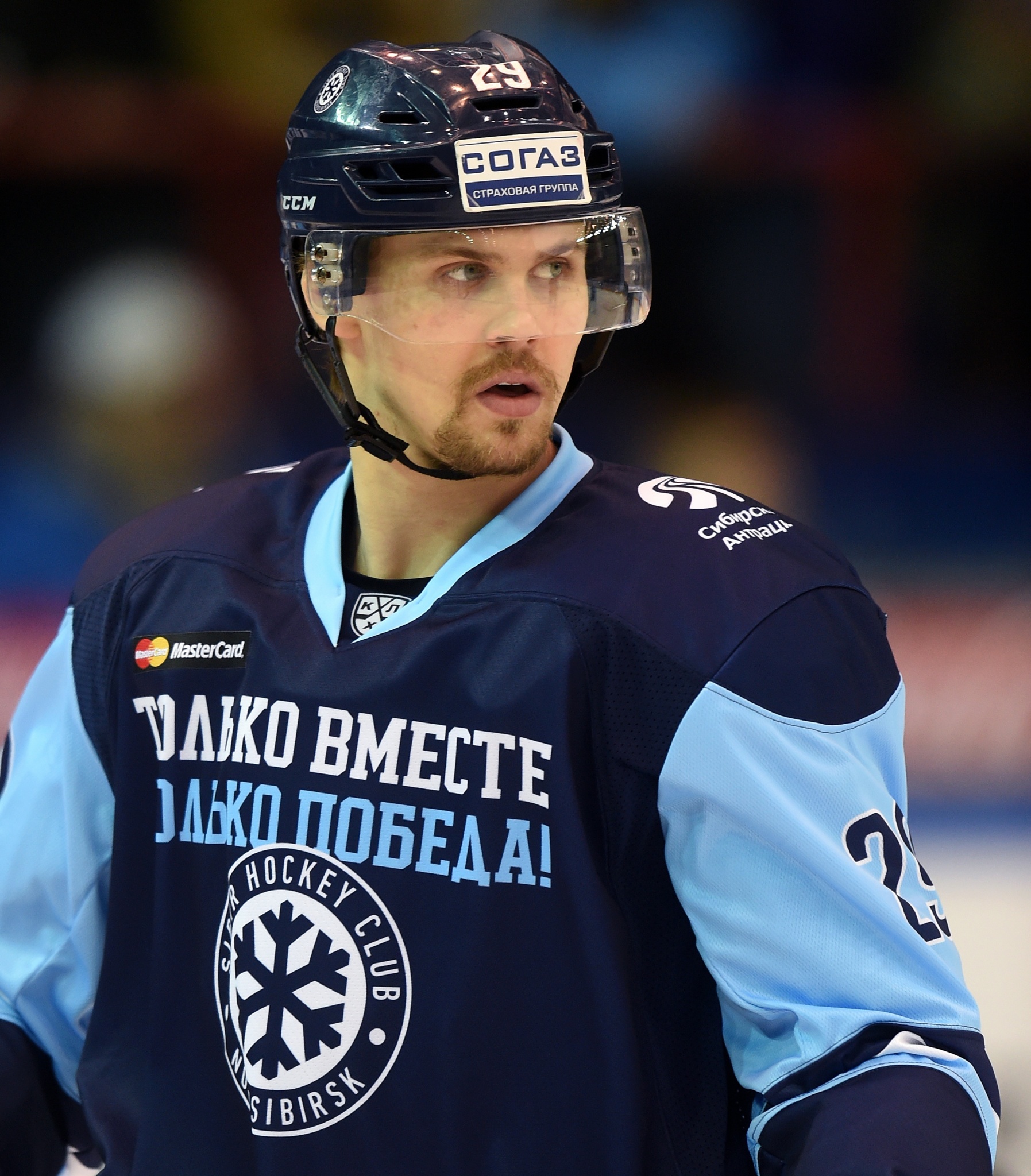 If in Riga Swedes are fashion, in Chelyabinsk the trend is on Czech players. Lukas Sedlak crossed the Atlantic to join the team led by Peteris Skudra after spending all his pro career in North America. He moved to the QMJHL being only 18 years old and spent the next seven years there. Most recently, Sedlak played with Sergei Bobrovsky and Artemy Panarin but was more of a role player in Columbus. He rarely played in the team’s top six and even fought against veterans. Skudra is always eager to coach high-character guys, but he will most likely play in a leading position for Traktor.

Gilbert Brule. From Sibir to Kunlun

In the KHL’s history played more than 200 Canadian players, but only a few of them managed to have a long and successful career in the League. Matt Ellison is Canada’s top scorer in the KHL, with a considerable advantage, and also reached the Gagarin Cup finals with HC MVD. He is followed by Justin Azevedo and Paul Szczechura, while in the tenth position you can meet Gilbert Brule. The center signed in the KHL in 2014, moving from Arizona to Avtomobilist and never left the League. He managed to play in Zagreb and Shanghai, Nizhnekamsk and Yekaterinburg, Chelyabinsk and Novosibirsk. He is now back in China, where he will play for the second time. 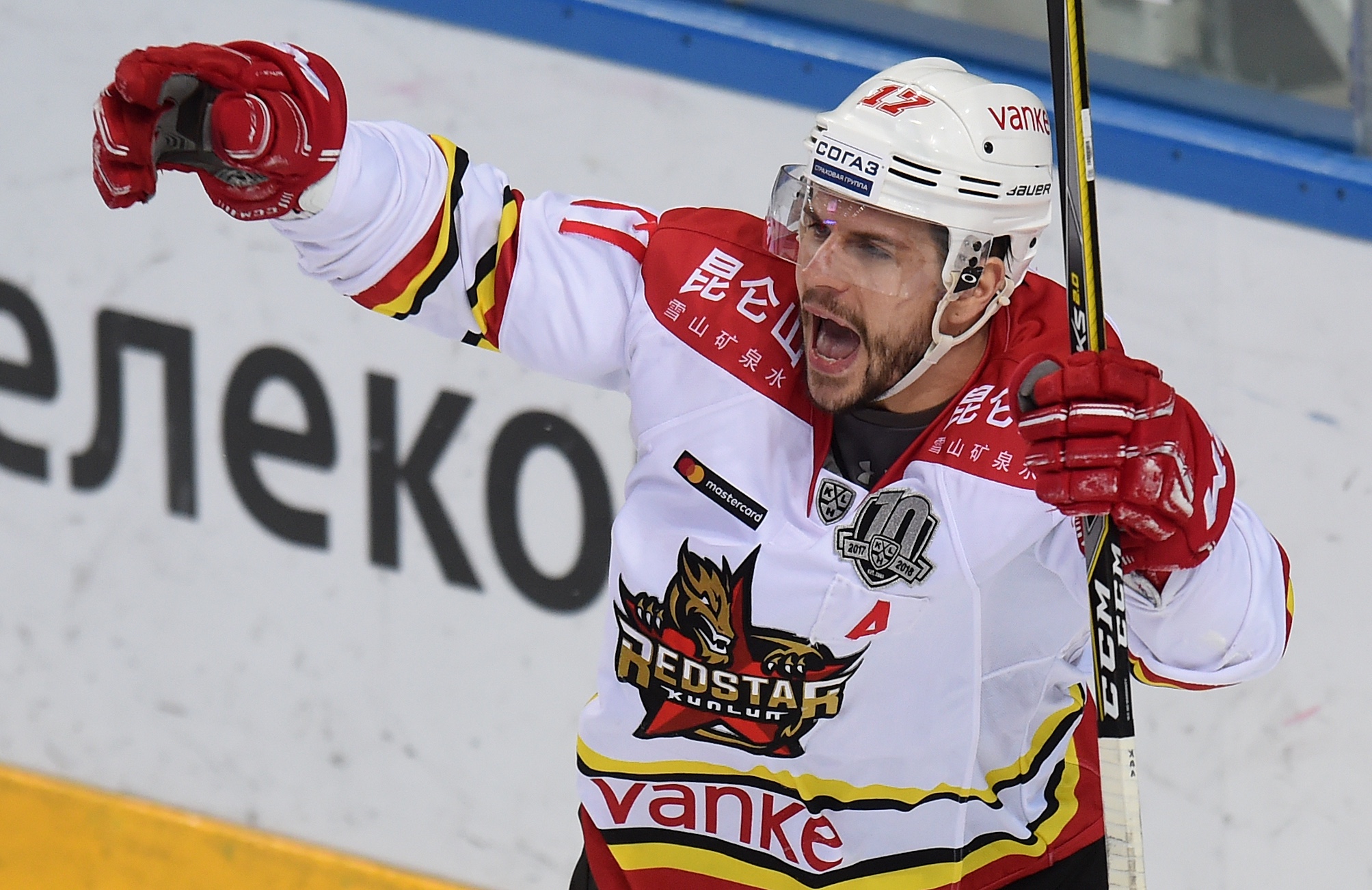 Pavel Koltygin. From Drummondville to Vityaz

The former Dynamo Moscow player in junior hockey was considered one of the best players in Russia back in the days. Most of his teammates made it to the U18 WJC and then moved to the North American junior leagues. Pavel Koltygin is the first player from that wave to have decided to sign back home. The 20-years-old center will spend the next two seasons in Vityaz and has already declared his desire to play on a line with Alex Semin and Evgeny Artyukhin. Quite ambitious for a player who is yet to play his first pro game and wasn’t even called to the WJC. But what else can drive such a young player, if not ambitions?