Finns on top of the World, Chelios heads to China

The World Championship came to an end with Jokerit’s Marko Anttila scoring twice as Finland defeated Canada 3-1 in the final. Russia won bronze in a shoot-out against the Czech Republic. Elsewhere, the summer trading picks up pace, and there is more KHL memorabilia in the Hockey Hall of Fame.

Anttila on the scoresheet as Finland tops the World

Finland won the World Championship in Bratislava, defeating Canada 3-1 in Sunday’s final. A largely unheralded Finnish roster, coached by former Jokerit and SKA head coach Jukka Jalonen, pulled off a surprise repeat of its 2011 triumph in Bratislava thanks to fantastic teamwork and discipline.

There was a big KHL contribution, with Jokerit players to the fore. Marko Anttila captained the team and potted vital goals to defeat Russia in the semi-final and turn around the gold-medal game against Canada. He struck early in the second period to cancel out Shea Theodore’s opener, then gave the Finns the lead in the third off an assist from Veli-Matti Savinainen. Harri Pesonen sealed Finland’s triumph with a third goal four minutes from the hooter. Earlier in the tournament, Jokerit’s Sakari Manninen produced a game-winning display as the Finns dragged themselves back from 1-3 down to beat Sweden in overtime in the quarter-final match-up in Kosice. In addition to Anttila, Manninen and Savinainen, Dynamo Moscow’s Miika Koivisto was the fourth current KHLer on the Finnish roster. 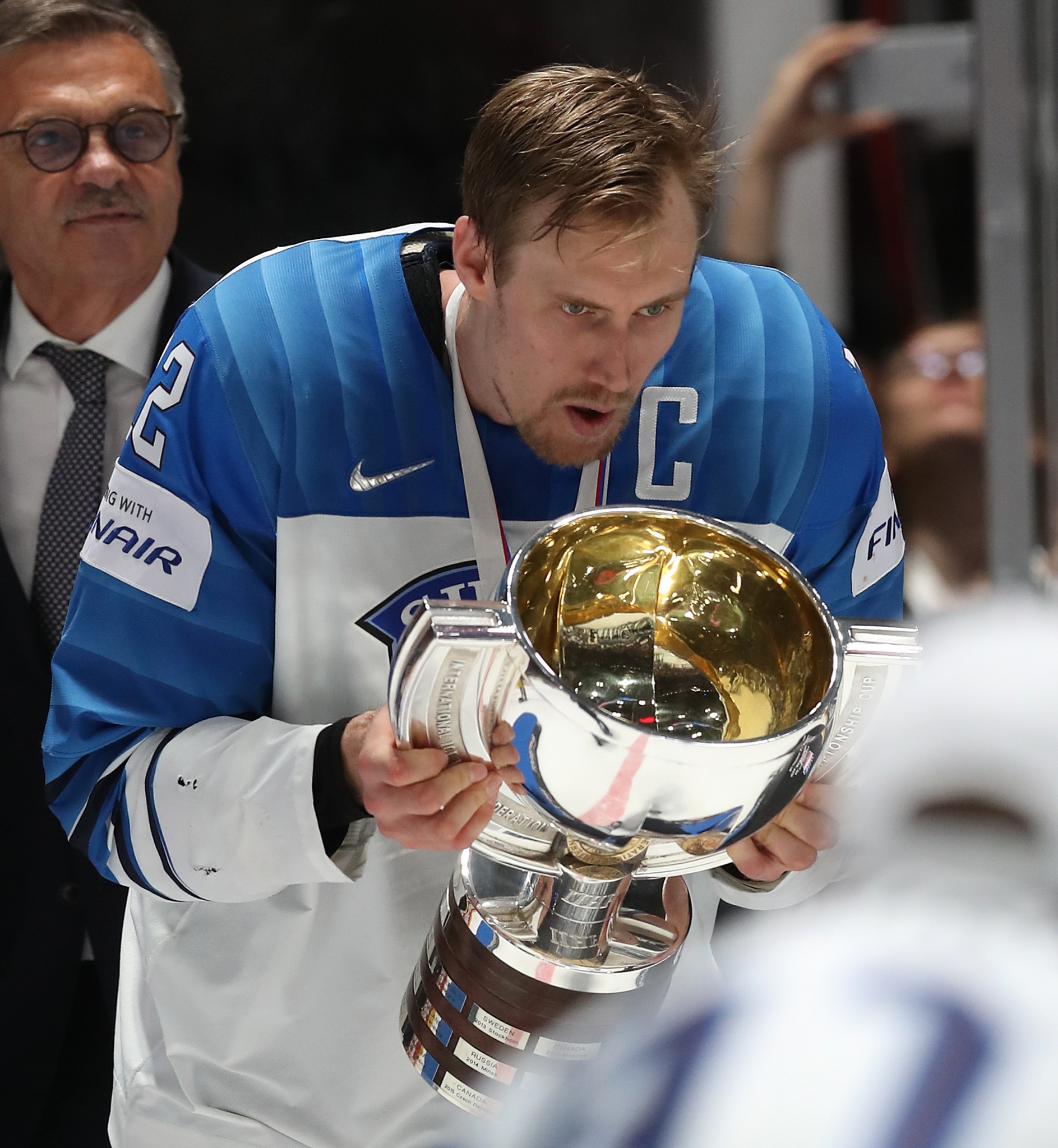 Bronze for Russia in Bratislava

Russia’s World Championship campaign ended with Ilya Vorobyov’s team taking bronze medals away from Slovakia. A single goal from Jokerit forward Marko Anttila ended the Red Machine’s winning run in the semi-finals, but the team recovered to defeat the Czech Republic in a shoot-out in that third-place playoff. Perhaps the highlight of the tournament for the Russians was the performance of Nikita Gusev alongside his former childhood teammate Nikita Kucherov. The pair combined for 32 points in the competition with former SKA man Gusev collecting 16 (4+12).

OK, not that Chelios. Hall-of-Famer Chris Chelios isn’t about to come out of retirement. However, his son Jake Chelios is heading to Kunlun Red Star as Curt Fraser looks to overhaul the Beijing-based team. The 28-year-old defenseman has five NHL appearances to his name but was a solid performer in the AHL for several seasons. Meanwhile, while his dad amassed a stack of achievements in NHL, Olympic and Canada Cup hockey, Chris never took his talents to another continent. 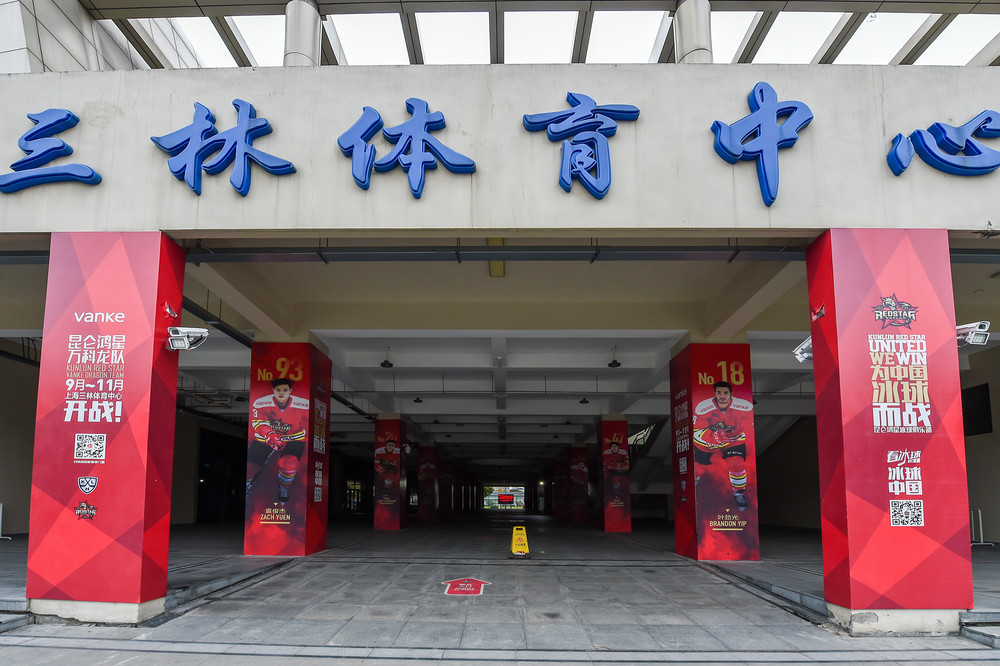 After the departure of goalie Igor Shestyorkin and defenseman Patrik Hersley, SKA needed some new faces. And the club has found almost like-for-like replacements. When Shestyorkin came to SKA from Spartak, he was a young, up-and-coming goalie with a point to prove. And that description fits Pyotr Kochetkov, who arrives from Sochi to replace him. Kochetkov was hailed as the top goalie in this season’s World Juniors in Vancouver and went on to make his KHL debut after returning from Canada. Now his task is to establish himself alongside Swedish international Magnus Hellberg.

On defense, as one Swede leaves, so another arrives. Lukas Bengtsson, 25, replaces Hersley. His career has already seen him win the Swedish title and the Champions Hockey League with Frolunda before two seasons in North America with Wilkes-Barre/Scranton Penguins in the AHL. Last year he was back in Sweden at Linkoping and played the best season of his career. 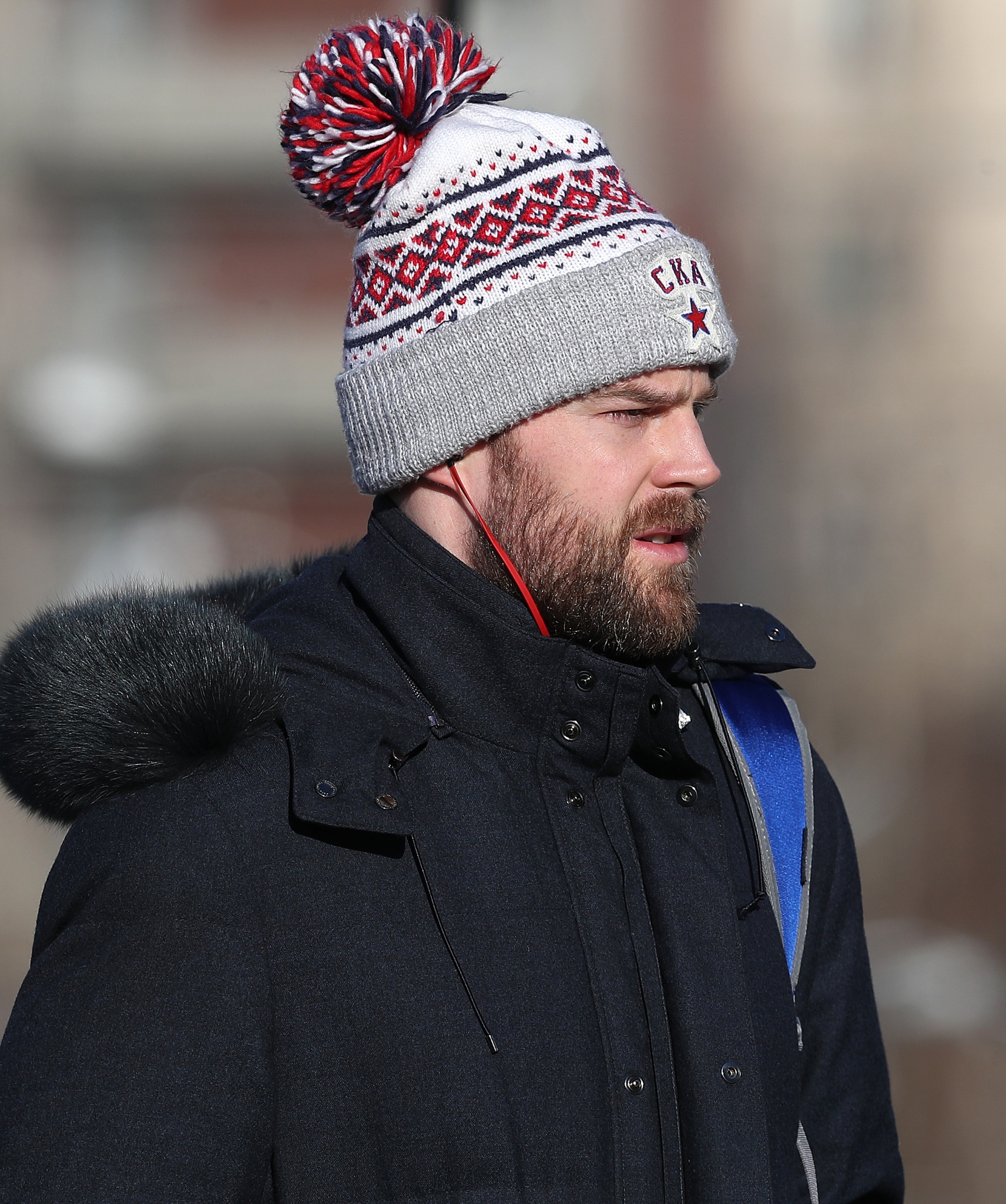 Avtomobilist, in need of a replacement for Stephane Da Costa on its forward line, has brought in Peter Holland. The Ontario-born center was drafted at #15 in 2009, ahead of luminous contemporaries such as Ryan O’Reilly, but in his adult career he’s struggled to establish himself at a club. A peripatetic career has seen him dividing his time between the NHL and the AHL, making more than 250 appearances in each. Last season the 28-year-old had 65 points in 73 games despite moving from Hartford Wolf Pack to Rockford Icedogs. A change of scenery could be the catalyst that unleashes Holland’s undoubted abilities on a bigger stage – and boosts Avto’s chances of dominating in the Eastern Conference. 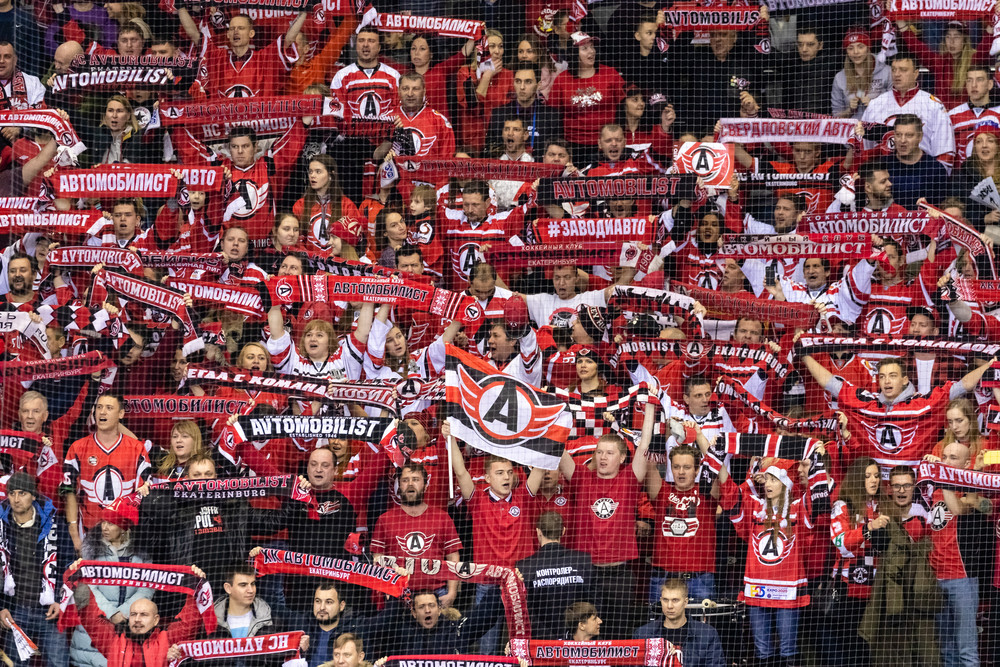 The KHL in the Hall of Fame

For the second year running, the KHL has donated items to the Hockey Hall of Fame in Toronto. This season’s star attractions were jersey and helmet that CSKA captain Sergei Andronov wore in this year’s Gagarin Cup final triumph over Avangard. HHOF vice president Phil Pritchard collected the items from his KHL counterpart Georgy Kobylyansky during the World Championship in Bratislava.

Also in Bratislava, Slovak hockey legend Miroslav Satan was inducted into the IIHF Hall of Fame during Sunday’s ceremony. Satan is best known for his role in Slovakia’s World Championship triumph in 2002, but he also played in the KHL with Dynamo Moscow and Slovan Bratislava towards the end of his illustrious career. 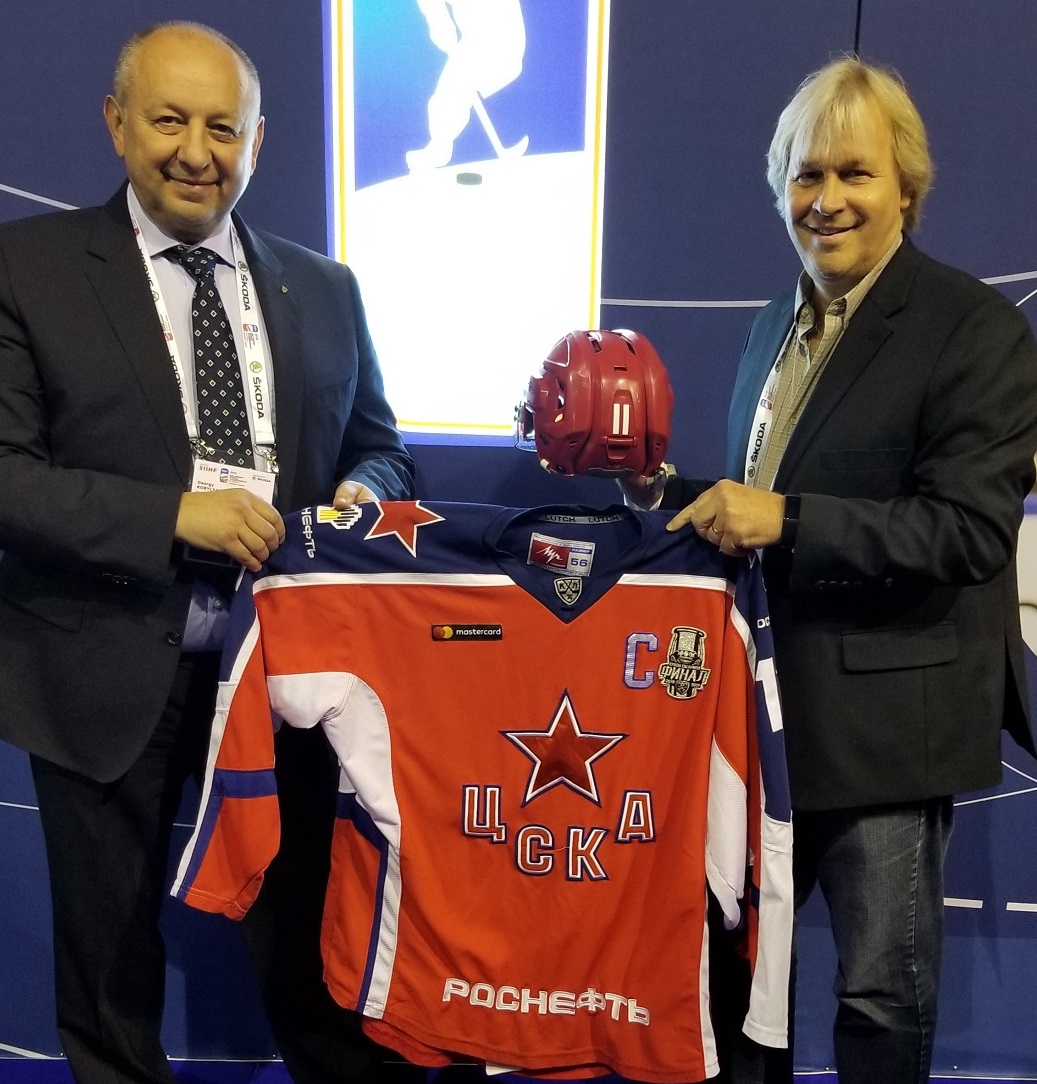