The 2018-19 Euro Hockey Tour is now history. The latest stage, played in the Czech Republic, seen the Finns prevail with six points and a plus-2 in goals difference.

The Lions had an excellent showing in the Czech Republic, and they concluded the tournament on the top of the standings even if they lost to the Swedish on Sunday with a 1-2 score. Jokerit’s forward Sakari Manninen was the Leijonat’s top scorer, with 3 (2+1) points in three games, including a two-goal performance against the Czechs on May 2. Also Veli-Matti Savinainen scored a goal for the Finns, playing only two games. HC Dynamo’s defenseman Miika Koivisto had three shots on goal, while Jokerit’s Marko Anttila had five. Both players recorded no points for Finland. 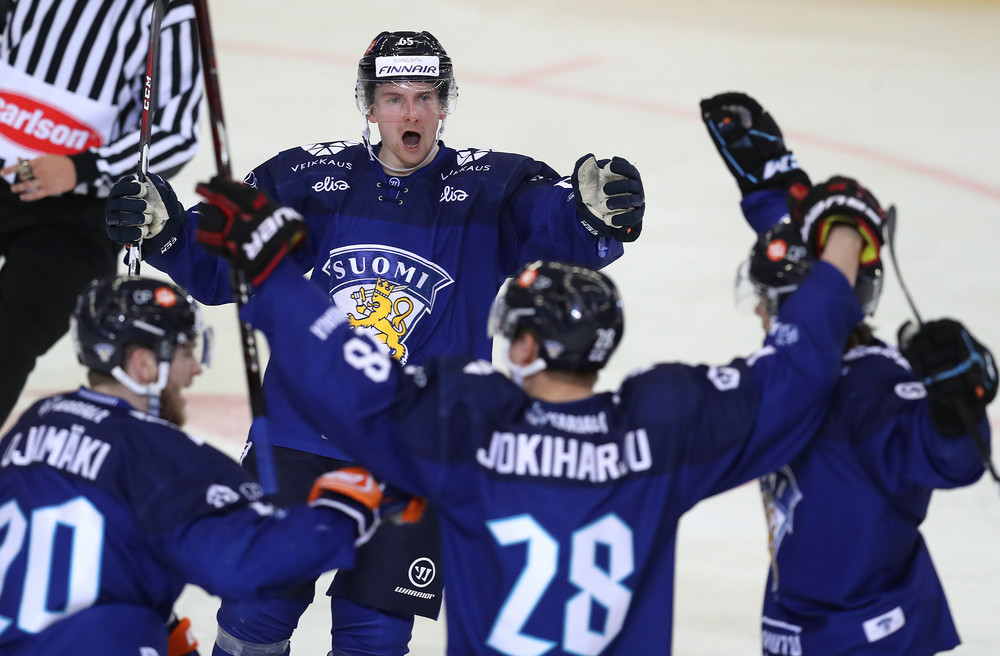 The home team failed in securing their second EHT stage in a row, getting only one win on Saturday over Team Sweden (3-0) and ending the Carlson Hockey Games in the last place. The Zohorna brothers lined up for the Czechs – Hynek has recently joined Tomas in Khabarovsk – but they recorded no points. Avtomobilist’s goalie Jakub Kovar played two games, without however winning either of them. Jiri Sekac, who recently got traded from Ak Bars Kazan to CSKA Moscow, played only one game in the tournament and will miss the upcoming IIHF World Championship in Bratislava. 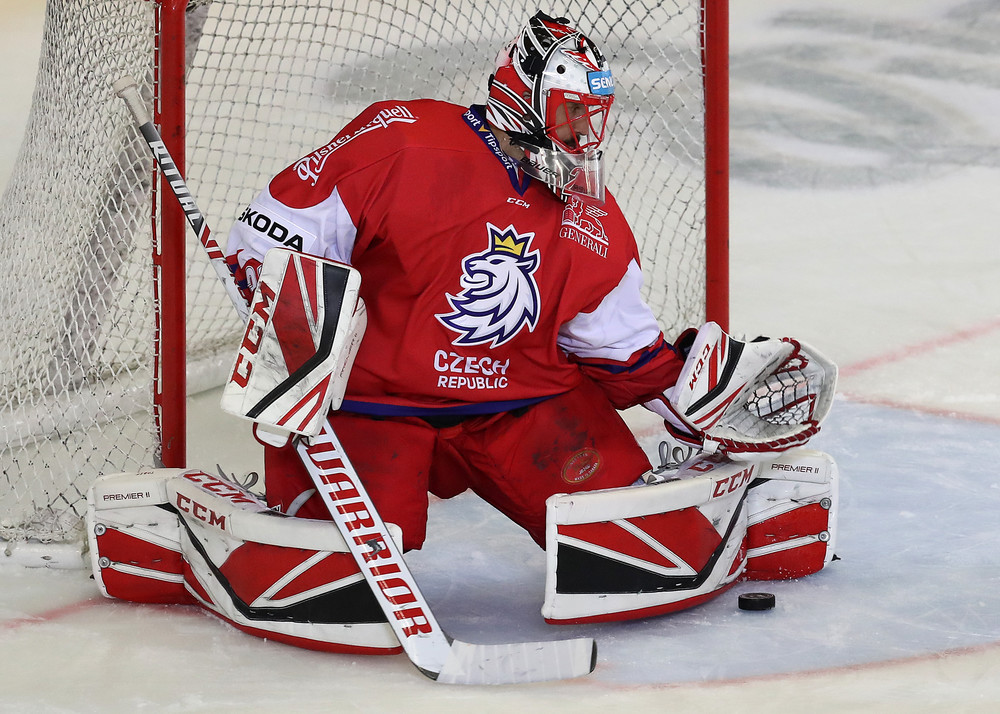 The Tre Kronor finished the tournament in second place after defeating Russia on May 1 (6-4) and Finland on Sunday (2-1). However, the Swedish couldn’t defeat the Czechs on Saturday, and Finland’s best goals difference translated into a Finn win in Brno. Anton Lander, who just moved to Lokomotiv from Ak Bars on a two-year deal, was one of the top scorers in the team, with three helpers in as many games. Metallurg’s frontman Dennis Rasmussen was also very good for the Swedes, netting the game-tying goal in the final match against Finland. Torpedo’s defenseman Philip Holm was scoreless in two games. 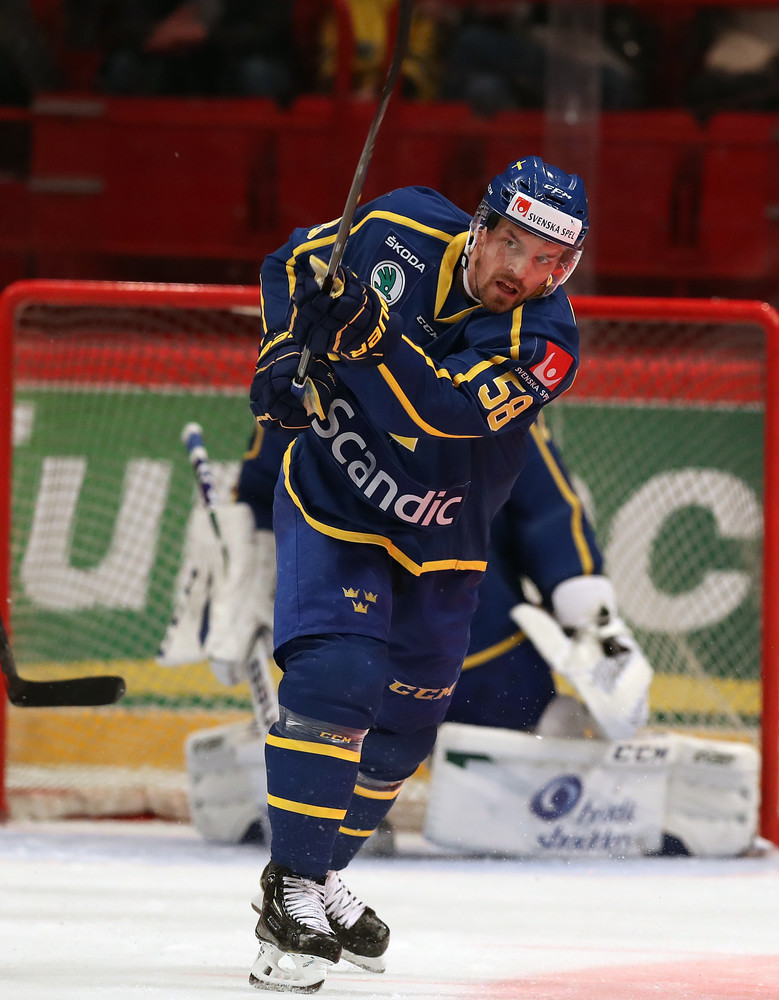 Many were expecting the Russians to win the tournament, considering the stacked roster they had brought for the Carlson Hockey Games. However, Team Russia impressed only in the closing game, when they defeated the Czech Republic with a 4-1 score and a four-point performance by Evgeny Kuznetsov. Kirill Kaprizov was instrumental for the Russians as he perfectly complemented the Kuznetsov – Ovechkin duo in the first line for the Sunday game. He finished the tournament with 3 (1+2) points and was the best scorer in the team among KHL players. Other players from the League who scored at least a goal were Sergei Andronov, Mikhail Grigorenko, and Alexander Yelesin. Nikita Nesterov and Sergei Plotnikov had an assist each.

The 2018-19 Euro Hockey Tour season is now over, with Team Russia emerging as a winner. The national teams will now move on to the IIHF World Championship from May 10-26 in Bratislava and Kosice, Slovakia. The EHT will return next November with the Finland stage, the Karjala Cup. 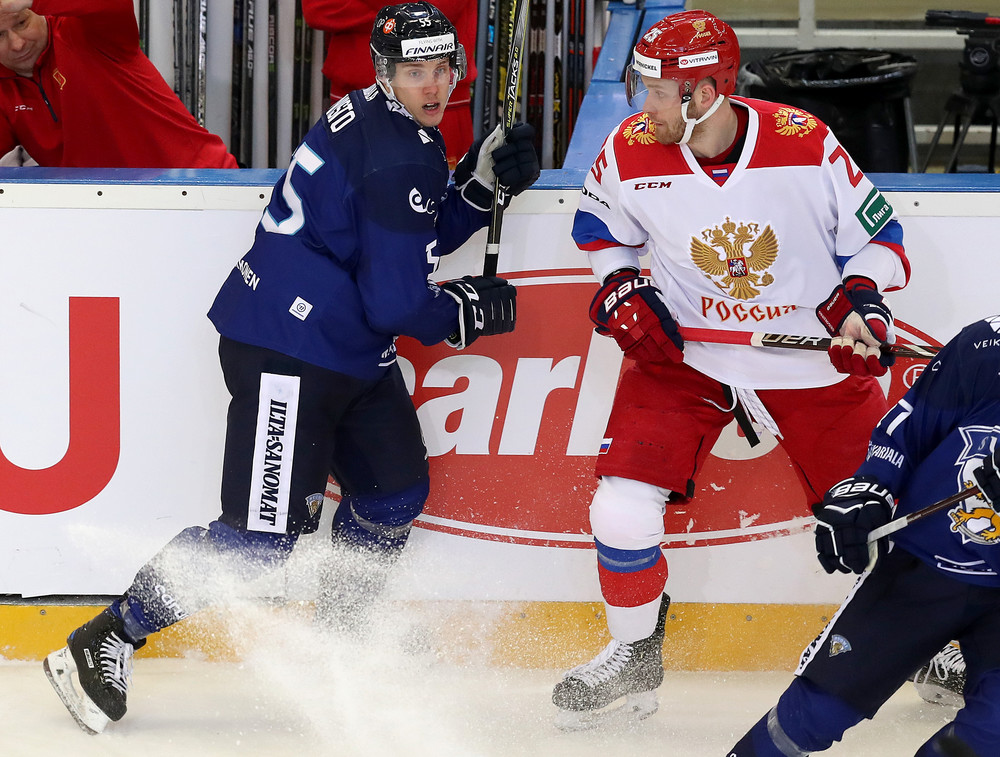