Changing of the guard. New coaches for the 2019-20 season

Znarok moves to Spartak, Kvartalnov returns to Kazan, Skudra starts a new project in Chelyabinsk and Sibir gets a debutant coach. KHL.ru analyzes all the coaching changes in the offseason.

Everyone was waiting for it, and finally, it happened! Oleg Znarok is back to work! Formally, it already happened last fall, when he was appointed Team Russia’s consultant at all levels. He even made the trip to Canada with Valery Bragin’s team, where he helped the guys getting back home with a medal. However, everyone knew that it wasn’t enough for an Olympic champion – himself included. He needed an everyday work at the highest level. In other words, in the KHL. Spartak Moscow decided to give Znarok a chance, and the coach chose to accept the new challenge. 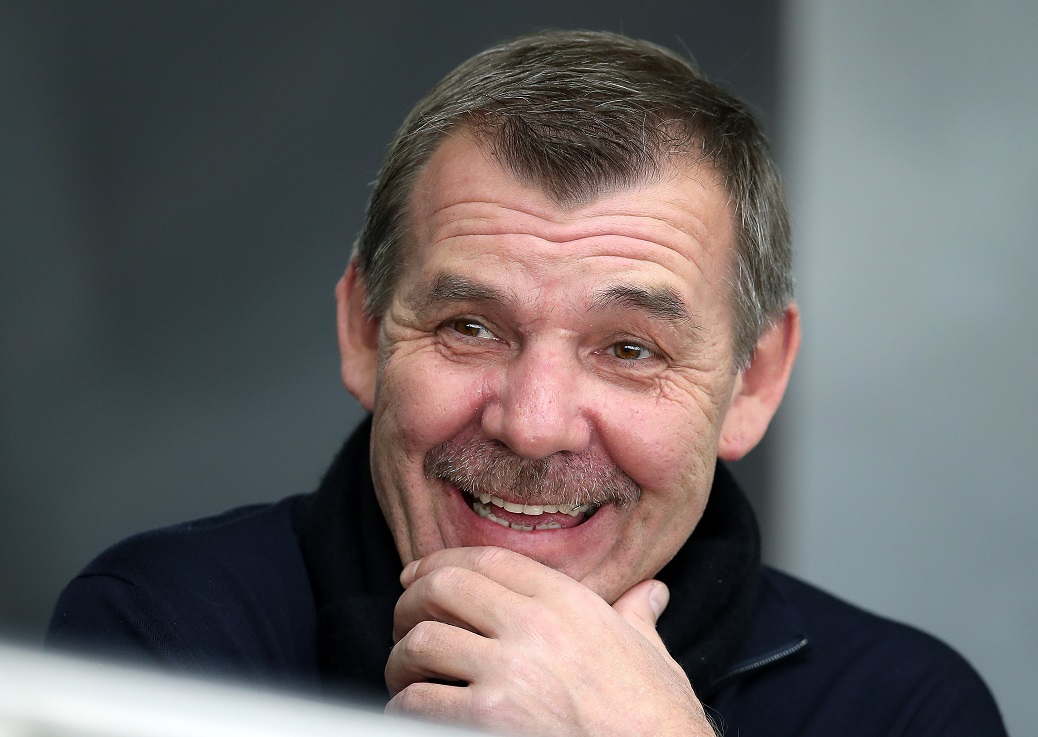 Today we recognize Znarok as a coach who can find a path to get the best out of any player. He coached Team Russia at the World Cup and the Olympics, he worked with Pavel Datsyuk and Ilya Kovalchuk in SKA, always managing to create cohesion in his teams. However, Znarok earned his reputation with sides of a different caliber. He led HC MVD to the Gagarin Cup finals with a team without stars and without being a high-budget team. He was in a similar situation with Dynamo, when he won the Gagarin Cup twice.

Not every day you see coaches accept working in a middle-of-the-pack team after being part of an elite squad. Most likely, he is aware of the fact that Spartak now reminds more his HC MVD of old, rather than SKA St. Petersburg. However, this is just another opportunity to showcase his great coaching instincts. Recently, Spartak, without Znarok, had an outstanding showing against SKA in the playoffs’ first round, giving them a hard run for their money. Considering how things may have been with Znarok on the bench, the wait for the new season is at a new high now.

Kvartalnov is back to Kazan! It sounds strange, doesn’t it? However, Kvartalnov spent the seasons between 2000 and 2004 with Ak Bars as a player. Today’s bench boss moved to Kazan aged 34 and played on a line with Sergei Zolotov and a young Pavel Datsyuk. The veteran felt at home there, and 15 years ago it most likely played a role when he was pondering whether accept Ak Bars’ offer or not. The most experienced fans in Kazan definitely remember him playing with the Ak Bars jersey. 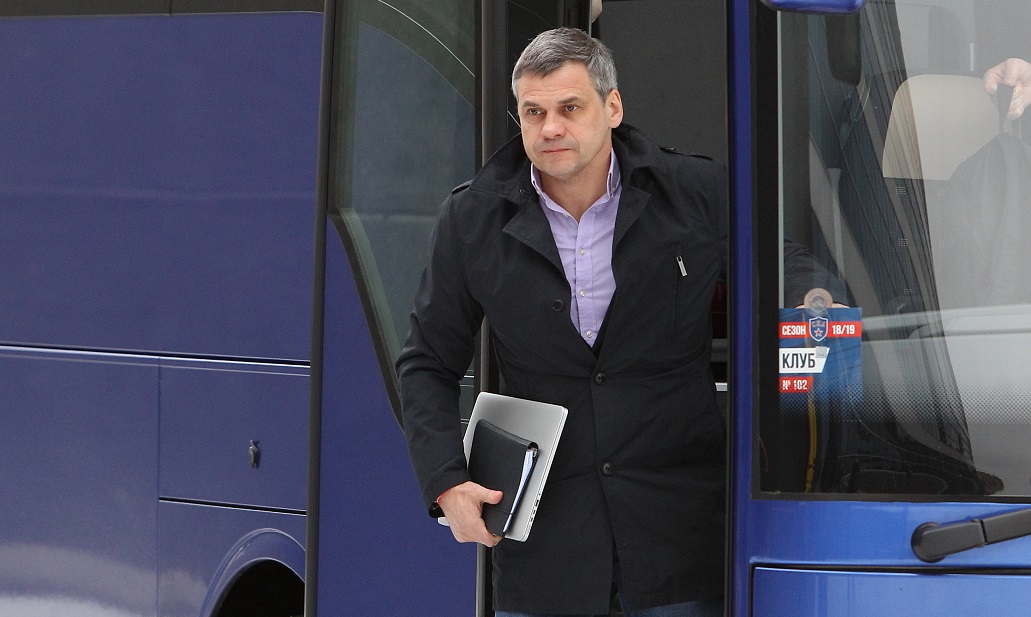 It was hard to believe that Bilyaletdinov’s heir was someone from outside. In the team’s modern history, Ak Bars’ coaches were – if excluding Bilyaletdinov’s tenures – his assistant Valery Belov and Vladimir Krikunov. Kvartalnov was the ideal candidate for the team. Kazan’s players will not have to learn a lot of new things regarding the defensive side of the game, as he is also a coach who can build a winning defense.

However, there is a difference. Ak Bars’ bosses expect the team to play an aggressive, offensive style with much ice time given to the local young players. This is not a case: in Yaroslavl, Kvartalnov had 18 local players in his lineup. Repeating the same feat in Kazan won’t be as easy, but the coach showed great success in starting the pro career of players like Grigory Denisenko, Andrei Kuzmenko, and Ilya Sorokin.

Kvartalnov’s friend and former assistant Peteris Skudra found himself a new team as well. The Latvian expert had one year of hiatus after five seasons with Torpedo Nizhny Novgorod. From time to time, he appeared on different media outlets as an analyst and, according to his own words, he enjoyed watching hockey. A lot of hockey. However, he finally got a chance to get back to work this spring, when Traktor announced a change of management. 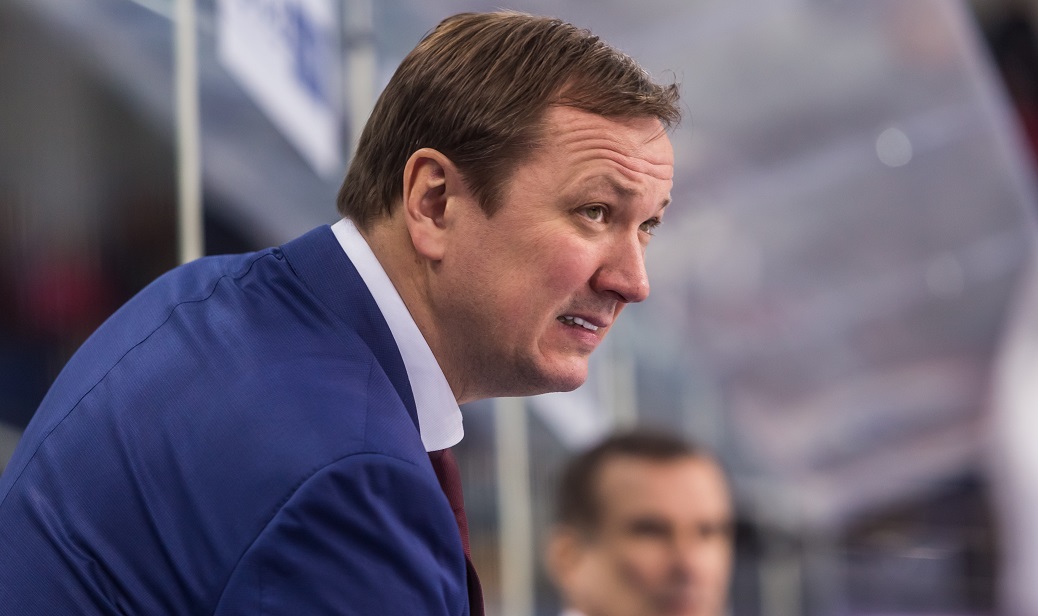 Chelyabinsk is the mecca of Russian hockey and working there is an honor as much as a challenge. The demanding local fans aren’t ready to judge the team only by its results. They also want the team to reflect the most authentic Chelyabinsk style. The most used example is Valery Belousov’s hockey. However, the fans understand that repeating such style in modern hockey is close to impossible. German Titov already tried and failed to play Soviet hockey in Chelyabinsk.

Signing with Traktor, Skudra doesn't promise tic-tac-toe hockey, but he admits having changed his view on hockey in his year far from the bench. It looks like Traktor will play a very organized game just like it was in Torpedo, but with a new view of the game when the team has the puck. The Latvian experiment in Chelyabinsk is an attempt to disprove the myth of success only with a local coach, and a challenge to change his game for Skudra.

The only debutant and, without a doubt, the most mysterious among the new KHL teams’ coaches. We are yet to understand what kind of a head coach Nikolai Zavarukhin is. Differently from Znarok, Kvartalnov, and Skudra – who retired only in 2007 – he managed to actually play in the KHL. In the 2008-09 season, the veteran forward – nicknamed “Ded,” grandpa – scored 23 points wearing the Metallurg Magnitogorsk’s uniform and retired the next summer. 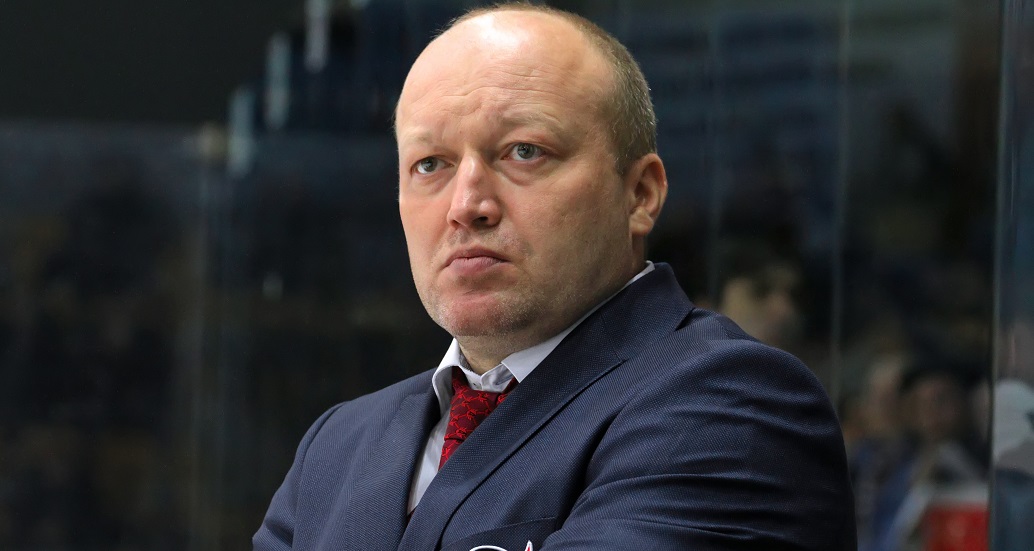 Even though Zavarukhin spent three years within Avtomobilist’s staff, there are two main cities in his career, and Yekaterinburg isn’t among those. The first one is Ufa, where he was born and where he spent most of his playing career. In Novosibirsk, his cousin Alexei played one KHL season, and he started his coaching career.

The appointment of Zavarukhin to substitute Alexander Andriyevsky is a conscious risk. The new head coach spent multiple years with Sibir’s junior team, and he knows many players of today’s roster. Moreover, Zavarukhin wasn’t appointed head coach right away, but he paid his dues working as an assistant in Neftekhimik and Avtomobilist. It is possible to consider Vladimir Krikunov as the hockey godfather of this young coach.