Players from 17 KHL teams will represent their national teams at the final Euro Hockey Tour stage in Brno, Czech Republic.

The 2018/2019 Euro Hockey Tour is at its final stage when the four best European national teams line up in the Czech Republic for the Carlson Hockey Games. KHL players will appear in the tournament as the teams prepare for the IIHF World Championship in Slovakia. The Carlson Hockey Games will be held from May 1-5.

Seven KHL players will represent the Czech Republic in their home Euro Hockey Tour stage. The League is again represented in goal, with Jakub Kovar and Marek Langhamer – who just renewed his ties with Amur. The 25-years-old netminder had a good season in the Russian Far East and has already played for the Czechs this year in the previous EHT stages. All the other KHL representatives have already skated with the national team this year, and at this stage, new players are not to be expected as the teams are looking to finalize their rosters in sight of the upcoming World Championship. 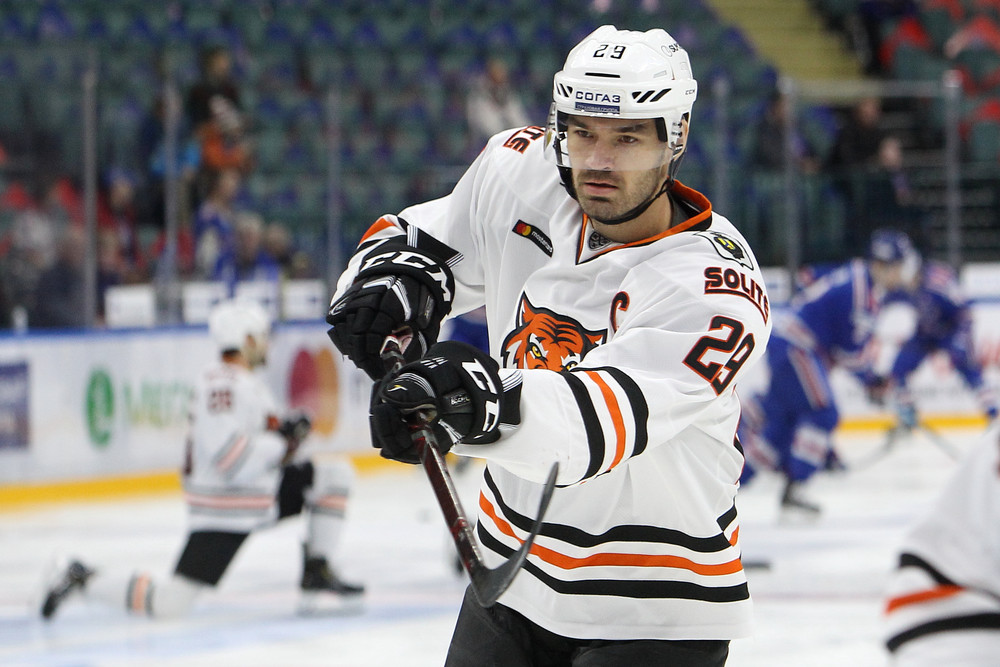 The KHL will be represented by five players with significant experience on the international stage, but overall Finland brought to the Czech Republic the youngest roster out of the four national teams involved. The Leijonat will land in Brno with a significant number of players born in the late 90s or even younger. The Finnish coach Jukka Jalonen – who worked four years in the KHL before getting his appointment with the Lions – has rotated a large number of players this season, and he keeps on doing so for the Carlson Hockey Games. Finland is yet to win a single stage this year – they will undoubtedly try their chance in the Czech Republic. 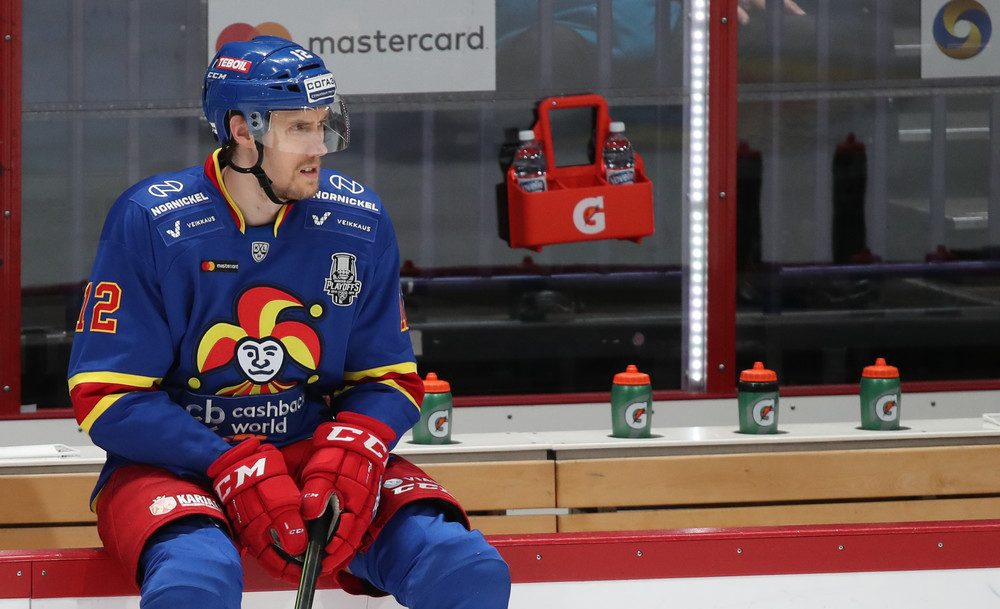 The Swedes will bring to the Czech Republic a competitive roster with four players from the KHL. The team will also feature goalie Jhonas Enroth, who started the season with Dinamo Minsk before getting back home in Sweden in February. Dennis Rasmussen has been one of the national team’s top scorer throughout the season; it will be interesting to see whether he can keep the pace in the Czech Republic as well. Svedberg, Holm, and Lander are all experienced players with a long resume in international hockey, and they are expected to deliver excellent performance against any opposition. The Swedish will bring a first-class roster to Brno and are expected to be one of the best teams. 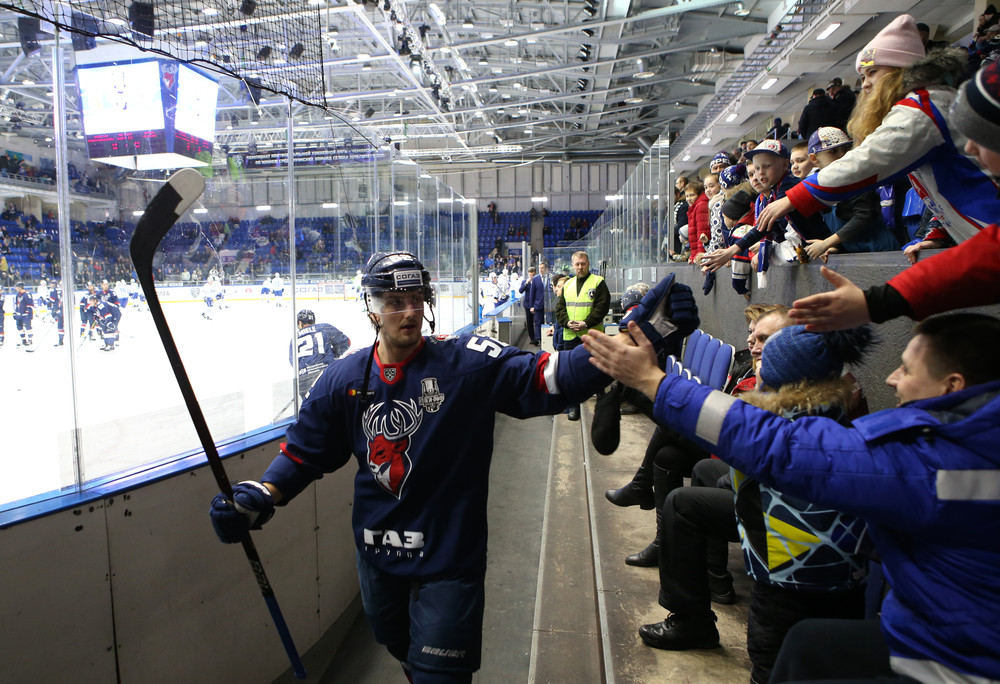 Team Russia will feature 14 KHL players in the Carlson Hockey Games, including the recent Gagarin Cup MVP Ilya Sorokin. Just like it happened for other national teams, no KHL players are dressing for the national team for the first time in the season as head coach Ilya Vorobyov is trying to find the optimal roster for the upcoming World Championship. Most of the players have enough experience, but there are still open questions: will Ilya Mikheyev and Alexander Kadeikin secure themselves a lineup spot in Slovakia? Both had a great season, including in the Gagarin Cup playoffs, but this year the competition for a national team spot is through the roof. The Russians will also most likely want to win their third stage in the season, after losing the Beijer Hockey Games to the Czech Republic in February.

The Carlson Hockey Games will start on May 1 with Team Russia taking on Team Sweden in Stockholm. The four teams will compete on a three-game round robin through Sunday, May 5, in Brno, Czech Republic. 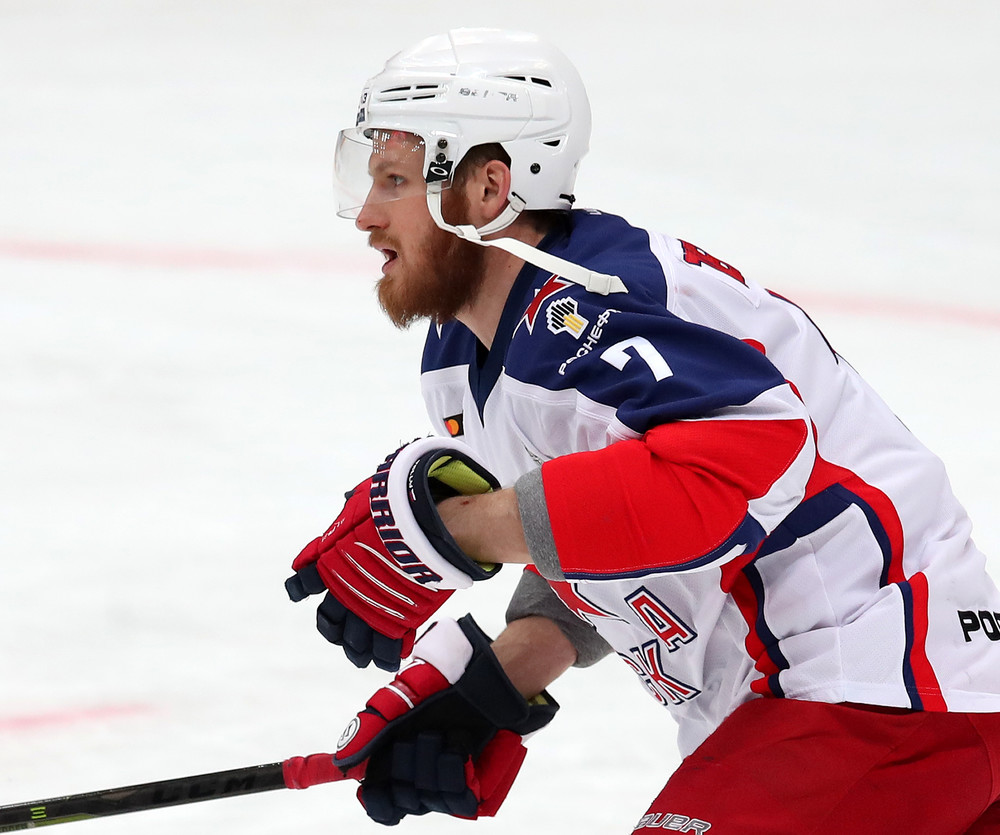