Nikita Gusev is leaving the KHL as one of the League’s top talents and one of its top scorers. KHL.ru celebrates the forward’s career.

Nikita Gusev has been a hot name in the hockey circles since the early years of his career when he and another kid called Nikita – Kucherov – showed fantastic chemistry and potential in the various Moscow hockey leagues for young players. Of course, not all of these players actually grow into a superstar, but this time it worked for both. In 2009, Gusev played his first year in the JHL, and it was a success right away: the winger posted more than a point per game and was called to the JHL All-Star Game.

The next year, Nikita had his debut in the big show, and also scored his first KHL goal on December 28, 2010, when CSKA Moscow defeated Gusev’s future team – Yugra Khanty Mansiysk – with a 4-2 score. Naturally, Gusev also had plenty of space in the JHL, where he won the title with CSKA’s junior team, being named MVP of the playoffs. Gusev will go on and repeat the feat the next year. To date, he’s the only player who won such award twice, and it’s hard to think that someone will beat this record.

The 2012-13 was an eventful season for Gusev. After starting the season split between the KHL and the VHL, he would move East, to play for Amur Khabarovsk and earn more ice time. The move worked out well for Nikita. After getting back to CSKA, the Muscovites decided to further cut his teeth with a trade to Yugra. There, he finally started shining as one of the League’s best players, and in 2014-15 he earned his first of four calls to the KHL All-Star Game. 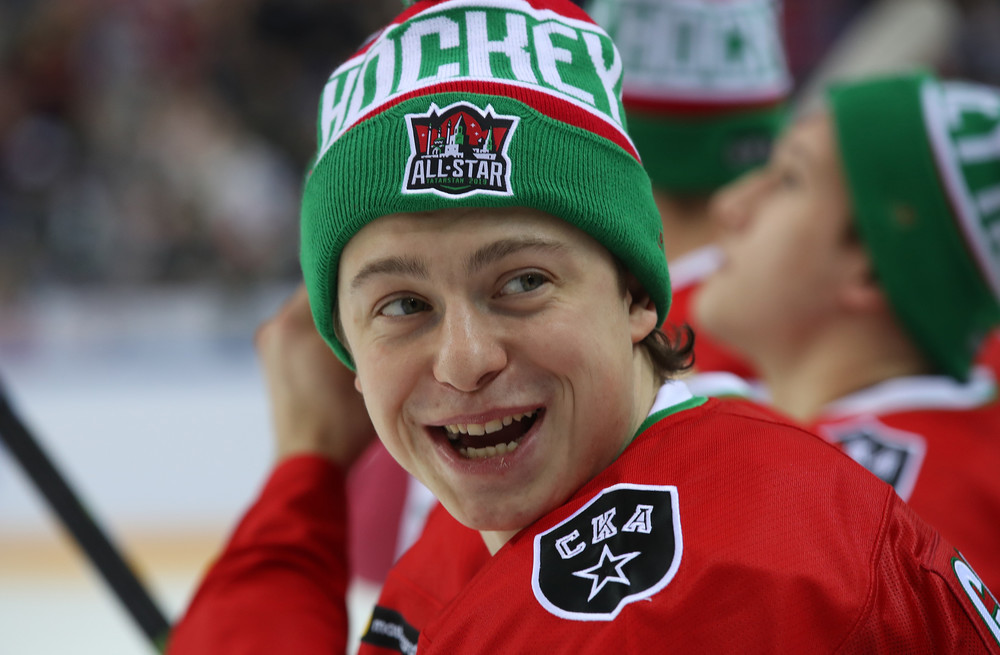 Midway through the 2015-16 campaign, Nikita Gusev was acquired by SKA St. Petersburg, and this was a huge step forward for his career. In Russia’s northern capital, he moved up ranks, turning from a blue-chip prospect into a superstar. Since his debut for SKA – on October 22, 2015 – no one scored more than him in the KHL. With the Army team, he amassed 250 (76+174) points in 206 regular-season games.

A high-productive player, Gusev is one of the few players to score more than a hundred points in a single season (including the playoffs) as he did this year. On his account, there is the all-time record in the League for single-season assists, with 65. To establish this record, he surpassed no less than Alexander Radulov, who posted 60 helpers in the 2010-11 season. His 82 points are also good for the second place in the all-time, single-season points record. He is also among the top ten scorers in the history of the League.

With SKA, Gusev won the Gagarin Cup title in 2017 defeating Metallurg Magnitogorsk in five games. Playing on a fantastic line with Vadim Shipachyov and Evgeny Dadonov, he led the team in postseason scoring with 23 (7+16) points in 18 games.

One of those players who is always a loud argument at the box office, Gusev has also enjoyed plenty of success on the international scene. All started in the 2012 WJC, where he helped the Russians getting back with a silver medal with a nine-point performance. However, of course, the highest achievement with the international team was the 2018 Olympic gold medal. Not only was Gusev one of the best players in the tournament, but he was instrumental in the final triumph.

With Team Russia down against Team Germany 3-2, he scored the game-tying goal with less than one minute to go (and Sergei Kalinin sitting in the penalty box). Then, in OT, he fed a superb pass to Kirill Kaprizov who buried it to gift Russia the first Olympic gold medal since 1992.

Losing Nikita Gusev will be a big blow for SKA St. Petersburg, who, however, has the necessary depth to sustain the loss. Who will emerge as a new KHL star next year to take Gusev’s reigns? 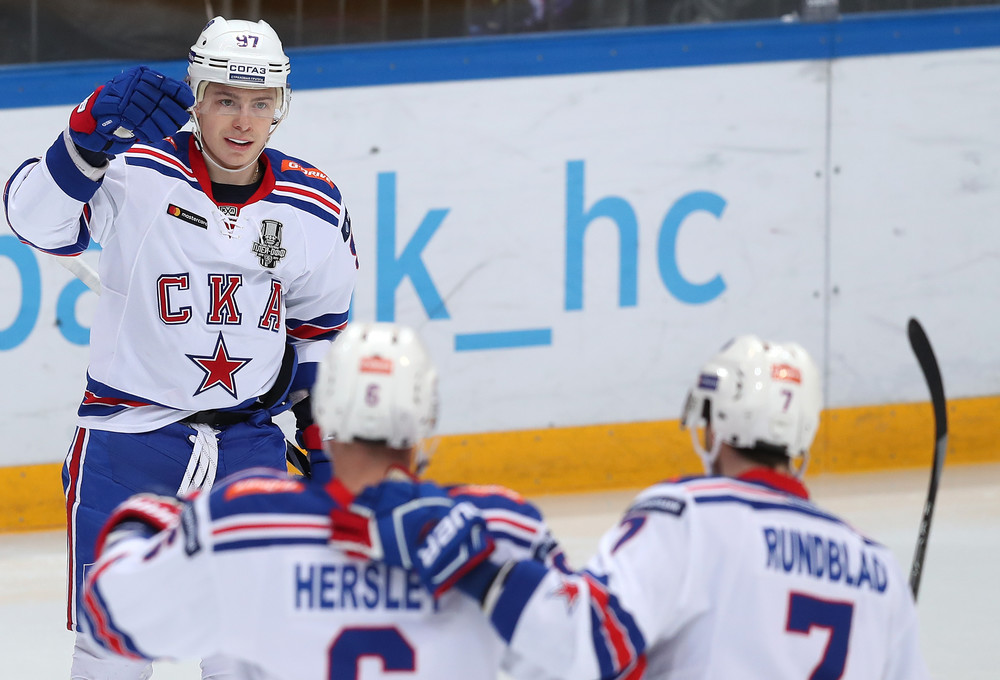