The battle for the Gagarin Cup isn’t just about the most sparkling hockey of the season – it’s also the perfect time to capture the defining images of the campaign, evoking the full range of emotions. The latest results from the KHL and Canon’s Photocontest are in: here are the 10 best shots from March, in two categories, ‘the game’ and ‘fans’. 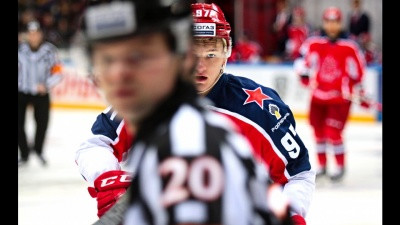 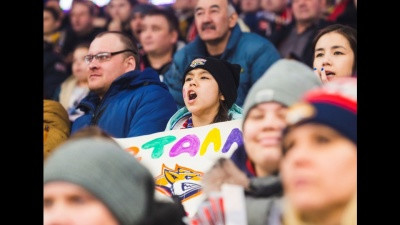 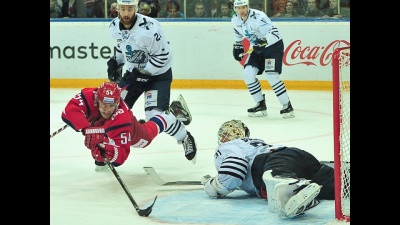 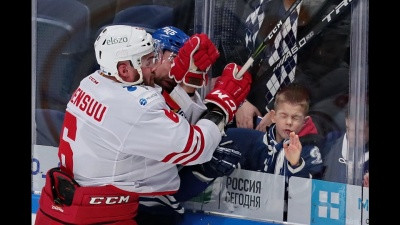 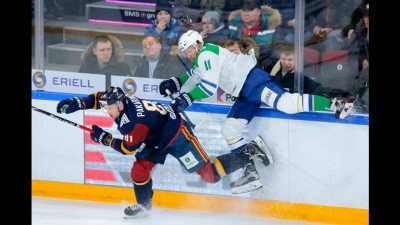 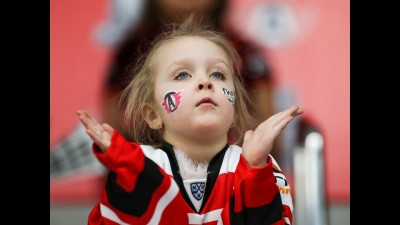 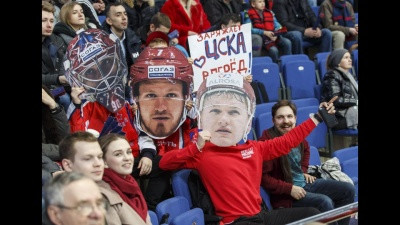 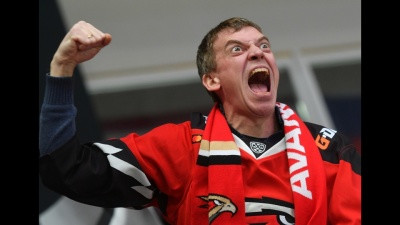 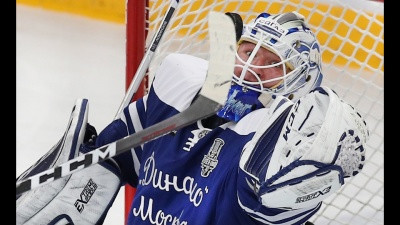 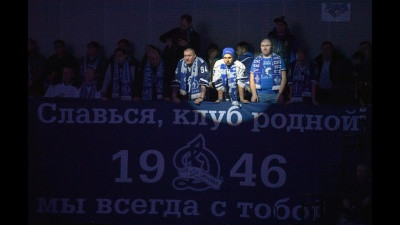 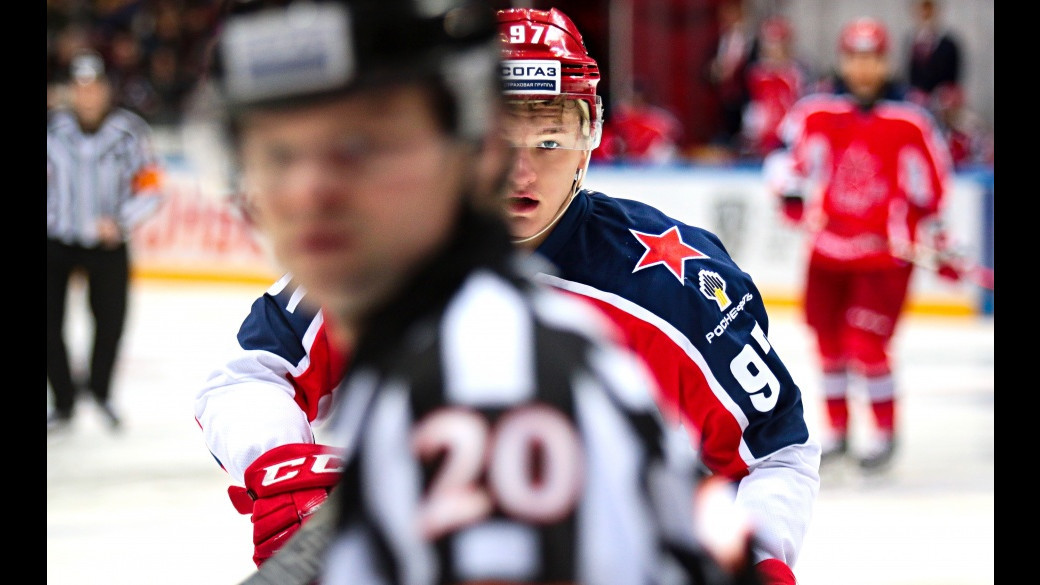 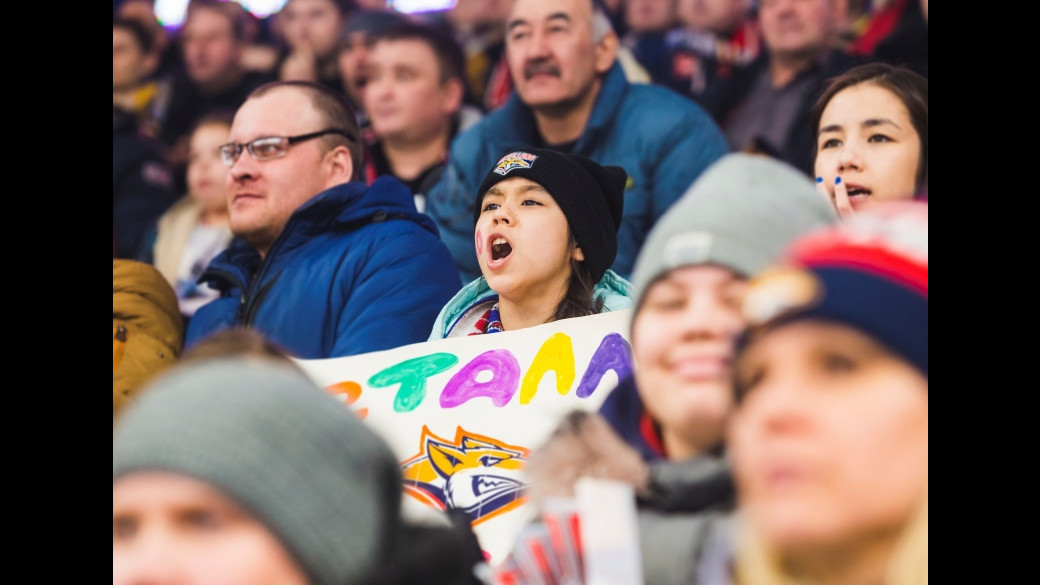 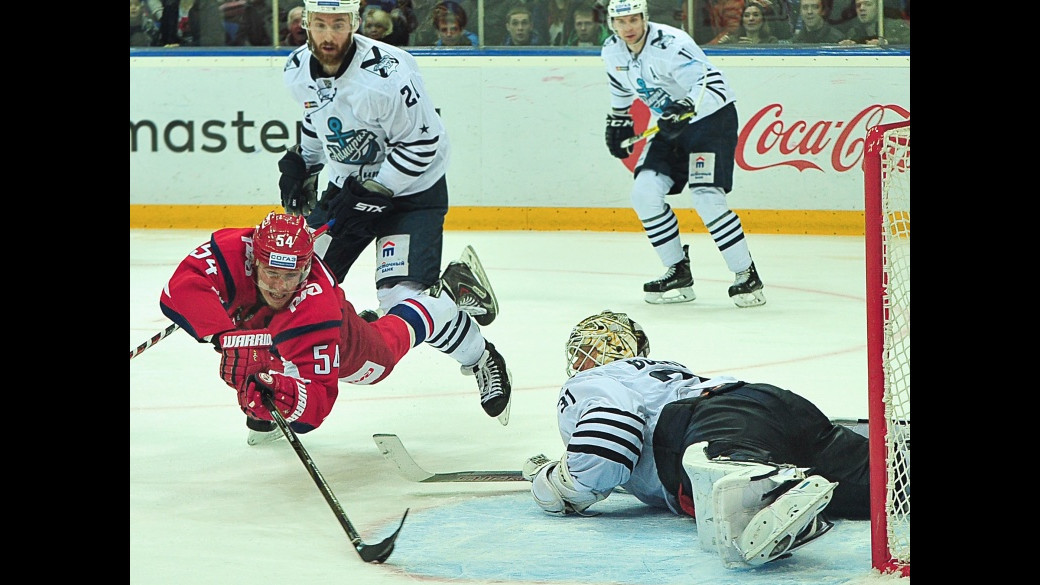 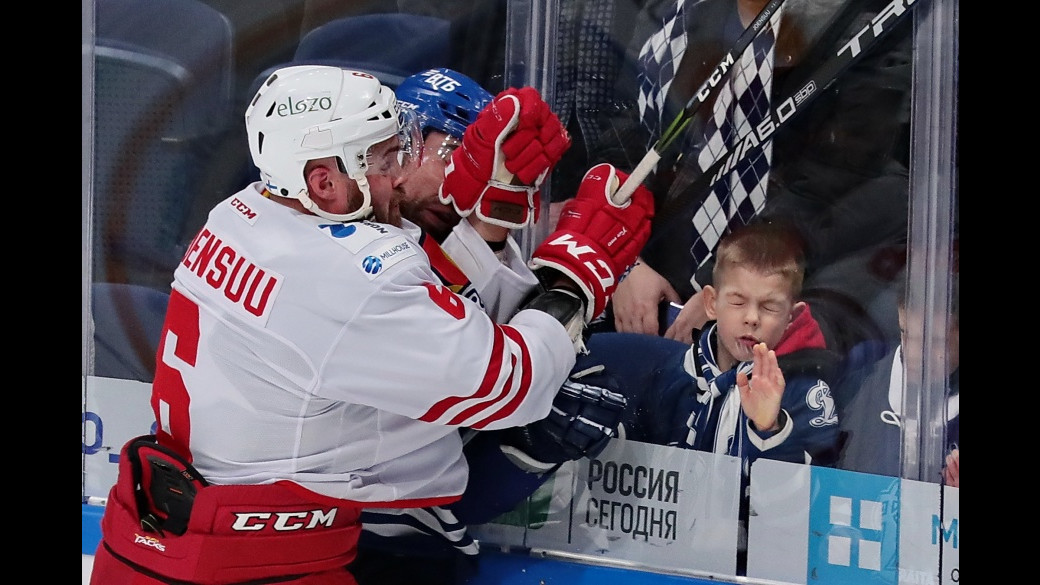 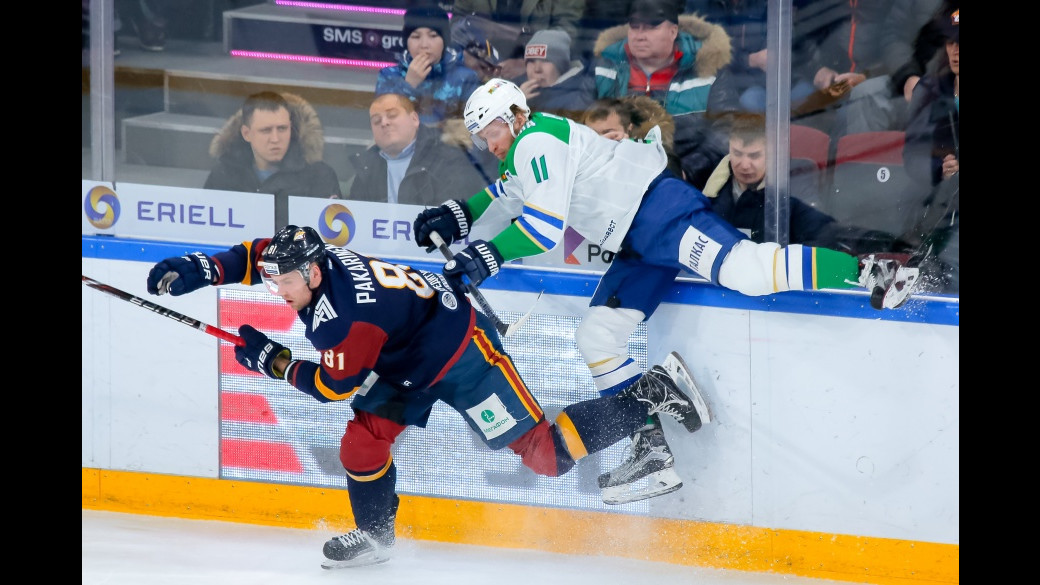 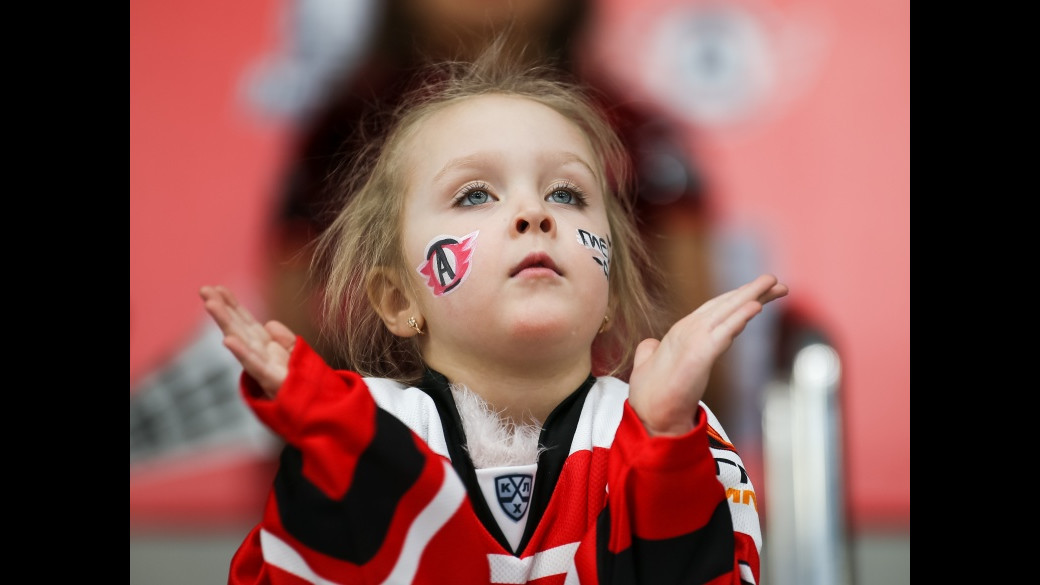 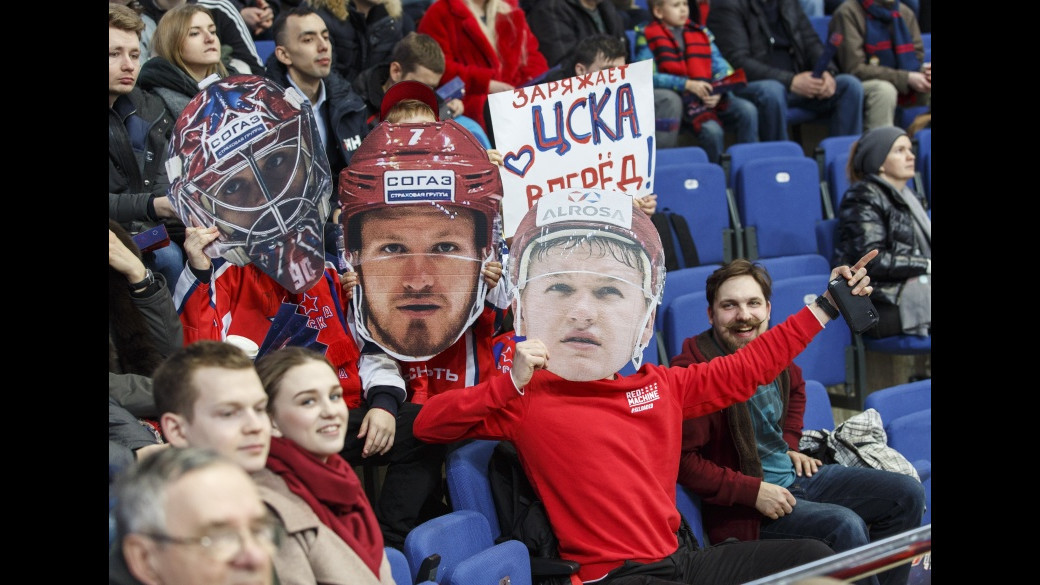 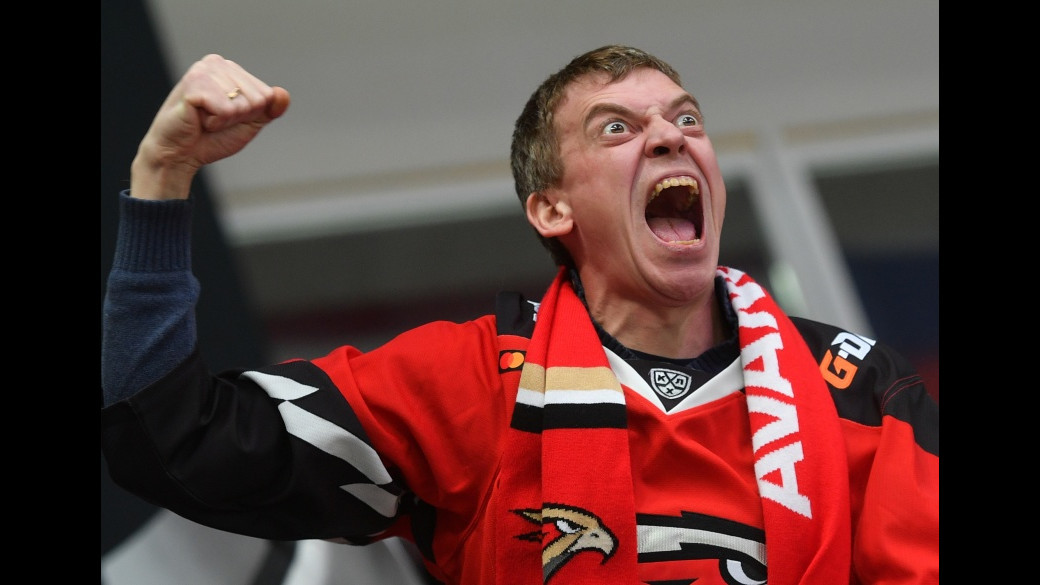 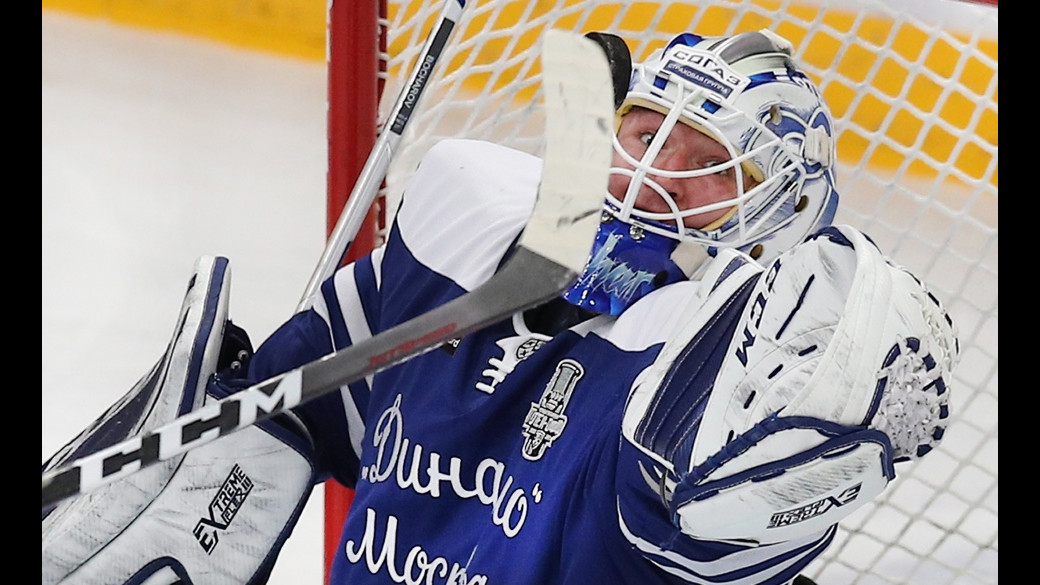 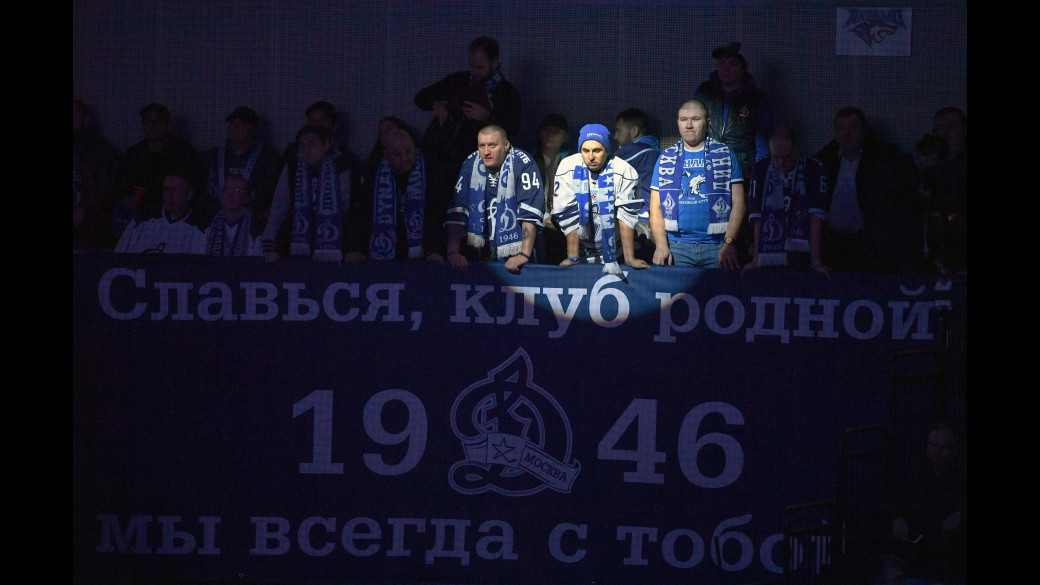 Exciting series, goaltending duels, new records and old rivalries – it just wouldn’t be the playoffs without all this. The end of the season is approaching, and with it the culmination of this years KHL Canon Photo Contest. So now’s the time to give everything and get searching for the best shots as the finish line approaches.

Do you believe hockey is more than just a game, and photography is a perfect means of self-expression? Take the chance to become part of a huge hockey community and write your own name in the history of the KHL – this photo-art is worthy of the biggest possible audience! It won’t be long before we can announce the champion and the 2018-19 season will go into the history books – hurry to capture the final few moments and preserve them in the memories of hundreds of thousands of fans. Register on the KHL Canon Photo Contest site and share your masterpieces before the April 26 deadline.

Please note: only accredited KHL photographers can take part in this contest and all submitted image must be from the current season.

From the start of our photomarathon in October, right through to the present day, we have enjoyed several hundred great photos. With each passing month, the number of entrants has increased and that can only encourage us. But, I’m sure that there is even more excitement to come: as the conclusion of the championship draws near, the drama intensifies and we’re looking to see those emotions reflected in April’s entries. Even if you haven’t been able to take part earlier in the season for whatever reason, this is the best time to take part in the contest. As well as enhancing your professional reputation, you can also augment your equipment with some of Canon’s newest kit to ensure that you can enter the coming season in perfect form.

Every month we get a huge number of images and the more carefully we assess them the more apparent one problem becomes – poor, or sometimes non-existent, framing. The right framing is one of the keys to a successful photo. Skilfully used, it can direct the viewer to the most important details or elements in a photo. With the help of good framing, it’s possible to eliminate parts of the shot that simply don’t work, that distract from the story behind the photograph and muddle the story that the image seeks to tell. I think that we’ll be focussing on this idea in the seminars that we hold regularly with our KHL photographers.

Can you capture a hit so that anyone who sees your picture can hear the thud of the boards and the crunch of the ice? Or are you ready to compete with those can tell the story of the game with a single fan photo from the crowd? Either way, you can be part of this. Our competition is divided into two categories: “the game” and “the fans”. You can enter one of both sections, but no application can have more than five images in each category.

Throughout the season, from October 1 to April 26, entries can be submitted to each of the monthly stages of the competition. Each month brings some interim winners – the five best shots in each category qualify for the final judging, and the photographers will win prizes from the KHL’s partner, Atributika & Club.

The more photos you submit, the better your chances: each entrant can choose up to five images in each category, each month.

The champion of champions will be announced on April 30 with just one overall winner in each category. The best image in ‘the game’ will win a Canon EOS 5D Mark IV and a trip to the season’s closing ceremony. The top photo of the fans will receive a Canon EF 70-200mm f/2.8L IS III USM lens.