Playoff battles and pond hockey – the KHL week in review

Round two of the playoffs is set to go all the way. Both series in the East are tied after two games; in the West, red hot favorites CSKA and SKA have already dropped a game apiece against Dynamo and Lokomotiv respectively. Elsewhere, Sibir got back to back in the Siberian countryside, Curt Fraser is set to return to China and the KHL helped Russia’s students win gold.

Goaltending heroics light up the playoffs

From Juha Metsola’s acrobatic save in Yekaterinburg to Ivan Bocharov’s defiance in Moscow, it’s been a big few days for goalies as the Conference semi-finals got underway. Metsola backstopped Salavat Yulaev to a shut-out triumph at Avtomobilist at the start of that series, producing a spectacular stop late in the game to deny Vladimir Tkachyov and secure a 1-0 win. However, game two saw the roles reversed, with Avto’s Jakub Kovar collecting his third shut-out of the season against Salavat Yulaev to tie it.

In the Moscow derby we’ve also seen some quality goaltending. Game two of the series was 0-0 after 60 minutes, with Ivan Bocharov in fine form for Dynamo as it bounced back from a 1-4 loss in the opener. An overtime goal clinched that one for the Blue-and-Whites but the next game saw the Army Men back on top as Ilya Sorokin’s shut-out backstopped a 4-0 verdict.

Loko scores on SKA at last

Lokomotiv went through the whole regular season with scoring a goal on SKA in regulation. Game one of the playoff match-up also saw the Railwaymen firing blanks in a 0-1 loss. So there was some relief for Dmitry Kvartalnov when Artur Kayumov tied game two at 1-1 late in the first period in Petersburg. Admittedly, breaking that hoodoo didn’t help much on the day – SKA skated to a 6-1 victory after a major penalty for Brandon Kozun brought two quick goals. But Kvartalnov’s insistence that it was a significant step was confirmed two days later in Yaroslavl as Loko claimed a 3-1 win to reignite the series. It was SKA’s first loss in the Volga city since 2016.

Avangard went into Sunday’s game in Astana as the last team in the playoff with an unbeaten record. Bob Hartley’s men swept Ak Bars in the first round and won the opening game of the semi-final against Barys. CSKA had a similar five-game winning streak, but lost against Dynamo 24 hours before Avangard went out for game two. But that’s where the run ended: two goals from Dustin Boyd paced Barys to a 4-2 verdict that leaves the series poised at 1-1 ahead of Monday’s action in Balashikha.

Fraser signs up in China

Curt Fraser agreed to continue as head coach of Kunlun Red Star, the club’s official website reported last week. The 61-year-old, who was the first head coach of the Atlanta Thrashers in the NHL and also led Belarus in two World Championship campaigns, replaced Jussi Tapola in January and took charge of the final 12 games of the regular season in China. Now he’s signed a deal to continue next season, which an option to extend for a further campaign depending on results. 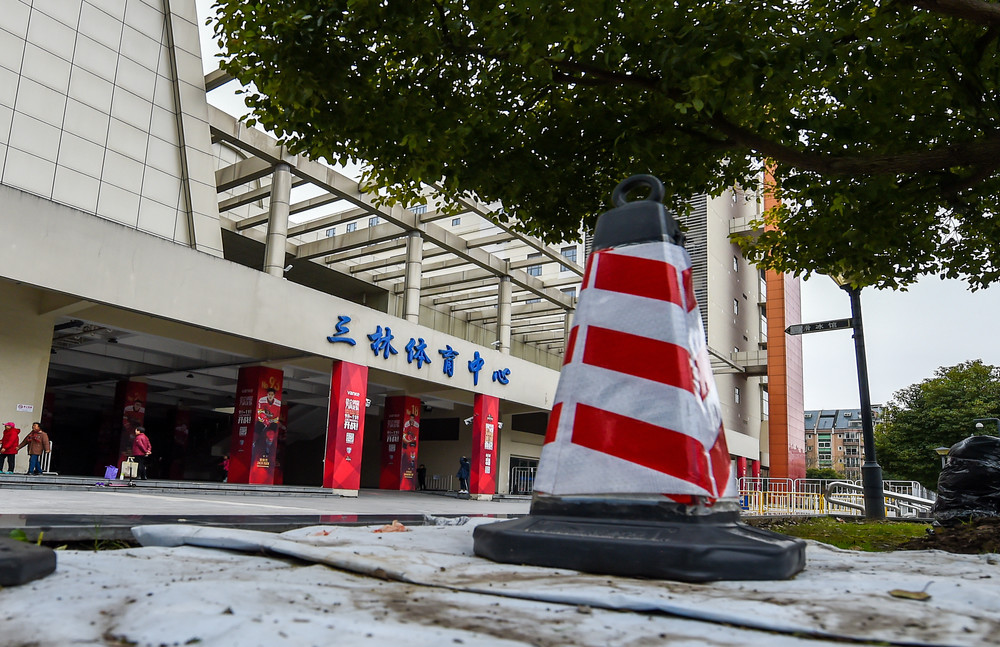 Danny Kurmann, the IIHF’s Officiating Manager, paid a visit to the KHL to take in some playoff action during the week. The experienced Swiss referee took in games in Moscow and St. Petersburg and was impressed with what he saw. “Overall, I was very satisfied with Russian hockey in general,” he told KHL.ru. “Officials are treated with respect from players and coaches. It’s quite different from playoff games in Switzerland. The quality of hockey there is not so good as in the KHL; from what I saw in Moscow it’s a good, clean, high level game, just good hockey.” 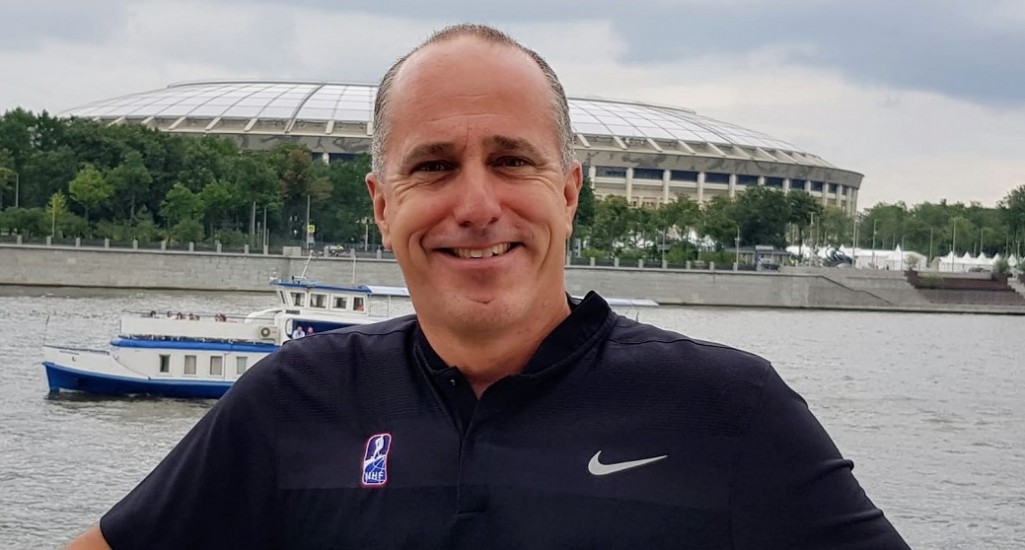 Sibir’s season didn’t get to the playoffs but the Novosibirsk team is still eager to get out on the ice. So much so that it travelled deep into the Siberian countryside, 120 km from the city, to take part in the Ice Village Game in Maslyanino. The Sibir arena could accommodate almost the entire population of this small community but, this time, the big league was coming to them. A local pond was pressed into service to stage an exhibition game with Sibir’s senior players facing off against its youngsters and fringe roster. The event captured the local imagination, with fans scrambling onto the roofs of nearby houses to watch the show. 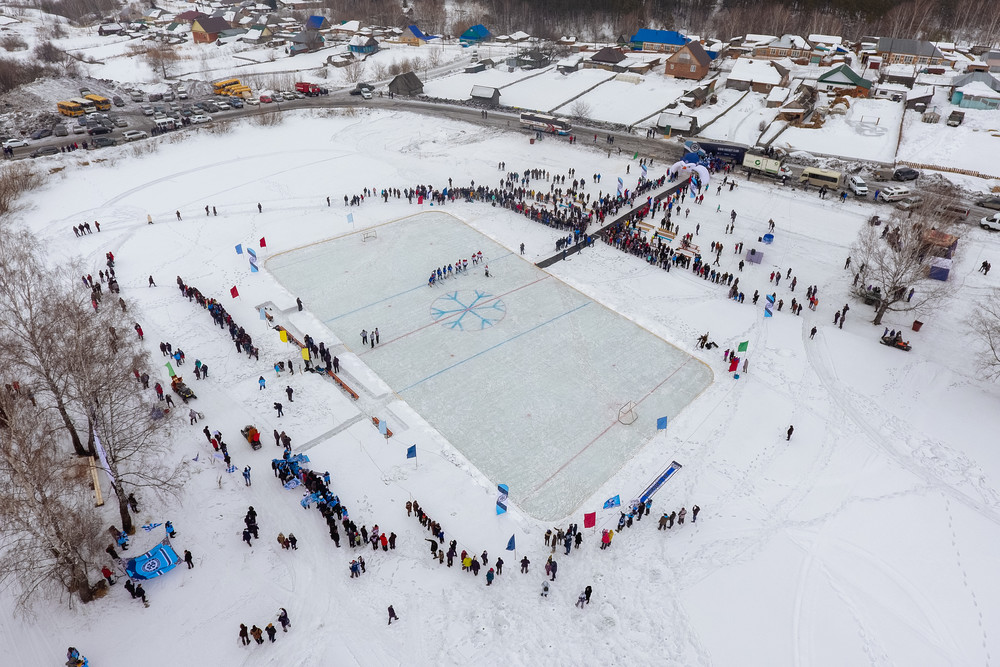 Russia claimed gold in the ice hockey events at the Universiade – the World Student Games – in Krasnoyarsk. The host nation, which included eight players who featured in this season’s KHL, won 2-1 in the men’s final against Slovakia on Tuesday. The Slovaks also had a current KHLer, Slovan defenseman Patrik Bacik. It was Russia’s third successive Universiade gold and followed the women’s victory on the previous day. The women’s team drew its roster from the KHL-backed Women’s Hockey League. 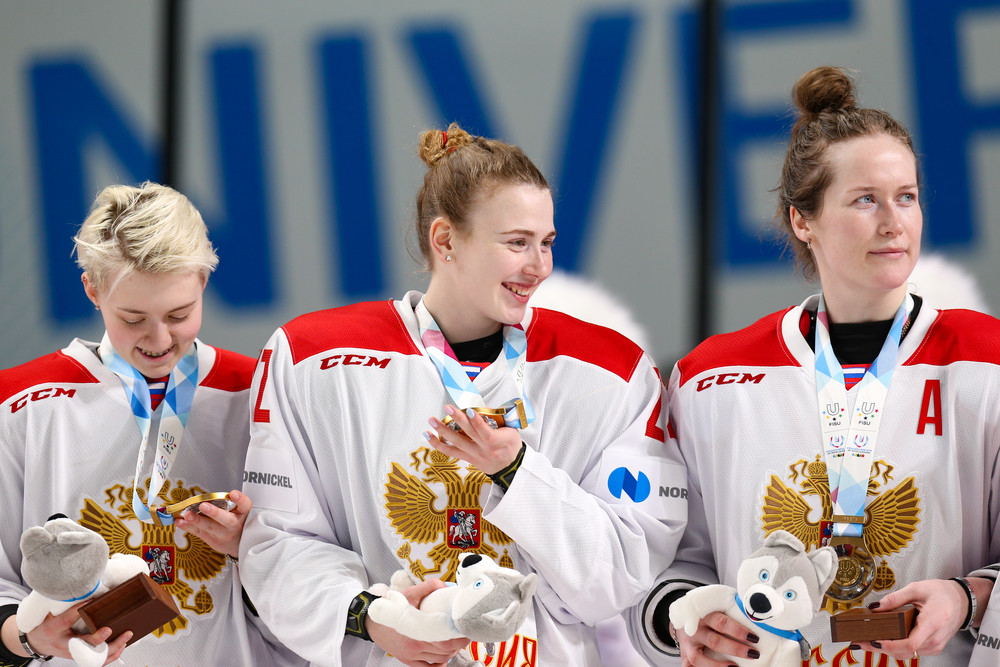