KHL.ru present a new series, “Legends of the KHL,” on the best talents in league history. Swedish forward Mattias Weinhandl has played four seasons in Russia, making a name for himself as a defender in Moscow and Saint Petersburg. Now in retirement, he’s exploring his other talents.

A native of Ljungby, Sweden, Mattias Weinhandl signed a two-year contract with Dynamo Moscow in 2008. Then 28 years old, he had already found some mixed success in North America, participated in a third-place finish in the World Championship, and twice came second in the Swedish Elitserien. In the 2007-08 season Weinhandl netted 35 goals playing for Linkoping, becoming the Elitserien’s top goal scorer for the second time. He then turned his attention to Russia. 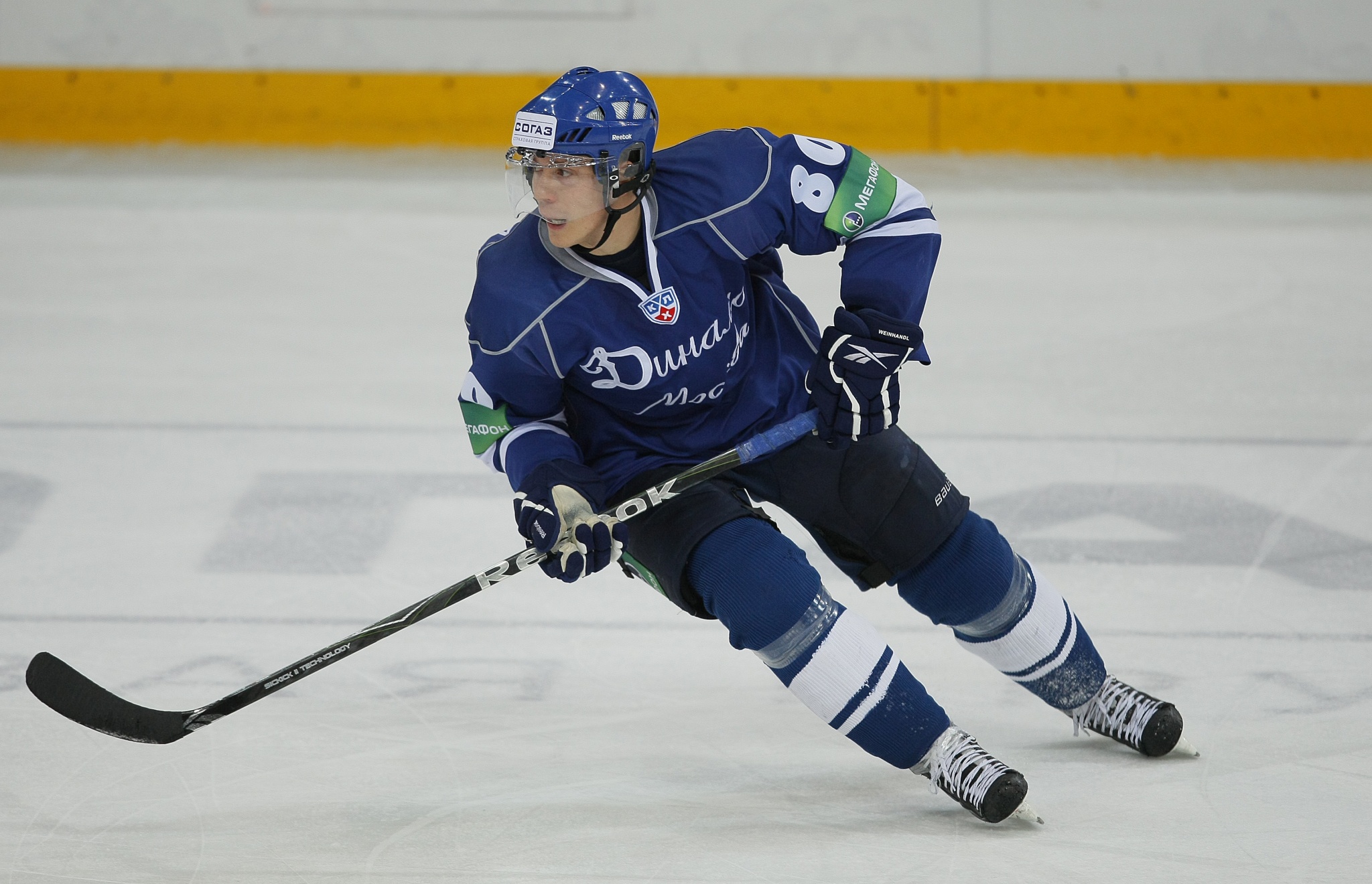 Proving himself in the KHL

In his very first season with Dynamo, Weinhandl reached the semifinals of the Gagarin Cup, where his team went out to the eventual champions Ak Bars. Weinhandl quickly became a leader, his line with Petr Cajanek and Eric Landry proving a terror to opposing defences. The following season, the Swedish forwarded recorded 60 points (26 goals, 34 assists), establishing a Dynamo club record that would stand for the next nine years, only being broken this year by Vadim Shipachyov with his 68 points.

“I was one of the first Swedes in the KHL, arriving in its first season. It was an important decision and I’m very happy with how it all turned out, I’ve had a few good seasons. I’ve played the best hockey of my life, and my second season with Dynamo was my most successful ever: 60 points and third place in the World Championship.” – Weinhandl said. 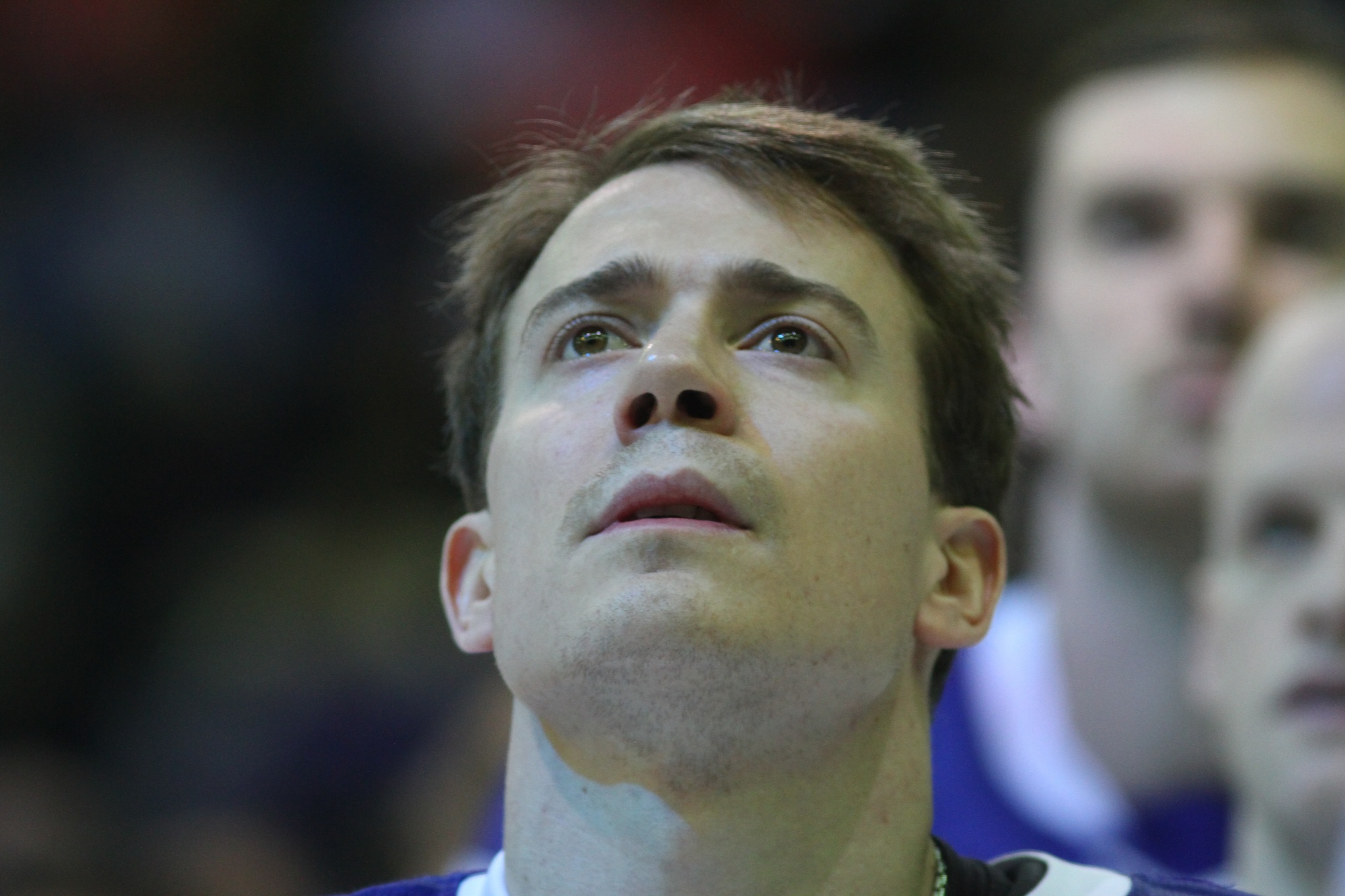 At this time Weinhandl was also a key player in the Swedish national team, becoming the team’s best shooter in the 2009 World Championship and joining them at the 2010 Winter Olympics as well. After two years with Dynamo, the forward joined SKA Saint Petersburg, where he also reached the conference finals. The Swede showcased his skills in the 2010-11 playoffs, potting five goals. He was particularly reliable in the first two games of the series with Spartak, scoring in overtime both games to give his team a pair of 4-3 victories.

“I remember those playoffs well, some great memories, especially managing to score on Dominik Hasek… But that’s also when I started having concussion problems… It was a tough time, which eventually led to my retirement,” Weinhandl recalls.

After his stint with SKA, Weinhandl returned to Linkoping, where he played one more half-season before injuries ended his career at 33. He faded from public life for a while, having nothing to do with hockey for the next six years. Then, he discovered his new passion.

“Now I’m studying in the Johan Cruyff Institute with athletes from all kinds of different sports. We’ve have a tough year, but a very valuable one. How am I connected with hockey? My sons are playing now, I help them and their teams, purely out of enjoyment. Hockey is in my heart, but I don’t follow thee KHL or NHL, I’m only checking out the occasional game in Linkoping.

“No one has really tried to get me to return to [professional] hockey. I think they know that I’m not interested. I’ve found my new passion in life – trying to help young entrepreneurs who are trying to make our world a better place.

“I’ve always had an interesting in business and investments. When I was still an active player, I bought a restaurant in Linkoping, trying to help some relatives start a business. I’ve always been interested in learning new things. As a result I decided to become a business angel and invest in startups. I like the entrepreneurial community, they want to make our society better, improve the ecosystem.

“I know several other players who’s decided to take up business as well. Two years ago, I invested in Mark Owuya’s business, the former Medvescak player. His company provides mobile car wash services. Did you know that Linus Omark, my former Dynamo teammate, is also an investor now? We don’t generally talk, but from time to time we see each other at meetings,” said Weinhandl. 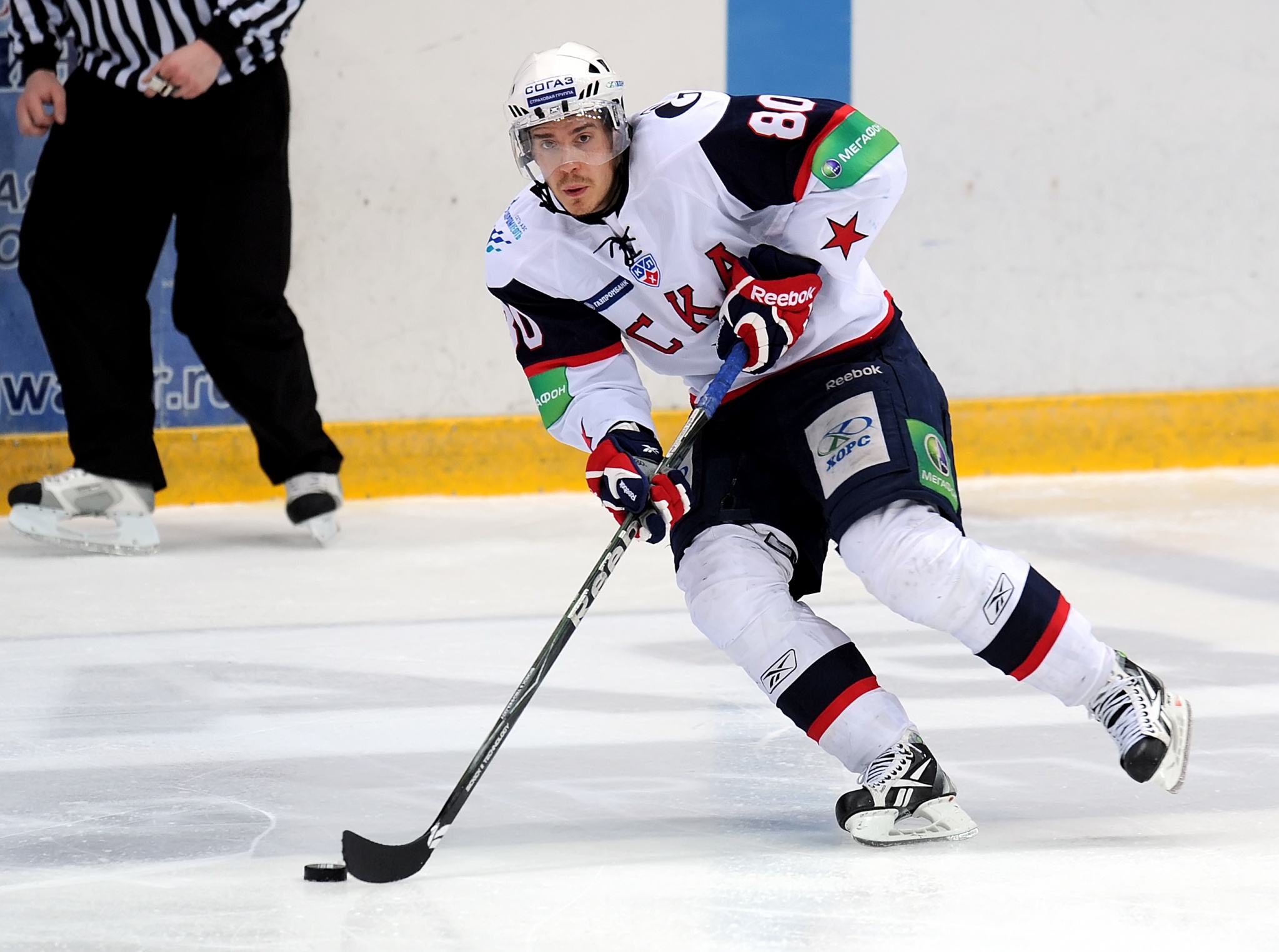