The fourth month of this seasons photo contest, organized by the KHL and Canon, has come to an end. From October 1, accredited photographers around the league have been submitting their favorite shots in two categories – ‘sport’ and ‘fans’. Each month, the top five in each category will go through to the final stage. 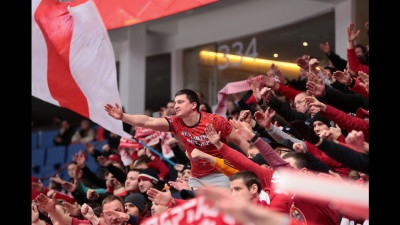 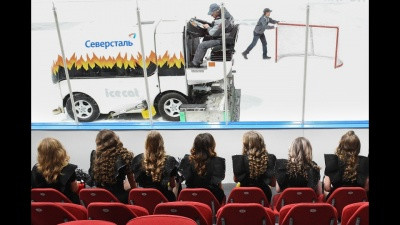 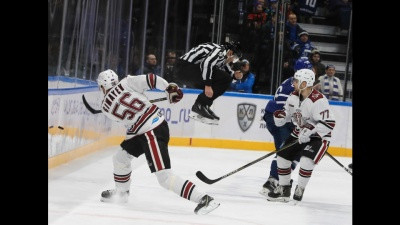 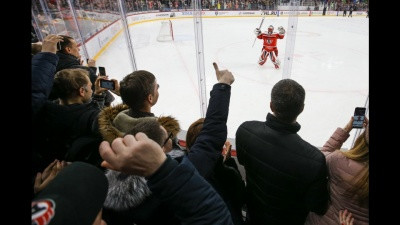 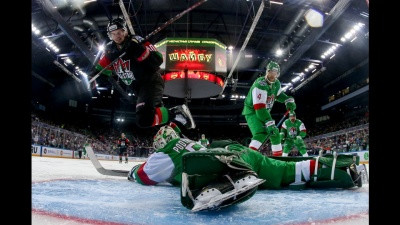 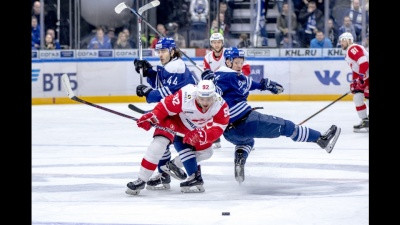 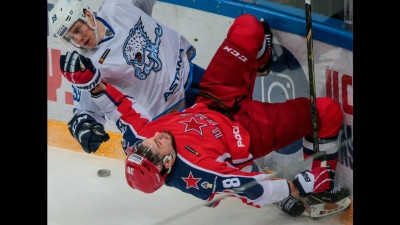 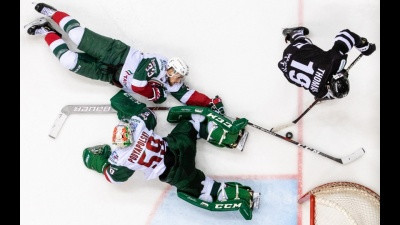 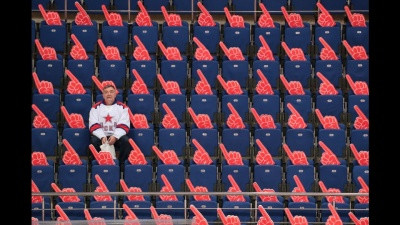 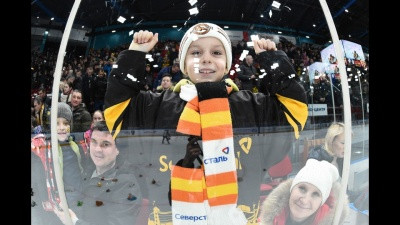 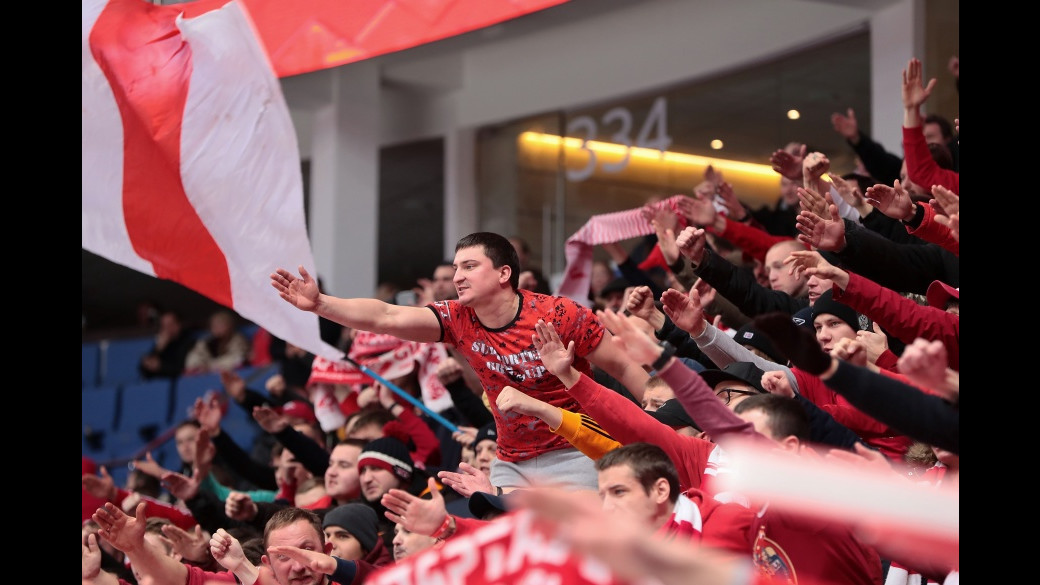 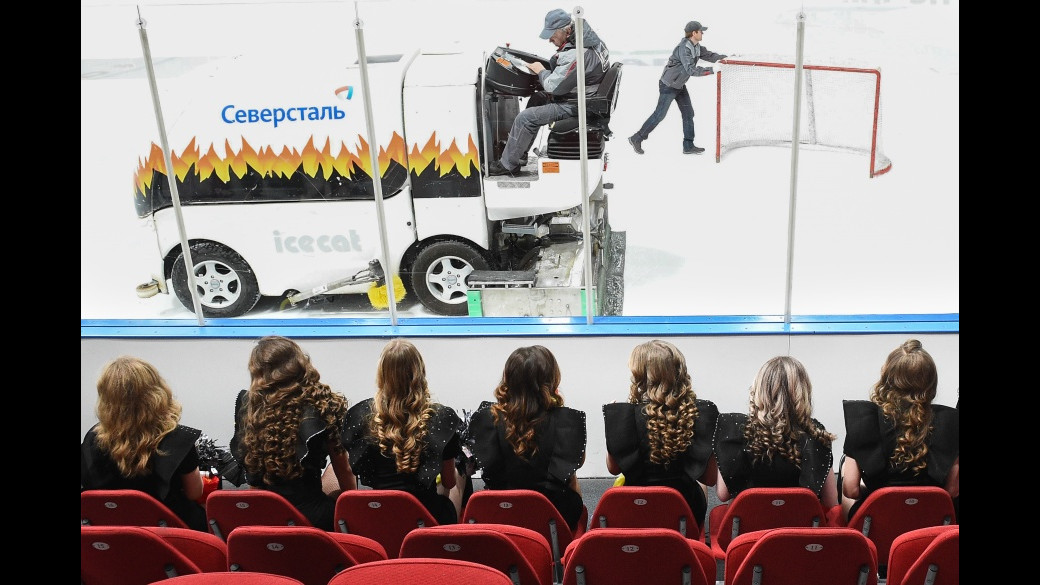 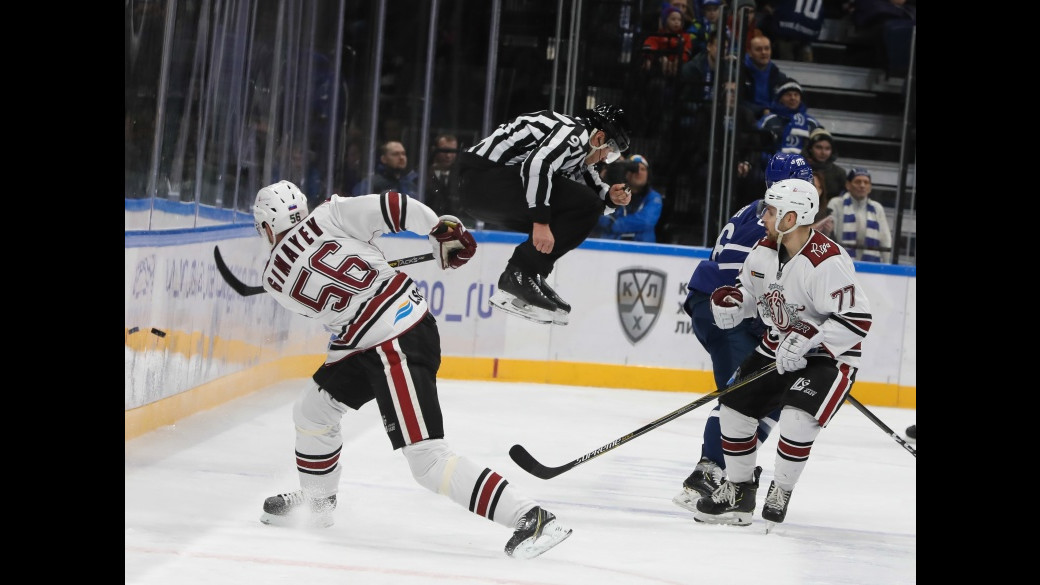 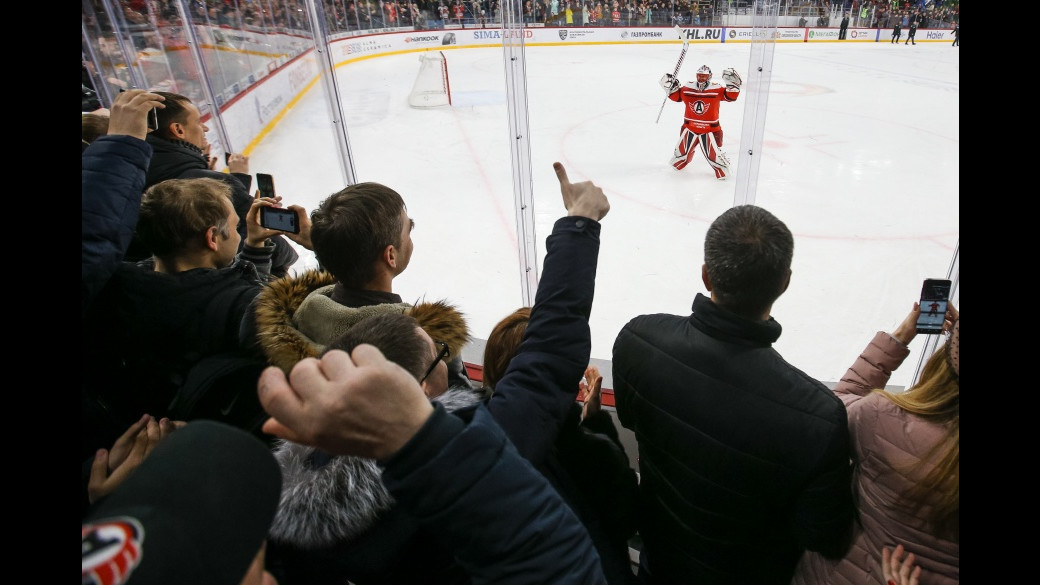 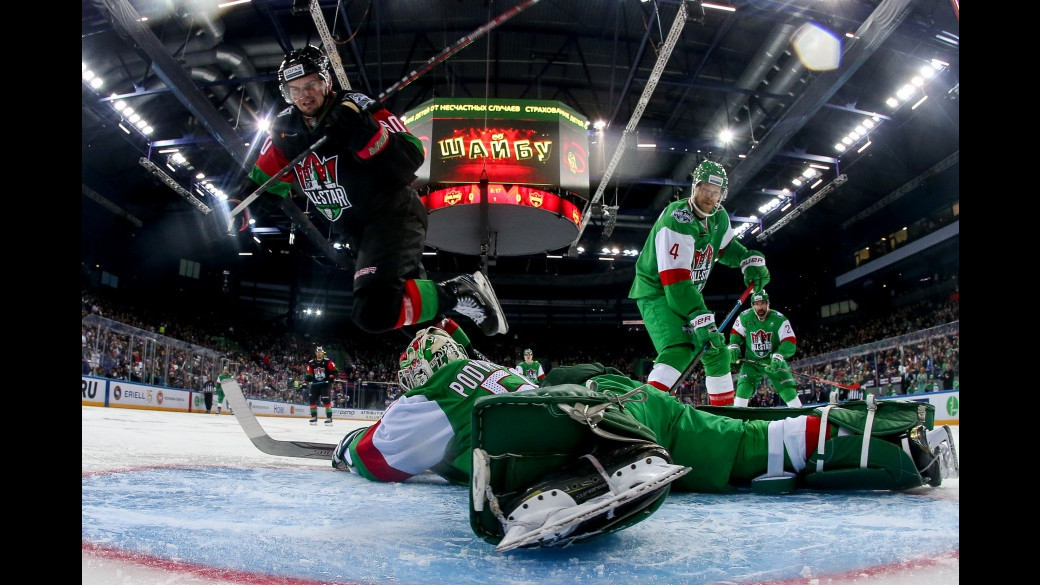 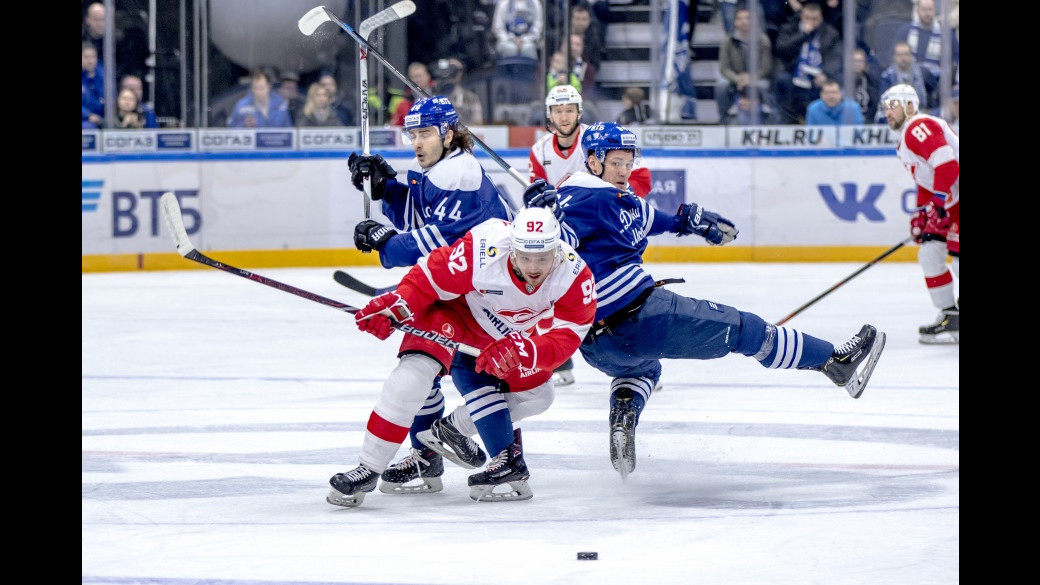 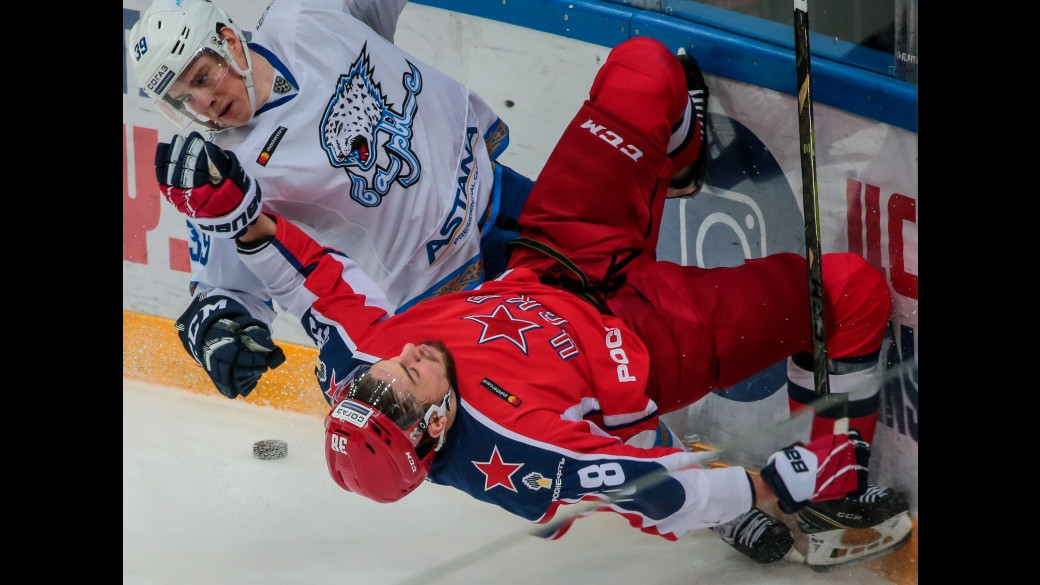 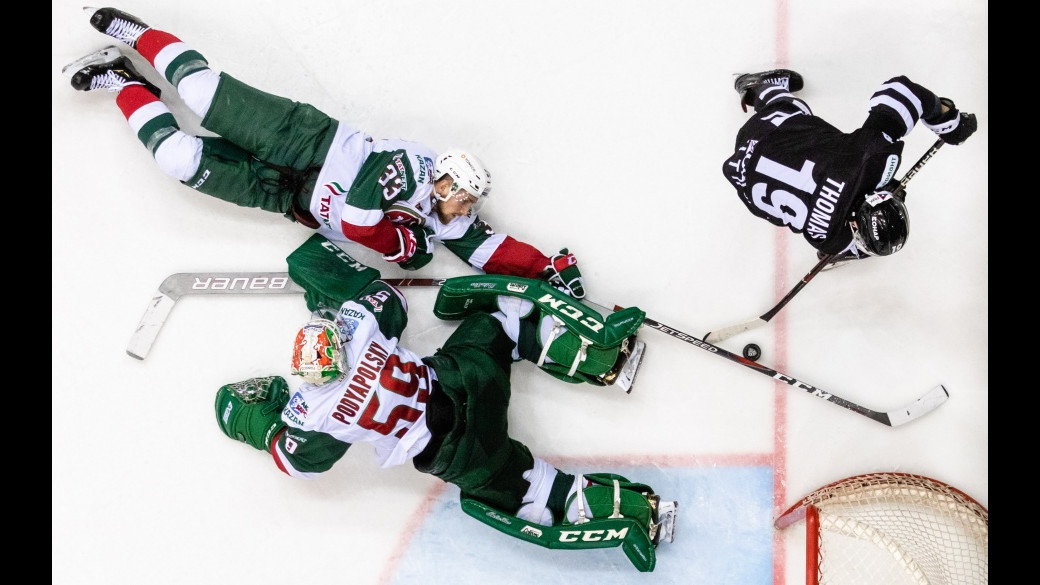 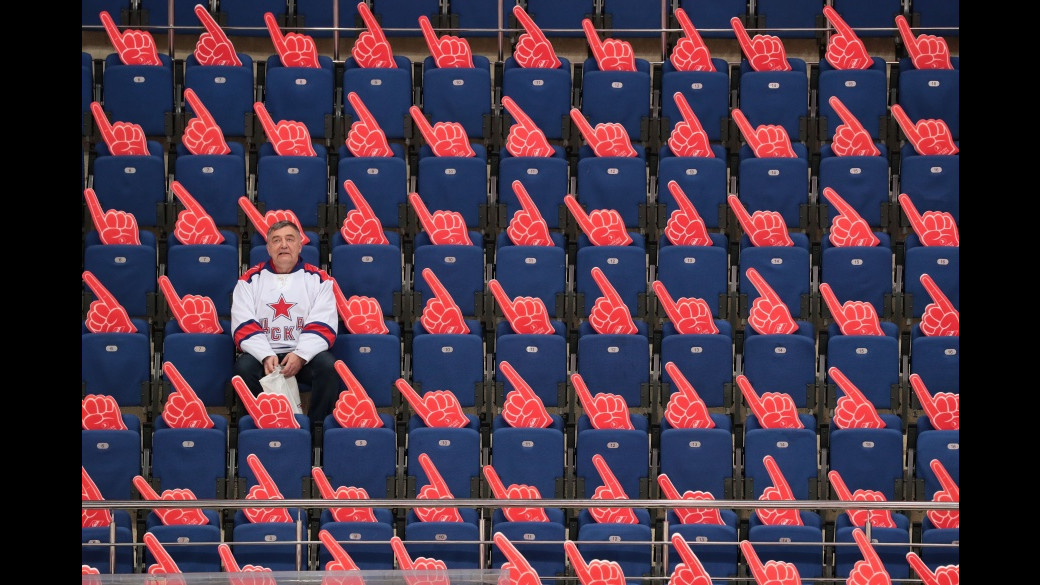 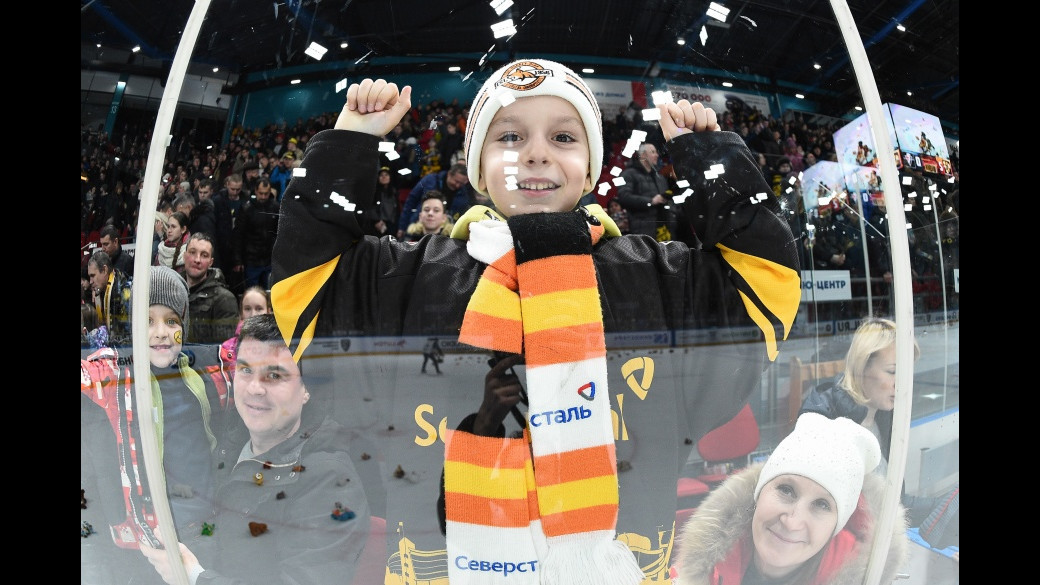 The battle for a playoff place is going right to the wire. On February 25, the first post-season games will take place and the most intriguing part of the season will begin as 16 clubs begin the fight to lift the Gagarin Cup.

Meanwhile, the remaining regular season games remain firmly in the sights of the KHL’s photographers. Throughout the campaign our cameramen have endeavored to bring the best of the action from our league, both on and off the ice. The brightest stars, the most dazzling plays, the greatest saves and the most juddering hits are all captured, along with all the drama, emotion and excitement that plays out around the arena. All this and more can be found in the latest batch of entries sent into our competition. The number of entrants is increasing every day; January saw twice as many submissions as October, the first month of the contest.

The photo contest is attracting entries from far and wide, taking in almost every city in the league. This season, only accredited KHL photographers can enter.

Every month, the jury selects its top five shots in each of the two categories – ‘sport’ and ‘fans’. The overall winners of the competition will be announced at the end of April.

The winner of the photo contest in the Sport category will become the proud owner of a Canon EOS 5D Mark IV camera and will be invited to attend the Closing Ceremony of the KHL season 2017/2018.

Don’t forget, in order to submit your entries, you must register at canon.khl.ru and upload your work. Each photo should have a title, a short description and technical specifications. Any entrant can submit up to five images a month in each category.

I’m delighted to be invited to join the KHL Photo Contest jury. Every month, I get to examine more than 200 wonderful photographs. It’s very hard to pick out a top five in each category because the quality of these images is so high. But I’d love to see even more photographers take part in the competition: it’s not just about some valuable prizes, it’s about comparing your work with the best in the business. There is real prestige attached to anyone who succeeds in this contest. Good luck to everyone!

As a creative person, I’m fascinated to explore the work of our photographers. Some instinctively capture the most exciting moments, some are great at reading the game and the reactions of the crowd. But one thing is clear – every shot in this contest reaffirms that every game has a life and spirit of its own for everyone involved. And these photos help us to experience those emotions again and again. Thanks to this contest, we are reminded that there are so many more details in hockey than we could ever imagine.