Jiri Sekac not Losing Pace over Distance from Home

The Ak Bars forward Jiri Sekac in this exclusive interview by KHL.ru talks about the meeting of different Christmas traditions, and much more.

Sekac’s season has been a good one so far. He is currently the third top goal-scorer in the League, having produced 21 goals in 50 regular-season games. Recently, he was also named Forward of the Week 17. “I’m pleased about my numbers,” Sekac said when asked whether he was satisfied with his 2018/2019 campaign. “I can say that things are going the way I wanted to. However, on another hand, the team could have better results. Before the New Year, we had a small crisis. We lost three games in a row, including the loss to CSKA. Generally speaking, Ak Bars lack consistency. As soon as we won a few games, then we have a downturn.”

As a confirmation of Sekac’s words, Ak Bars recently defeated Avangard and Salavat Yulaev, just to lose against Vityaz. “However, we need to note that the KHL’s level increases year after year,” Sekac admits. “Any team can win against any other. Moreover, I think that we looked better than Vityaz in that game. We couldn’t score on our chances, and as a result, we lost. We can blame only ourselves; we needed to be more active and get more pressure around their crease.”

Ak Bars’ schedule was busy during the Christmas period, which the forward spent once again far from home: “On Christmas, we played in Minsk. Then we moved on to play in Sochi and Moscow, with the last game getting played on December 30. After the final horn, we congratulated each other on the new year and pretty much all ended there,” Sekac explains.

The Christmas festivities are one of the periods of the year were traditions are most important and observed. “In the Czech Republic, one of the traditions consists in celebrating Christmas with fried carp and potato salad,” Sekac smiles while remembering his home traditions. “Unfortunately, this year I had to renounce to these treats. However, I managed to eat a great salad, but it was in mid-December when I got home to play with the National team.”

Sekac is now living alone in Kazan. “I’m alone now, yes,” Sekac confirms. “Earlier, I was living with my girlfriend, but recently we had a daughter, so she’s now with her at home. It will be quite some time until she starts traveling again.” However, the Czech national is admittedly not being influenced by being far from home. “It’s really a matter of habits,” Sekac shares his secret. “Earlier this kind of separation was much harder to me. I was young and more used to home. Now I am already used to live far from my family; I play abroad for many years. Maybe my heart hardened a bit”, Sekac adds with a laugh. “Naturally, Christmas is mostly a family celebration; you usually celebrate it with your family. However, from another hand, I’ll have tons of chances to celebrate later, when my playing career is over.” 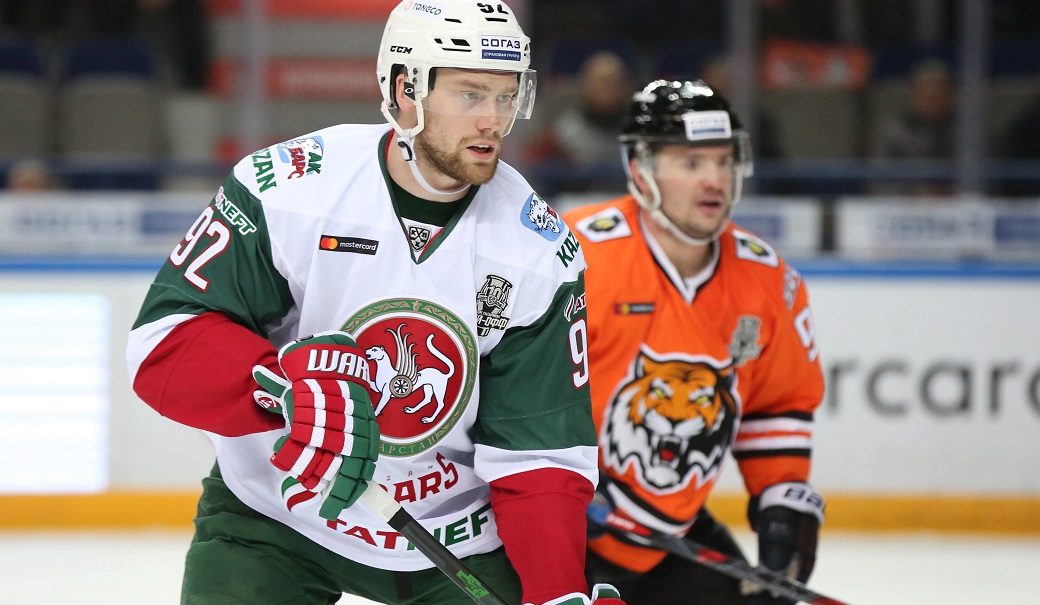 “I’m far from being fluent in Russian”

Sekac is known for his excellent technique, as he showed in last year’s playoffs when he scored Metallurg after dribbling past the whole opposition defense. Ak Bars’ fans voted for that goal as the best goal of the season. “Is it true?”, Sekac wonders. “Frankly speaking, this is new to me. However, what goal are we talking about? Metallurg is one of my favorite clients, I score on them pretty often,” Sekac laughs once again. 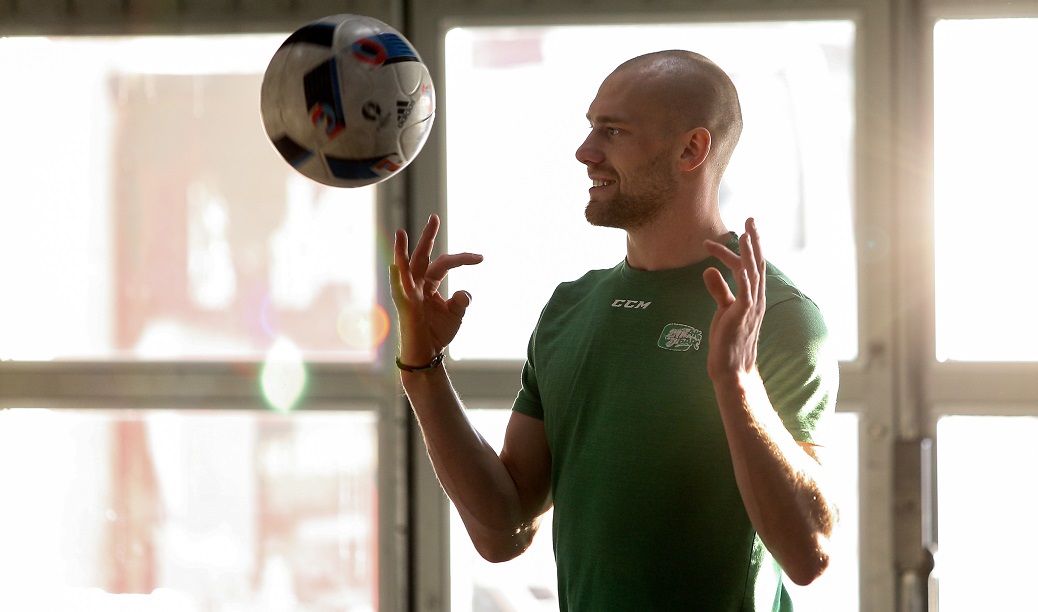 In summer 2017, Sekac renewed his ties with Ak Bars after signing a one-year deal in 2016, after getting back to Europe from North America. Setting his hand on the contract, Sekac promised to improve his Russian. “I’m far from being fluent in Russian,” Sekac explains. “However, I can formulate phrases using a few different words. This means that now I can not only talk with other international players in English but also with Russians in the Russian language. Being able to talk with all my teammates – and not only with foreigners – is a big relief.” Today, Sekac is the only Czech in the team, when in 2016/2017 Ak Bars also had today’s Amur Khabarovsk defenseman Michal Jordan in their roster. “When we had Michal, it was just more fun,” Sekac admits. “We befriended during the year we spent together, and we’re still good friends. We’re calling or texting each other all the time. However, not having other Czechs now is not a problem. In most of my previous teams, I didn’t have any countrymate, and I’m used to it.” 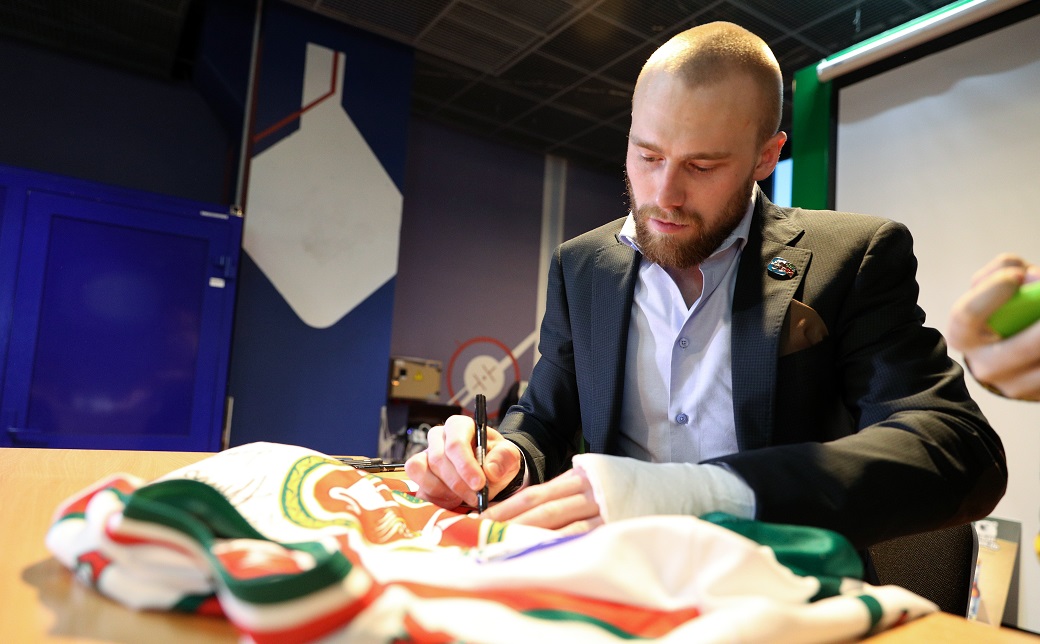