JHL Challenge Cup game took place in Nizhnekamsk as part of the 2019 All-Star Week festivities. Team West won the 10th annual game as they defeated Team East 2-0 at Neftekhim-Arena. With this win Team West improves their all-time lead to 8-2.

Russkie Vityazi forward Mark Verba and a bronze medalist with Team Russia at the 2019 World Juniors Kirill Marchenko scored the goals for Team West. The latter secured the win with an empty-netter. It was just the second game in the history of JHL Challenge Cup that featured only two markers. The game drew a crowd of 5,035. 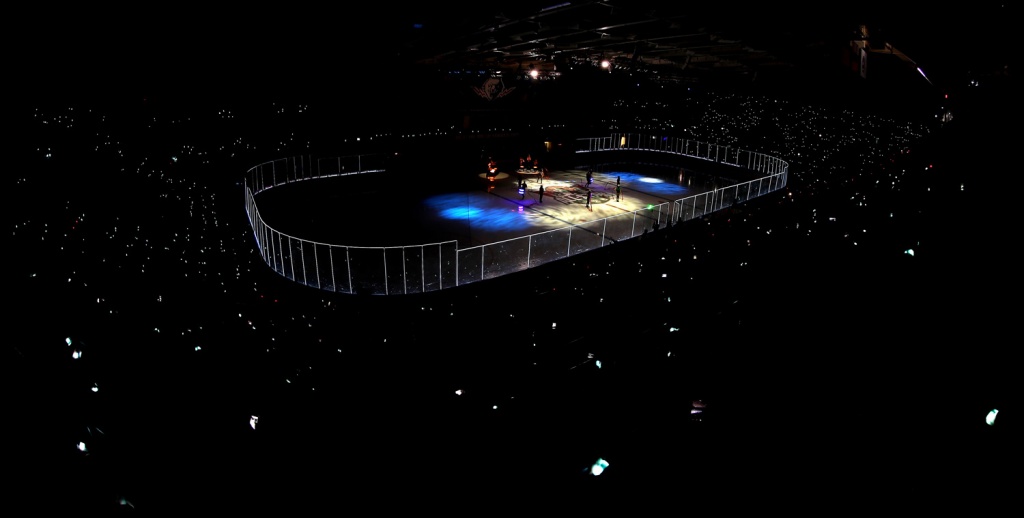 “It was a difficult game. Both teams battled hard and played aggressive hockey. We treated this game like any other but we understood how important it was,” says SKA-1946 St. Petersburg and Team West forward Kirill Marchenko.

“We got off to a poor start but we managed to get into it and score a goal. There was a terrific atmosphere at the rink and we felt the support from the fans. Although, most they cheered for Team East. It doesn’t matter. It was still a great place to be. They brought together the top players and I know quite a few players on Team East. It was great to shake things up a little and have some fun. Nevertheless, it wasn’t clear who was going to win the game till the very end. I certainly didn’t expect to be invited to play at the KHL All-Star Game. I don’t think I deserved it with the way I played tonight. Some guys played better than me. But I will prepare for it. It doesn’t matter what team I’m going to play for at the All-Star Game. I would be happy to play for any team at all. It’s great to participate in such event and feel the atmosphere for myself. Which competitions am I ready to compete in? Shootout and the fastest lap, I think.”

Exclusive jerseys and equipment for Team East and Team West were designed and produced by technical partners of the All-Star Week - Bauer and Atributika&Club. 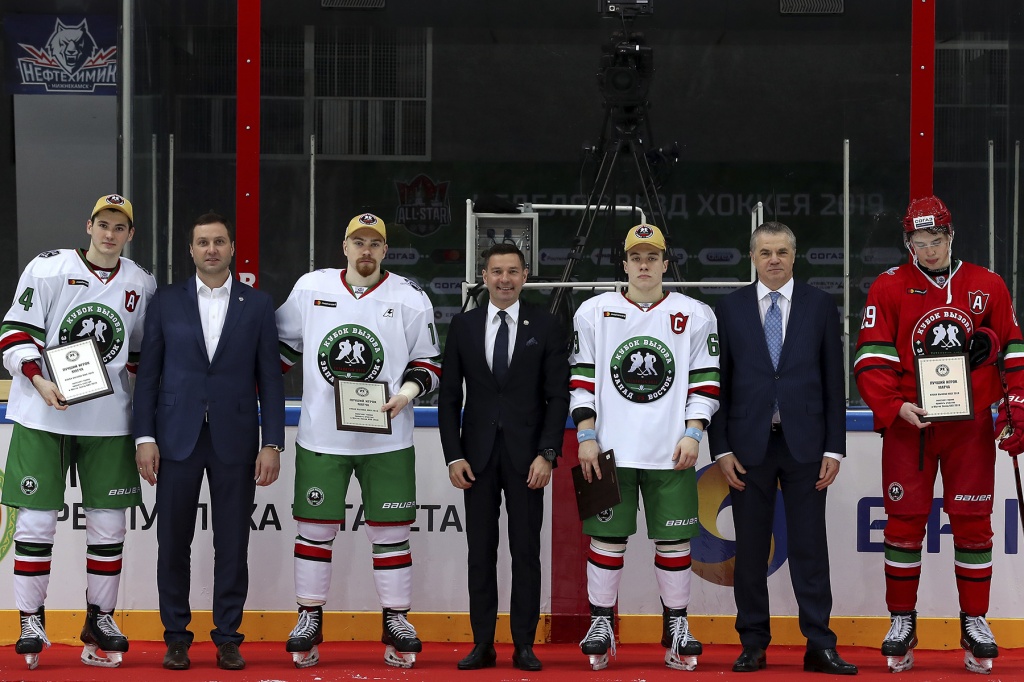