The assistant coaches at the 2019 All-Star Game, which takes place in Kazan on Jan. 19-20, will be four leading female broadcasters: Darya Mironova, Natalya Klark, Maria Bass and Evgeniya Golovina. 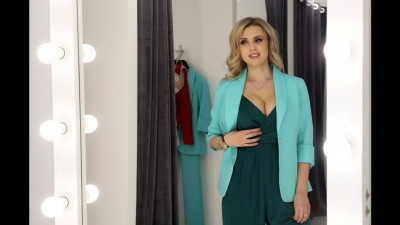 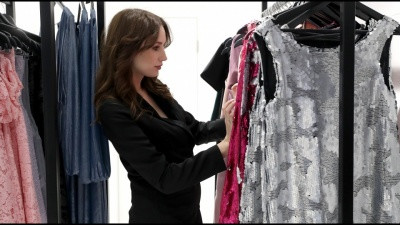 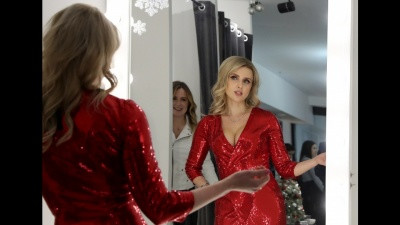 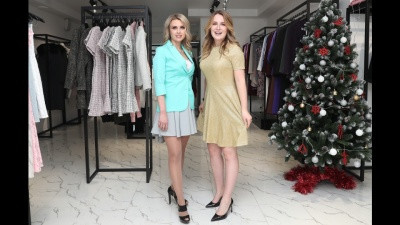 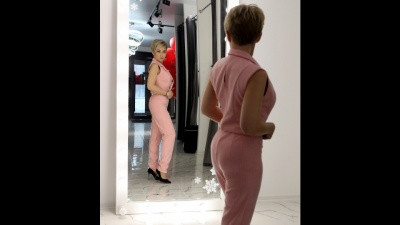 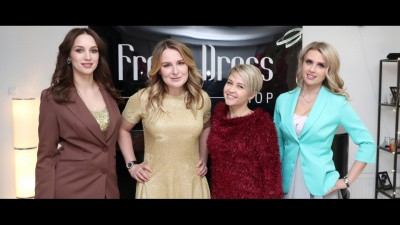 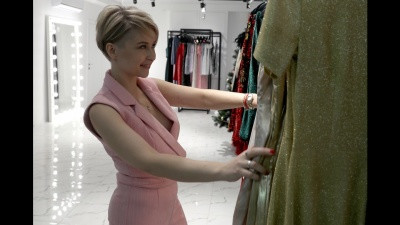 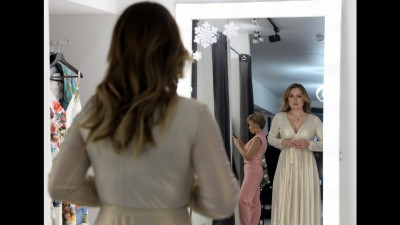 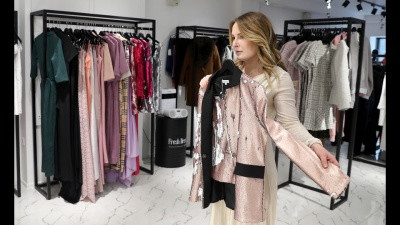 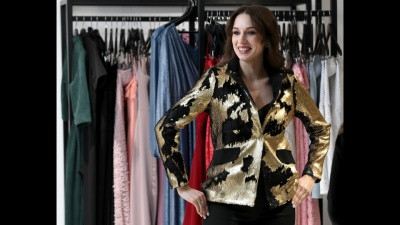 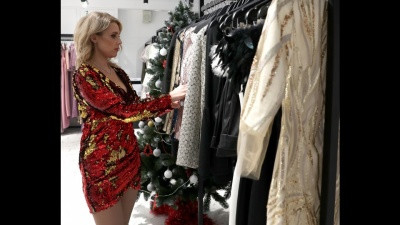 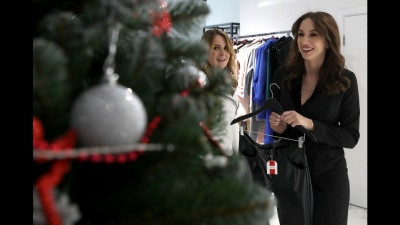 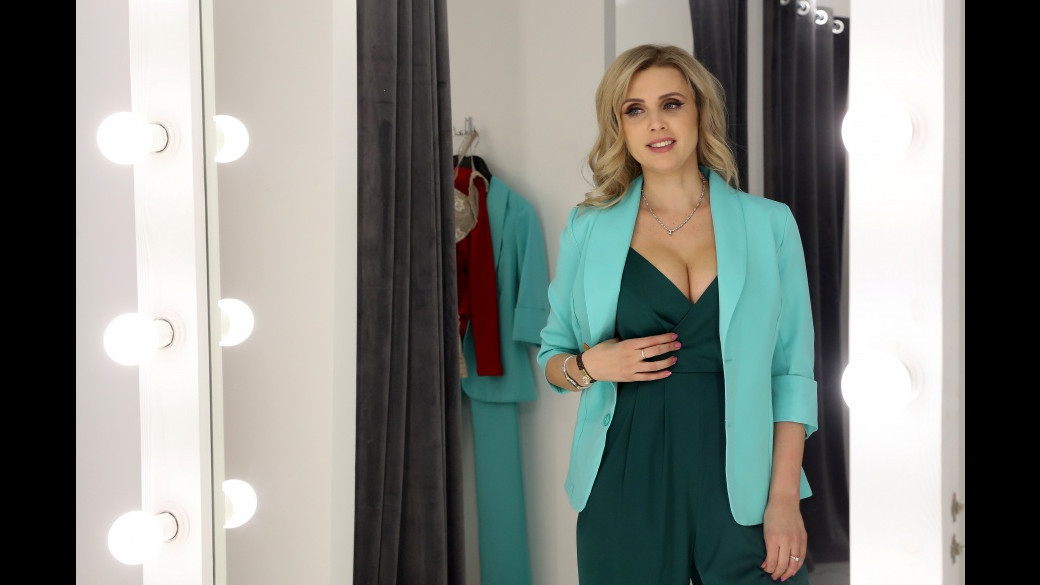 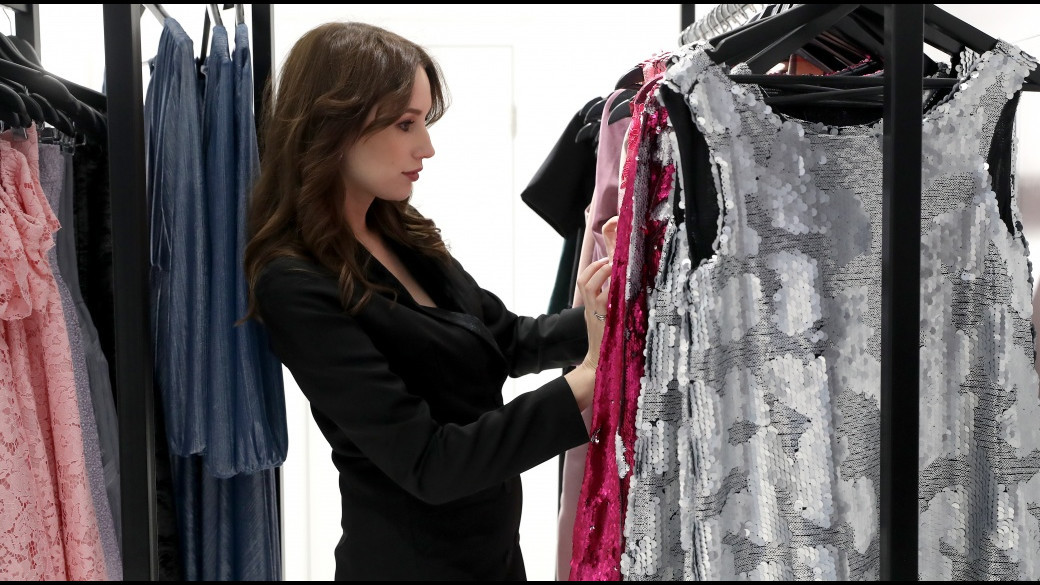 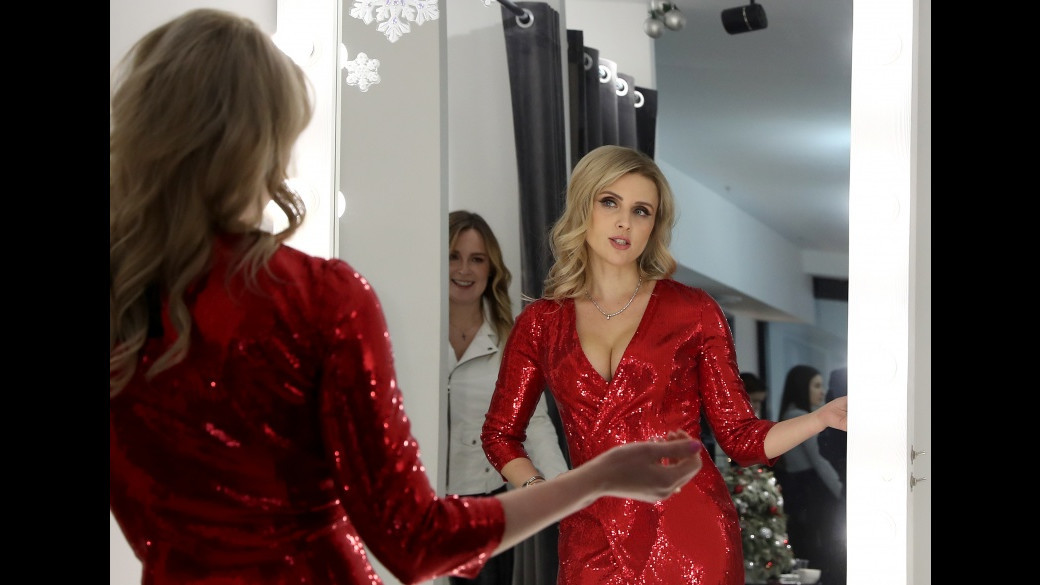 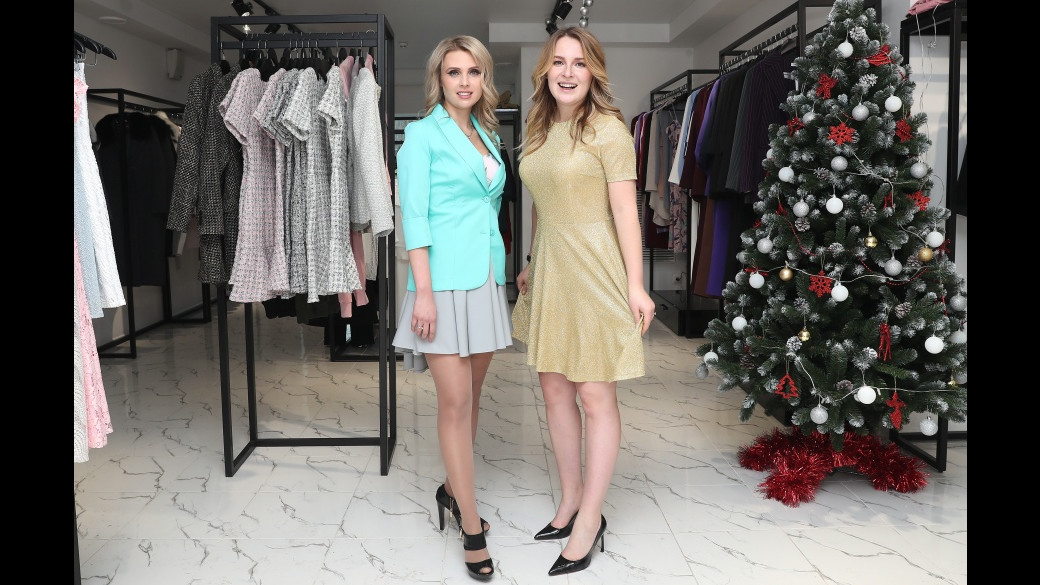 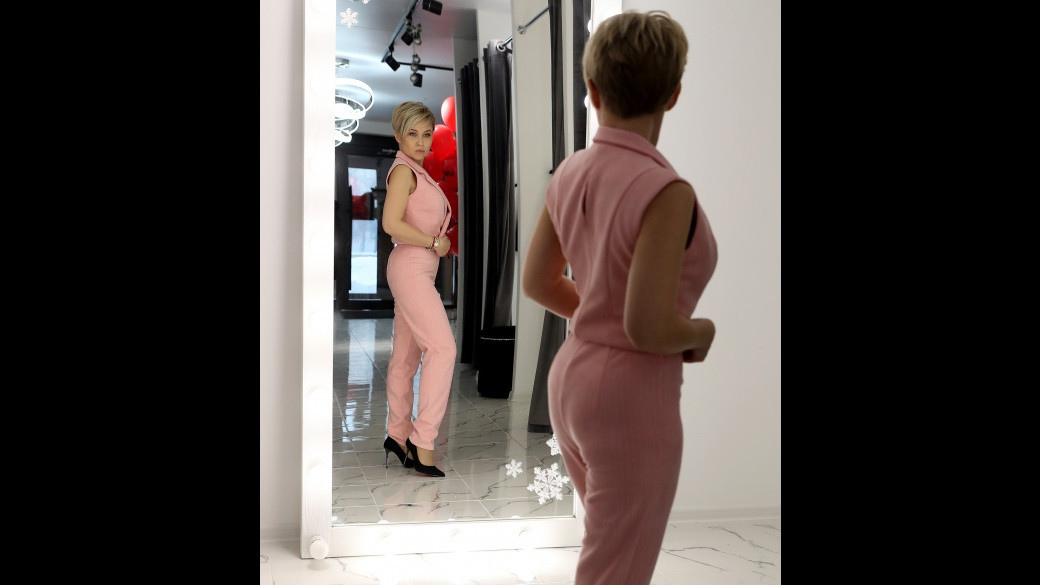 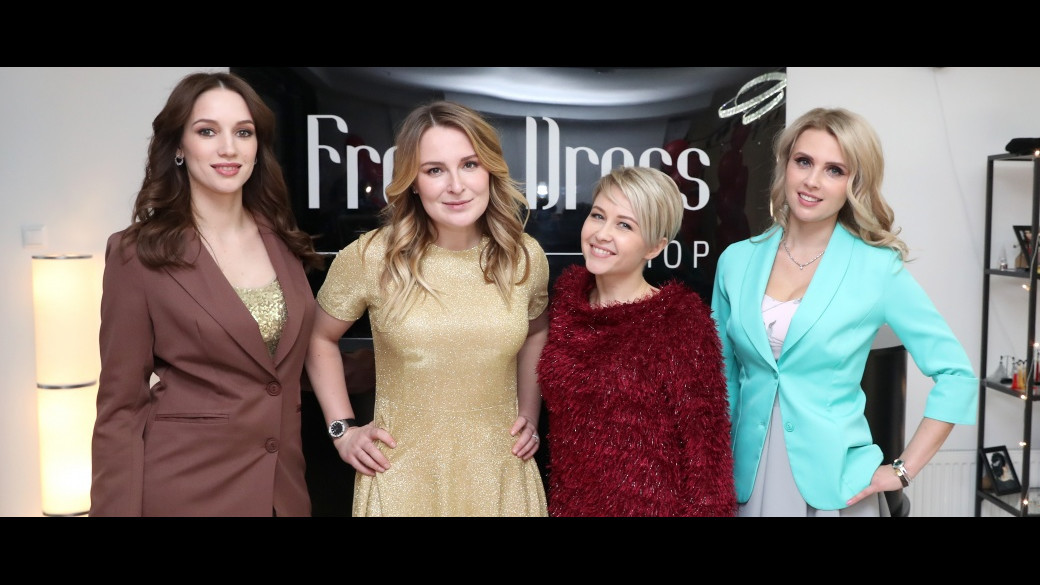 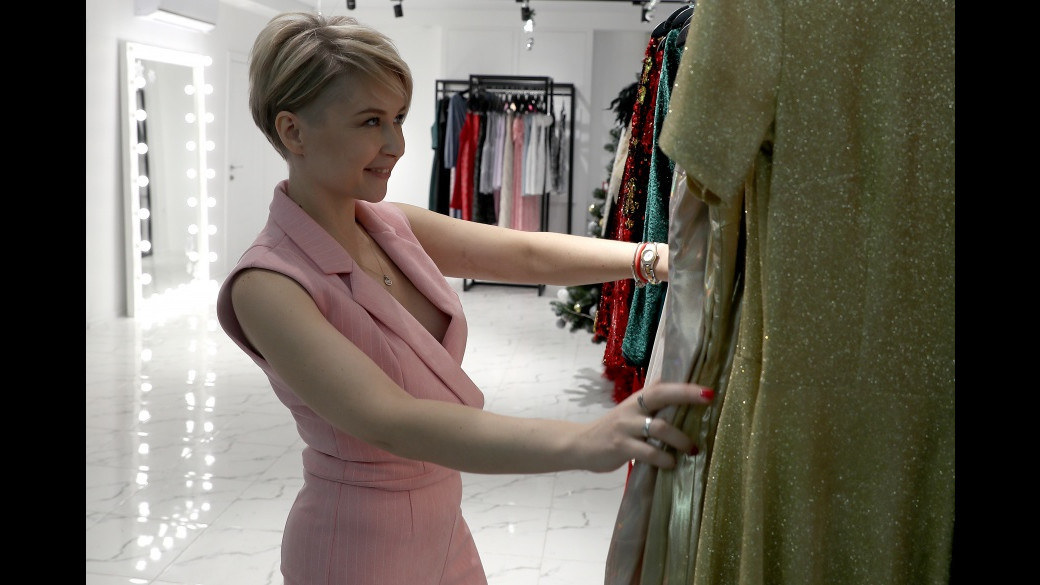 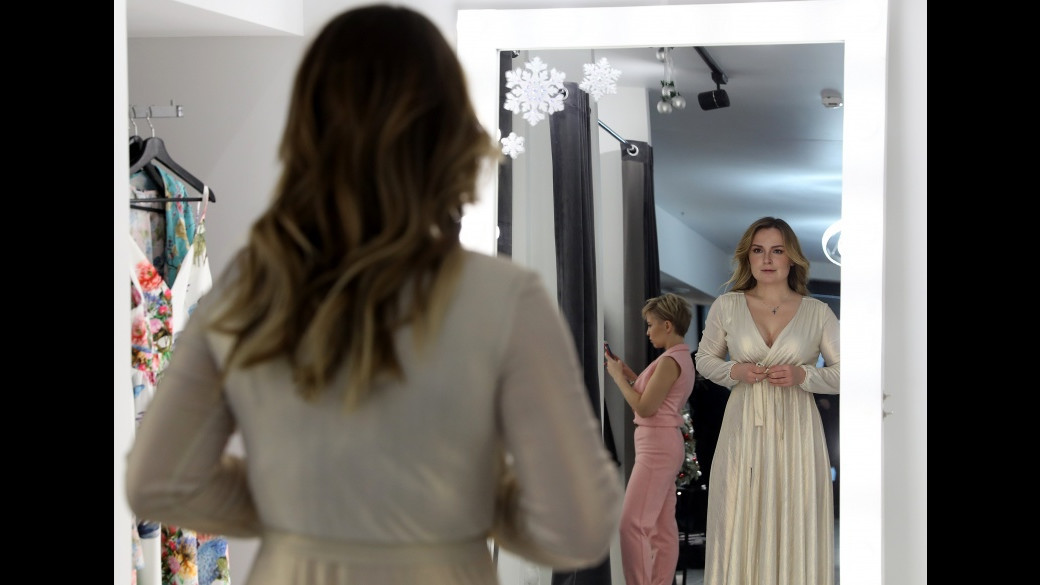 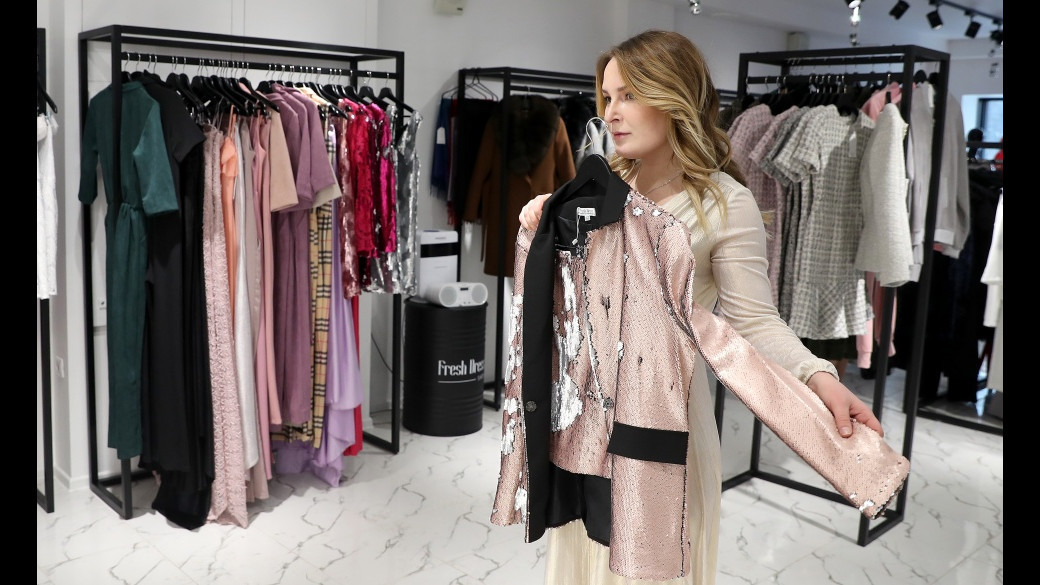 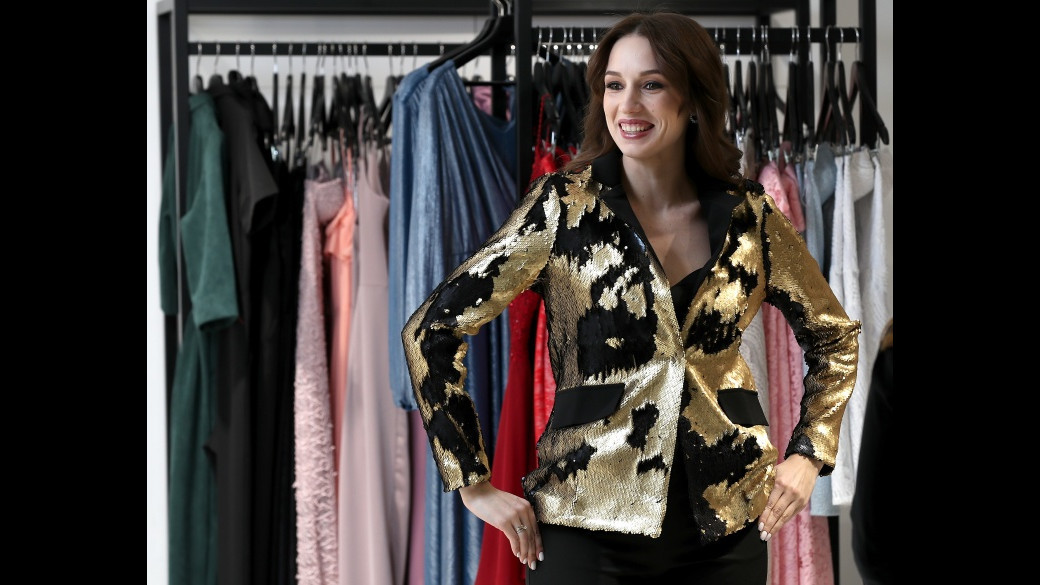 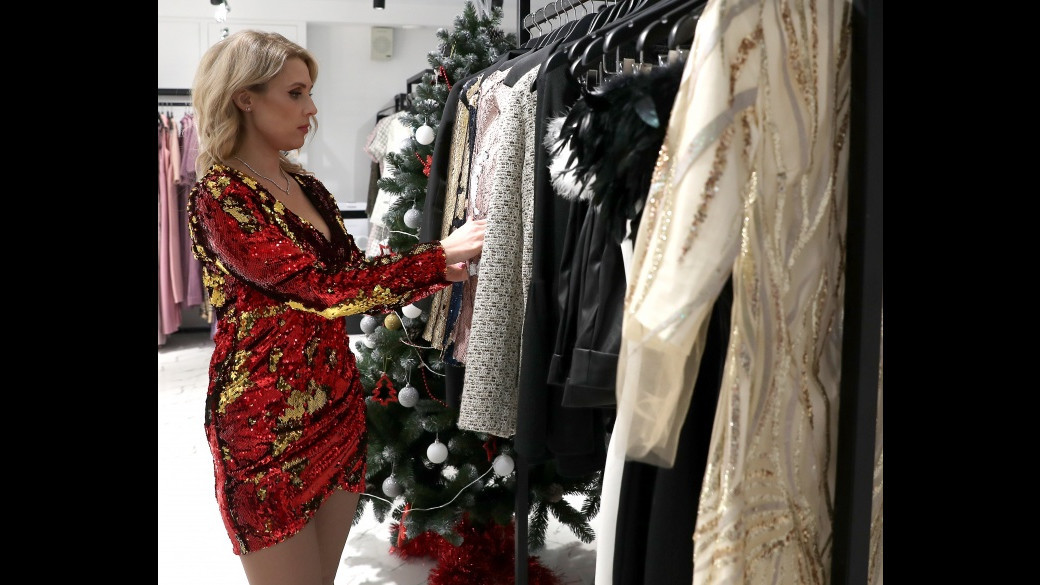 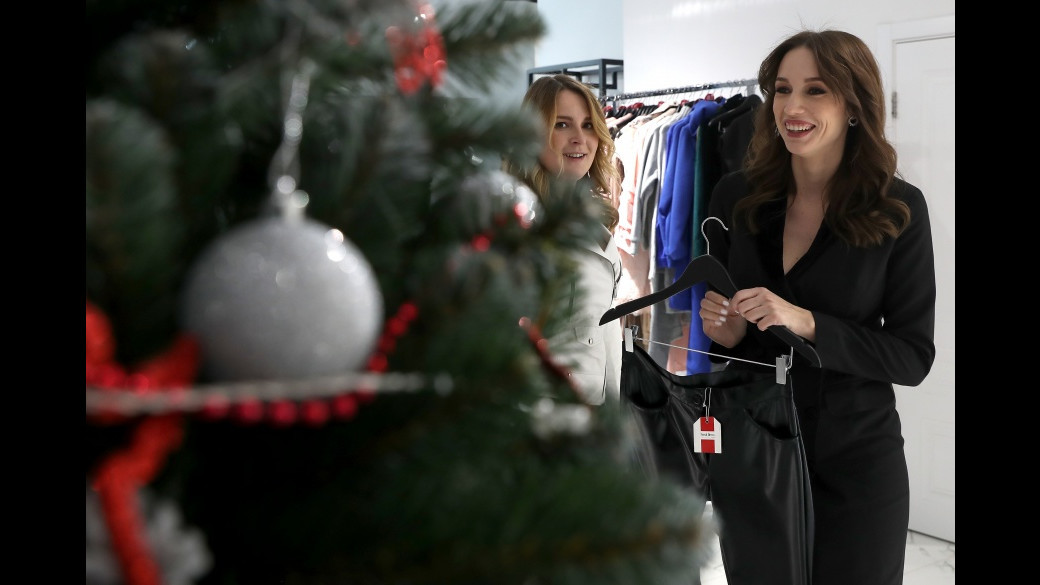 Last year in Astana saw some of the brightest stars of Russian hockey broadcasting bring a touch of feminine charm to the bench as co-coaches of the four divisional teams in the 2018 All-Star Game. The experiment was a huge success, living long in the memories of the fans in the arena and viewers on TV all around the world. As a result, the league decided to do it all again in Kazan this time around.

The girls themselves decided which teams they wished to join, and the following coaching tandems will take to the benches for the biggest hockey show of the season.

In order to be fully prepared for the Week of Hockey Stars, we invited the newly-appointed coaches to the show rooms of Fresh Dress to pick out the right look for the upcoming weekend. Fitting in with the concept of the show, they chose outfits in the colors of their respective teams. The girls took out a highly professional approach to finding the right outfit. Working on screen demands an impeccable appearance and these presenters know very well how important it is to project the right image. Ahead of the Week of Hockey Stars, the quartet chose a range of outfits to take to Kazan for the Skill Show and All-Star Game.

Darya graduated journalism school in the USA. She covered the NHL for a time then, on returning to Russia, worked in television with Russia Today and KHL TV and on the Sport FM radio station. She has been part of the hockey coverage at Match-TV since the channel was established.

- In our duet, naturally, Zinetula Bilyaletdinov will be taking the lead role. How could it be otherwise? He’s an Olympic champion, a multiple World Champion, he’s won three Gagarin Cups. I’m very much on backing vocals, the apprentice to the master. Thanks to Bilyaletdinov, so many catchphrases have appeared in hockey journalism and one of them will be our motto at the All-Star Game: “We will get to your net!” How will I inspire the players? Anyone who worked with me last year will tell you that I don’t inspire, I demand. If you don’t like it, sit on the bench. Sometimes, I’ll even scream at the players. When will I start posting about the All-Star Game on Instagram? As soon as I get to Kazan. The fans are interested in everything that happens on the ice and in the locker room. And they will get to know everything.

Graduated the journalism faculty at Kuban State University. She began her TV career in 2003 after an internship on the Russian ‘Sport’ channel. In the 2008-09 season, she worked as PR manager for Team Russia. After that she returned to television and worked for Rossiya-2. She has been a presenter and hockey correspondent for Match-TV since the channel was established.

- The most important thing is to create the right mood in the locker room. Everyone understands that this is a show, a festival, and not the Gagarin Cup final. All the top stars come and work together to entertain the crowds and encourage more people to come and enjoy hockey. Our task is to make it fun and help the players showcase their skills. This year we will try to make it even more entertaining behind the bench. What qualities do I bring to the team? I’m smart, I’m demanding and I’ve got a great sense of humor. I’ve been in training for a long time and I’ll definitely take my skates and stick to the All-Star Game. With the players, I’ll definitely think of something special for the skill show. Watch out for a few surprises from Team Bobrov!

Studied journalism at St. Petersburg State University. This Match-TV presenter also works as a producer and created the show ‘Preseason’ as well as several documentaries for the channel. Maria also works as a presenter for TSN Canada at international tournaments.

- With Bob Hartley, we’ll be taking a strictly North American approach to running our team. I can speak with him in three languages and that means we’ll understand each other three times over at the very highest level. Which coaches would I like to be compared to? I’ve just come back from the World Juniors and I can say that the Swiss coach, Christian Wohlwend, made a colossal impression on me. Being on absolutely the same wavelength as his players, creating an atmosphere where everybody feels like part of the family, that’s the only way to get results. So we’ll be working to achieve that kind of mutual understanding through fun and celebrations. But we’ll also be looking to win.

This is her first All-Star game as a coach. Evgeniya graduated in management but has long been involved with hockey. She is a commentator and correspondent for Match-TV and can be seen in the studio and at games for KHL TV.

- I’m really grateful to the league for keeping with this format and inviting me to be a part of it this year. It’s a great honor to be working alongside a coach as successful as Igor Nikitin. It’s going to be really interesting for me to watch up close the way he works. In the past, I’ve only been able to watch from the sidelines and get an interview. What’s so great about our team? First, Team Tarasov won last year and this year we have three Olympic champions on the roster. I don’t think it’s fair to call me a strict coach. Probably I am one for the future. Most of all, I hope my players will enjoy the game. I’m an open and sociable person, and I’m steadily finding out more about the players on my team so I can find a way to find an individual approach for everyone. Basically, I’ll chat, joke and keep everyone’s spirits up. Being the defending champion brings extra responsibilities, so we’ll study the opposition, discuss and choose the right tactics for each game. But the biggest thing is for the players to get a thrill out of being a part of it all.