Referees Roman Shchenyov and Alexei Ravodin, with linesmen Dmitry Shishlo and Nikita Shalagin, will work at the main show of the season on January 19-20 in Kazan. It will be the first All-Star game participation for these four officials.

The All-Star Game is scheduled for January 19-20, 2019, at the Tatneft Arena in Kazan. It will include the Master Show and a mini-tournament between teams representing the four divisions of the KHL. 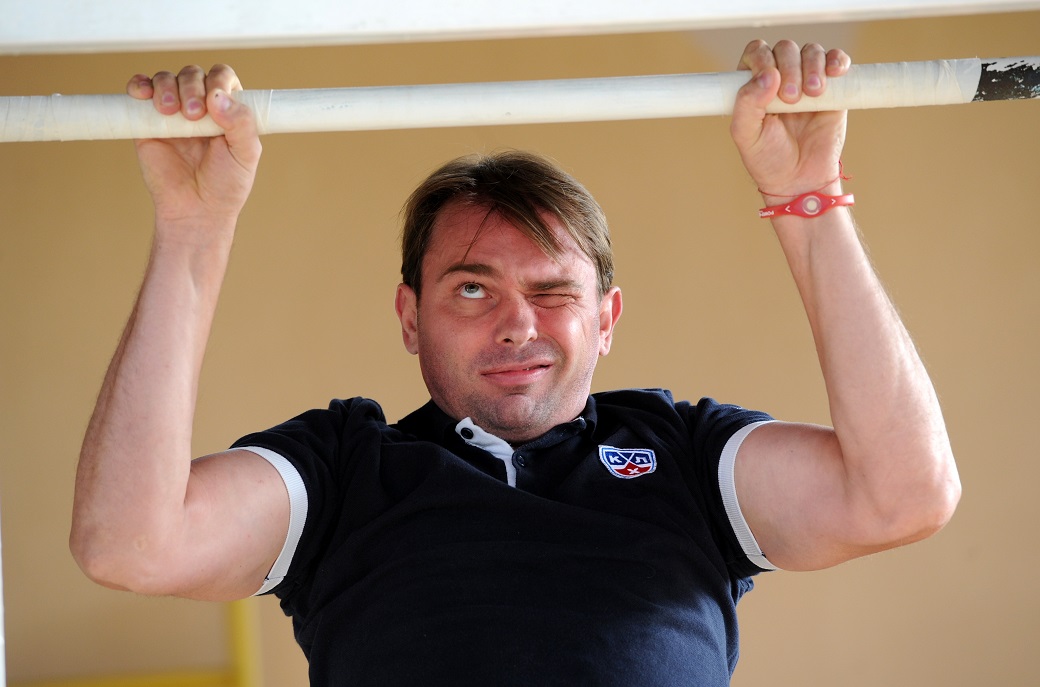 - Working at the All-Star Game, being there and feeling the atmosphere of this unique event was great and surprising news. Of course, I watched last years’ games, especially the latest one in Astana. The All-Star Game has been improved year for year, constantly seeing new aspects and thrills being built into the event. If we compare the first-ever edition and last year’s event, the latest one was incredibly better. The mini-tournament is exciting and very original. If earlier everything was up to a single game, now there are multiple games and a true battle. Fans literally cannot be bored. It’s a show for every taste.

Are the refs ready to become showmen there? Of course. We go there for that reason. Last year the TV analyst and former referee Vladimir Guchek joined the officials, and I will be glad if this year someone will come too. From one hand, it’s exciting to show other people how hard it is to be a referee. A job where you must take immediate decisions. Yes, even at the All-Star Game. It’s hockey there too. There are goals, penalties. It won’t be easy. 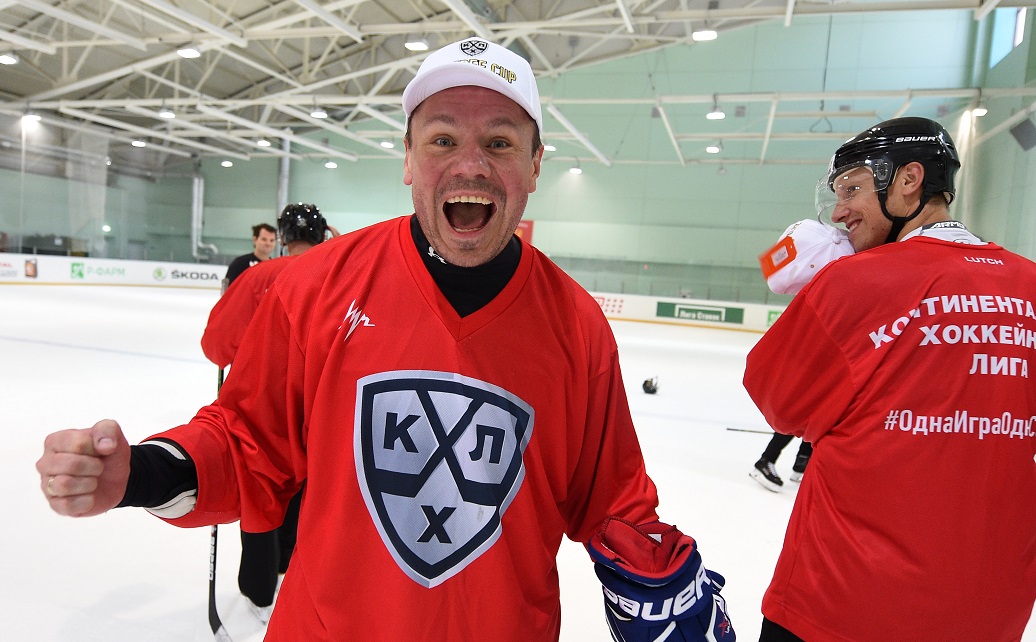 - Being called to the All-Star Game was a surprise for me. I didn’t hear about it first as I was flying to a game. I turned the phone on, and I got a message from a colleague who was congratulating with me on something. I realized what he was talking about only when I checked my email. Of course, I’m pleased about the news, but I will be able to tell you about the atmosphere just once I’ll get there. Of course, I followed the past events, thus I have an idea about how my colleagues worked and how they come up with something, like for example, measuring the players’ sticks. However, I don’t have many ideas, but I’ll gladly support any new venture. What is the All-Star Game for me? Of course, not only a great show with plenty of positive emotions but also a step forward in my career. 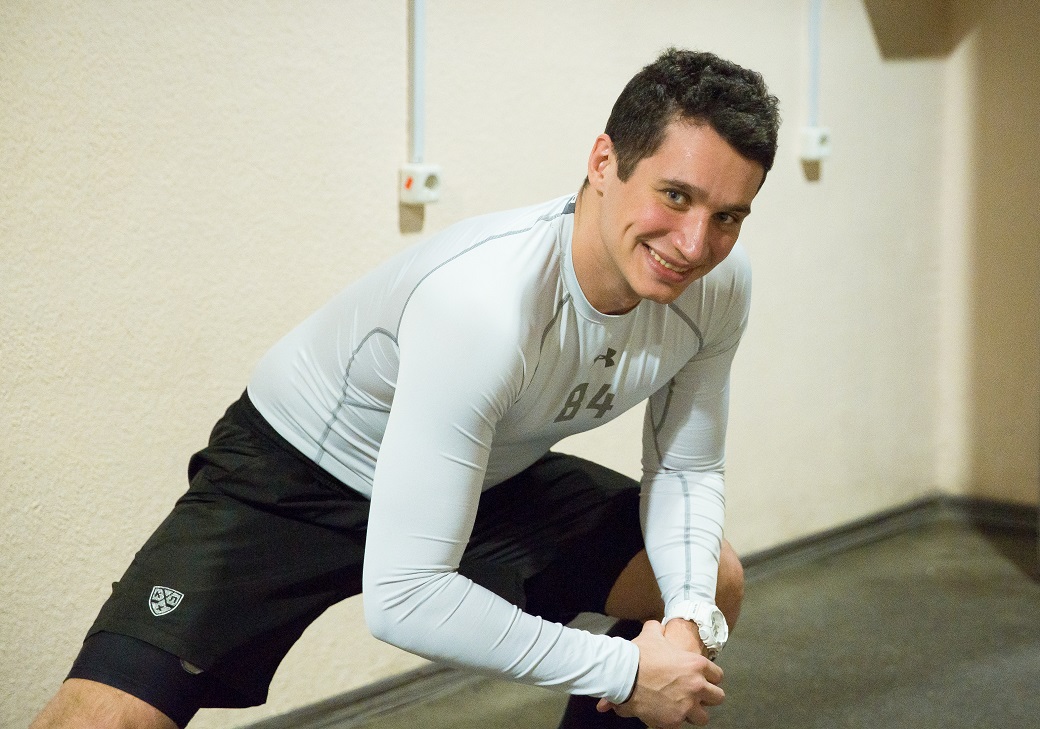 - Any official dreams about participating to this festival, and I am no exception. Of course, I don’t think I am a star and I don’t like to think that I’m better than my colleagues. Every one of us is worthy of working at the All-Star Game. When I got to know that I’d go to Kazan, the first thing that came to my mind is that finally I have a chance to joke at a game, and even doing it legally. I love joking. I already have some ideas and if I will have a chance to get them into life, the event will be even more fun and exciting. Last year we had the girls with coaches, it was great. It would be good if they’ll be back this year. I think that if I will turn on the charm, I’ll be able to find a common language with them. 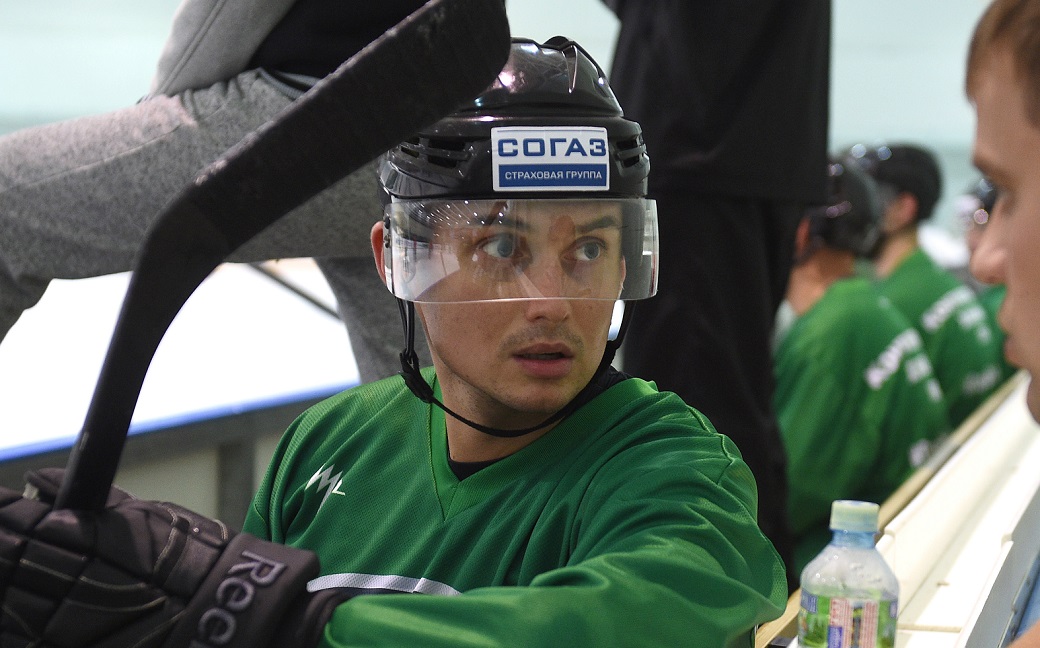 - Getting to know that I’d go to the All-Star Game was a nice surprise. I can only thank the management to have entrusted me such a meaningful event. The All-Star Game is always an unforgettable festival. I was at the very first All-Star Game, the one played at the Red Square. Of course, I was just a fan back then, but I still have memories of such an incredible atmosphere. It’s great that the League tries to add new thrills year for year so to entertain the fans even more. I can’t wait to get to Kazan, to have a look at the Master Show and to check all our best guys together.

This year has been an eventful one. I was lucky enough to work at the KHL World Games, at the Channel 1 Cup, and the SKA – CSKA game at the Gazprom Arena. Now I am at the World Juniors in Canada, and now the All-Star Game too! Such a massive number of events doesn’t scare me at all. Quite the contrary, they will give me a positive boost with even more emotions. Will I adapt well after getting back to Canada? Of course. I will be back at home, and at home, you’re always getting ready fast. I will have time to recover, but we are used to flying a lot.

I haven’t thought yet about what to come up with at the All-Star Game. We’ll discuss it once at the game itself. We need not to repeat what our colleagues did in other editions, but you can bet that we’ll come up with something good.

Moreover, the KHL has created special uniforms for the officials, in the same style as the players’ uniforms. 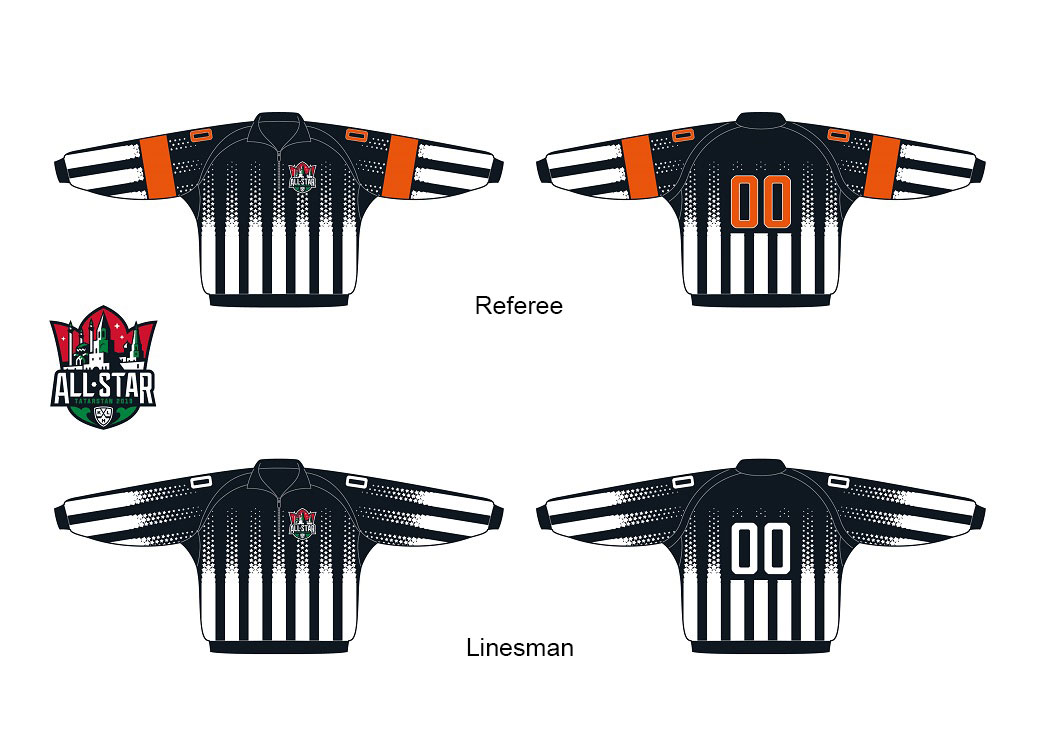