On December 26, in Vancouver and Victoria, British Columbia, one of the most exciting tournaments of the year begins: The World Junior Championship.

In the round-robin Team Russia – who has the most KHL representatives – will face Czech Republic, Denmark, Switzerland, and Canada in Vancouver. In the other group, in Victoria, USA, Sweden, Finland, Slovak, and Kazakhstan will clash. Both of the last two teams will feature one KHL player, while the Team Kazakhstan’s roster is mostly made up by JHL players.

Just one day before the start of the tournament, the national team’s coaches determined a 25-man roster – this means that another two players will be cut. Valery Bragin picked his goalies already at the end of the Canada Russia Series in November, and the top two netminders will be Pyotr Kochetkov, who had his KHL debut this year with HC Sochi, and Daniil Tarasov, son of the well-known goalie Vadim.

The defensive department looks good as well, starting with Alexeyev and Samorukov, who are making names for themselves in the North American junior leagues. Other leading roles are projected for Alexander Romanov, who is having a fantastic season with CSKA Moscow, Savely Olshansky from Metallurg, and Ilya Morozov, already at his second year as a key Sibir Novosibirsk defenseman.

Among the forwards, there is plenty of choice among players who can play solid 200-feet hockey. Three of them are the Lokomotiv players – Denisenko, Kovalenko, and Slepets. At first sight, it’s hard to pick the most creative player in the group. Having a look at Vasily Podkolzin will be interesting. The first player born in the XXI century to hit the ice in the KHL recently had a good World U18 Hockey Challenge, and in Canada, he will face mostly players two years older than him.

Of course, most of the attention will be on last year’s rookie of the year: Vitaly Kravtsov. In spite of a slow start, the Traktor forward is one of the leaders of his team and the top-scoring U20 player in the league with 17 (6+11) points. 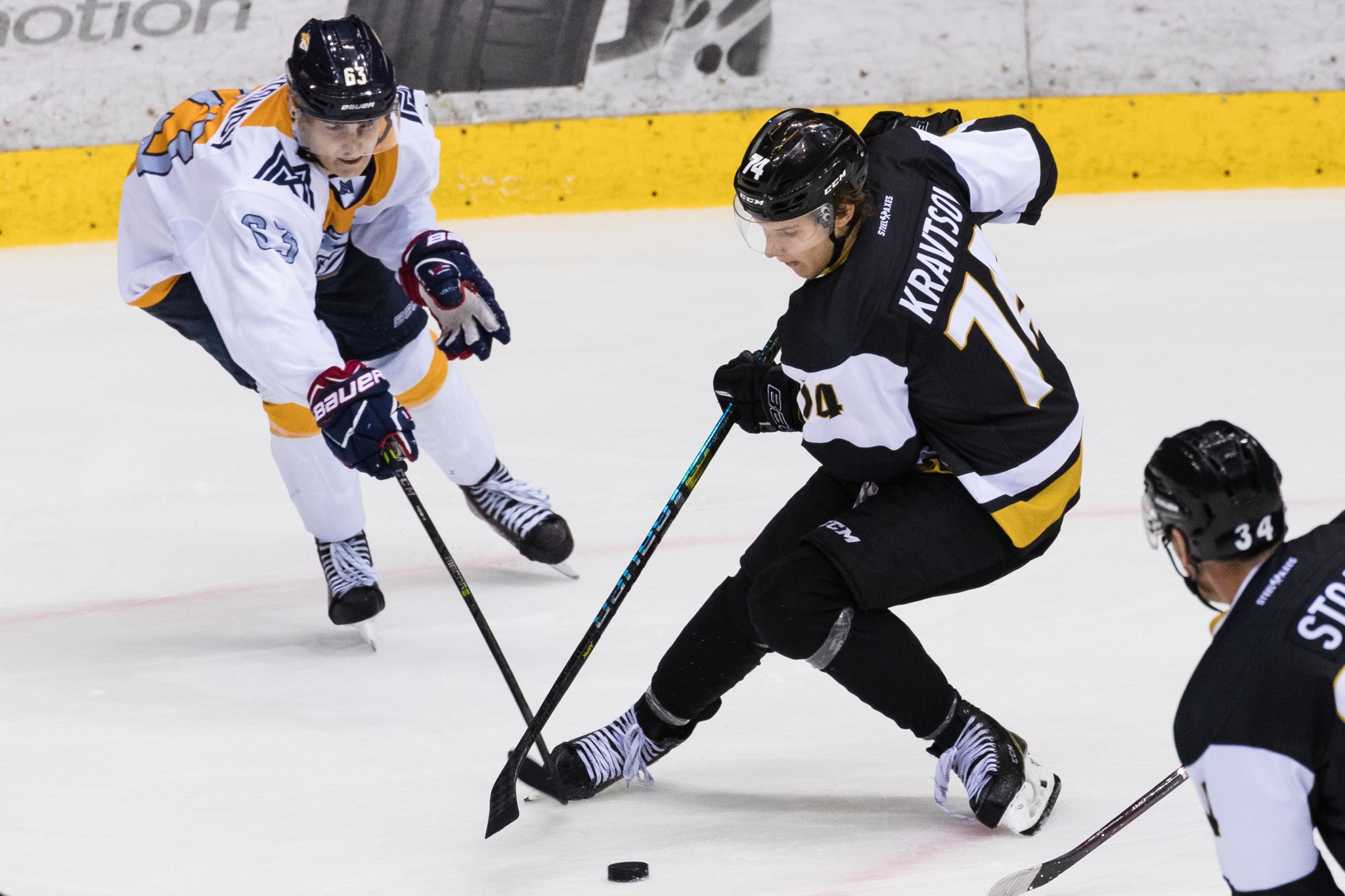 Both Orekhov and Liska will be the leaders of their teams and will have a chance to show themselves from the best side. Liska is the player with the most average time on ice among U20 players and plays a crucial role in Slovan’s penalty killing. This season, he plays about fifteen minutes a night and already scored 7 (2+5) points. The Slovakian forward is the second in scoring among U20 players, behind only Vitaly Kravtsov. 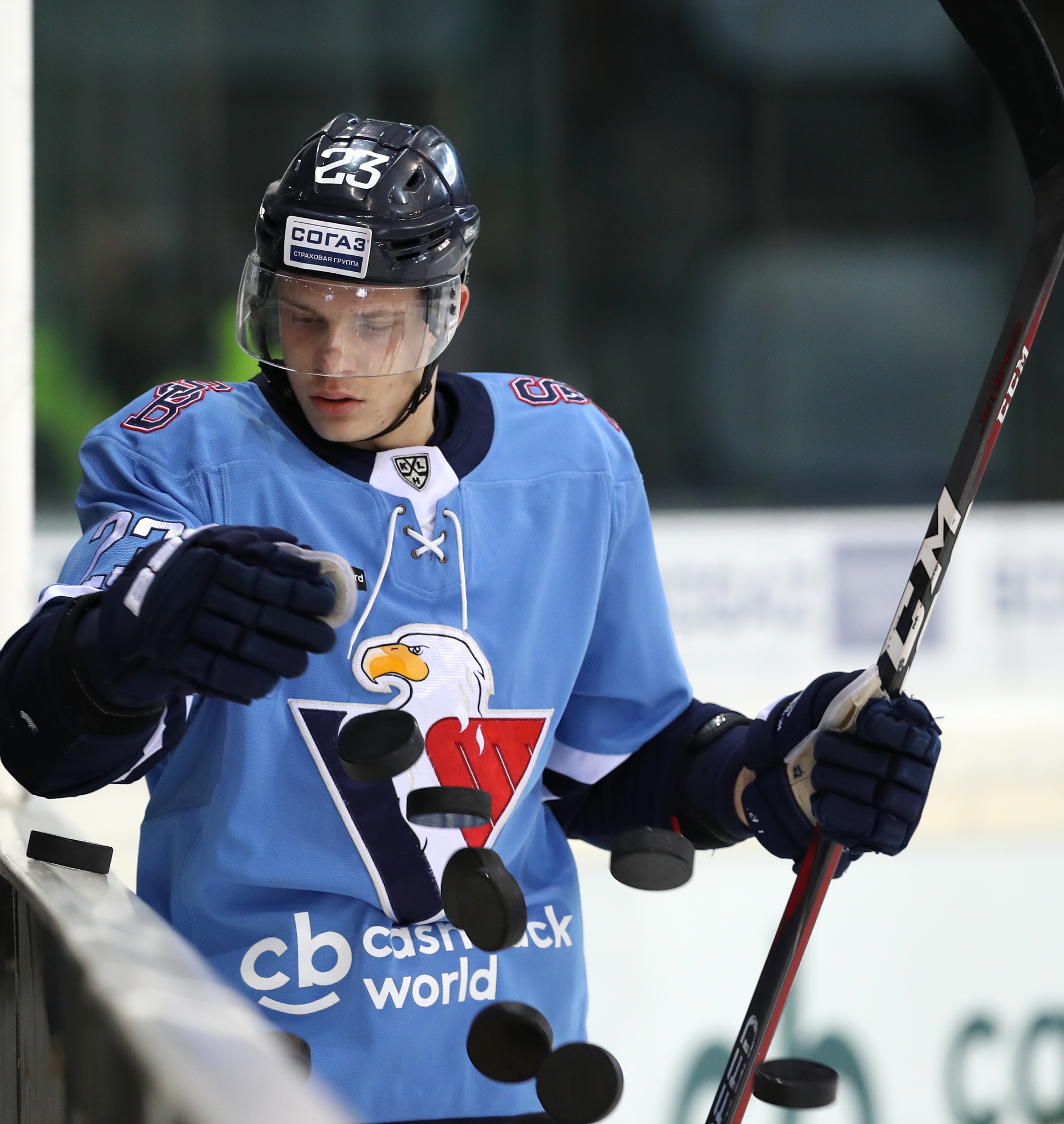 Orekhov is the top-scoring U20 defenseman in the league so far, with 6 (3+3) points. He had his KHL debut last year, but only this season he started playing a significant role for Barys. At the start of the season, head coach Andrei Skabelka didn’t play him too often, but since November he is part of the team’s top four. He has an overall average time on ice of 13 minutes but considering only the games played after the first Euro Hockey Tour stage; this figure rises to about 17 minutes.

The round robin is from December 26-31, while the playoffs will start on January 2, with the grand final scheduled for January 5.