The KHL and Atributika & Club have signed an agreement that confirms the sports merchandise specialist as the league’s technical partner for this season’s Week of Hockey Stars. 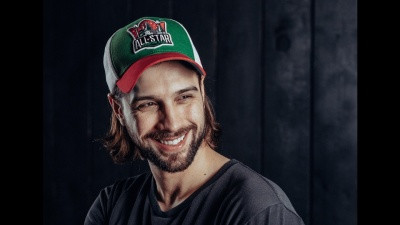 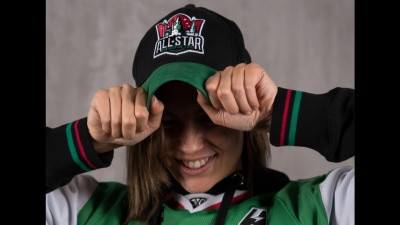 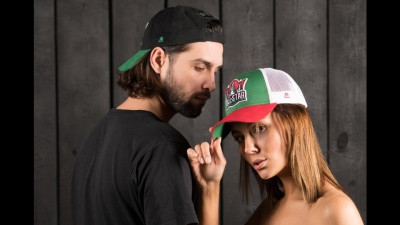 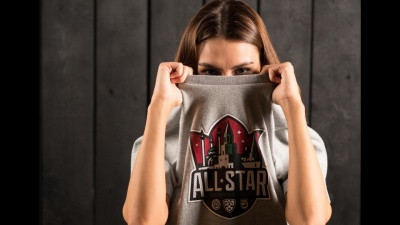 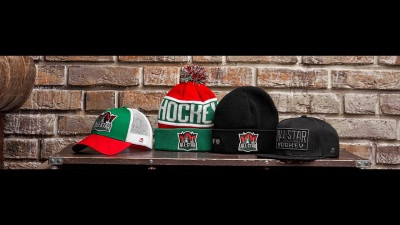 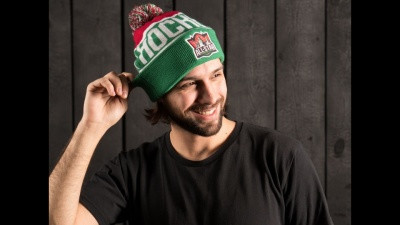 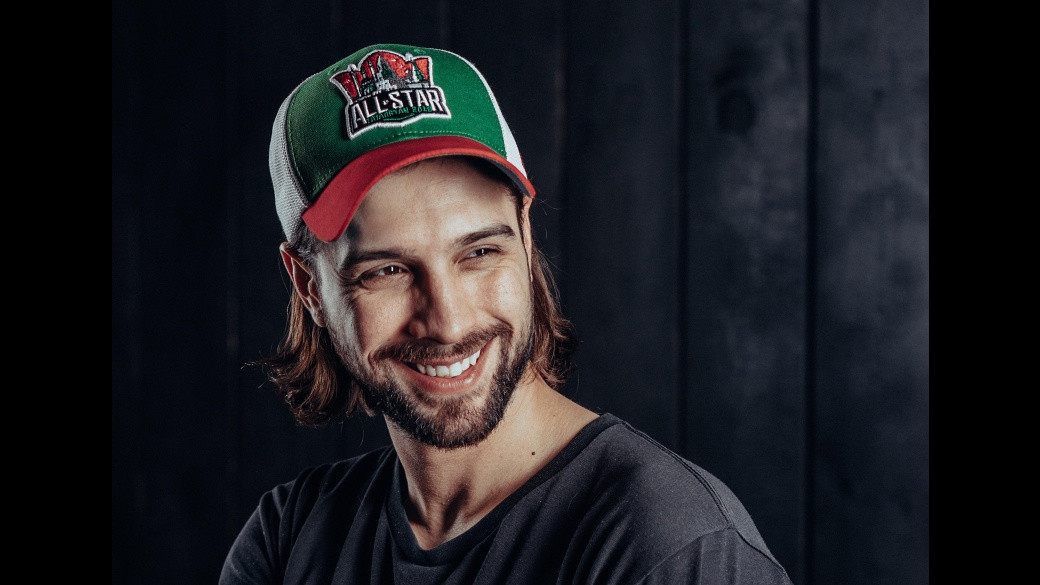 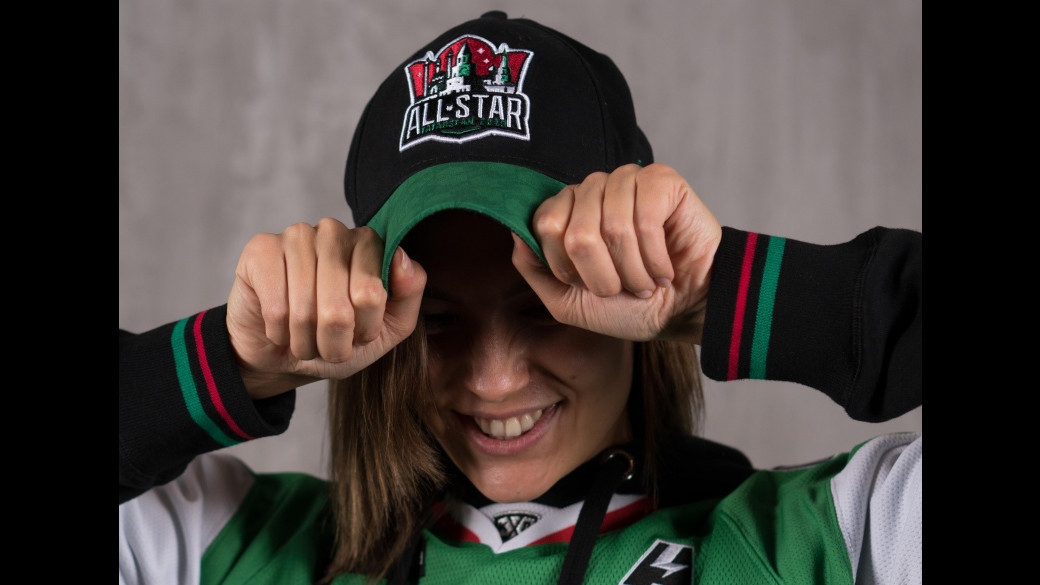 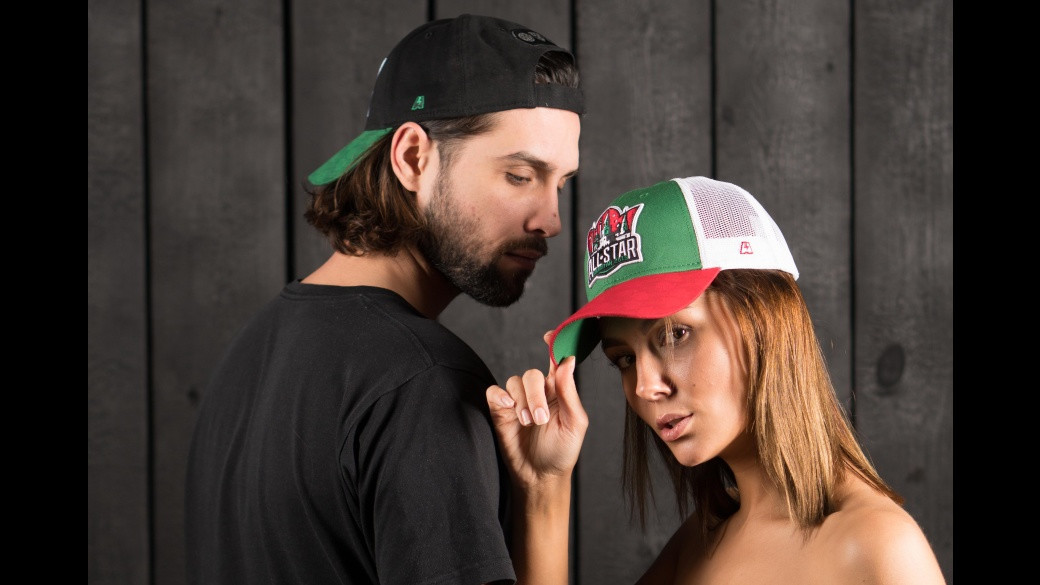 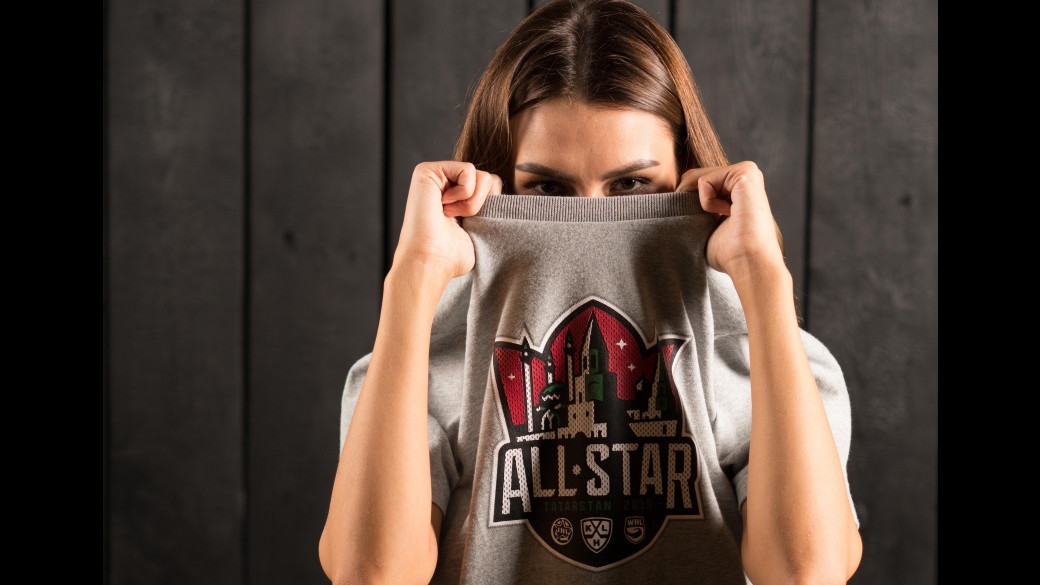 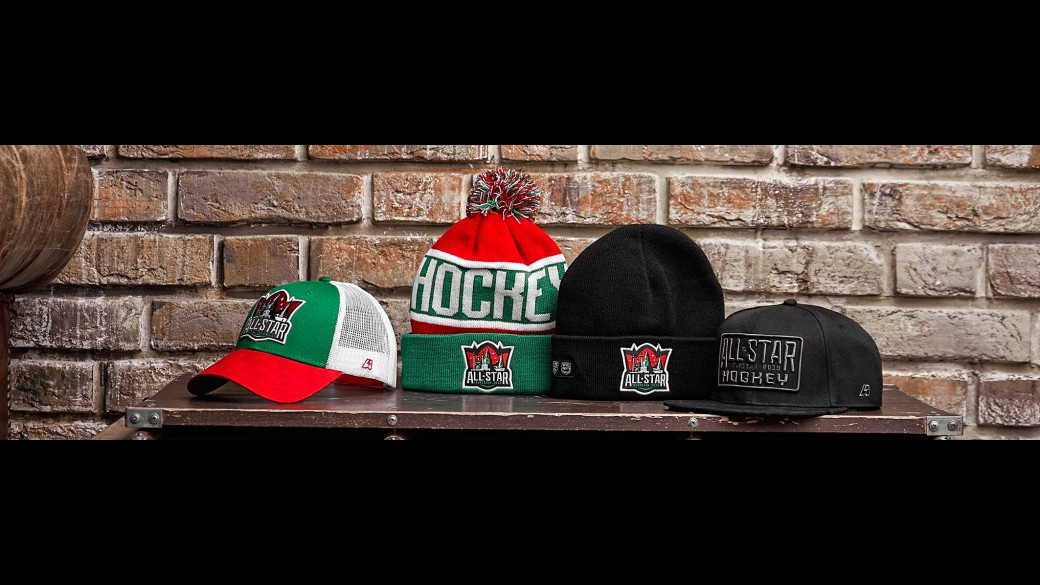 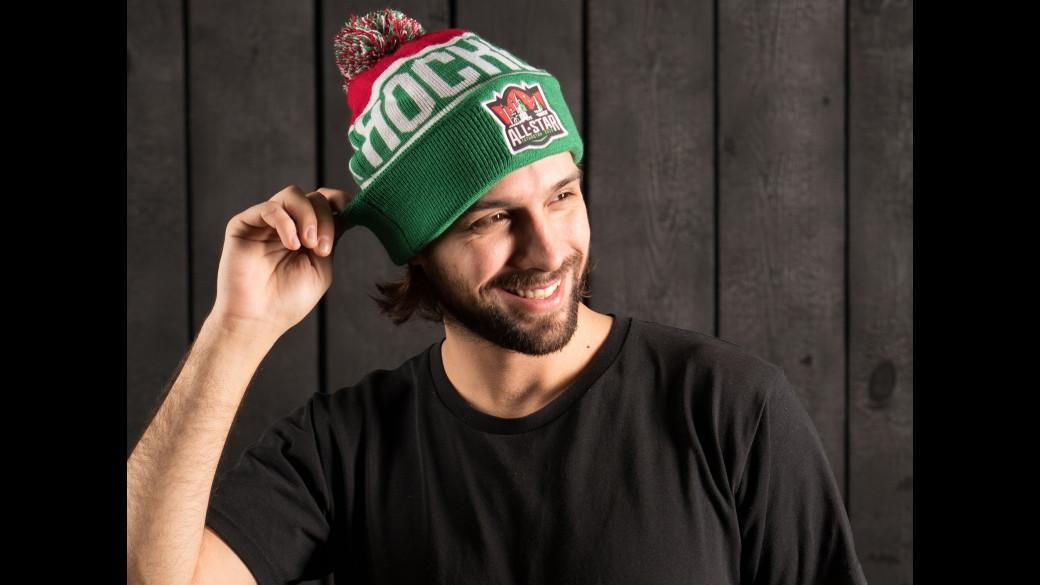 In the build-up to January’s Week of Hockey Stars, which will take place in Tatarstan, more than 60 official items will go on sale, decorated with the special event’s unique imagery. Fans can choose from baseball caps, beanies, rucksacks and much more, and the goodies are available in the host arenas and online at the internet shops of the KHL and Atributika & Club. Pride of place this season goes to the replica hockey jerseys, which are designed to be as close as possible to the uniforms that the KHL’s top stars will wear on the ice at the big event.

Atributika & Club was founded in 1996 and was the first company in Russia to specialize in producing and distributing official branded items for fans of major league sports organizations. The company has worked in partnership with the KHL since 2009. In that time, the company has developed and released more than 100 ranges of clothing, headgear and other accessories representing the KHL, the MHL and most of the clubs in the league. The current partnership with the league is one of the key parts of the company’s future plans.

In December 2018, the KHL and Atributika & Club signed an agreement that makes the company our technical partner for the upcoming Week of Hockey Stars in Tatarstan. 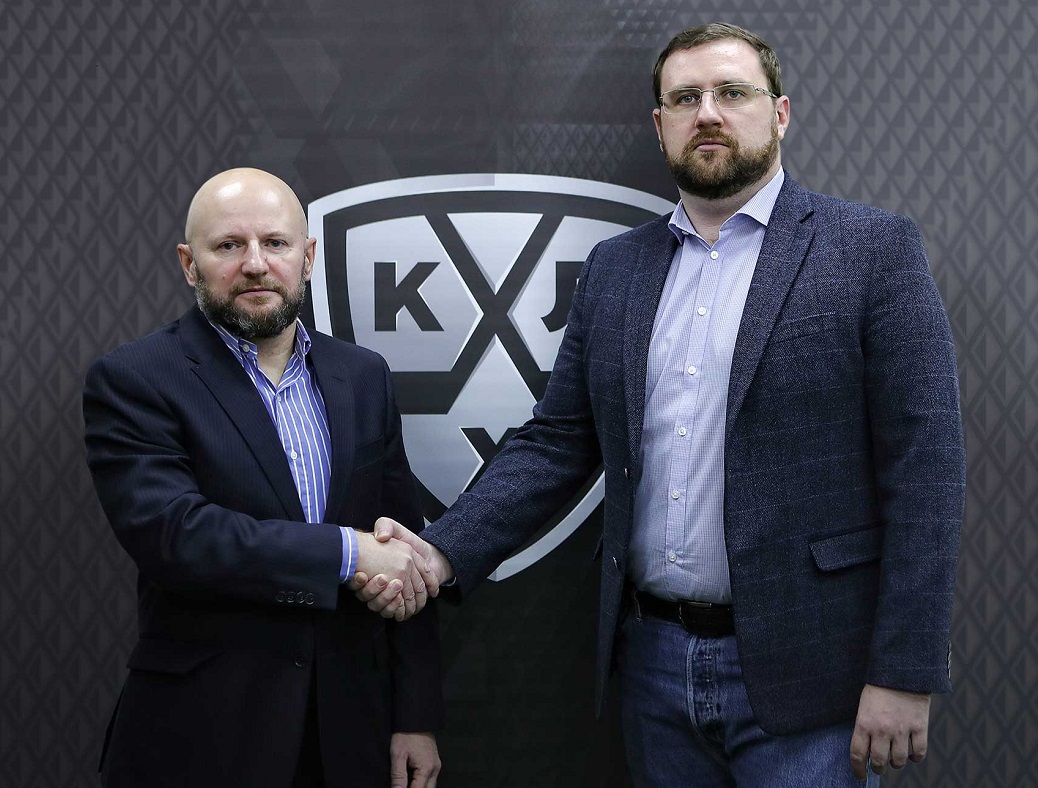 - I would like to thank the KHL for choosing our company as its technical partner for the Week of Hockey Stars. For us, being part of an event like this is almost incalculably valuable. Every year it is a terrific show featuring the top players in the game and I’m sure that this season will be no exception. Atributika & Club will do all that it can to ensure that this year’s festival of hockey lives long in the memory of the fans because, after all, the whole event is first and foremost for those who love the game. That is what inspires us as we develop our product lines for the big event.

I’d also like to draw special attention to the hockey jersey that we have produced for the fans. These have been prepared using a range of synthetic fabrics and are as close as possible to the uniforms that the best players in the league will wear, down to the smallest details. In addition, fans who come to the arena will have a unique opportunity not only to order the jersey of their favorite player but to also to put their name and number on it.

- We value our long-running and productive partnership with Atributika & Club, a company which is a leader in its market segment, so there was no hesitation in choosing it as our technical partner for the Week of Hockey Stars. I am sure that the fans who come to one of the biggest events of the season will enjoy a wide variety of high quality merchandise that will remind hockey lovers of the excitement of the All-Star schedule for years to come. They will also make excellent gifts for friends and colleagues.