Josef Jandac: “Finally, I won a game on my birthday.”

Josef Jandac, head coach of Metallurg Magnitogorsk agreed to become a columnist for our website. He shares his feelings about what happened on and off the ice in KHL. To allow for more direct communication with the fans, we let Josef talk in first person. Today KHL.ru presents you the second installment of Josef Jandac’s blog.

In the latest few games, Metallurg had good results. This is probably because we managed to balance our offensive lines and the forwards started gelling. Another important aspect is that Vasily Koshechkin began to playing more consistently. Those things are the basis, and without them, we couldn’t have even the smallest success. 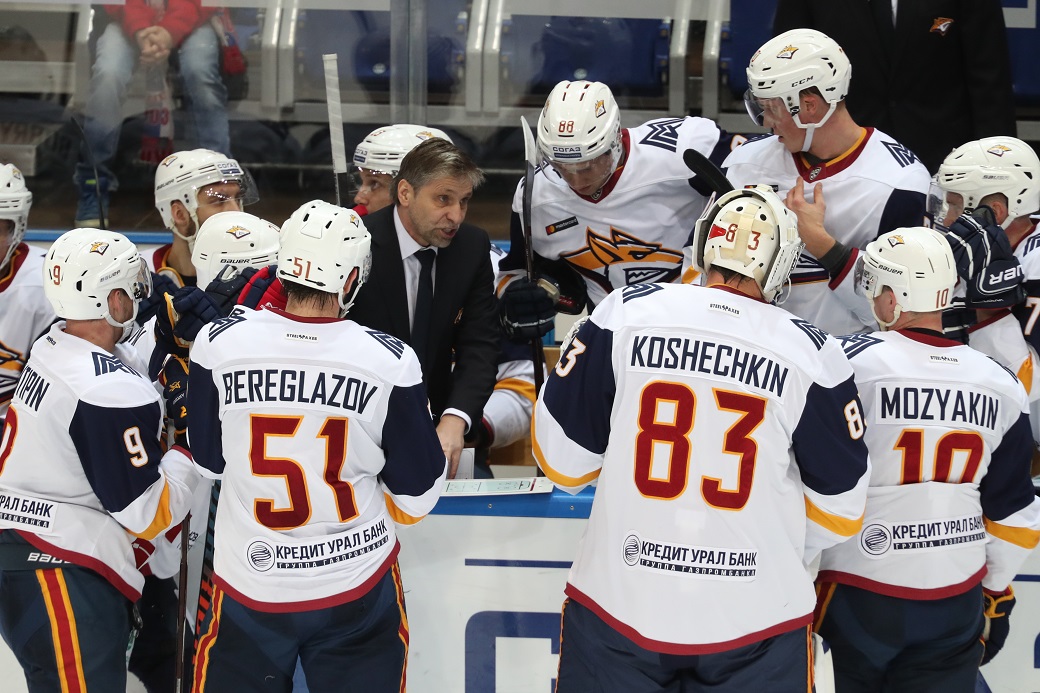 Our seven-game winning streak got us a lot of attention. I even heard that it could have a negative impact on the team as the players will feel even more pressure. Or that players would start being subconsciously too cautious fearing to make a mistake. I don’t know; I didn’t notice it. In the locker room, the only talks about our winning streaks were some jokes during the practices. No one talked about it before the games.

To me in this situation it’s much simpler: when the team is on a winning streak, my goal is to get the maximum out of it. No one knows when the streak can end. There is always a chance to fall within an opposite streak. The KHL is a tough league; the opposition is always hard to crack. I don’t worry about my players losing concentration. We have a good team, and the guys know for what they are playing.

The problem lies in other things. During the pause, some of our players were called to their respective national teams to skate in the Karjala Cup, and Andrei Chibisov was called up to Russia B. It’s not easy to the players, they have a hectic schedule, and not always can they recover well. Therefore, we tried to deal with the loads correctly, so to allow the guys a little rest. Such a move paid off: the most loaded players were able to take a breath, but the team did not suffer.

Life in the team, though, is not only games and practices. There are also day-to-day events. For example, recently I celebrated my 50th birthday. It was the same day as an away game, against Spartak Moscow. The preparation for the game, of course, put any celebration in the background. During the whole day, I replied to calls and messages of congratulation, but frankly without understanding too much about them. My focus was only on the game.

However, the thought of my birthday still managed to sneak its way in my mind. The problem is that in most of the times I had games on my birthday, my teams lost. So, I was worried that I had to live through this once again. But I didn’t realize it when Spartak was up in the score at one minute and a half to the final horn. And I was correct since we managed to tie the game up late, and then get back home with a shootout win.

After the game, I invited Metallurg’s General Manager Gennady Velichkin to gather all the coaches and the doctors to a restaurant to celebrate. We spent some time there, celebrated my birthday and talked. The team presented me with a gift, a helm similar to those worn by Russian bogatyrs. The only difference is that mine was made from glass so that you can drink stuff from there. Unfortunately, I didn’t have a chance to use it the correct way, and most likely it will have to wait this summer. Now the helm is resting at my Magnitogorsk place and makes for an unbelievable décor. 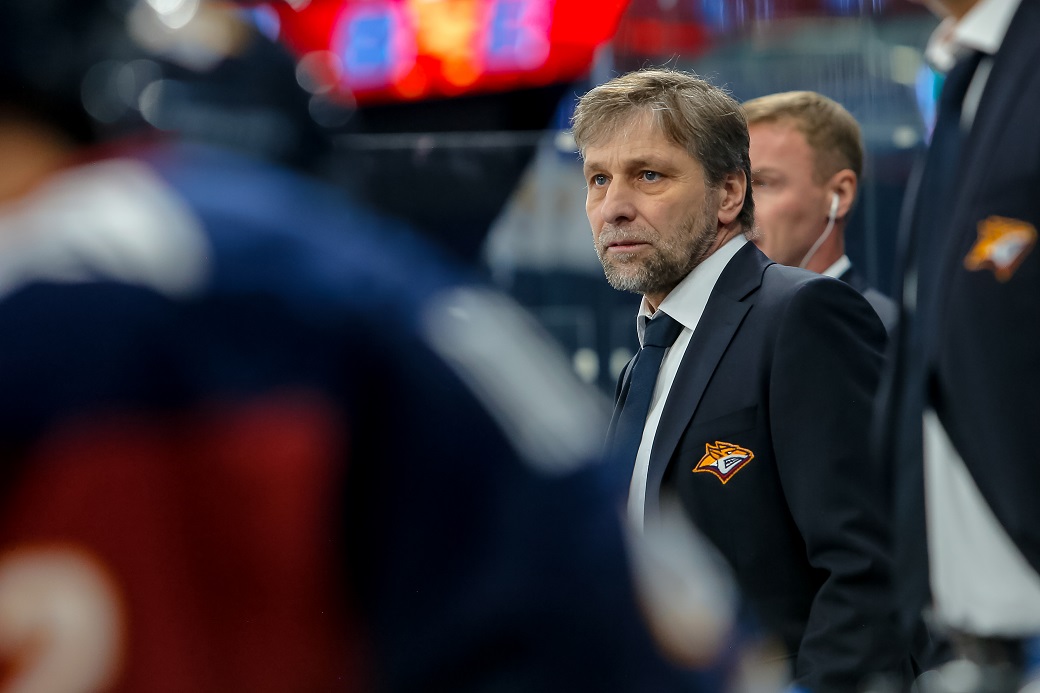 Generally speaking, the life of a coach is arranged in such a way that most often we celebrate special dates away from home. Christmas, birthdays, family celebrations… Over time, you get used to it and learn to appreciate even the shortest moments of joy that they bring. Last year, for example, on this day, together with the Czech national team, I was returning from the Karjala Cup to Prague. And right on board the plane, the guys presented me a cake, it was very nice.

I am sure that someday later I will remember the current birthday, celebrated far away in Russia. I will think about the friends that I left here, and my heart will become warmer.