Josef Jandac: “In vain I was frightened by Russia”

Head coach of Metallurg Magnitogorsk Josef Jandac agreed to become the columnist for our website. He would share his feelings about what happen on and off the ice in KHL.

It hasn’t been a case if Metallurg chosen Josef Jandac to lead the team this summer. The Czech specialist started working in Russia only recently, and he seems to be perceiving events more acutely than most of his colleagues. The opinions of the European school of coaching on the League can be fascinating. That’s why for the first installment the starring is Josef Jandac.

“I landed in Magnitogorsk in early July, and I managed to get fully settled quite fast. It is an industrial city, but there is all you need to live a comfortable life. Even the weather is not as bad as I was expecting. There have been many sunny days, only recently the cold set in.”

“The most important thing for a foreigner in any country is the knowledge of the local language. I had no problem with it as I belong to the Czech generation that studied the Russian language at school. Subsequently, I had to refresh my Russian a bit, for example, I started taking lessons when I started getting interest from KHL clubs. However, languages are one of those things that you are constantly studying. When I talk with my Russian colleagues, I always take note about some words on a piece of paper, to study them later at home.”

“In the locker room, I talk with players only in Russian. Sometimes I make some little mistakes. In this case, my assistant Jiri Kalous slightly bumps me with his elbow to signal me that I said something wrong. I can’t exclude that after my speeches the players laugh on me. In the Czech Republic, for example, this is the players’ favorite theme for jokes. When I was with Sparta Prague, the players hung on the bulletin board in the locker room a list of the coaches’ mistakes. Then they read them out loud, getting a lot of fun out of it. But in Magnitogorsk they players are much more condescending regarding errors in the language. I have the impression that the players appreciate the fact that a foreign coach tries hard to speak in their language.”

“With the foreign players, I switch to the English language. However, with all these languages, sometimes the languages switch in my head gets stuck. That is, sometimes I go on talking in Russian, other times in English. The foreigners look at me with bulging eyes, trying in vain to understand the meaning of what I just said. And sometimes I wonder: “Is it really so difficult?” Other times, it’s the opposite situation: I begin to explain something to the Russian guys in English. So, it is their turn to throw up their hands.” 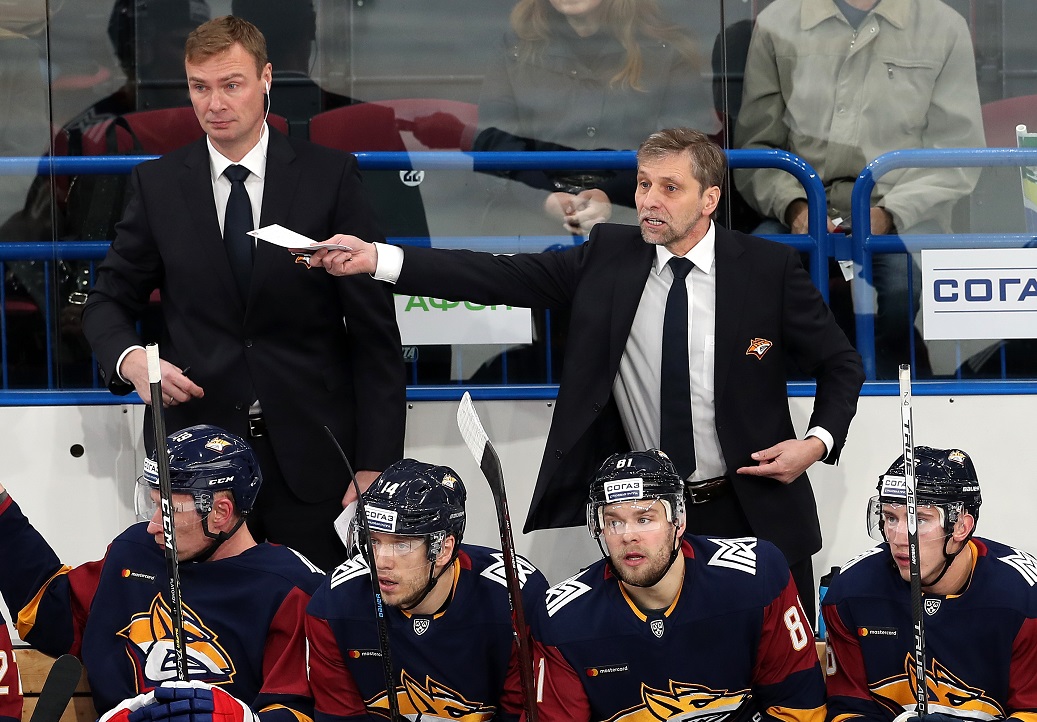 “Anyways, it’s enjoyable to me to observe Magnitogorsk people’s attitude toward foreigners. When they hear a foreign accent, most of them have a positive reaction. They smile, trying to help you or telling you something nice. I have to admit that often it’s not like that in the Czech Republic. As soon you start talking in English, people give you those judgmental looks.”

“Metallurg is now in the fourth place in the Eastern Conference, but for now I can’t say that I’m satisfied. We lost way too many points, for example, we lost home to both Dinamo Riga and Sibir Novosibirsk. Overall, we lost some 4-6 points that we should have earned. On the other hand, though, it’s clear that the roster changed a lot since last year, so did the coaching staff. Players are still getting acquainted with one another and searching their best game. Even right now we can’t say that everything is working as it should, and the adjustment process is continuing.”

“I was warned before leaving about the enormous pressure that is typical in Russian hockey. I have been told about the big expectations of the club’s management, fans, and journalists. However, I can’t say that in Magnitogorsk it’s much different from what it was when I was working with Sparta Prague or the Czech national team. Everywhere, people always want to win.”

“So far, the team’s GM Gennady Velichkin and I go along very well. I have been told so many things about him, that he is a very demanding person. Of course, he is very demanding. But on the other hand, Velichkin doesn’t limit himself to goals and points. He notices when hockey players are giving their best, and in this case, he can forgive some negative outcomes. It happens the opposite as well: after a win, we talk and decide that not everything was great. I am not going to say that he’s always smiling and saying good things, sometimes we have discussions, even in loud voices, but I understand him. He’s a very emotional person, and the team is his life, everything related to Metallurg means a lot to his hearth.”

“For what regards everyday life, I’m very happy with Magnitogorsk. The team got me a place in the town’s center, close to the arena. Stores and restaurants are close. Especially the latter is important, as I can’t call myself a good chef. The best I can do is to pour some tea and make a sandwich. It’s the same with the cleaning of my place. I don’t have time, nor energy for that. In this department, the best I can do is to mop the floor.”

“Recently we had some free days, and I got my family with me. My wife and our three children: one son and two daughters. We didn’t see each other for three months. You can imagine how happy we were to reunite. The women worked hard to tidy up my place, and it now looks absolutely different. Then, we celebrated as soon I will be 50. My youngest daughter baked a cake and gave me presents. Since our family managed to gather for once, we stayed in Magnitogorsk during the recent November pause. I want to show them the Ural Mountains; there are places of amazing beauty that they just need to see.” 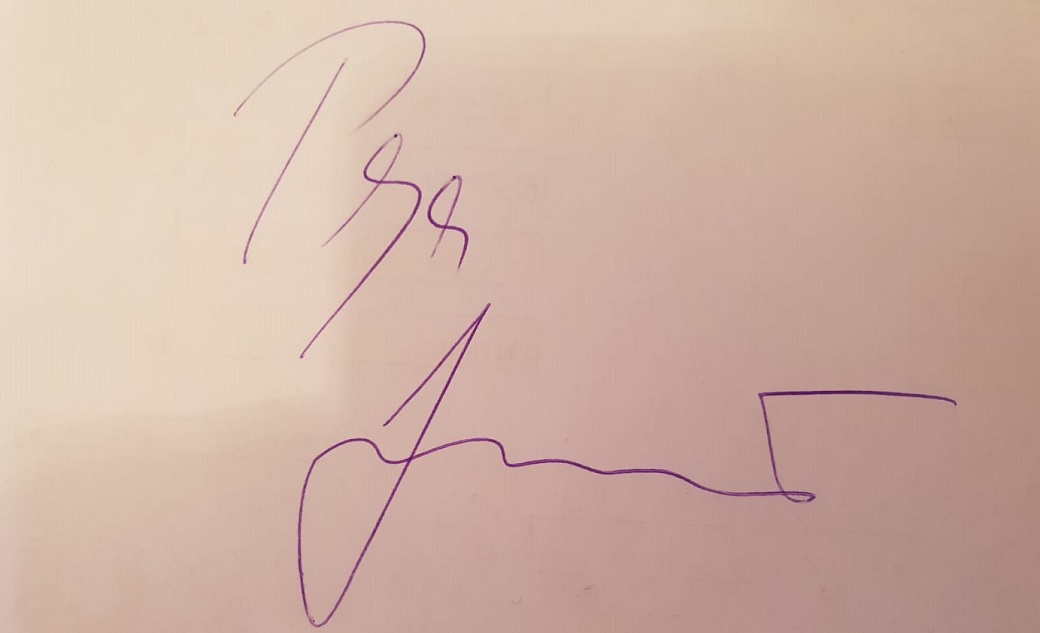