The jury released the first results of the photo contest organized by the Kontinental Hockey League and Canon. Five shots were determined in the “Sport” and “Fans” categories. 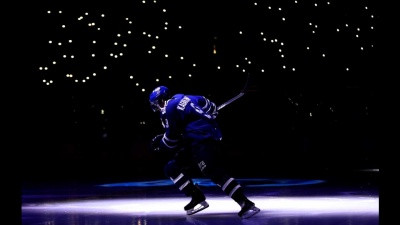 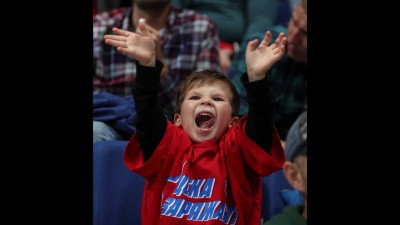 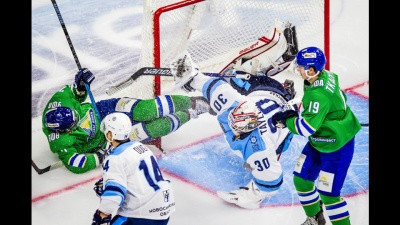 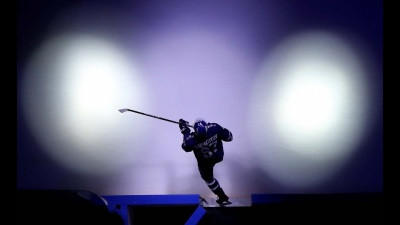 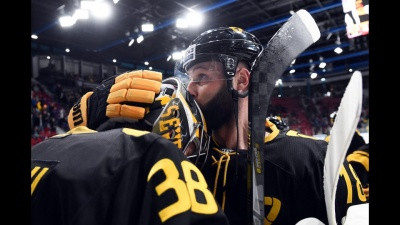 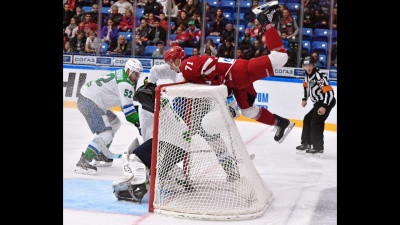 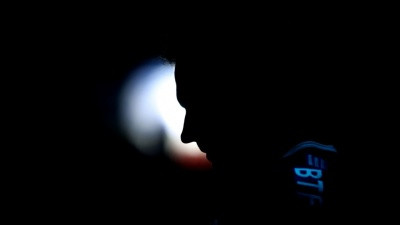 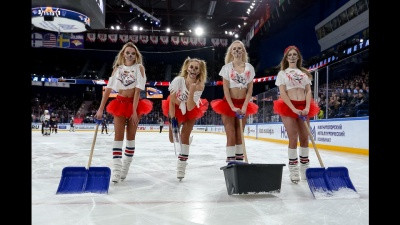 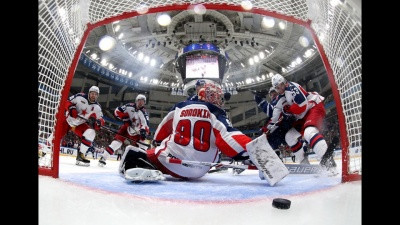 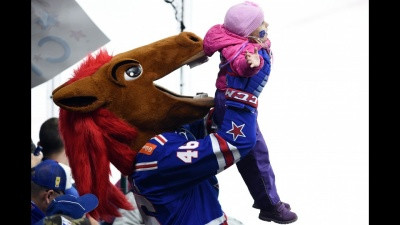 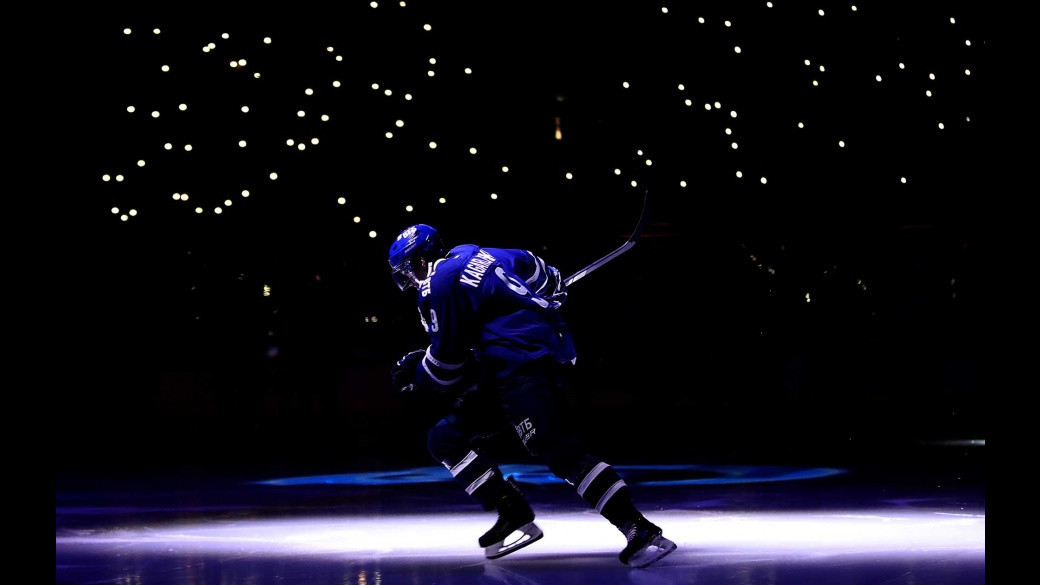 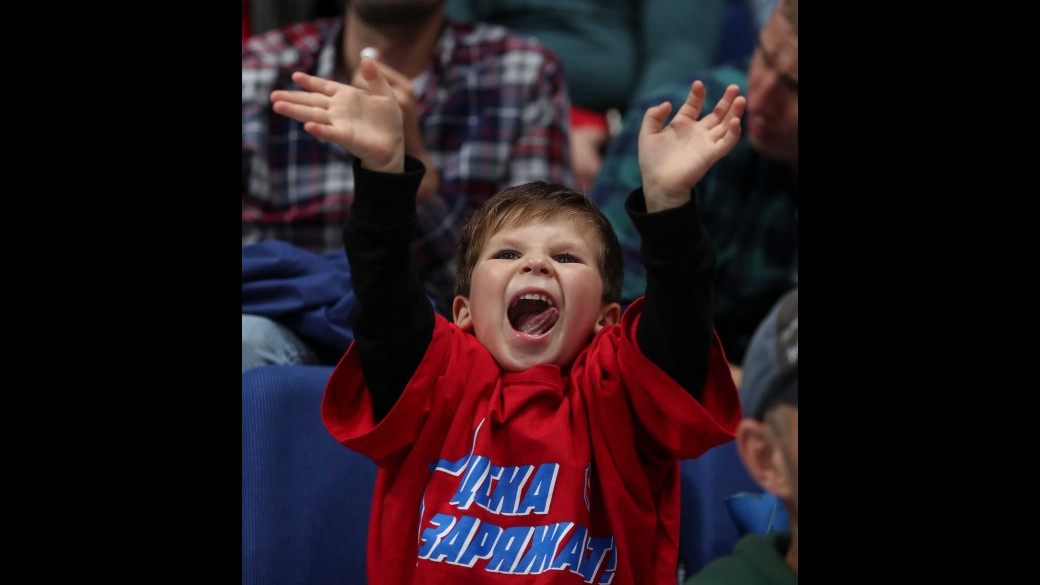 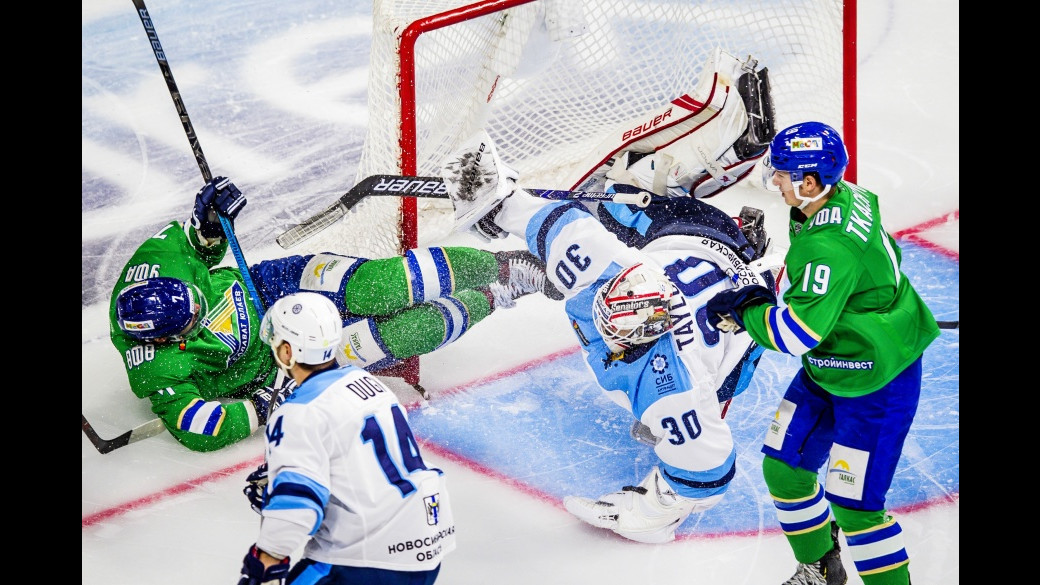 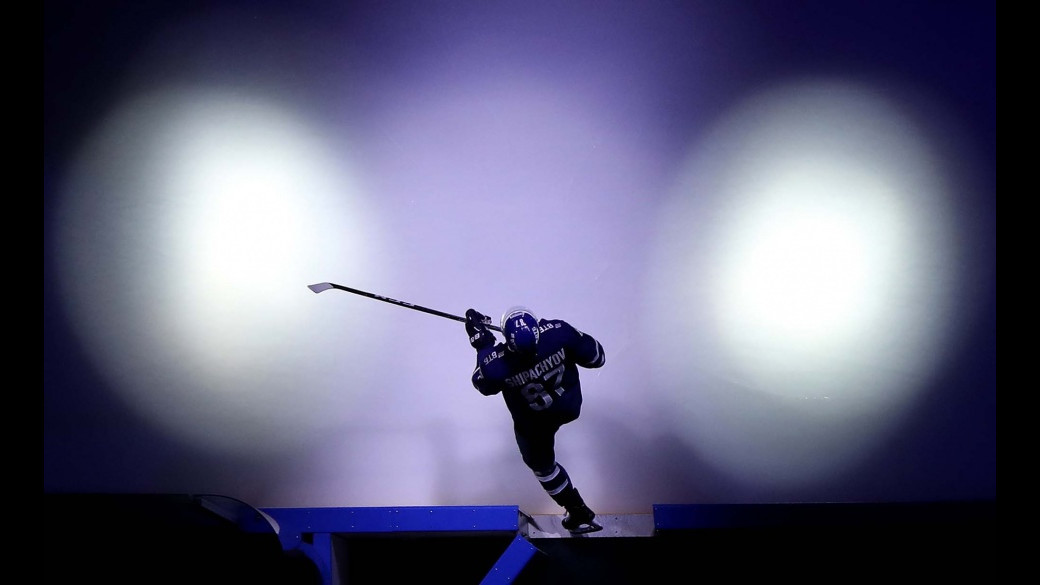 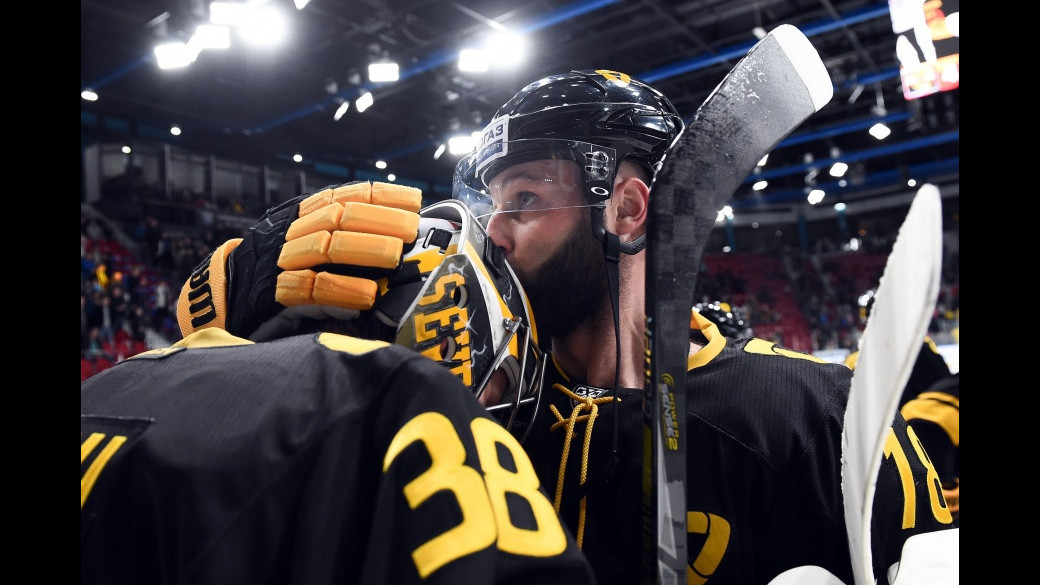 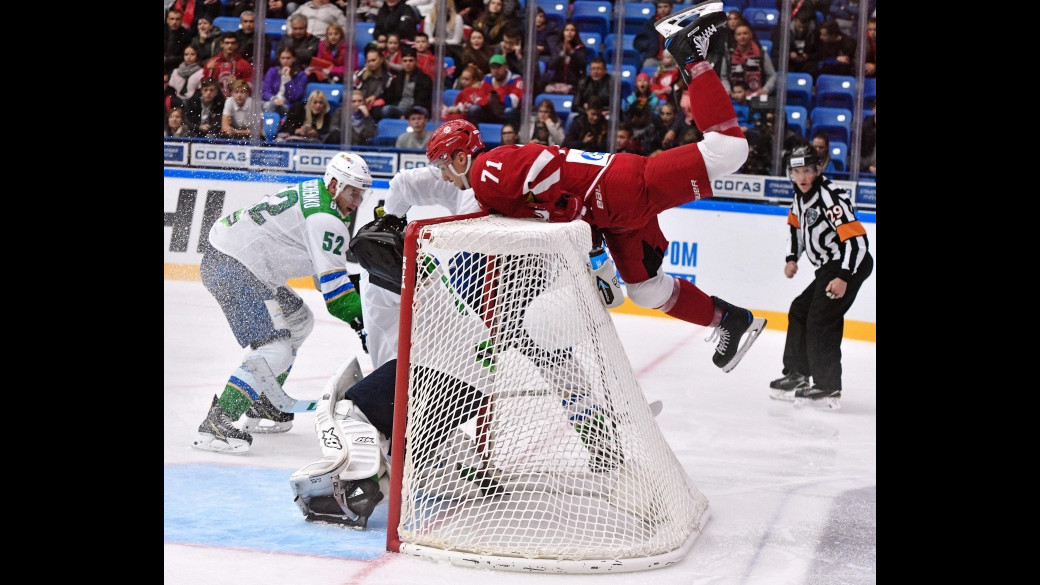 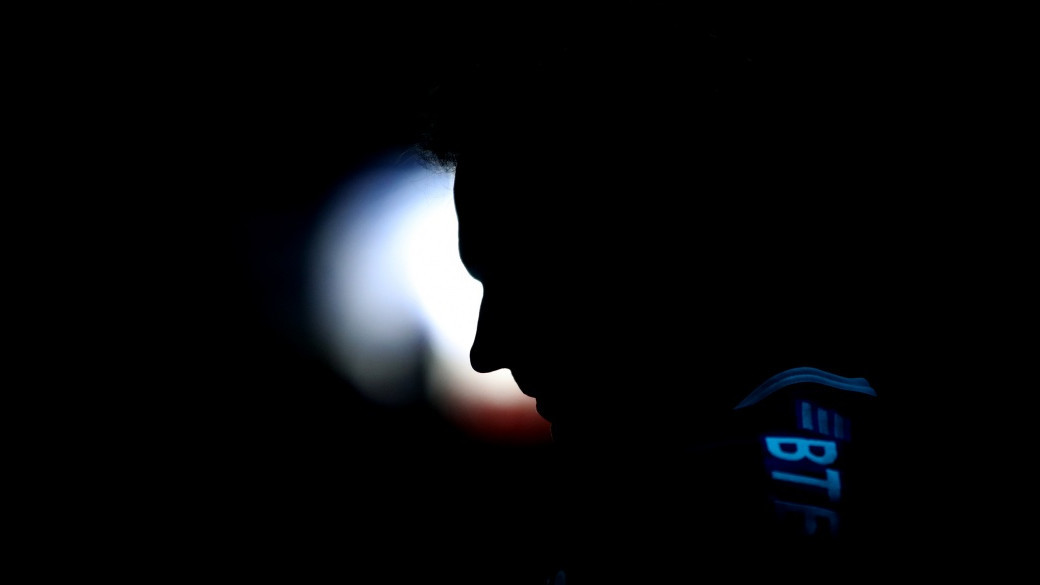 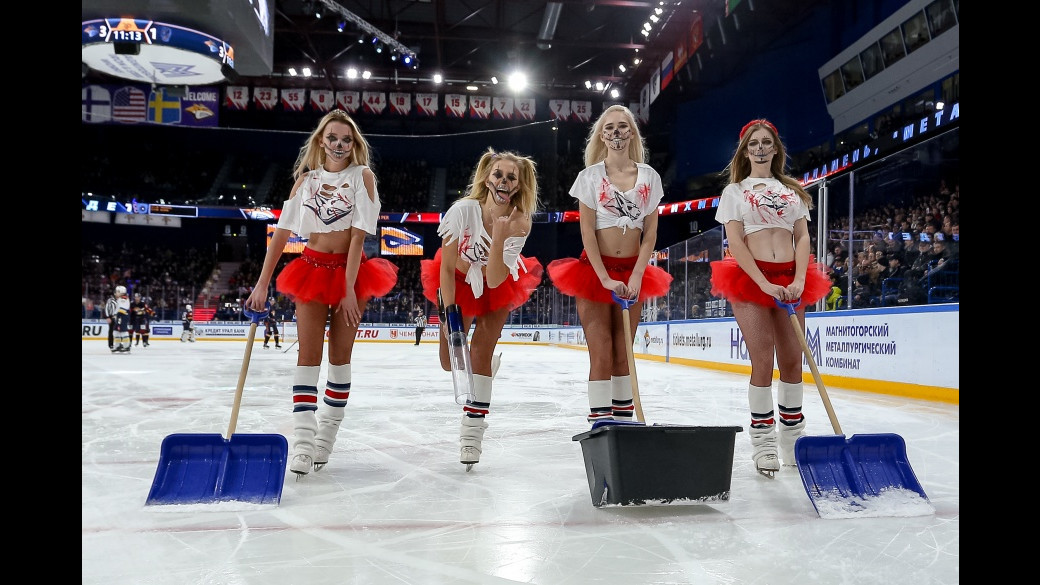 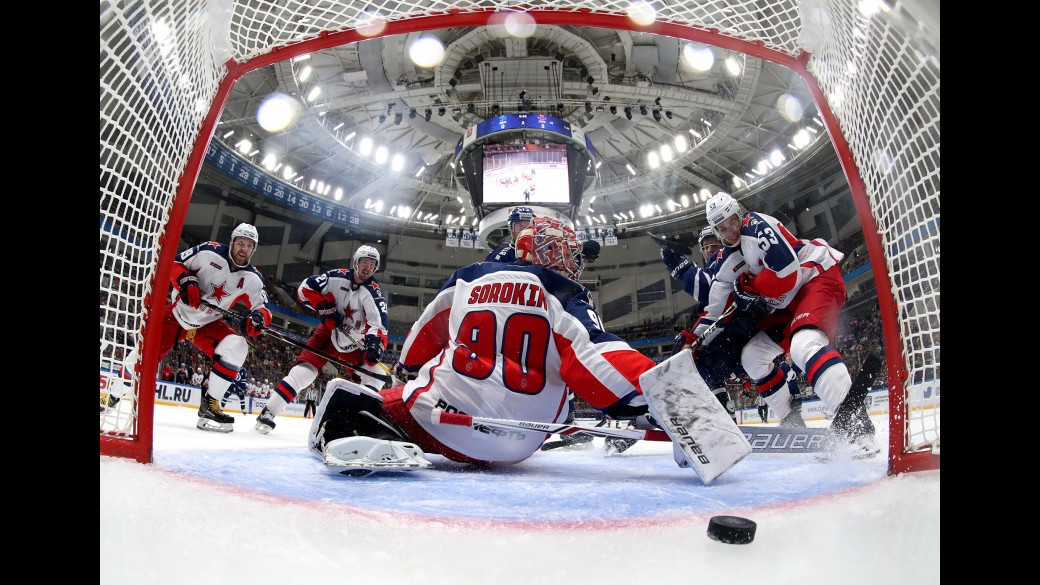 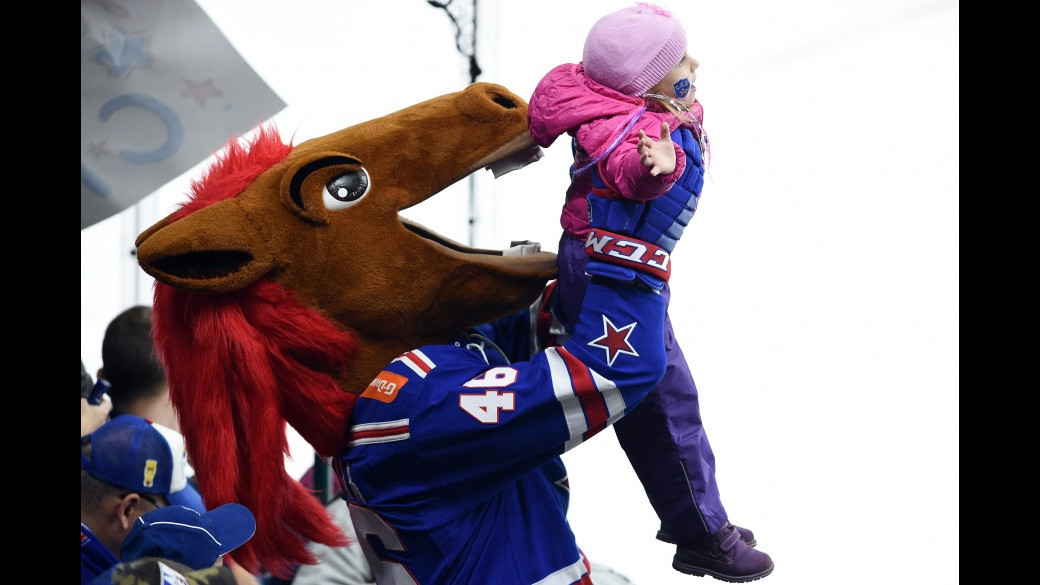 The contest started on October 1 is at its second edition. The jury received shots pretty much from all KHL cities. This year only accredited photographers can participate, and the shots must be taken during official games.

Each month, the jury will select five shots from each category, while the overall winners will be elected in April.

The winner of the photo contest in the Sport category will become the proud owner of a Canon EOS 5D Mark IV camera and will be invited to attend the Closing Ceremony of the KHL season 2017/2018.

“The first step of the contest is now behind our backs, but I can already say that it sparked big attention among the photographers. We are getting photos from all over the country, and since this year many of the participants know hockey very well, choosing the finalist shots is a very hard task. I think this is because the participants have a very professional approach toward the selection of their works, passing them through a very rigid filter. But working in this contest is very interesting, and I’m sure that the best shots will be on an incredibly high level. There is still a lot of time until the end of the season, and we can’t wait to get other great shots from KHL matches.”

To apply, candidates need to register on the canon.khl.ru site and upload their entries, specifying a name, description, and technical information. Each participant can submit up to five photos per month, and one photo cannot be entered for a prize in more than one nomination.