56 KHL players to skate in Finland at the Karjala Cup

Players from 15 KHL teams will line up for their national teams at the first Euro Hockey Tour stage in Finland.

It’s that time of the year again when the KHL stops, and the best European national team will clash in this year’s first stage of the Euro Hockey Tour, the annual Karjala Cup in Finland. As usual, the KHL is well-represented with 56 representatives from 15 different clubs. But let’s see them in greater details.

With ten representatives, old KHL’s acquaintance Milos Riha decided to call most of the hottest names in the League from his country, perhaps with the exclusion of 2018 Olympian Adam Polasek, who’s having a very strong season in Nizhnekamsk. All the KHL players called up to Finland by Riha have significant experience, and they will certainly help the newcomers. Avtomobilist’s Jakub Kovar is expected to start between the pipes, while fans can expect big minutes logged on defense by Jan Kolar and Jakub Nakladal. Goals and assists are expected to come from Gagarin Cup champion Jiri Sekac – who showed to be in good shape in this first couple of months of KHL games – and Spartak’s Robin Hanzl, but not only, with other KHL players like Andrej Nestrasil of Neftekhimik to play a significant role in the opposition zone. Featured in the roster are also several former KHL players like Roman Horak and Tomas Vincour, among the others. Expect Team Czech Republic to give the other teams a hard run for their money. 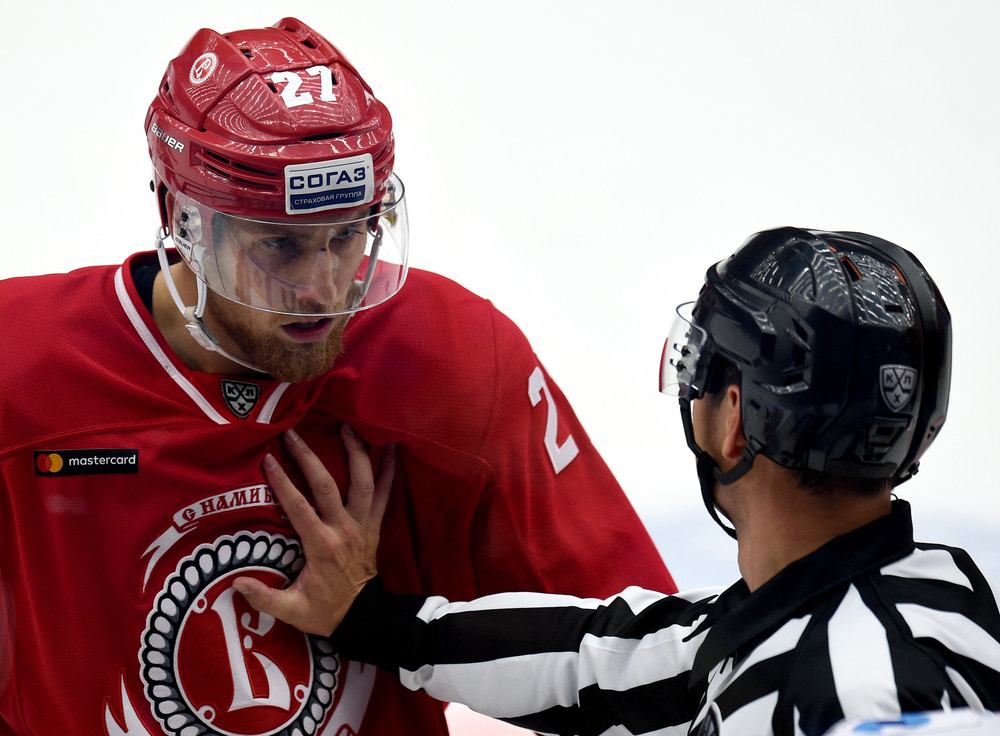 Rikard Gronborg decided to go with a more experimental roster, if compared with Team Czech Republic and called up only seven KHL players, interestingly including both goalies in the count. The Tre Kronor will bring to Finland a good mix of veterans and youngsters, with a predominance of players coming from their domestic league. In recent years, Sweden got itself a name as a premium talent-developing country. This tendency is confirmed the team will feature some players are at their debut with the national team. Dennis Rasmussen didn’t have a great start in Magnitogorsk, and perhaps a strong performance in Helsinki can help him to revert the trend. Solid performance and leadership are expected from Philip Holm and Viktor Loov on defense, and Anton Lander and John Norman on the attack. Both Johansson and Hellberg are having great numbers in Moscow and St. Petersburg, respectively, and Sweden is expected to battle for the gold medal. 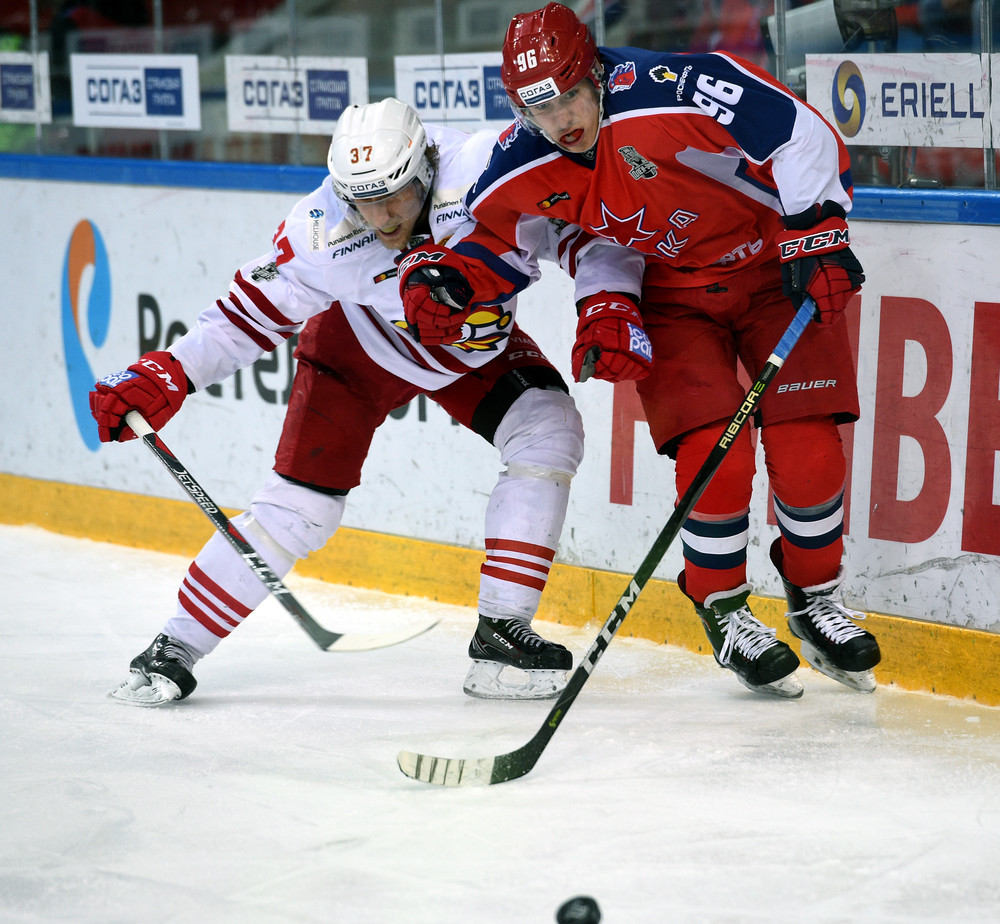 To honor the Hartwall Arena crowd, Team Finland’s head coach Jukka Jalonen set up a very competitive roster with 12 KHL representatives, allowing himself to give rest to some of the top players as Sami Lepisto. It will be interesting to check how Neftekhimik’s top line performs on the international stage, as Ruohomaa, Nattinen, and Puustinen are showing great chemistry and production in the KHL. On goal, Juha Metsola will have a formidable rival for the starting goaltender position in young lion Veini Vehvilainen. Teemu Hartikainen will have to do without his constant linemate in Ufa Joonas Kemppainen, but in the past, he demonstrated multiple times that he’s always able to find the opposition’s net no matter with whom he plays. Jokerit Helsinki will also bring three players to the tournament. Will Jalonen try to get advantage of the team’s chemistry or will use their strong play of late and leadership to spread them in different lines and try to balance the squad? Another player who is lately showing great things is Miro Aaltonen, who will likely play top-line minutes in Helsinki, especially if his play will be at the same high level it has been lately. 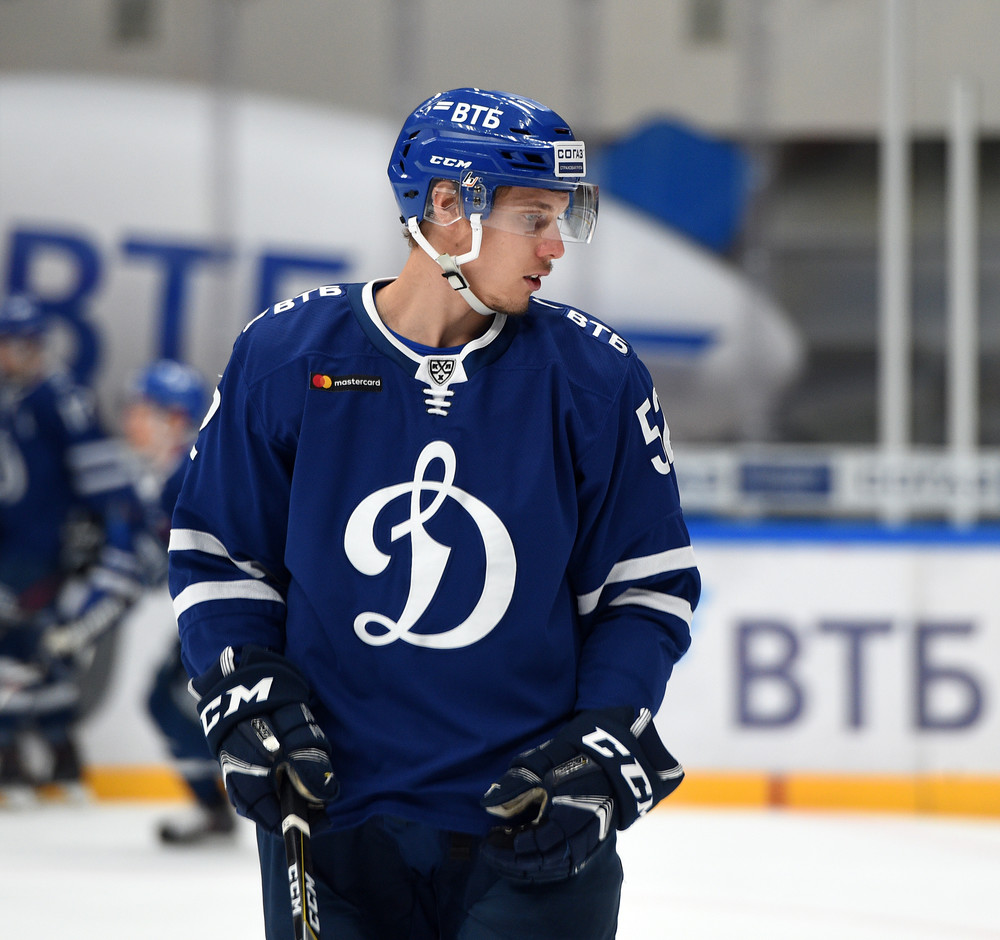 Ilya Vorobyov decided to form an interesting roster for the upcoming Finnish tournament, with a good mix of veterans and younger players, giving some rest to some of the top players like Pavel Datsyuk and Nikita Gusev, and calling up eight debutants. Nine different teams are featured in the roster, and it will be interesting to follow how new players will fare on the international stage. On the other end, players like Nikita Nesterov, Ivan Telegin, and Evgeny Ketov will bring to the team more stability and some much-needed leadership on and off the ice. Moreover, Team Russia has enough depth to leave home a high-scoring player like Anton Burdasov, who will most likely get his chance later. Expect good offensive production from the CSKA Moscow dynamic duo of Kaprizov and Grigorenko and strong goaltending from the Shestyorkin-Sorokin duo. Will Ilya Konovalov get a chance to play at least one game? He certainly deserved the call with his excellent goaltending for Lokomotiv, but at this point, he remains the third goalie in the depth chart.

The 2018 Karjala Cup will start on November 8 and will be played at the Hartwall Arena in Helsinki, Finland (except for the Czech Republic – Sweden inaugural game in Prague). The four teams will compete on a three-game round robin through Sunday, November 11. 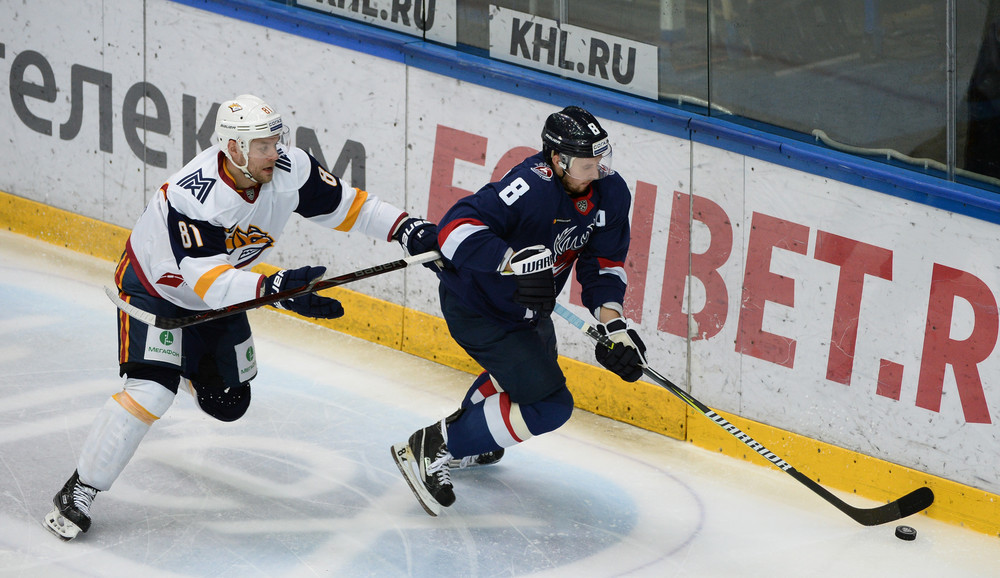