It’s the big day. The curtain-raiser. The start of the 2018-19 KHL season. Gagarin Cup winner Ak Bars takes on regular season champ SKA to get another eight months of pulsating hockey action underway.

Both teams are expected to be among the top challengers in the coming season – but the summer has been very different at each club. Here’s a rundown of what has been happening.

Ak Bars head coach Zinetula Bilyaletdinov will take charge of his team once more as he begins his quest to win a fourth Gagarin Cup. Coach Bill’s longevity is remarkable: he’s been with Ak Bars since the Russian Superleague era, and only missed two seasons of KHL action due to commitments with the national team. It’s a rare example of sustained success and a coach given the opportunity to assemble a team entirely in his own image.

It also means that there are rarely summers of transformation in Kazan. This time is no different. Among the forwards, little has changed. Anton Glinkin’s move to Traktor is offset by the signing of HC Sochi’s promising Pavel Padakin, while some of the supporting cast has moved around. The bigguns – Azevedo, Sekac, Tkachyov, the talismanic Zaripov, are all present and correct as the new season gets going.

More has happened on defense. Vasily Tokranov, last season’s top-scoring blue-liner, went to SKA (and makes a quick return this afternoon), the durable Finn Atte Ohtamaa has returned to his homeland. In comes Russian prospect Andrei Pedan, looking to prove himself at the top level after his career in North America stalled, and experienced Canadian Paul Postma, a 29-year-old seeking a new challenge after leaving the Bruins. Once again, though, big name players like Markov, Batyrshin and Yarullin are all back. And behind them all, Emil Garipov is ready for another season and a chance to force his way into the international set-up after his impressive, cup-winning displays of 2017-18. 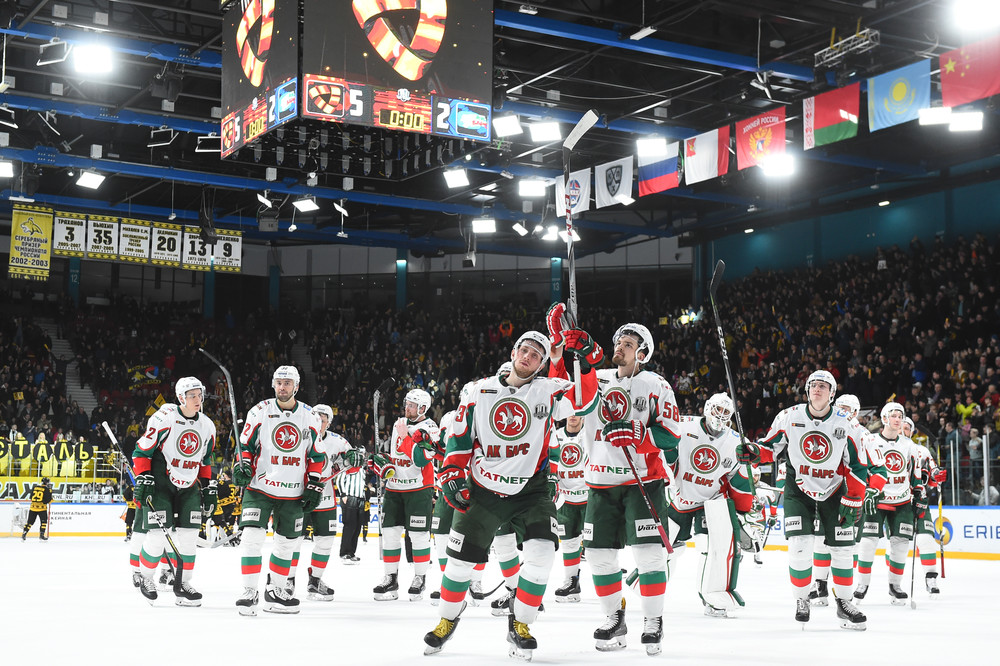 In contrast, everything is different at SKA. No Oleg Znarok, no Ilya Kovalchuk, no Slava Voynov. Big names, representing vast experience and a huge haul of trophies, all gone. Incoming head coach Ilya Vorobyov has a track record of success, including a Gagarin Cup win at Magnitogorsk, but needs to ensure the next generation of SKA stars emerges from this roster.

On offense, the big news is the arrival of Nail Yakupov. A prodigiously gifted, but often frustrating player, he has the skills to dominate in this league. However, as several previous clubs have found, unlocking that talent is not always easy. But the prospect of Yakupov at his best alongside Pavel Datsyuk and Nikita Gusev is something to keep opposing teams awake at night. There was also the summer mega-trade with CSKA – Olympic champion Sergei Kalinin went to Moscow, Andrei Kuzmenko heads north. That’s a move in keeping with SKA’s recent history of unearthing talent and polishing it. Think Panarin, think Gusev. And that’s very much what the summer incomings are about: Amur pair Alexei Byvaltsev and Oleg Li. These are the players who will expected to grow into the roles vacated by the likes of Vadim Shipachyov (now Dynamo) and Sergei Shirokov (Avangard).

The defense also sees big changes. Voynov is the highest-profile departure, but Yegor Yakovlev’s move to New Jersey presents another challenge. The capture of Tokranov from Ak Bars brings a much-needed productive player to the stable to go alongside the ever-reliable Patrik Hersley. But it’s also time for Russian internationals Artyom Zub, Andrei Zubarev and Vladislav Gavrikov to play leading roles.

It’s all change between the piping as well. Mikko Koskinen is off to the NHL after proving his credentials over several seasons in the KHL. The Finn’s departure gives Igor Shestyorkin the chance to make the #1 spot his own, having been trusted with the leading role for Russia at the last World Championship. In comes Magnus Hellberg, a Swedish international, back-up to Anders Nilsson in his country’s gold run in Denmark. Hellberg impressed during a difficult season for Kunlun Red Star and his battle for game time ahead of Shestyorkin looks like one of the season’s compelling narratives. 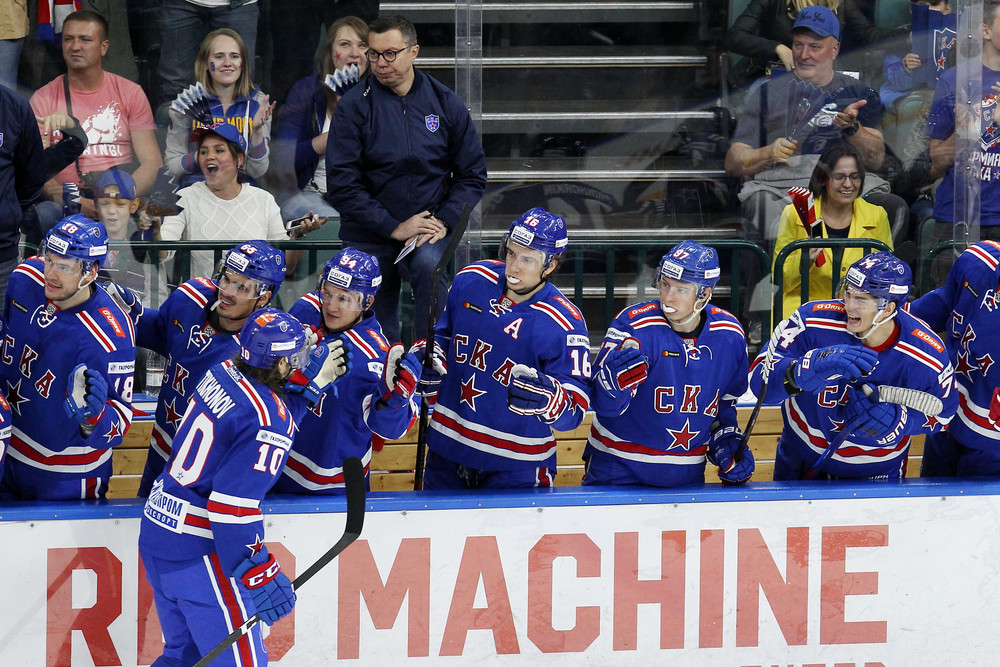