New rules for the new season

The coming season will bring into force several rule changes in the KHL. These have been implemented following the publication of the latest version of the IIHF rulebook. The key amendments are discussed below, with comments from Alexei Gorsky, director of the KHL’s refereeing department.

At this summers tournaments and training camps, the KHL’s refereeing departure introduced the new rules to players and coaches with a presentation shown to each club. League representatives were also on hand to answer any questions.

Definition: a late hit is an excessive use of force against a player who is no longer in possession of the puck. If a skater launches a check on a player, it risks being interpreted as a late hit because of the opponent’s vulnerable position and the force of the hit.

- The introduction of this rule effectively expands the existing interference and blocking rules. Now, late hits are highlighted in a separate rule and referees will watch more closely for this and punish it more severely. Whenever a player moves the puck on – be it a pass, a shot, a clearance up the boards – and receives an excessive hit from an opponent, that is a late hit. There is no official time limit here, no number to determine how many seconds should pass between playing the puck and taking the hit. There cannot be, it depends on the dynamics of the game.

A late hit can attract a minor penalty, or in cases of extreme aggression, a game misconduct tariff. It’s not an easy judgement for a referee, but I believe it is quite possible to distinguish between a collision where a player simply could not stop and a deliberate attempt to press home a hit. I’m there will be questions from teams, especially early in the season, but in the pre-season tournaments we have done everything possible to ensure that everyone understands how the rule works before the new season gets underway.

Scoring a goal with the skate

Definition: if an attacking player moves his skate and a goal is scored as a result, that goal is not counted.

- Last season, this was a bit different. Then, if the skate was on the ice and the player turned on his skate to deflect the puck into the net, the goal was good. This rule is intended to resolve controversial moments that occur frequently when there are questions about whether a player moved his foot, ‘kicked’ the puck or not. Now the referee’s task is simpler. In addition, referees can call for a video review of this situation.

Definition: Coaches can challenge any goal if they suspect there was an offside on the play. If the review determines that the goal was legitimately scored, the challenging team will receive a bench minor penalty.

- If a team, let’s say, gets its appeal for offside wrong, then it takes a two-minute penalty but the coach does not lose his right to call a 30-second time-out, as was previously the case. In addition, coaches can appeal for offside as often as they choose, while running the risk of that minor penalty if the appeal is wrong. The rules surrounding appeals for goalie interference have not changed. Here, a failed appeal results in the loss of a time-out and the loss of any future right to appeal for goalie interference. 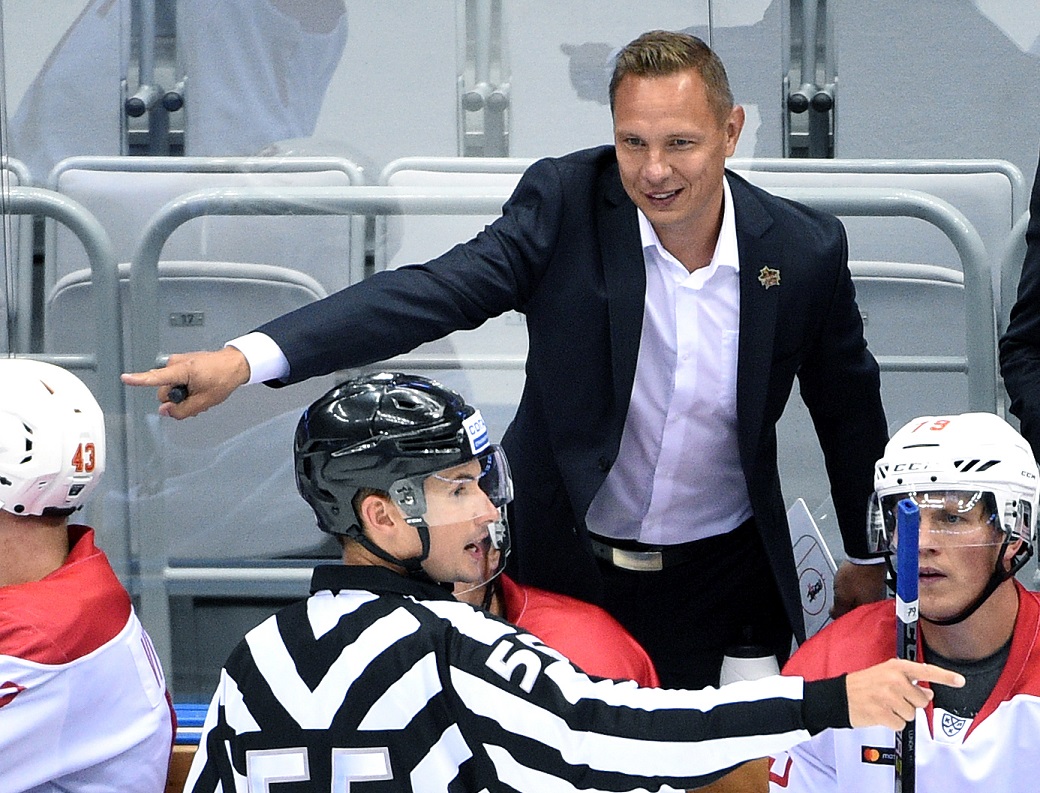 Definition: When a penalty shot is awarded to a team, the coach can nominate any player on that team to take the subsequent shot.

- Previously, the penalty shot had to be taken by the player who was fouled. Now, any player can step up. This is because the player involved in the incident is often not fully recovered in time to take the shot. After all, everything happens at high speed and the player may be shaken up after colliding with the boards or the goal frame. He may simply not be in the right state to take the shot, and that could give an advantage to the offending team. Now that potential advantage is removed.

Definition: When a player challenging for possession of the puck initially hits the puck with his stick but then brings the opponent down, a tripping penalty will be called as usual but there will be no penalty shot award.

- This change will make the referees’ work easier and make these incidents less ambiguous. Before, officials had to see whether the defending player managed to take the puck or not, which often provoked questions from the teams and was not always easy to determine. Now, in any case, when a player is brought down, it will result in a two-minute penalty for tripping. 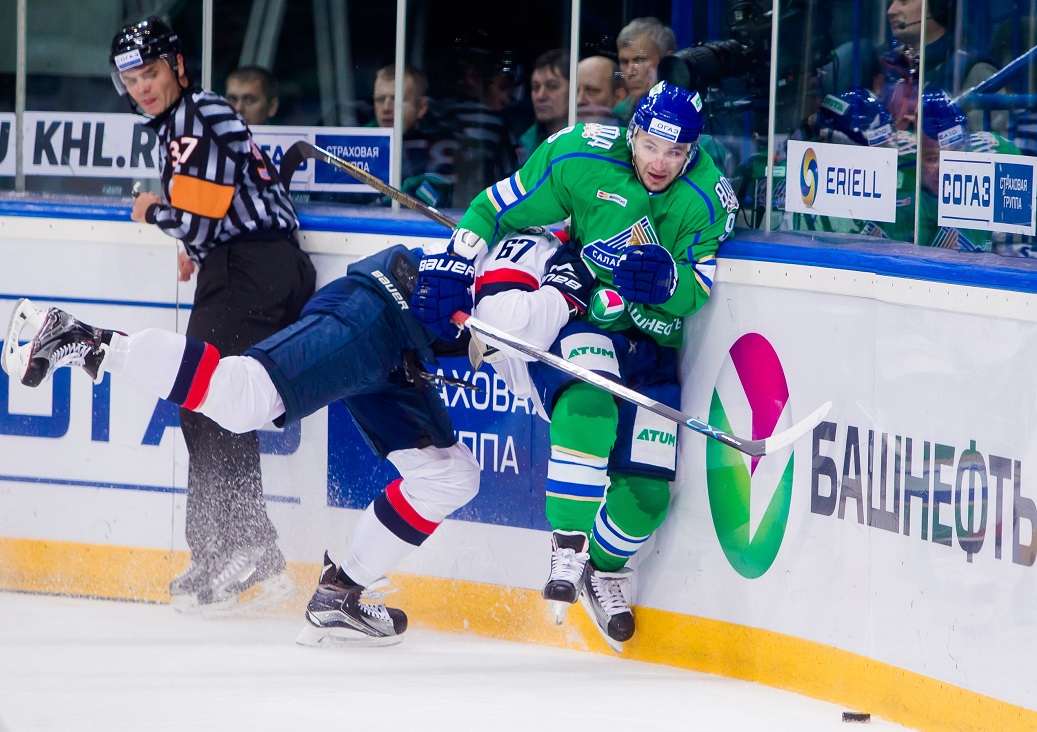 Delaying the game after an icing

Definition: If a skater on the defending team deliberately breaks the rules at a face-off following an icing call, his team will be issued with a warning. Repeated violations will lead to a minor penalty for delaying the game.

- It’s not unusual to see players, particularly late in games, deliberately violating the face-off rules after an icing so his team-mates can take a breather. This simple tactic can easily win his team five or 10 seconds of recovery time. Now any repeated infraction will draw a two-minute penalty.

Definition: An official representative of the team, on or beside the bench, can use technology to communicate with other team officials. Other technology can be used solely to generate statistical information about the players, and must not be used to try to influence the on-ice officials.

- This is pretty clear. To communicate with each other, gather statistics and discuss incidents, coaches can use their gadgets. But they cannot push them into the referees’ faces to point out what they perceive as incorrect decisions. This will result in a bench minor.

As for the relationship between players and officials, it is worth noting that this season, players can get a minor penalty for unsporting conduct if – even without insults – he begins to pressure a referee into taking a decision. Previously, this could only be punished by a disciplinary penalty (10 minutes for misconduct) if a player used offensive language in addressing a referee.