Welcome aboard – key new faces in the KHL

A pioneering Dane, a familiar Frenchman and a Czech goalie on the up – the summer trades have brought another intriguing assortment of international stars to the KHL. Here’s a look at some of the players to watch for.

With Henrik Karlsson already in place, there’s plenty of goaltending quality for Barys. But the addition of Czech stopper Hrachkovina gives the Swede-Kazakh dual-national some serious competition. The Brno native has spent almost his entire career in Finland, and over the last three seasons he has made a huge impact at Tappara Tampere. Back-to-back championships in 2016 and 2017, plus a runner-up spot last season, have witnessed the 24-year-old’s rise to maturity.

Now he’s ready to take on a new challenge and the KHL represents the next step. And, after making the Czech World Championship roster in May (behind Pavel Francouz and David Rittich he did not play a single game), the time could be right for Hrachovina to boost his international profile on the back of a strong performance in Kazakhstan.

An experienced Canadian defenseman looking for a new challenge, Paul Postma could be just the man to further tighten the screws on opposing forwards at the Tatneft Arena. The 29-year-old Alberta native burst onto the scene as a two-way sensation with the Calgary Hitmen, producing an 84-point campaign in the WHL back in 2009. Drafted by Atlanta, he had two productive AHL seasons with the Chicago Wolves but only made one NHL appearance for the Thrashers prior to the team’s relocation to Winnipeg.

Back in Canada, Postma gained more NHL ice time, but injuries prevented him locking down a place on the team. Ultimately, after eight years with the franchise, he moved to the Bruins and divided last season between Boston and Providence before opting to come to the KHL and help Ak Bars defend its Gagarin Cup title. Postma has 34 points from 191 NHL outings.

Possibly the finest defenseman that France has produced, Auvitu has been a rock for Les Bleus in nine World Championship campaigns. During that time, the French have consolidated their position as an Elite Pool nation – no small achievement for a country where hockey trails some distance behind soccer and rugby in terms of popularity. Now, after France’s footballers triumphed in Russia, Auvitu is also heading this way.

It’s a long way from his junior hockey high in the Alps with Mont Blanc. As a youngster he moved to Finland to develop his game, and collected a championship medal with JYP in 2012. His steady progress – in the Finnish Liiga, in the Champion’s League and at international level – earned him a shot at the NHL. Not the orthodox path to the big league, but his consistency with HIFK won a two-way contract with the Devils. In two seasons across the Atlantic, Auvitu managed 58 NHL outings for New Jersey and Edmonton before the 29-year-old decided to return to Europe and take on a two-year deal at Sochi. 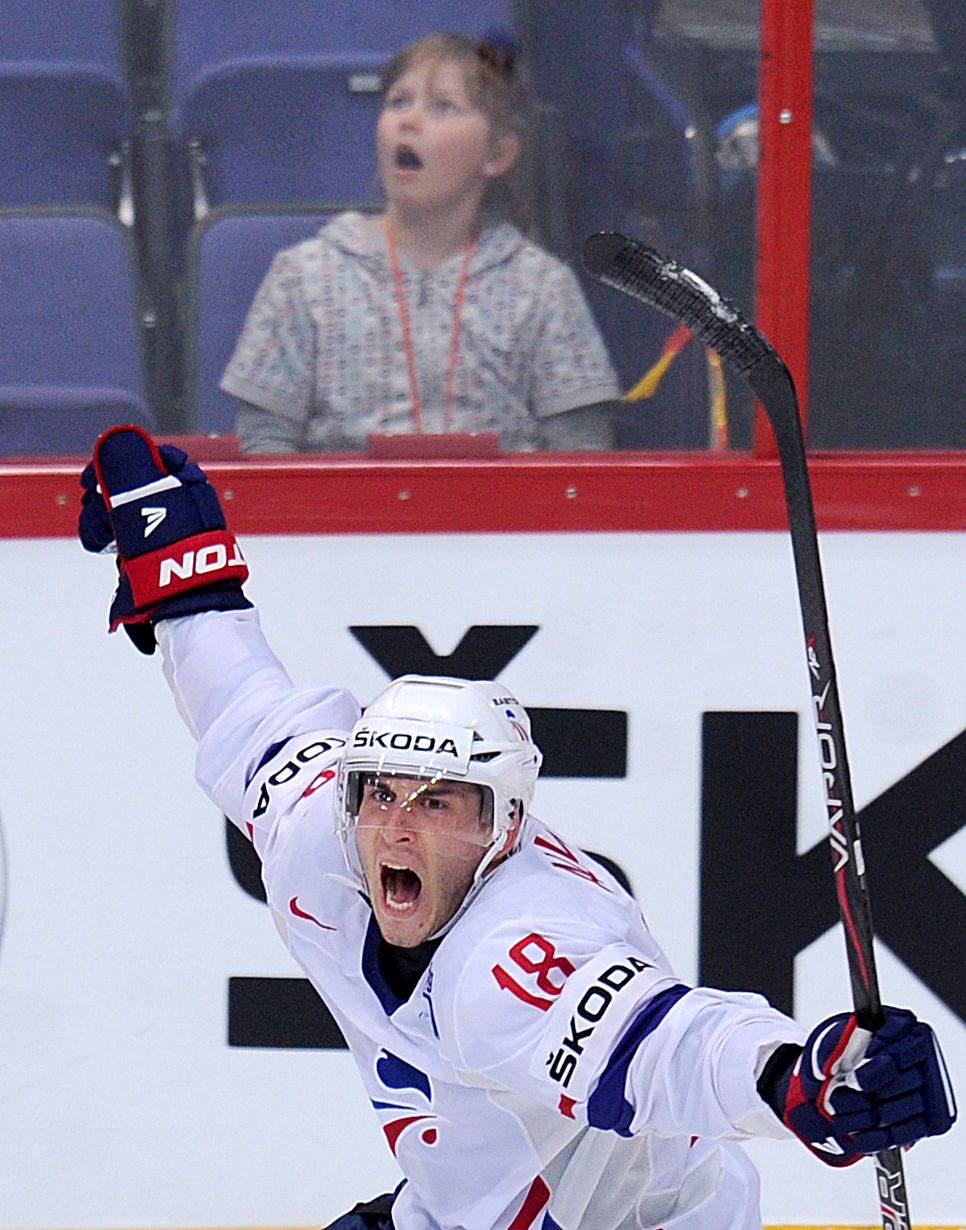 Here’s a player so good he was signed twice this summer. Initially the 31-year-old was picked up by Lokomotiv after leaving the Rangers, but last week he was moved on to Avangard, alongside his compatriot Max Talbot. The sudden change didn’t seem to phase Desharnais, who scored twice on his Avangard debut during the Puchkov Memorial tournament in St. Petersburg.

The Quebec native announced himself back in 2008 by tearing up the ECHL with Cincinnati Cyclones. The team lifted the Kelly Cup, he produced 108 points in 68 games in regular season then added 33 in 22 playoff outings. No prizes for guessing who won a stack of individual prizes that year. That led to a long NHL career, mostly with the Montreal Canadiens. In total, Desharnais played 524 games for 282 points, with spells in Edmonton and New York after leaving Montreal. 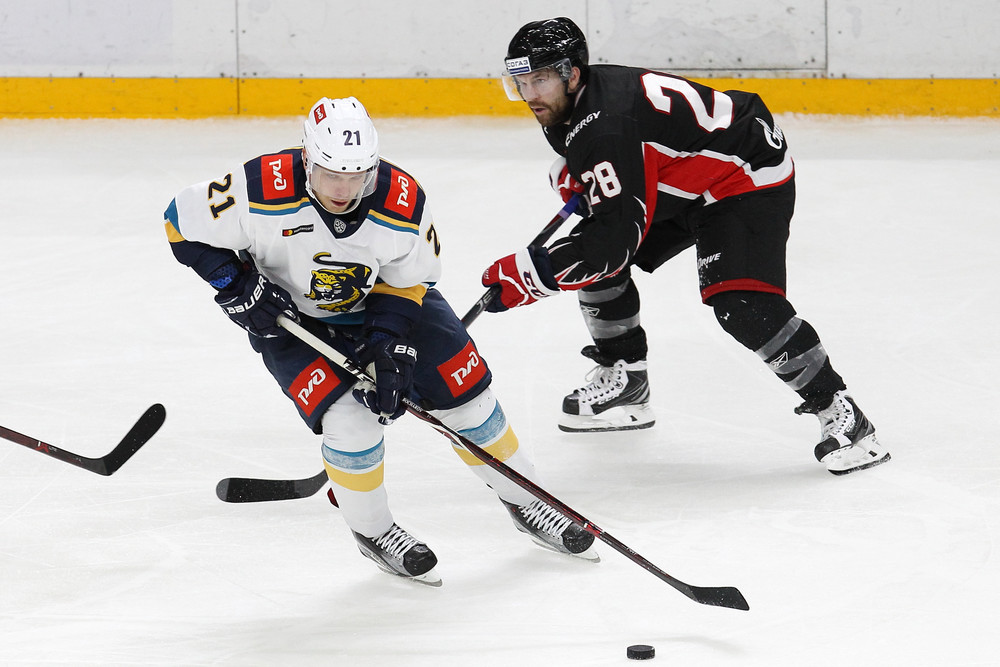 There’s been some big spending in Yekaterinburg this summer and Avtomobilist’s high-profile new offense is set to cause some serious damage. Da Costa, another mainstay of the French program, is a big part of that.

He’s not exactly new to the KHL, of course. Three seasons with CSKA showed what this 29-year-old Parisian can do. His opening campaign was a blitz: 62 points in 46 games, plus eight in 11 in the playoffs. In 2015-16 injuries limited his contribution to the regular season, but he recovered to post 12 (7+5) in 18 as the Army Men reached the Gagarin Cup final. But staying healthy was a problem again the following year: prolific when available, he managed just 24 games in regular season. After a campaign in Switzerland, da Costa is back in the KHL. If he can stay fit, he could just spark something special at Avtomobilist. 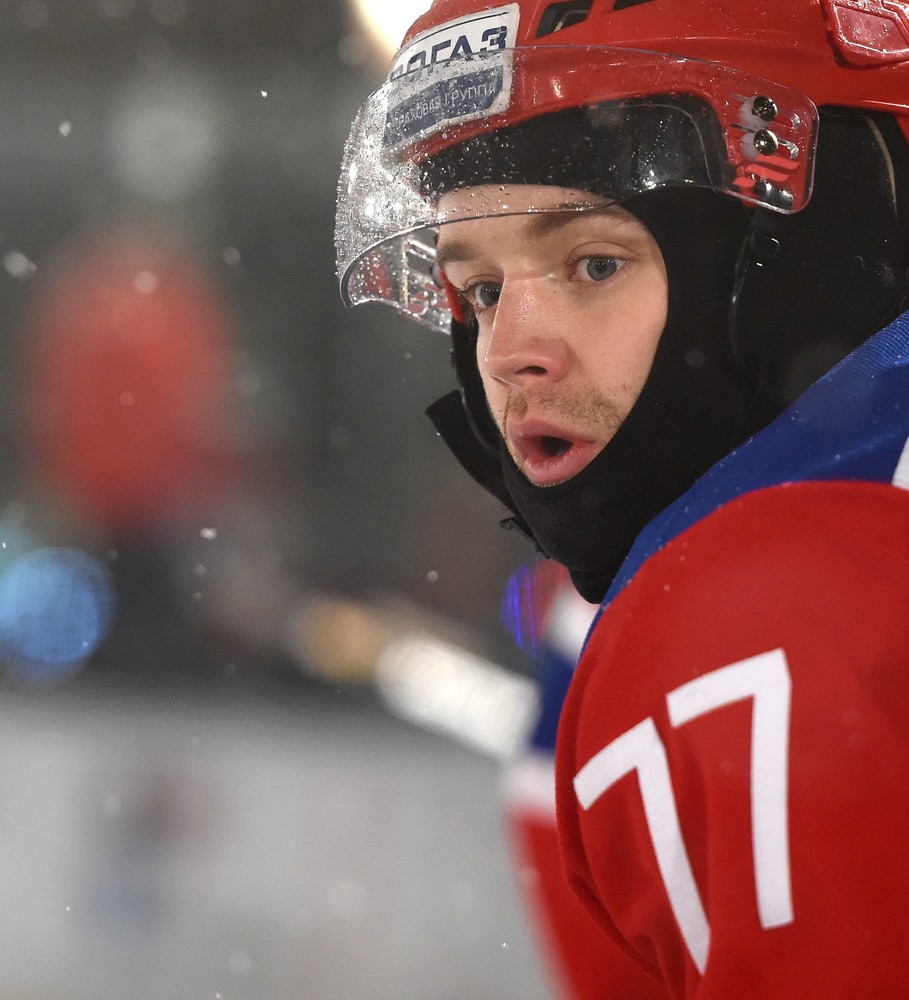 Denmark’s rise up the international hockey rankings has been one of the success stories of the past decade or so – and Jannik Hansen has been one of his country’s trailblazers. A late starter who only took up the game aged 11, he became the first Dane to register a point in an NHL playoff game as his country made its first impact across the ocean.

That was at Vancouver, where Hansen spent the bulk of a 12-year NHL career. The last of his 626 games, and 256 points, came with San Jose, the team he joined late in the 2016-17 season in a trade that saw Nikolai Goldobin head to the Canucks. After a season with the Sharks, where he played alongside Joe Pavelski and Joe Thornton, Hansen was ready to return to Europe. Now 32, his contract with CSKA is his first non lock-out deal with a European team since he left his native Rodovre in 2005. 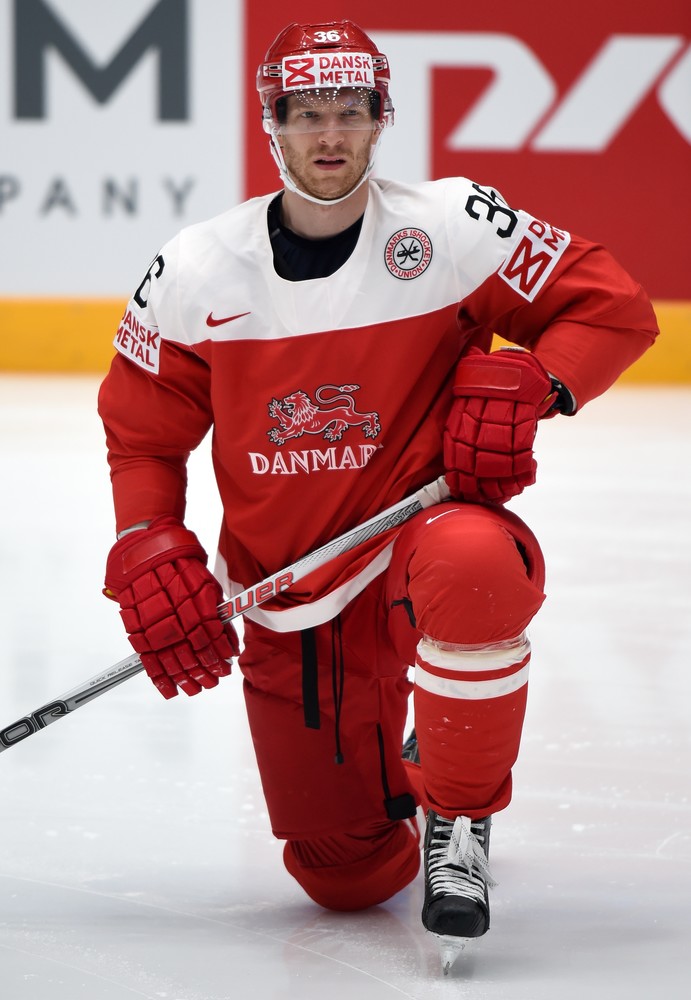