The final day of play saw the Army Men overcome Jokerit to secure top spot ahead of Avangard, who had earlier disposed of HC Sochi by a 2-1 margin. SKA’s 4-2 victory was built on two goals from Viktor Tikhonov as the host twice came from behind before completing a four-game sweep of the tournament. Earlier, Ilya Vorobyov’s team won 4-1 against Kunlun Red Star, 4-2 against Avangard and 2-0 against HC Sochi.

Marko Anttila gave Jokerit an early lead and Niklas Jensen made it 2-1 at the first intermission after Tikhonov had opened his account for the night. Pavel Datsyuk got involved as Nikita Gusev tied the game in the middle frame and Tikhonov’s second put SKA in front shortly before the hooter. In the final stanza, Ilya Kablukov’s empty net goal sealed the win for SKA and ensured top spot on home ice. 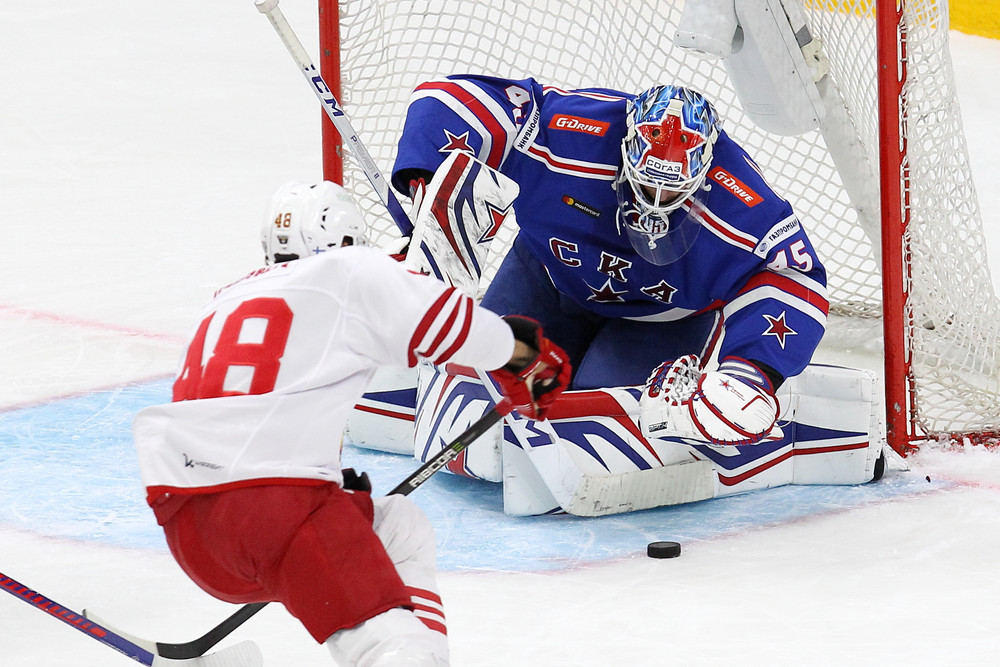 Runner-up Avangard’s tournament saw the arrival of a trio of Lokomotiv players, Max Talbot, David Desharnais and goalie Alexei Murygin. Desharnais, an experienced Canadian forward who left Yaroslavl before managing a competitive game for Loko, made an immediate impact with two goals on his debut against Severstal.

Apart from SKA, the team with the happiest outcome in Petersburg may well be Kunlun Red Star. The Chinese team finished with three wins from its four games, recovering well from an opening 1-4 loss to the eventual winner to beat Sochi and edge Jokerit in overtime. Ville Lajunen got the decisive goal against one of his former clubs, before a new offensive combination of Taylor Beck, Justin Fontain and recent arrival Rok Ticar strutted its stuff against Severstal, combining four times in a 5-1 victory. 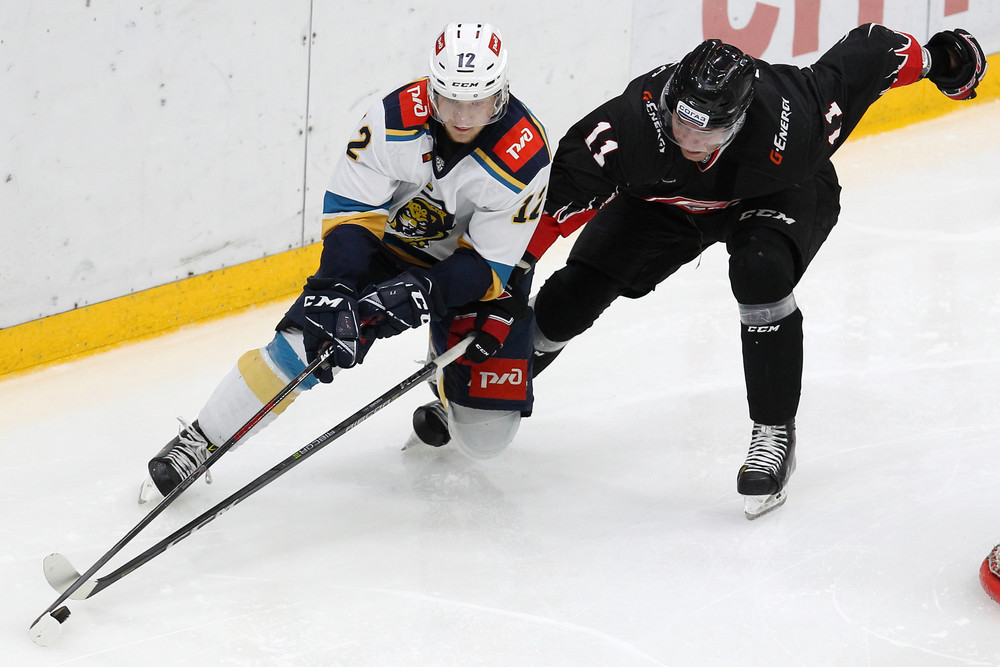