Avto completes a sweep in Nizhny

A shut-out win over Dinamo Minsk makes it five victories from five games for the men from the Urals as they collect the Nizhny Novgorod Governor's Cup.

Avtomobilist wrapped up its campaign in Nizhny Novgorod with a fifth straight victory, despite resting its top forwards. There was no game for Nigel Dawes, Dan Sexton, Stephane Da Costa or Anatoly Golyshev in the final outing of the competition against Dinamo Minsk. But there was no problem for the Ural team, which cruised to a 3-0 victory.

Despite the new-look roster, it took just 78 seconds for Avtomobilist to get in front on an Evgeny Chesalin goal. Yefim Gurkin doubled the lead midway through the opening frame, and Avto was so comfortable it could afford to replace starting goalie Jakub Kovar with youngster Vladislav Gross midway through the second stanza. Gross produced some big saves late in the frame to keep Dinamo at bay before Artyom Gareyev sealed the victory with a short-handed goal in the third period.

Avtomobilist collected the Governor's Cup and Kovar was named as the tournament's top goalie after a week in which on Torpedo managed to claim a point against Avtomobilist in a shoot-out loss.

Avtomobilist head coach Andrei Martemyanov was a happy man at the end of the tournament. "The players who we have invited to join us fully repaid our faith in them and showed that they are worth their places in our team," he said. "And the guys who were already here also looked good. Everyone wants to achieve big things, and we have everything we need to do that.

"For two games here we rested our star players and still got the wins. But we can't assume that will continue to happen in the KHL. After all, it's only pre-season."

Dinamo Minsk finished last among the six teams in the competition, with only a shoot-out win over Spartak to celebrate. Head coach Gordie Dwyer said: "At times we played very well, but I'll say it again: we need to do that for the whole game, not just a few shifts at a time. It doesn't matter whether it's the KHL or a pre-season tournament. At this level, any below-par performance can cost a victory. We can't relax for one moment and we'll talk about this separately with the guys. The tournament showed us where our overall preparation is at the moment." 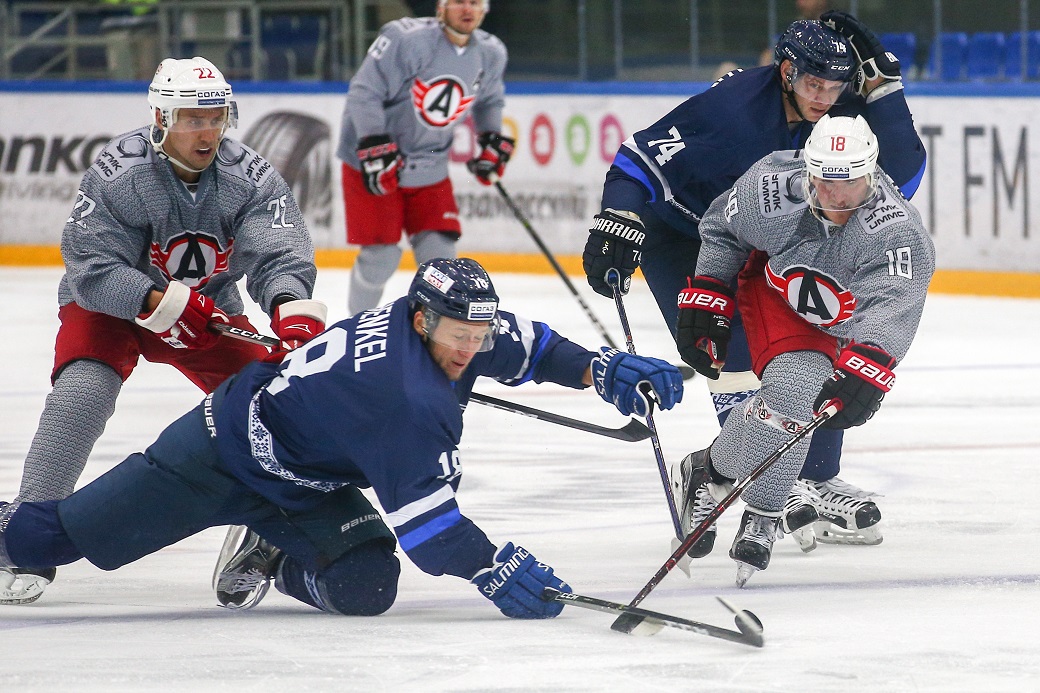 Torpedo clinched second place in its home tournament thanks to a victory over Spartak on Saturday evening. A late goal from German Poddubny proved decisive in this meeting, snapping a 1-1 tie with five minutes to play. Andy Miele's empty-net goal sealed the deal after Spartak failed to convert a five-on-three power play chance.

Earlier, Denis Barantsev put Torpedo in front with a power play goal. Ilya Zubov missed a great chance to tie the scores when he failed with a penalty shot, but Vyacheslav Leshchenko tied the game early in the second period.

Torpedo ended with nine points from victories over Spartak, Dinamo Minsk and Dynamo Moscow (in a shoot-out); Spartak came in fifth place thanks to a shoot-out win against Dynamo and two tied games in regulation. 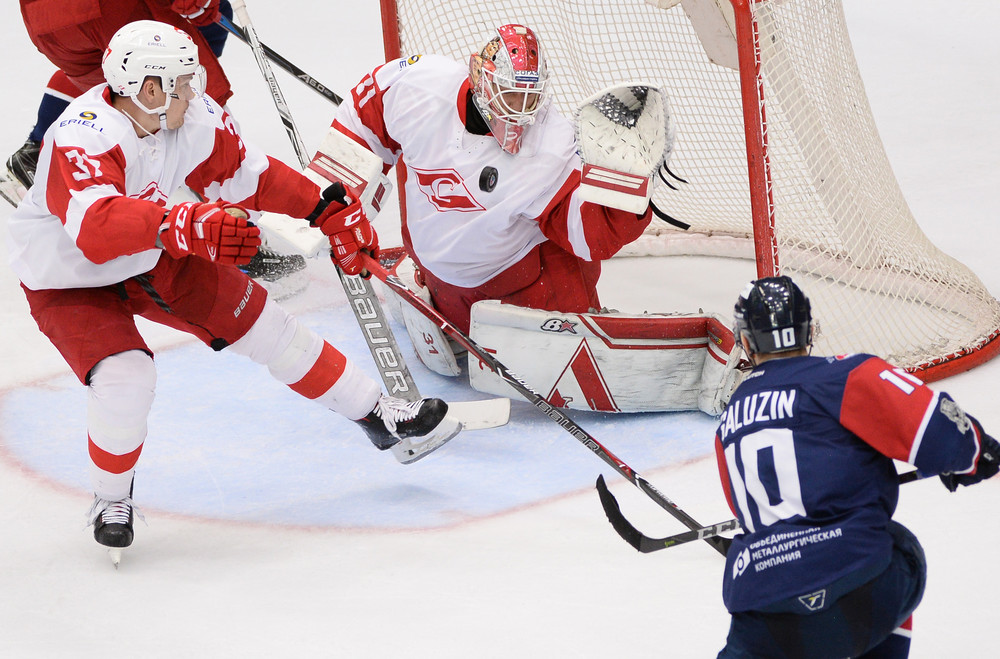