Russian talent lit up the NHL draft, Kovalchuk headed West and Jokerit strengthened its roster ahead of the new season.

The 2018 NHL draft was not without interest for the KHL. This year saw 20 Russians chosen – the highest number in the KHL era and the most since 2004. It was also the first time since 2004 that two Russian players were taken in the top 10.

Vitaly Kravtsov (Traktor) was the most prominent KHLer to be selected. The forward, voted rookie of the year after his record-breaking playoff blitz in Chelyabinsk, was chosen by the New York Rangers as the ninth pick overall. However, the teenager is one year into a three-year contract with Traktor and expects to compete that term – so don’t expect him to arrive in New York immediately.

Andrei Svechnikov, a graduate of the Ak Bars hockey school, is more likely to feature in the NHL next season. He was the second pick in the draft behind Sweden’s Rasmus Dahlin. Carolina Hurricanes chose the fledgling power forward and most observers agree that Svechnikov is ready to join his big brother Evgeny in the NHL.

20 Russians drafted in best result since 2004

Kravtsov and Denisenko – from the KHL to the first round

Andrei Svechnikov – what you need to know 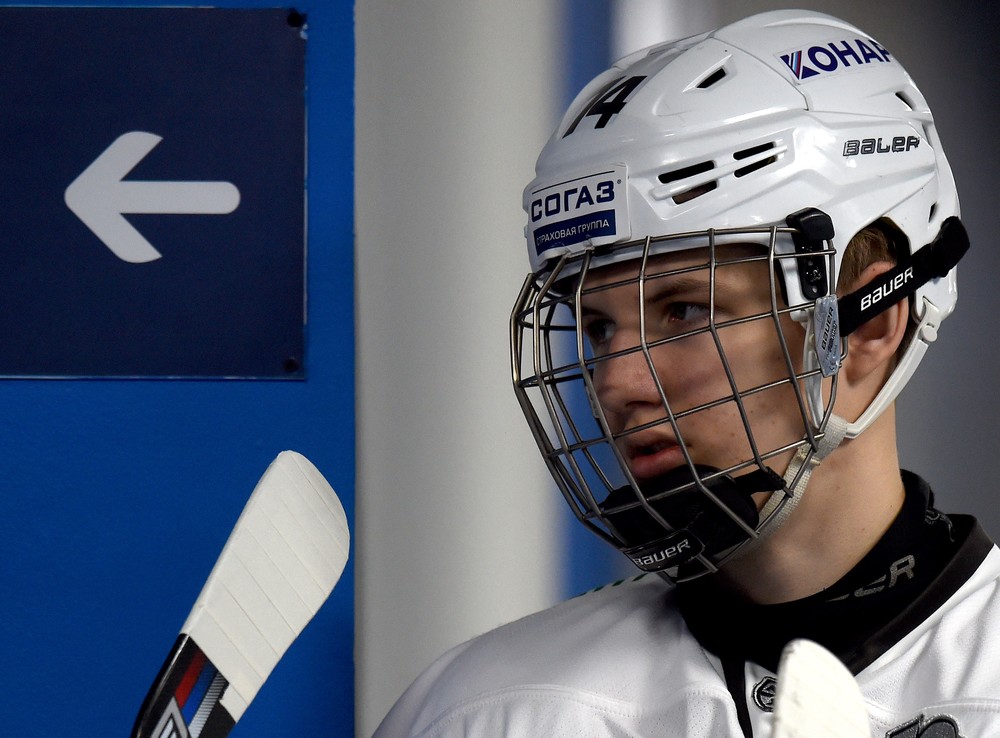 After five successful seasons in the KHL, Ilya Kovalchuk is heading back to North America. The Olympic champion agreed to swap St. Petersburg for Los Angeles and signed a three-year deal with the Kings over the weekend. The 35-year-old is eager to add a Stanley Cup triumph to a resume that already has Olympic, World Championship and Gagarin Cup glory, while the Kings are looking for a prolific scorer to inspire a return to the heady days of 2012 and 2014 when the team won the big prize. 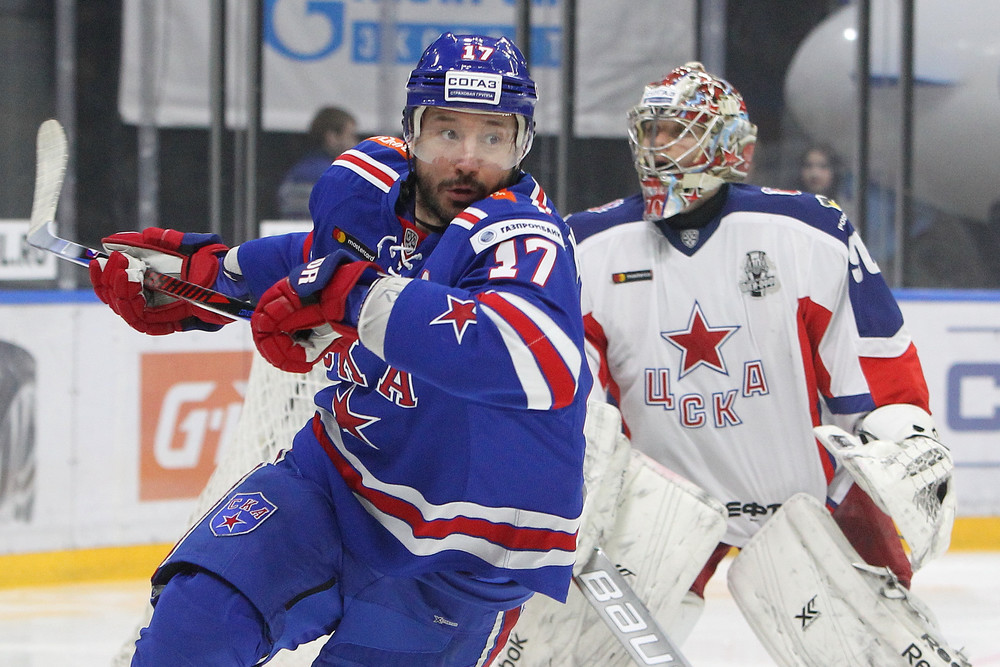 Jokerit added Sakari Manninen and Janis Kalnins to its roster during the week. Manninen, a Finnish forward, joins from Swedish club Orebro. Last season the 26-year-old was part of the Leijonat’s roster at the Olympics and World Championship and his move to Helsinki will see him continue to work with Lauri Marjamaki after the former national team coach took over behind Jokerit’s bench.

Latvian goalie Kalnins makes the short trip across the Baltic from Dinamo Riga, where he played two seasons in the KHL. Previously the 26-year-old had represented two Hungarian teams in Austria’s cross-border Erste Bank league. 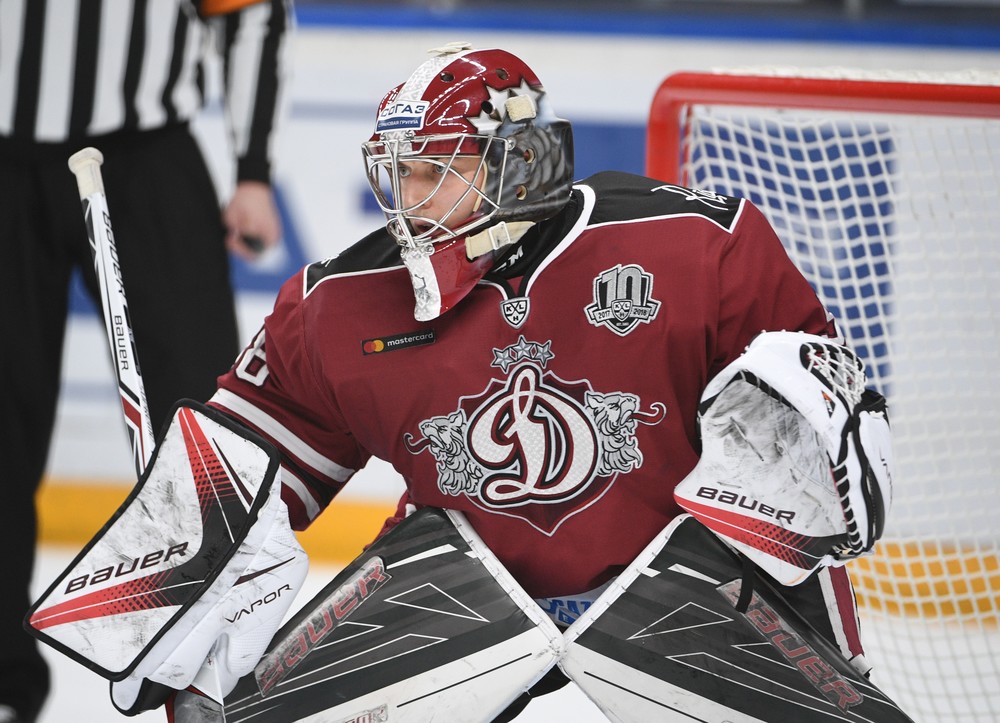 Tolchinsky tries out at CSKA

Last summer saw CSKA bring several Russian players back from North America and this year looks likely to follow a similar pattern. Forward Sergei Tolchinsky, 23, is in Moscow on a try-out contract following a stint within the Hurricanes organization. The World Junior silver medallist last played in Russia in the 2011-12 season when he was part of CSKA’s Krasnaya Armiya youth team. Since then had three prolific seasons in the OHL with Sault Ste. Marie Greyhounds and played a lot of AHL hockey with the Charlotte Checkers. Tolchinsky also had four NHL appearances for the ‘Canes. 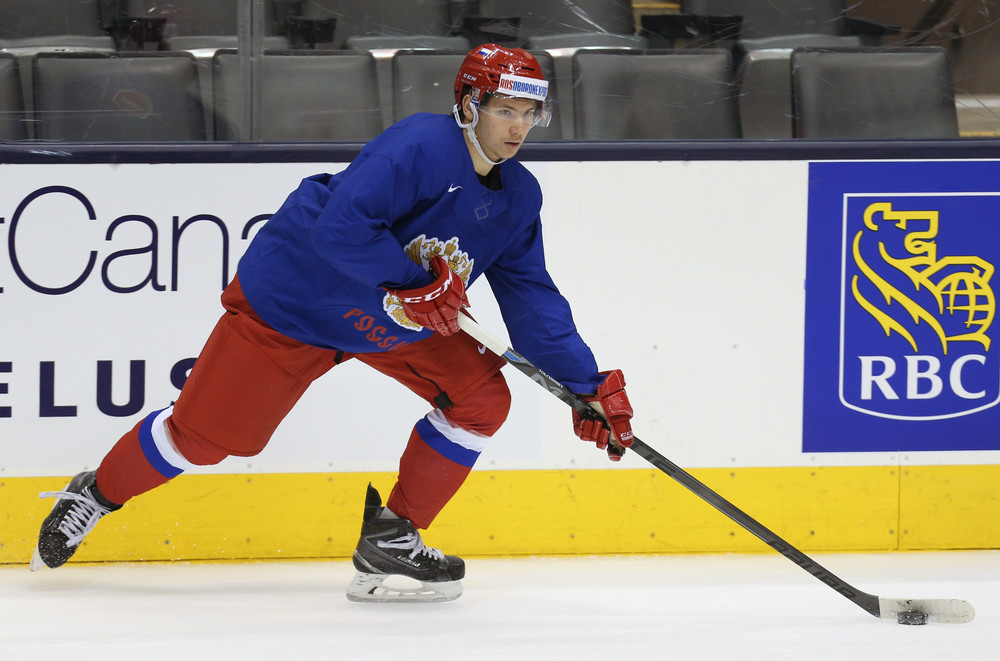 Russia will be represented at the JCWC by reigning Kharlamov Cup champions Loko Yaroslavl. Aside from the ‘railway men’, Junior Hockey League will also delegate Kunlun Red Star Junior from China.

After missing two years North America returns to the tournament and will be represented by the Ottawa Capitals, which will consist of players from Canadian junior leagues.

Reigning Swedish Junior Superelit champions HV71 from Sweden will make their debut at the tournament.

Finland will be represented by U20 Jokerit. The team competes in junior SM-Liiga in Finland. This will be their 3rd appearance at the Junior Club World Cup.

Red Bull Hockey Juniors from Austria will return to the tournament in Sochi. The team competed in Junior Hockey League for two seasons and made their first Junior Club World Cup appearance in 2014.

“For the second time in eight years that the tournament has been in existence, Junior Hockey League has a minimal number of representatives, which will allow our players to gain maximum experience facing teams from different hockey schools,” said JHL managing director Alexei Morozov. “I’m very happy that we managed to get a North American team to participate in the end. The team will feature players from several teams, which in result will add to excitement of the games.” 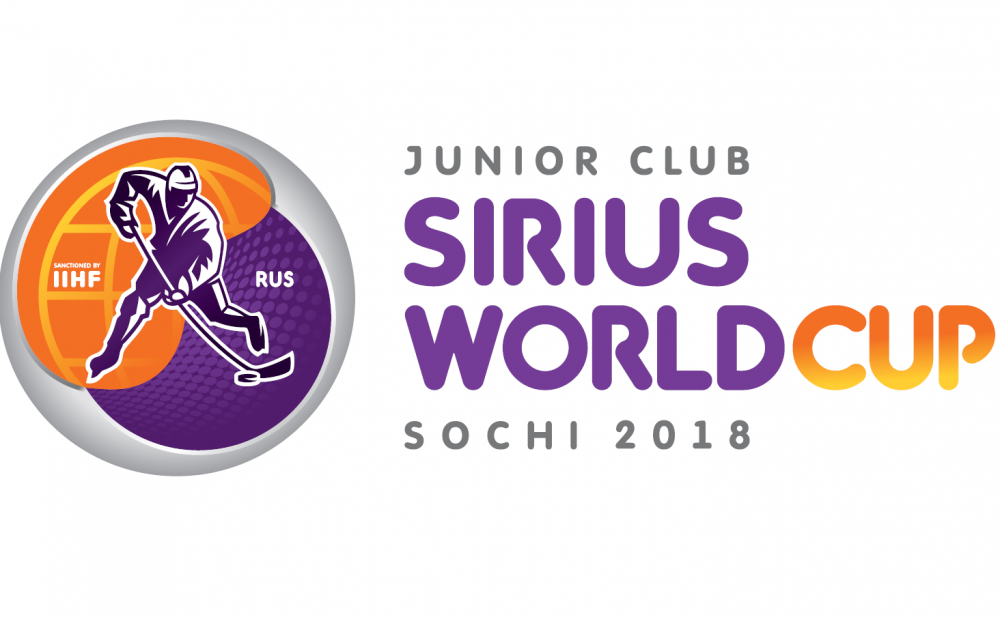