Andrei Svechnikov – what you need to know

Andrei Svechnikov, the #2 pick in this year’s NHL draft, is the highest-ranked Russian since Nail Yakupov was the first name chosen in 2012. And he’s in good company: there hasn’t been a Russian drafted as second pick since 2004 when Evgeny Malkin was selected right after Alexander Ovechkin.

Svechnikov was born in Barnaul, deep in Siberia in the Altai region. It’s a beautiful part of the world, famous for the mountains that mark Russia’s borders with Kazakhstan, China and Mongolia. But it’s not a great hockey center: Barnaul has never had a top-flight team and local club Motor folded when Svechnikov was still a child. His hockey education largely took place in Kazan, alongside his brother Evgeny, now at the Red Wings. The pair headed across the Atlantic to continue their junior development and Andrei has come off an impressive season with Barrie Colts in the Ontario Hockey League. He scored 72 (40+32) points in 44 regular season outings and added another 11 from eight in the playoffs.

He’s a goalscorer. In his own words: “I’m a power forward. I can hit, pass and score.” In Barrie, he’s been likened to Glenn Anderson, another right winger who made it into the Hockey Hall of Fame. Karl Stewart of NHL Central Scouting reckons Svechnikov is the one Canadian Hockey League prospect who is NHL-ready right now. If he wasn’t in the same age-group as Swedish defensive prodigy Rasmus Dahlin, Svechnikov would be a lock for top pick in Dallas. Swedish scout Hakan Andersson memorably described the right winger as “Kucherov in Ovechkin’s body”.

His skills have also impressed the notoriously exacting Valery Bragin, Russia’s youth coach. Bragin is renowned for his commitment to taking the oldest roster he can assemble to the World Juniors and is rarely persuaded to call up a player ahead of time. In Svechnikov’s case he made an exception this year and was rewarded with five assists in five games from a player who was used sparingly in Buffalo and did not get a shot on the power play. As a stand-out in a relatively ordinary Russian roster, Svechnikov again showed that he’s ready for the next step in his career. 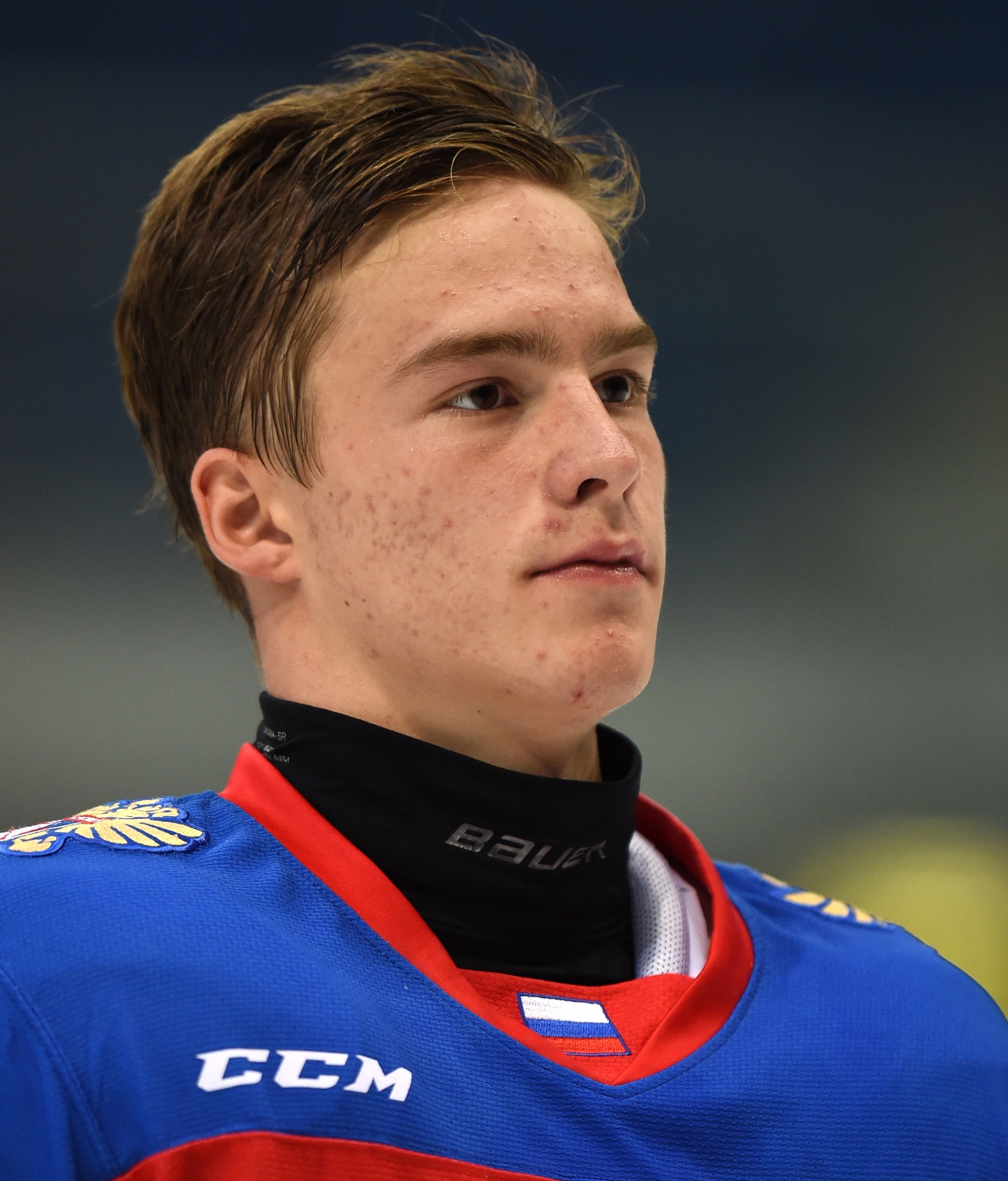 How do Russians fare in Carolina?

The ‘Canes current roster doesn’t feature any other Russian players. Indeed, the major threat to Svechnikov’s acquisition was reckoned to be Czech forward Filip Zadina, who plays in the same position and is already familiar with another Czech Hurricane, Tomas Necas. However, the Raleigh organization had a Russian in its Stanley Cup roster of 2006, when Oleg Tverdovsky played on defense. Carolina also enjoyed the services of Alexander Semin for three seasons from 2012-15. 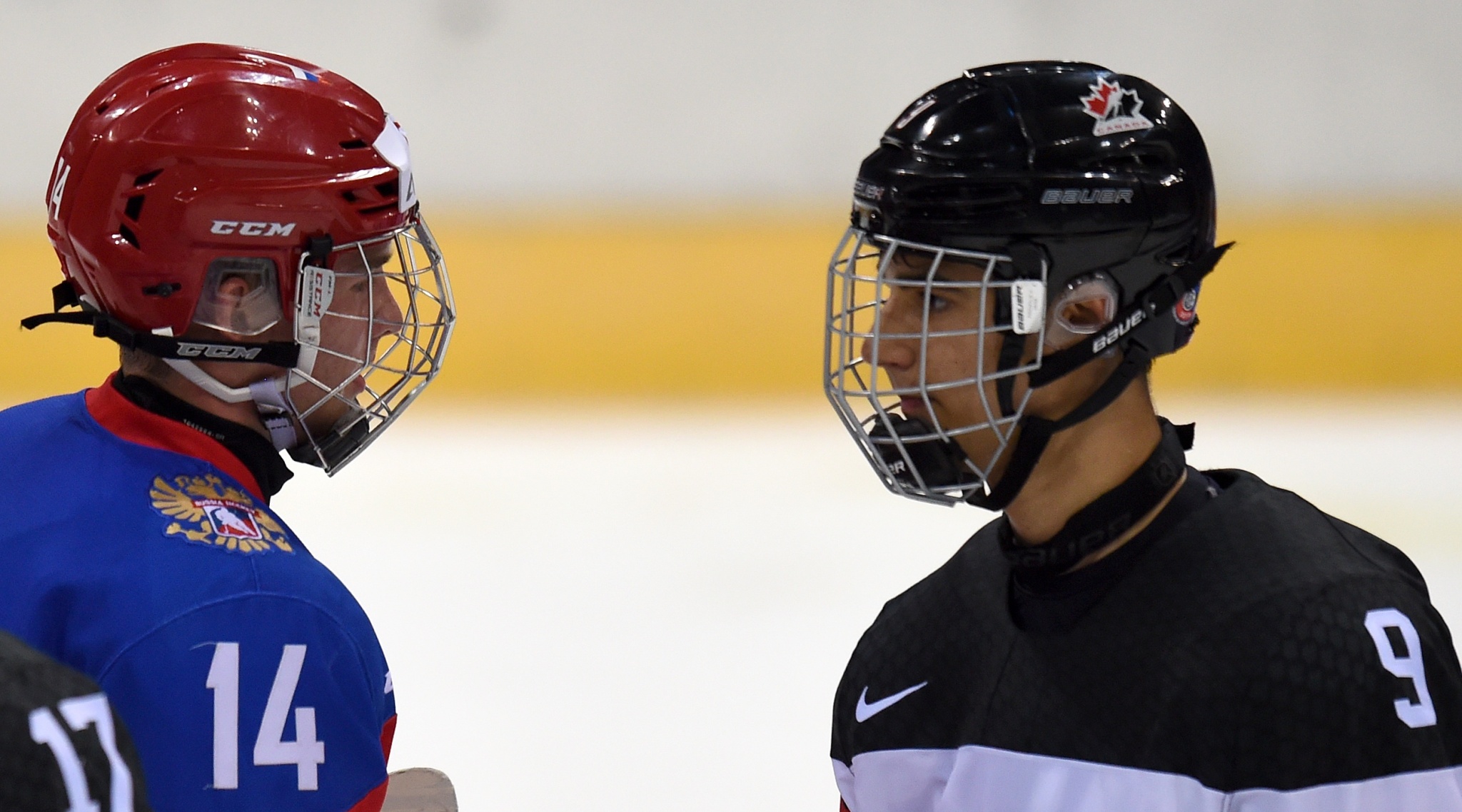 Will we see him back in Russia?

The debate about when to cross the Atlantic still rages: is it better to develop in the KHL, then go to North America as a fully-fledged professional, or do youngsters benefit from early acclimatization to the smaller ice across the ocean? Svechnikov and his brother chose to go early, and that familiarity has surely propelled him up the draft here. However, he still has fond memories of home and lists Kazan alongside New York and Miami as his favorite cities. He’s also spoken of his ambitions to become a coach when his playing days are over. 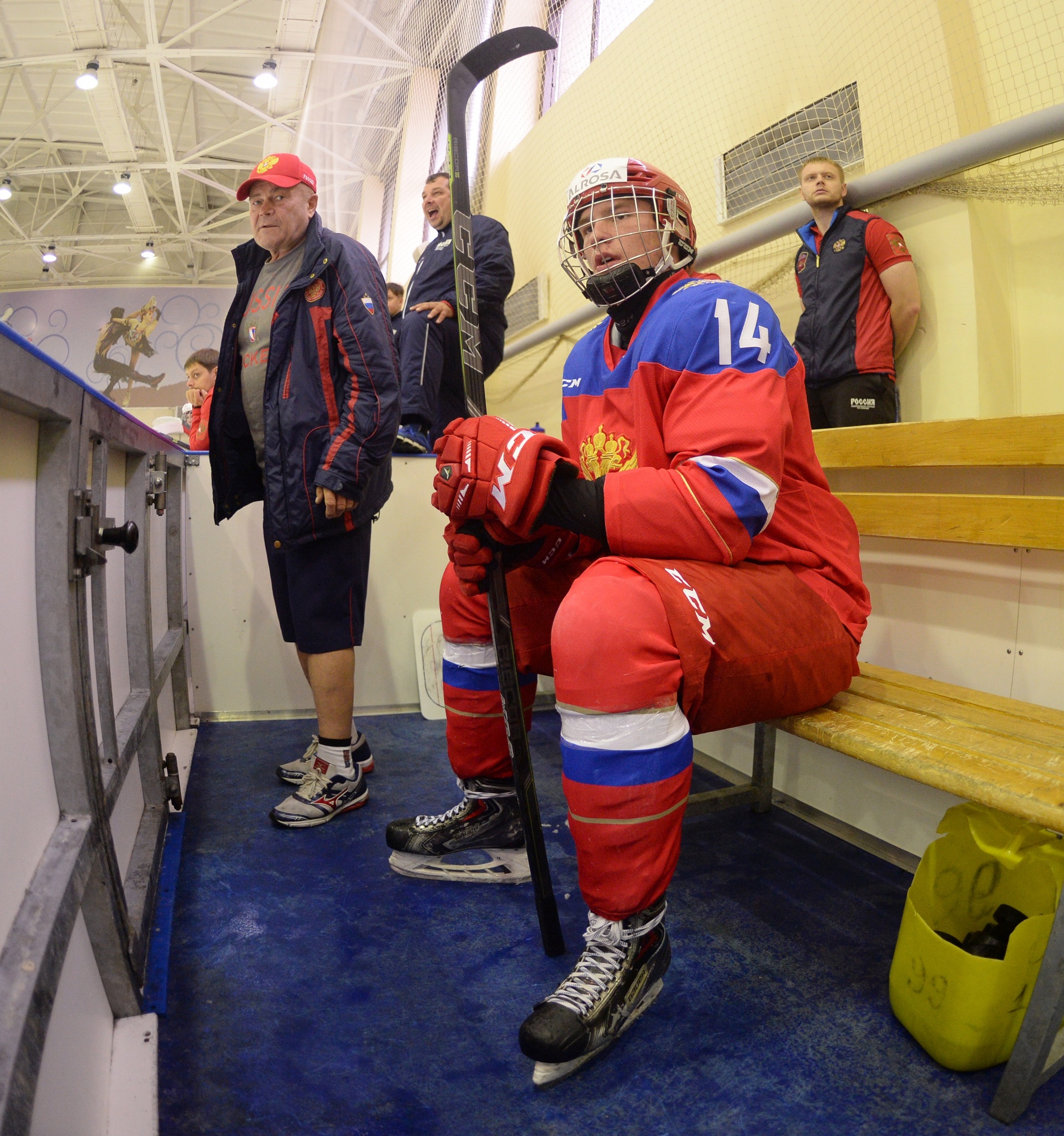