Coaching changes and a reformed Devil – the KHL week in review

Who are the new faces behind the benches in the KHL, and which defenseman promises to be an angel after leaving SKA for the Devils?

The appointment of Andrei Skabelka as head coach of Barys this week means that all the KHL’s 25 coaching positions are now filled. However, 13 of the men behind the benches are taking on a new challenge for the coming season. That’s just over half – with changes affecting some of the league’s strongest clubs as well as many of its outsiders.

Of course, not every club is changing course. Zinetula Bilyaletdinov’s position at Ak Bars is surely unassailable, Igor Nikitin’s impressive first season with CSKA has secured his position and Dmitry Kvartalnov will continue at Lokomotiv. Elsewhere, Vadim Yepanchintsev impressed in his first season at Spartak, while Dinamo Minsk has kept faith with Gordie Dwyer despite missing out on the playoffs. But with so many changes, it’s hard to have much sense of job security right now. 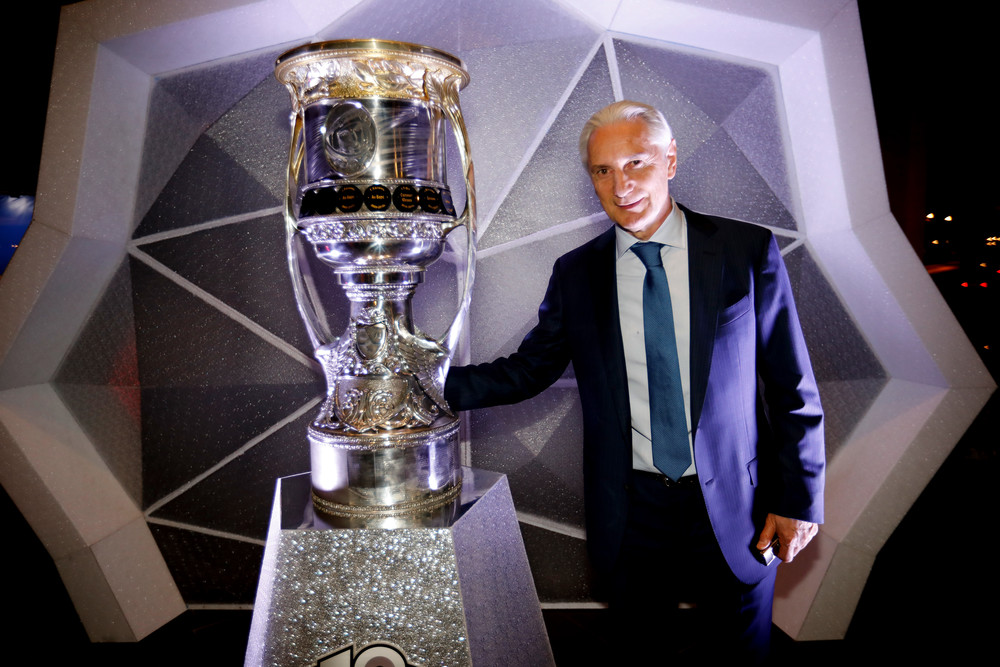 Olympic champion and Gagarin Cup winner Yegor Yakovlev is leaving the KHL to take on a new challenge with the New Jersey Devils. The defenseman, a key player for Oleg Znarok on the domestic and international stage, is also promising to learn from some of his past critics and insists he’s cut out the diving that once spoiled his game.

“Really, this was a big problem,” he admitted in an exclusive interview with KHL.ru. “But I’m working on it. I understand perfectly well that in North America it won’t be acceptable and, throughout the season just gone, there were no instances where I fell easily.”

As for the move to the Devils, that’s all part of the plan. “A long time ago I had a plan for my career path,” Yakovlev added. “And I’m fulfilling it. I knew exactly what I wanted when I went to Lokomotiv, when I accepted the offer from SKA, and now, when I signed my latest contract.”

When the Washington Capitals won the Stanley Cup for the first time in franchise history, it was a big moment for many people connected with the KHL. With Alexander Ovechkin captaining the team, Evgeny Kuznetsov topping the post-season scoring and Dmitry Orlov manning the defense, it could hardly have been otherwise.

Of the trio, Kuznetsov has the greatest KHL connections. He burst onto the scene as a rising star with Traktor, setting all kinds of rookie scoring records and reaching a Gagarin Cup final with his home-town team. Not surprisingly, his triumph in DC has delighted many back home, especially his first coaches within the Traktor system, Vladimir Shabunin, Alexander Shvarev and Viktor Demchenko.

Orlov played three KHL season with Metallurg Novokuznetsk before winning World Junior gold in 2011 and getting the call-up from the Caps. With over 400 NHL regular season and playoff outings, he’s established himself as one of the classiest D-men around – and the 26-year-old has now completed two-thirds of the Triple Gold Club after adding a Stanley Cup to his 2014 World Championship medal. Orlov has already promised to bring the cup to Novokuznetsk over the summer, a reminder that even with its team now in the second tier of Russian hockey, the Siberian city remains a passionate follower of the game.

The legendary Ovechkin left Russia before the KHL came into existence, returning to plunder 40 points in 31 games for his first club, Dynamo Moscow, during the 2012-13 lock-out. A Russian Superleague champion in 2005, an Olympic All-Star the following year, seven times winner of the Rocket Richard Trophy, multiple World Champion … the list of honors is endless. And, along with his Washington team-mates, the Great Eight highlights once again the strength of Russian hockey at all levels of the game. 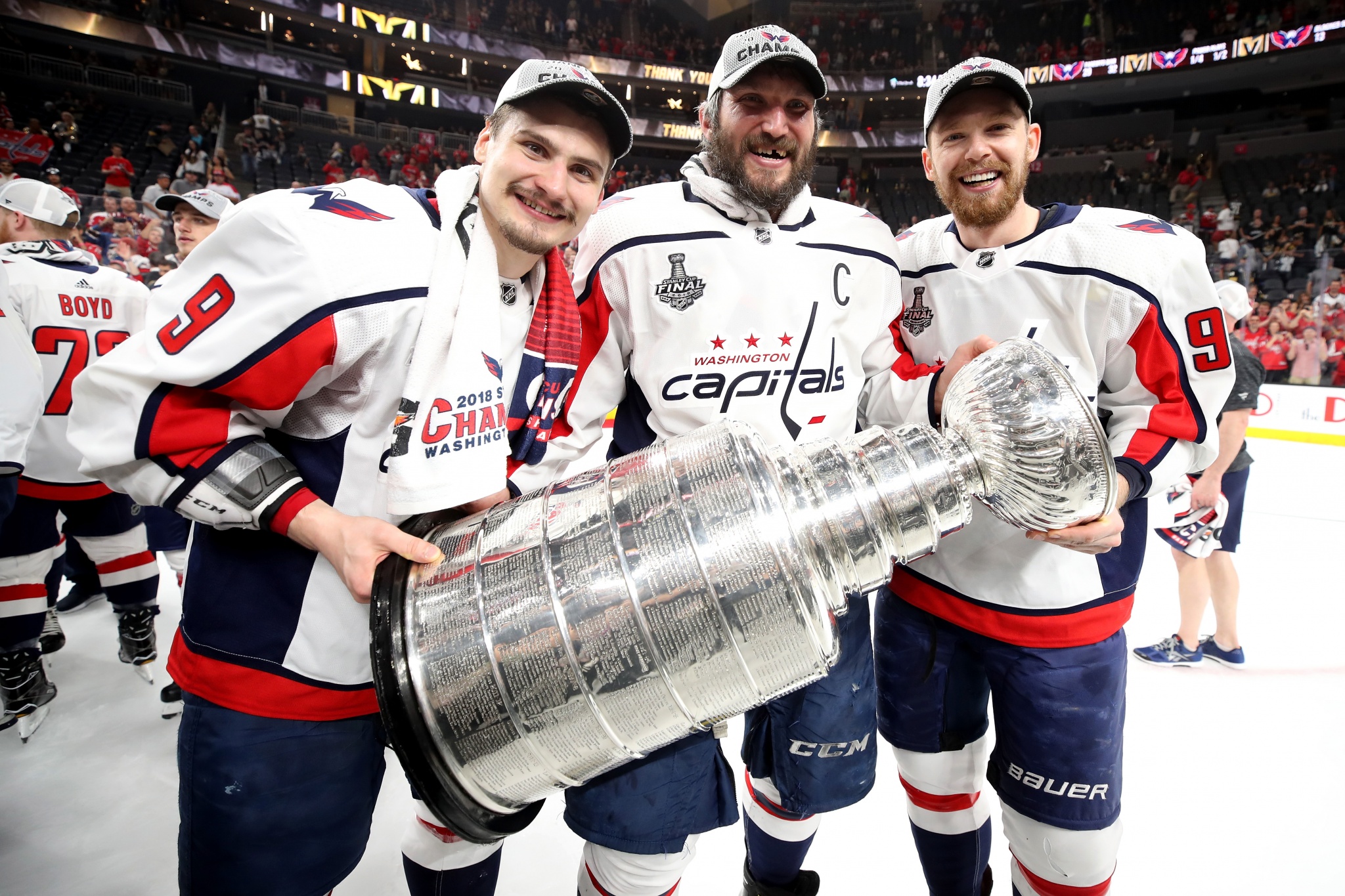