KHL trophies in Hockey Hall of Fame in Toronto

The Kontinental Hockey League has sent a collection of trophies from its 10th anniversary season to the Hockey Hall of Fame in Toronto. The handover ceremony took place in Copenhagen during the current World Championships.

Also on display in Canada will be the gloves, helmet and jersey which the only five-time winner of the Gagarin Cup, Danis Zaripov, wore against CSKA in the final series of the tenth anniversary season, plus the winners' medals from the KHL Championship 2016-17 and 2017-18 seasons and participant medals from the 2018 KHL All-Star Game in Astana. The main exhibit from the collection is a mini-replica of the Gagarin Cup trophy.

– The Hockey Hall of Fame management asked us for a few items that symbolized the League and commemorated the KHL's tenth anniversary season, and we were only too pleased to comply with their request. Ak Bars Kazan swiftly provided us with these artefacts from Danis Zaripov, while the League collected together additional items which we were able to donate to the Hockey Hall of Fame delegation. It is a great pleasure to be the focus of attention from an institution renowned throughout the world of hockey, and to be able to assist those who are tasked with preserving the history of our favorite sport for posterity.

– The Hockey Hall of Fame is proud and delighted to receive such historical artefacts from the KHL. These exhibits are important for the development and promotion of our game around the world. We look forward to further successful cooperation with the Kontinental Hockey League. 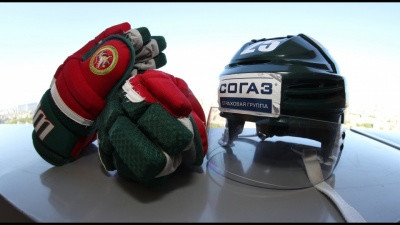 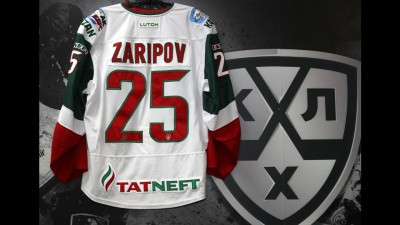 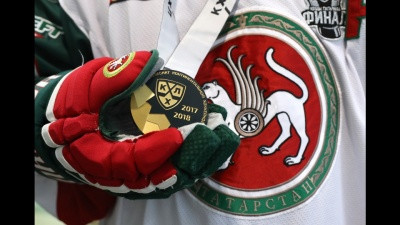 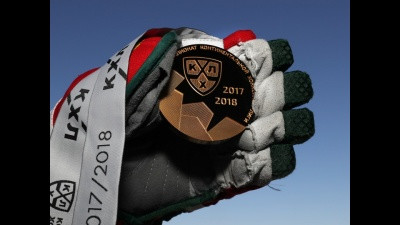 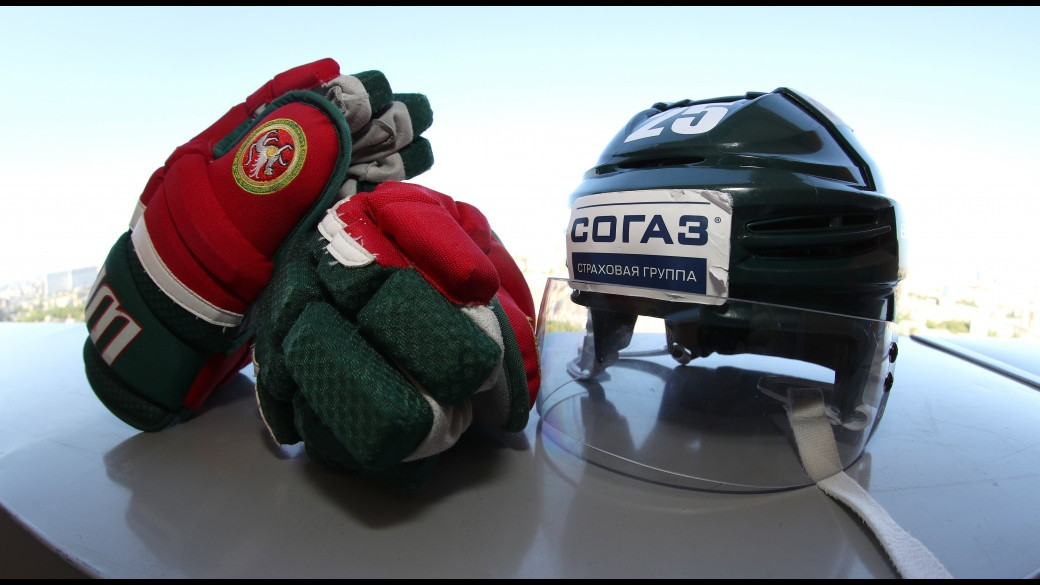 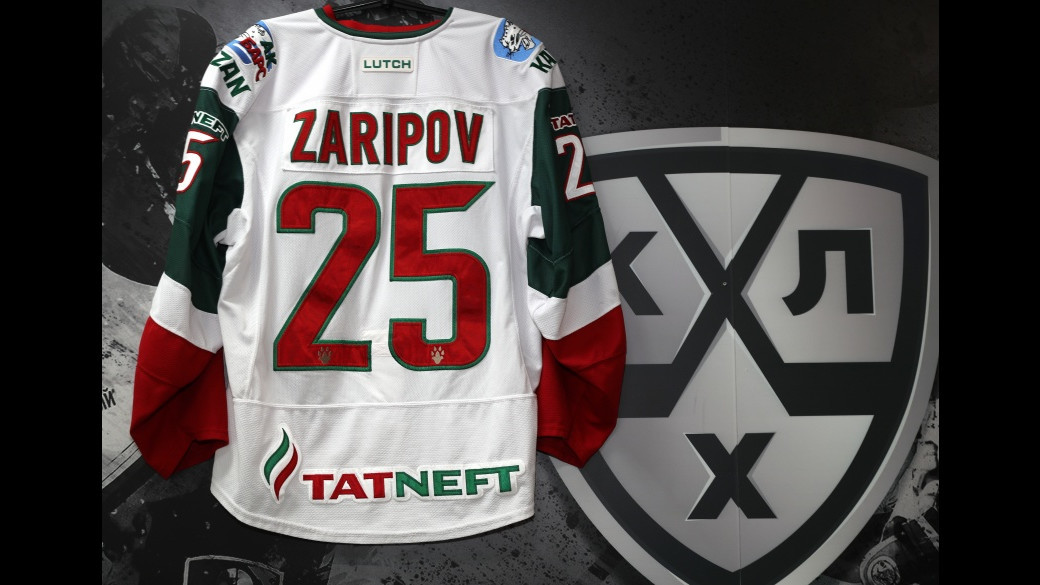 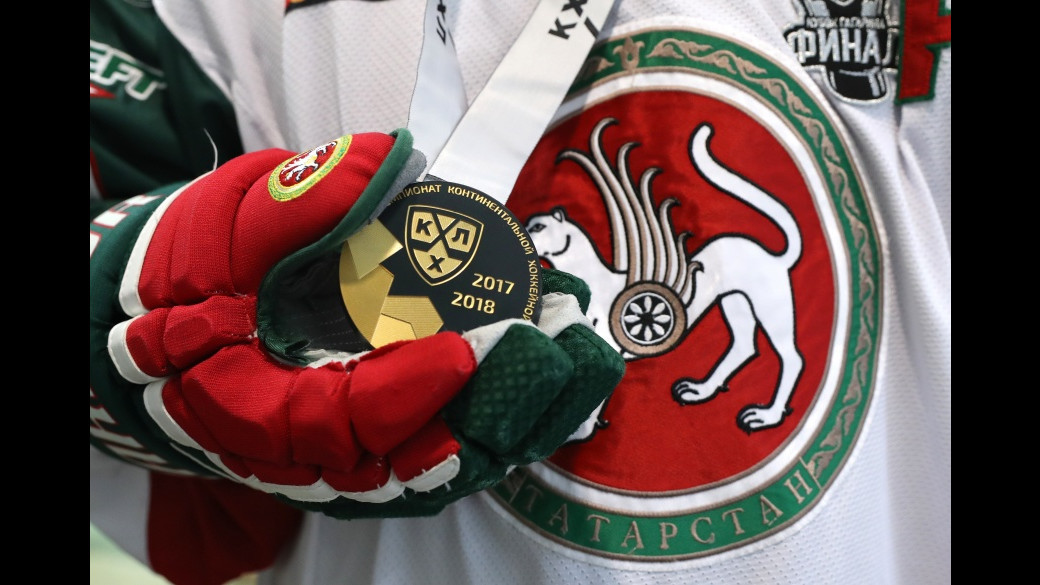 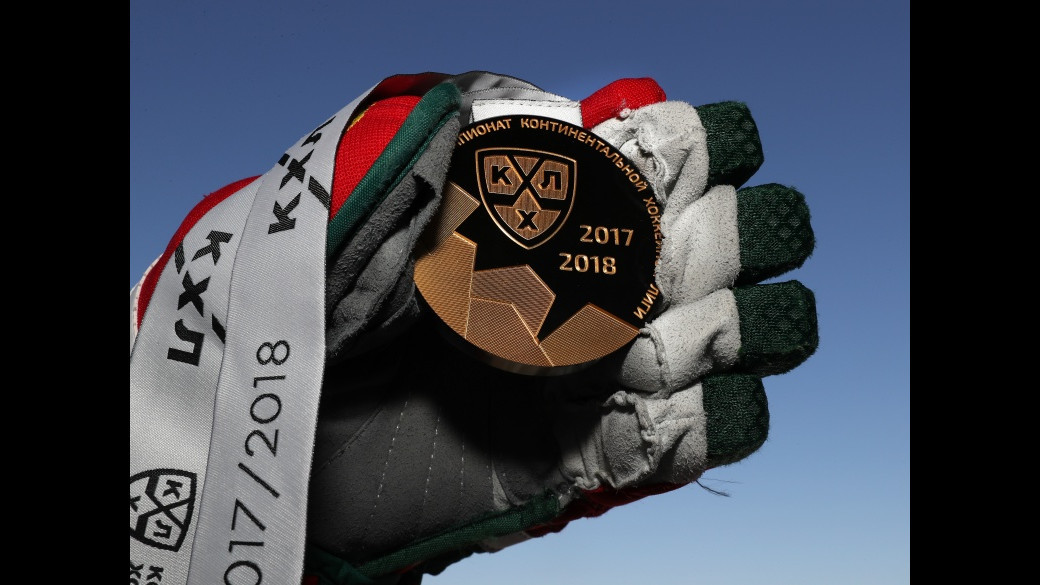