Getting ready for a Czech test – the KHL in Copenhagen

After three shut-out victories against the World Championship outsiders, Russia’s task gets tougher on Thursday when it faces the Czech Republic. Next season’s Metallurg Magnitogorsk head coach runs the rule over that game, while Belarus continues to struggle despite switching its staff mid-tournament.

Josef Jandac, incoming head coach of Metallurg Magnitogorsk, is set for a close-up look at several of the players he’ll be facing in next season’s KHL.

The 49-year-old is currently taking charge of the Czech Republic at the World Championship in Copenhagen and his team’s next task is to stop a rampant Russian team. The Czechs have found things hard going in Denmark so far: game one needed a tying goal with 10 seconds left against Slovakia, game two ended in a 2-3 loss to Sweden and Tuesday brought a hard-fought shoot-out victory over Switzerland following a wild 4-4 tie.

The contrast with Russia’s progress to date is obvious. “Whenever I watch Russia’s games, they play calmly,” Jandac said. “There are no problems in the defence. They haven’t played against the strongest of opponents, but their results are still impressive.”

By contrast, ‘calm’ is hardly the word for the Czechs’ progress to date. During that Switzerland game, Jandac was seen bawling out Neftekhimik’s summer signing Adam Polasek, among others, as the team hit problems with its PK.

“I was angry because Adam was making mistakes in front of his net,” Jandac said. “He was playing too slowly. All of our players need to play harder in front of the net.

“In all of our games so far, we’ve struggled with individual errors. We taken a lot of penalties, we had 26 minutes against Switzerland. That’s almost half the game playing with four men. It drains your strength, you can’t play like that.” 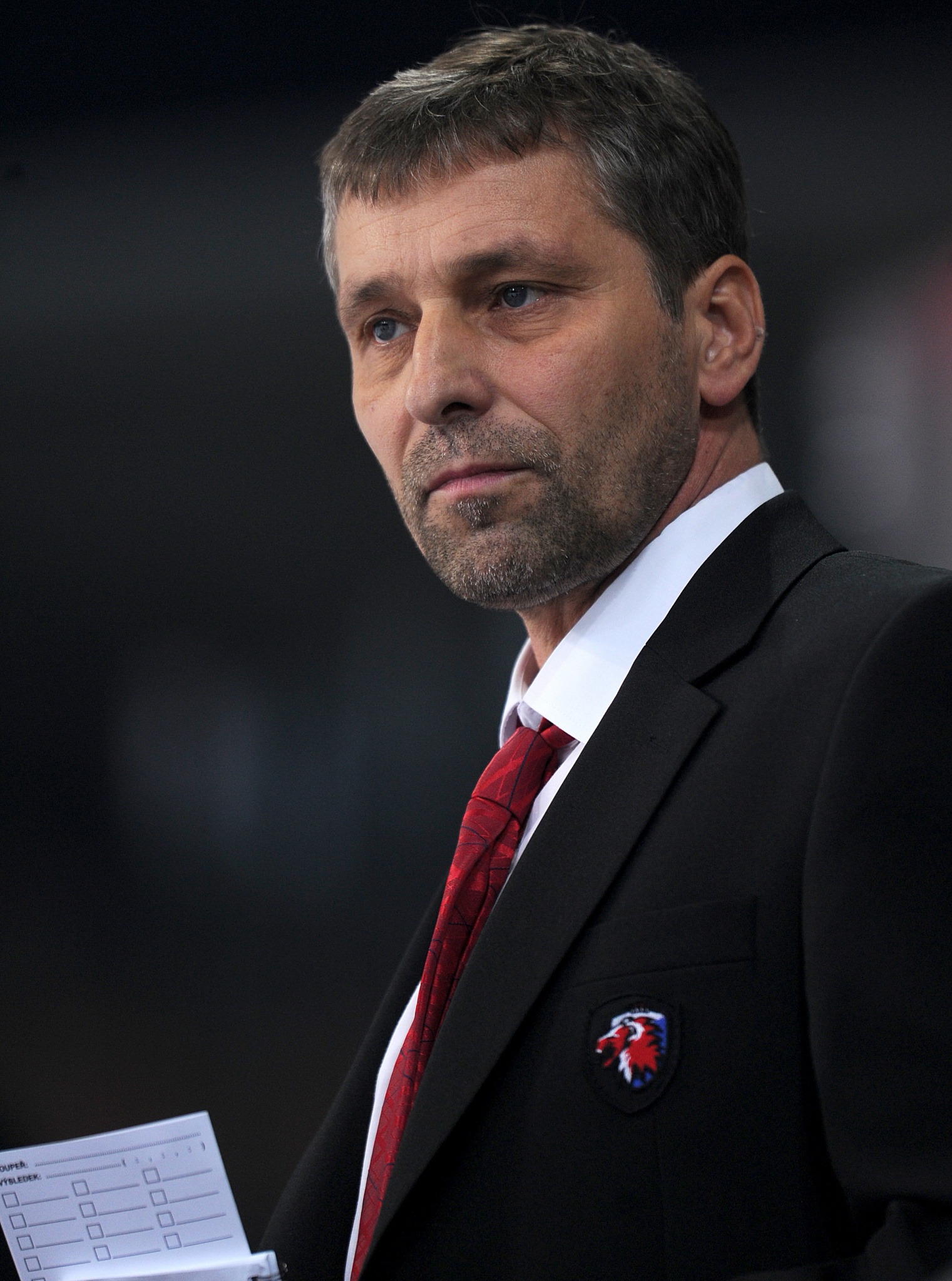 Russia has filled three more slots on its roster – and won’t be inviting any more players from the NHL to this year’s tournament. SKA forward Nikita Gusev proved his fitness in today’s practice and joins Ilya Vorobyov’s team, while CSKA goalie Ilya Sorokin and Nikita Soshnikov (St. Louis) also take their place on the team.

Meanwhile, Wednesday’s evening results mean that Russia and Sweden are the only teams in the tournament to retain 100% records. The Swedes cruised to a 7-0 victory over Austria, with Rickard Rakell collecting 2+1, while Denmark produced the shock of the tournament so far when it downed Finland 3-2 in Herning. 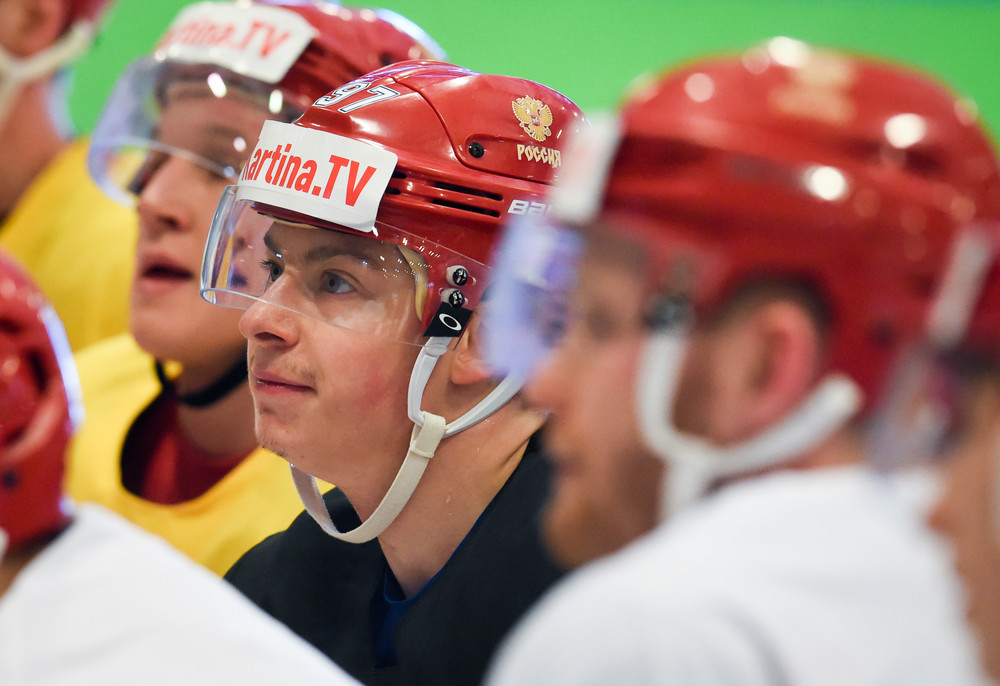 Despite replacing head coach Dave Lewis with his assistant, Sergei Pushkov, Belarus continues to struggle. Wednesday’s game against Switzerland – Pushkov’s first behind the bench – started promisingly when the team got 2-1 in front after 10 minutes on goals from Geoff Platt and Alexander Pavlovich.

After that, though, it all went wrong. Sven Andrighetto tied it up late in the first, Joel Vermin’s second of the game put the Swiss in front just before the second intermission and two further goals in the fifth sent the team spinning to a 2-5 loss.

Captain Vladimir Denisov was blunt about the team’s failings. “It goes without saying that we didn’t do what we need to around our net,” he said. “That’s clear, we’re conceding so many goals and so many off them from the slot. The coaches are giving us examples of how we should do things differently and today we managed to score but once again we allowed far too many.”

However, the Dinamo Minsk man refused to accept that Belarus’ survival prospects hinge on its showdown with Austria on Saturday. “We can’t think about Austria as the key game, we have the Czechs next. We need to prepare,” he insisted. “How you seen the way we’re playing? We’re losing every game heavily. But what do you want us to do? Not bother turning up to play [the Czechs], take a 0-5 loss and prepare for the Austrians?” 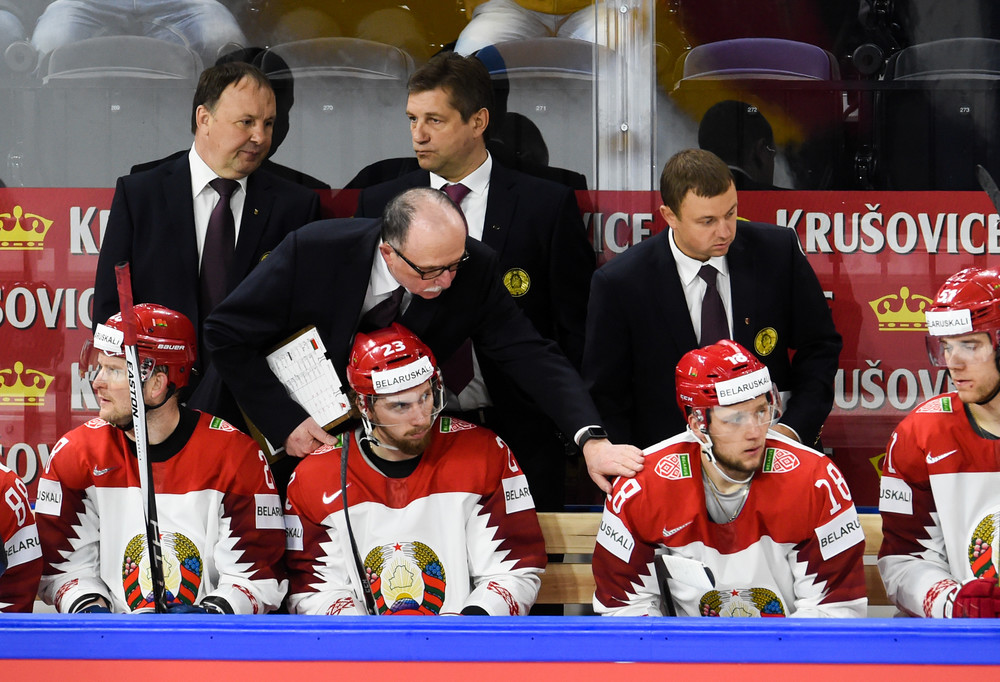