No Tkachyov, Galiyev, so which KHL men will be at the Worlds?

Russia gives a rest to some Gagarin Cup winners, Sweden counts on Magnus Hellberg and Finland brings a strong contingent from Jokerit. KHL.ru takes a look at the League's presence at the 2018 World Championships.

The 2018 Worlds will be held in Denmark from the 4th to the 20th of May, and there will be KHL players representing Russia, Sweden, Finland, the Czech Republic, Belarus, Latvia, Slovakia, and the host nation, Denmark. The rosters, as always, are subject to last-minute changes, and the biggest KHL delegation will be Team Russia, naturally, with 20 of the League's players in the roster.

In the group stage, Russia will face the Swedes, Czechs, Swiss, Belarusians, Slovaks, French and Austrians. The other group will be contested by Canada, the USA, Finland, Germany, Norway, Latvia, Denmark and South Korea.

The reigning Olympic champion, under the guidance of new boss Ilya Vorobyov, will have Metallurg's Vasily Koshechkin as number one goalie, backed up by Ilya Sorokin (CSKA) and Igor Shestyorkin (SKA). 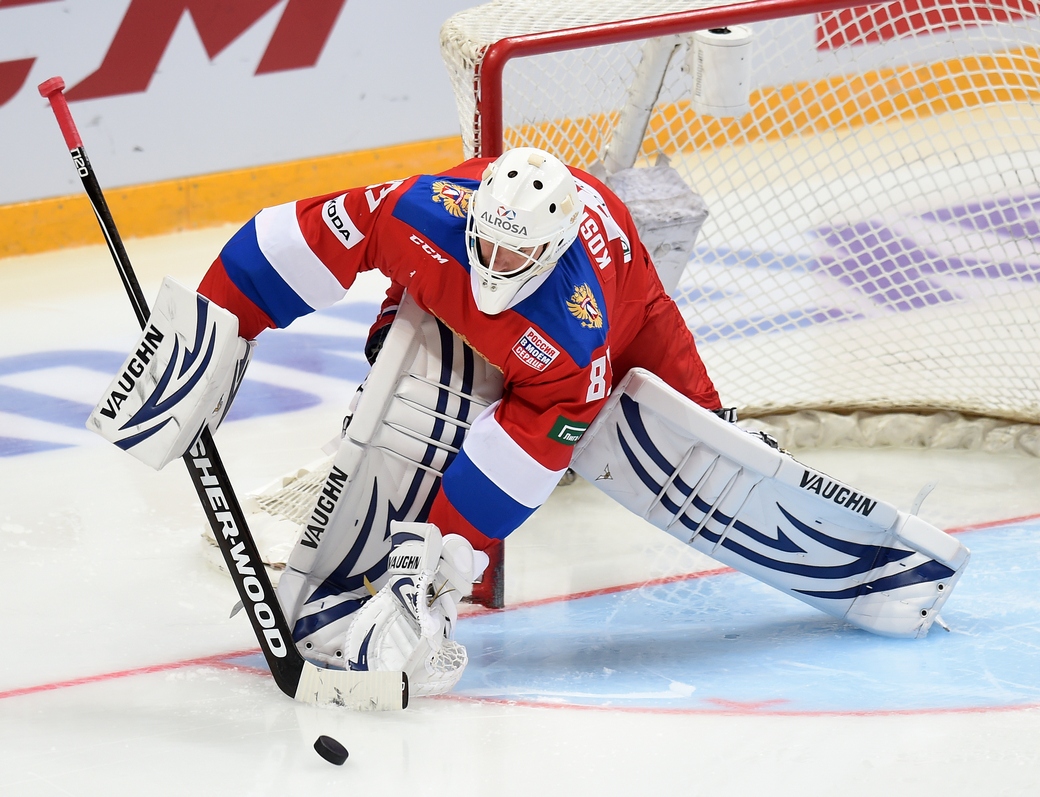 In defense, the new boss has chosen a pairing which shone at last year's World Championships, Bogdan Kiselevich (CSKA) and Vladislav Gavrikov (SKA), and it will also be interesting to see the progress of Avtomobilist's young star, Nikita Tryamkin. Eyebrows were raised at the absence of Stanislav Galiyev and Vladimir Tkachyov, but the new coach merely decided that all the Ak Bars guys had a long and tough season and should rest their weary limbs. 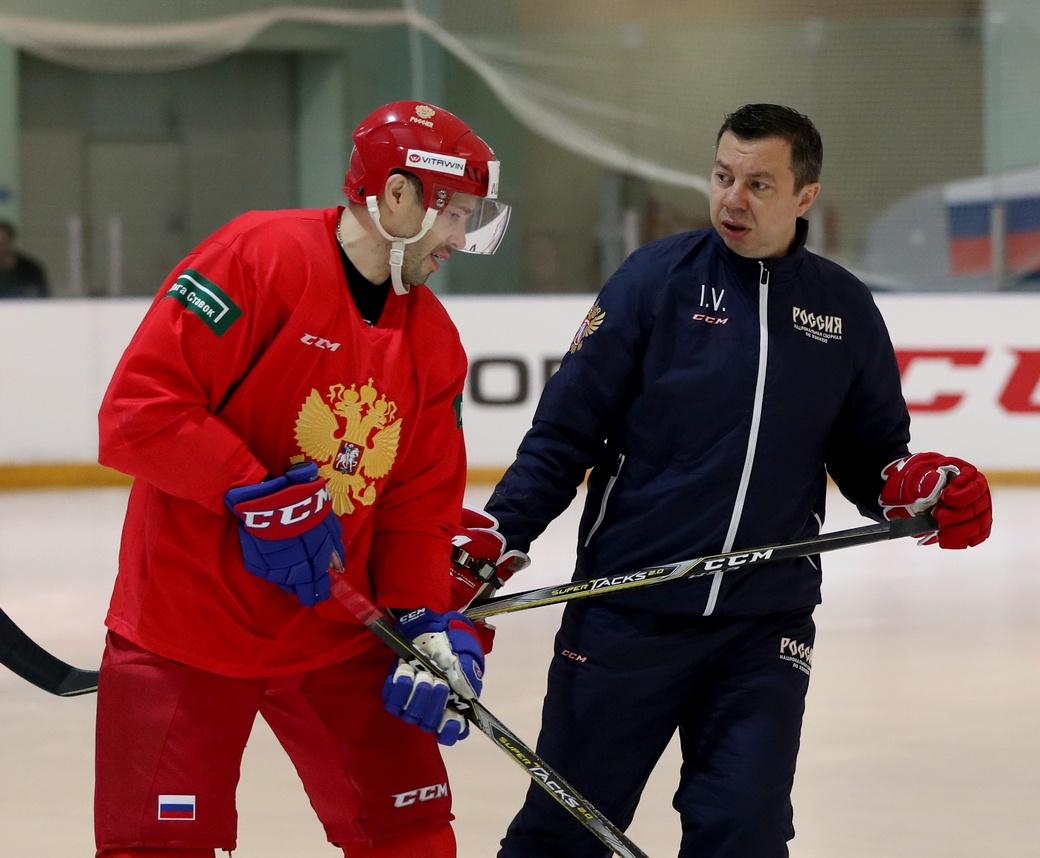 The Swedes' have a troika of high-profile KHL men – one goalie: Magnus Hellberg (Kunlun Red Star), and two forwards: Dennis Everberg (Neftekhimik) and John Norman (Jokerit) – and all will be eager to play a part in helping the Three Crowns defend their World Champions' crown.

Norman has proved a highly accomplished attacker, whether battling out by the boards, piling the pressure on defensemen or beating his opponent with guile, while Everberg was in superb form at the recent Eurotour and shows no sign of easing up after a punishing season in the KHL.

However, Hellberg is probably the most impressive of the three. The Kunlun goalie is big, but mobile, with sharp reflexes and a cool temperament. Who could ask for anything more? He may well be the main goalie for the Swedes in this tournament, and indeed, he should be if his excellent displays at the Eurotour are taken into account.

There are half-a-dozen hockey players from the KHL representing Finland at the World Championships, plus a couple of surprising absentees from the goaltending department - neither Mikko Koskinen, so solid for SKA, nor Juha Metsola, whose frequently spectacular form was behind this week's move from Amur to Salavat Yulaev, made the cut.

In defense, we will doubtless see quite a lot of Tommi Kivisto (Jokerit). He scored a goal during the recent Eurotour games and overall looked very reliable and consistent. He is one of five players from the Helsinki team to merit selection. The others, all forwards, are Olli Palola, Pekka Jormakka, Mika Niemi and Marko Anttila.

However, the stand-out name in the offense among Finland's KHL legion at the Eurotour was a Ugra man, Veli-Matti Savinainen, who was providing assist after assist as well as scoring crucial shootout goals. If he repeats his Eurotour form in Denmark, he may well be the Finns' main danger man. 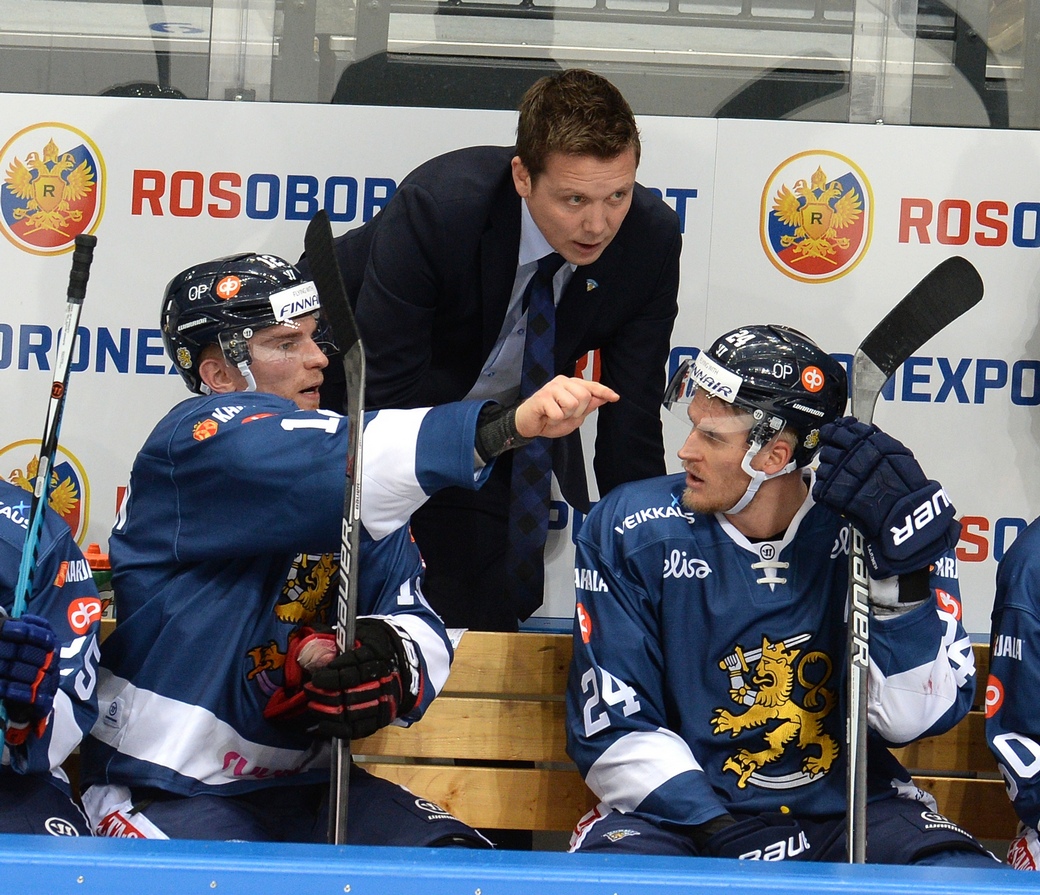 Pavel Francouz (Traktor) will probably be the number one goalie for the Czech Republic at these World Championships. and whether or not that turns out to be the case, the Chelyabinsk man has certainly won many admirers over the last twelve months. He was impressive in the regular season, phenomenal in the playoffs, and he was also in fine form at the Olympics.

Others from the KHL (six in all) include defenseman Adam Polasek, who this week departed HC Sochi for Neftekhimik, and fellow defenseman Michal Jordan of Amur, who could add a bit of solidity to the Czechs' rearguard.

At the sharp end, Andrej Nestrasil and Robin Hanzl (both – Neftekhimik) will be a threat to defenses if they can repeat their impressive performances in the recent Eurotour stage.

Bob Hartley's roster boasts 13 players from the KHL, and as you might expect, the lion's share are drawn from the Dinamo Riga ranks. The star name in the Latvia line-up is undoubtedly forward Miks Indrasis and he should shine at these World Championships, particularly when partnered by Mikelis Redlihs, as the pair are often in the same line, and to good effect, at Dinamo Riga.

Injury has sadly ruled out Torpedo forward Kaspars Daugavins, which is a big loss for Hartley, but he can console himself with the improving form and rapid maturity of young defensive pair Uvis Janis Balinskis and Kristaps Zīle (both – Dinamo Riga), who might surprise a few opponents. 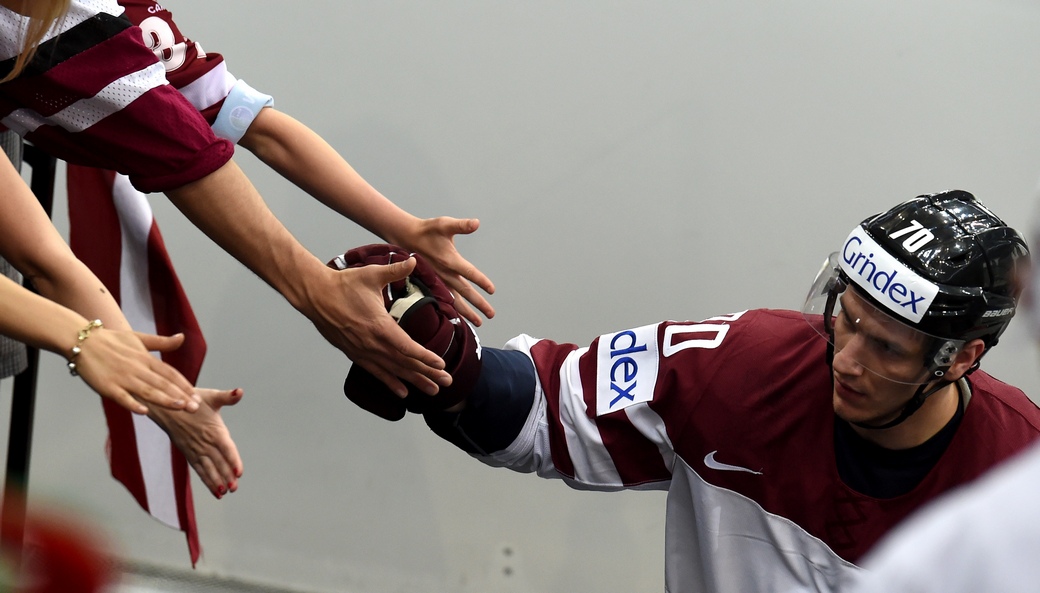 Dinamo Minsk forms the nucleus of the Belarus national team, supplying no fewer than eight of the names on head coach Dave Lewis's roster. Many expect great things from forward Yegor Sharangovich, who does not even reach his 20th birthday until Sunday, but who earned valuable experience and sincere plaudits during the season and this is sure to help him at the World Championships.

Another player worth watching is Pavel Vorobei (Kunlun Red Star). The defenseman was one of the plus points in a disappointing season for the Chinese club, who failed to push for a playoff place. Pavel is a useful man in the power play unit and possesses a mighty shot.

The roster also includes Gagarin Cup finalist Geoff Platt (CSKA), who has maintained a healthy scoring record for almost all his long career, and his presence is bound to be talismanic for Team Belarus.

There are only a handful of KHL players in the hosts' roster, but they are nonetheless worth watching. Peter Regin, Oliver Lauridsen, Jesper Jensen and Niklas Jensen were all part of Jokerit's impressive season, and we can expect Regin to shine for his country at the World Championships as he does for his club. 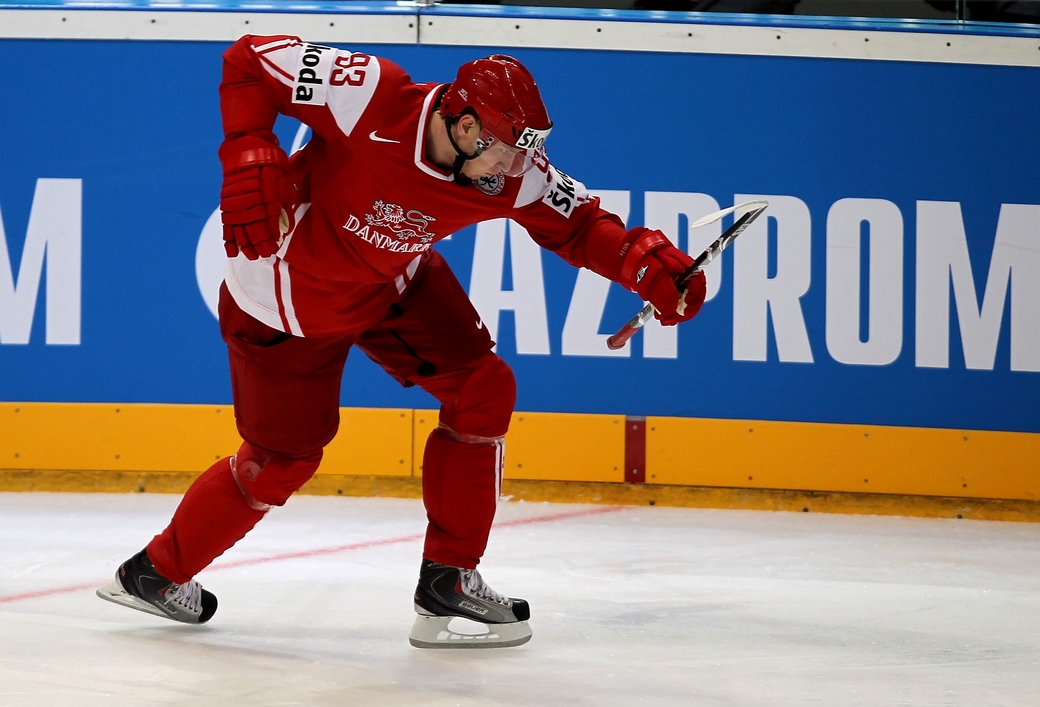