Ak Bars took a 2-0 lead in the Gagarin Cup Final series, defeating CSKA 2-1 for the second time in three days. After the game, players from both sides shared their thoughts on the action.

“In the locker room we were talking about how we needed to stick to our game plan. Danis Zaripov and Sanya Svitov were reminding everyone that we couldn’t look ahead, our task was to win today’s game.”

“The guys watched the replay and they said it looked clean. Thankfully, everyone stood up on the penalty kill. It was really hard. You cannot imagine how your pulse races when you’re in the box. It’s crazy!

“We’re a real team here. there’s a great relationship between everyone, the club management and the training staff have a really respectful relationship with everyone else. In the locker room, we’re all in one group, there are no little cliques, it’s a great atmosphere. I can go out with a specific job to do and focus on that completely.” 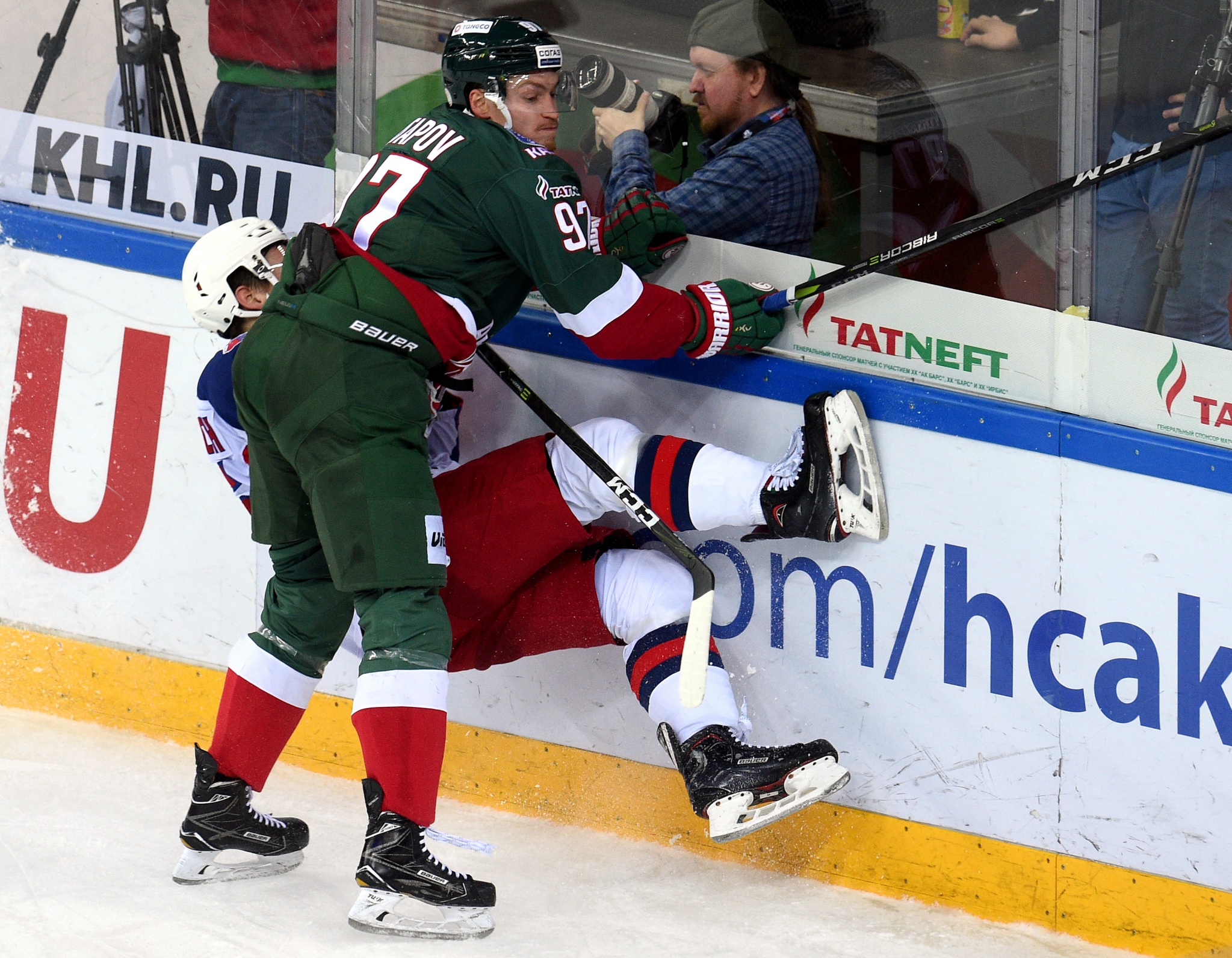 “In the past few seasons Ak Bars had problems seeing games through to the end. Now you can see how we’ve learned from that experience, the guys have learned from their mistakes, and we are able to bring home the wins.

“This CSKA team isn’t very different from the one I faced with Magnitogorsk in the 2016 final. The players have changed but the team is playing the same kind of hockey it showed under Dmitry Kvartalnov. I guess that’s how they like it. It’s always tough against CSKA. All their forwards are good skaters, they move well. You have to be consistent and disciplined against every player.

“Of course, experience of a Gagarin Cup Final helps. It’s easier playing here again, especially when it’s a tight game, compared to guys who have never been to a big final before.” 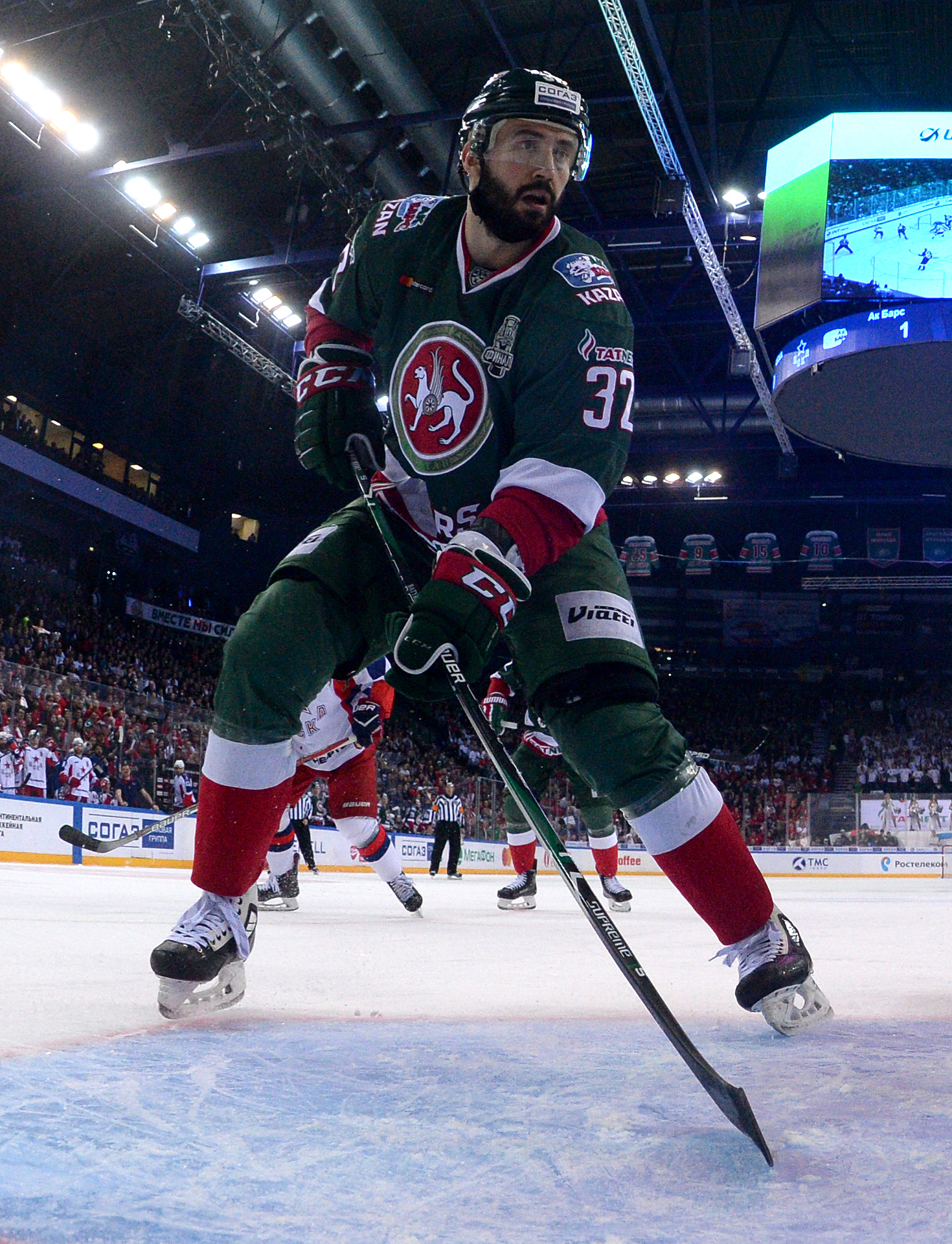 “Today was another tough game. Every error, every penalty counted. It wasn’t easy out there. Nothing is settled in this series. CSKA is the kind of team that could come back even from 0-3. We can’t afford to ease up, we have to go out and play our hockey in every game.” 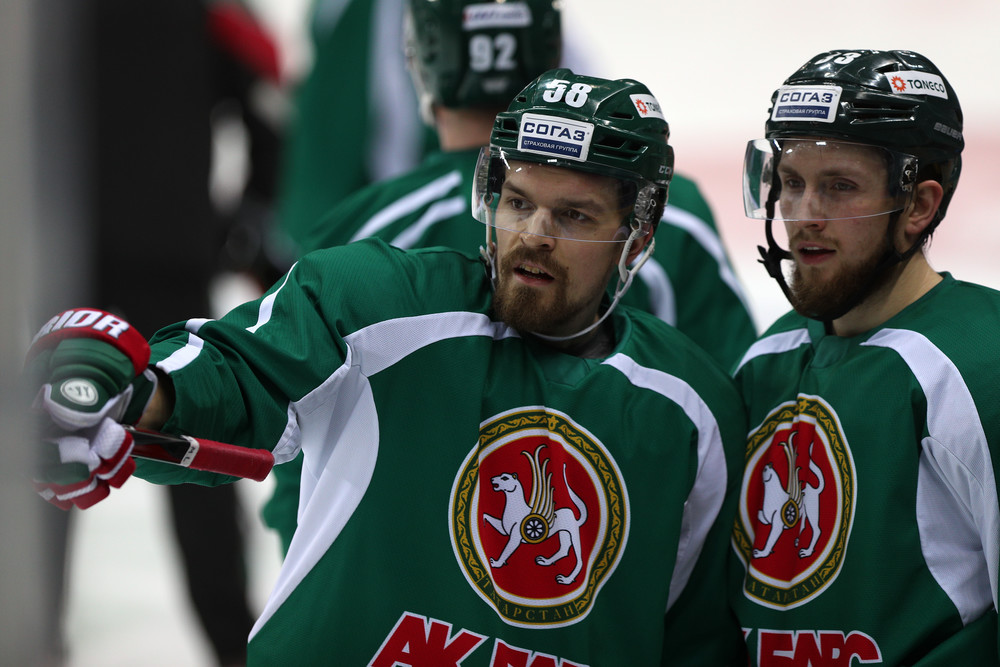 “We didn’t get the start we wanted. We conceded first again, got back in the game then gave away a soft goal on the counter attack. In the end we couldn’t score, so we’ll have to try again. Kirill Kaprizov’s return gave us all a boost.

“Ak Bars plays a different type of hockey compared with SKA. We need to rebuild, we’re already in a new series.” 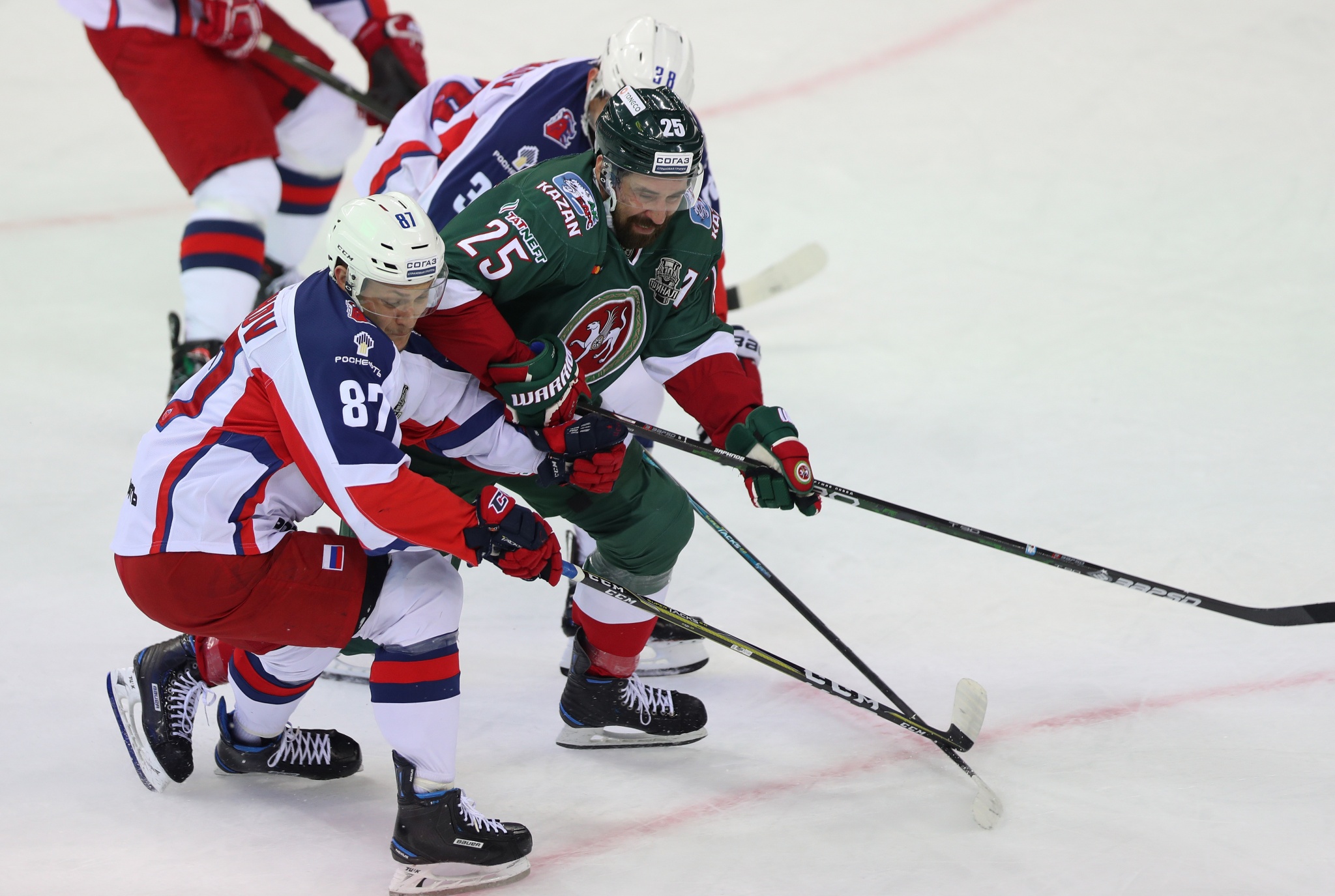 “It was a tough game, but we’ll come back stronger from it. We’ll get on with our preparations for the next one.

“I think our mistakes in the first period was down to nerves, because they were real schoolboy errors. After that, the guys got it together and played well. We just need to take our chances. We’re playing in the Gagarin Cup Final, against a well-organized opponent.” 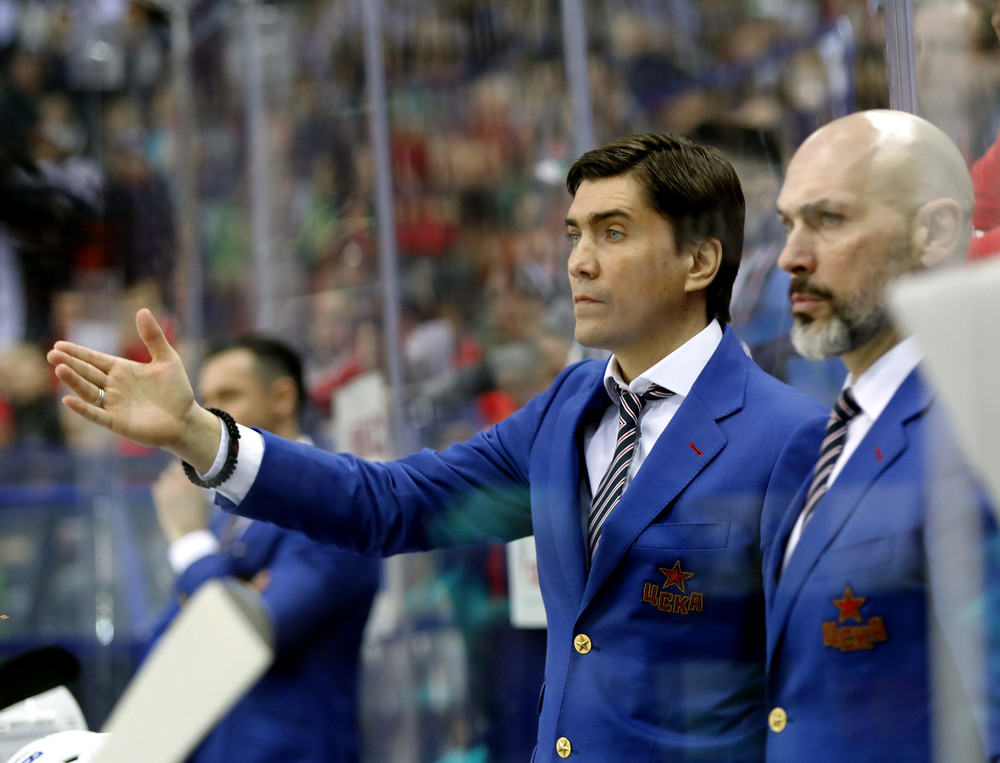