The main trophy of the KHL arrived this morning in the capital of Tatarstan, where the first match of the final series between Ak Bars and CSKA will begin at 17.00.

The trophy's journey, in a private compartment of the Moscow-Kazan train, took a little under 12 hours, and waiting on the platform to greet the silverware were club officials from Ak Bars, photographers, journalists, and of course, the fans. The train pulled in at 8:00 sharp and its precious cargo was carefully brought to the Kazan Central Station building. 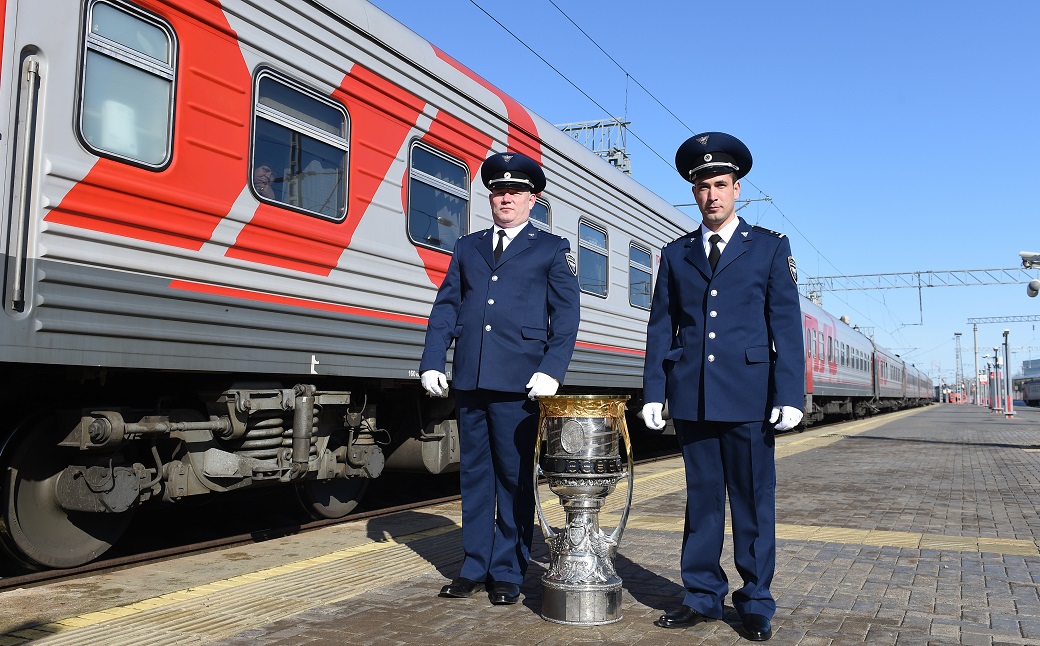 The last time the Cup graced the capital of Tatarstan was three years ago, when it arrived on the morning train on the 11th of April, 2015. Back then, the “White Leopards” were preparing to do battle with SKA Saint Petersburg.

Wherever the Cup goes, it instantly becomes the center of attention, and so it was this morning. Despite the early hour, many were eager to be photographed with the famous Cup. Passengers, station workers - all gratefully accepted the photo-opportunity.

After the photo session, the Gagarin Cup, with an official escort, left the station building and climbed aboard one of Russia's formidable KAMAZ vehicles, greeted by Ildar Shaysultanov and Robert Amatych of the famous KAMAZ-Master team, veterans of the Dakar Rally and Silk Road Rally. 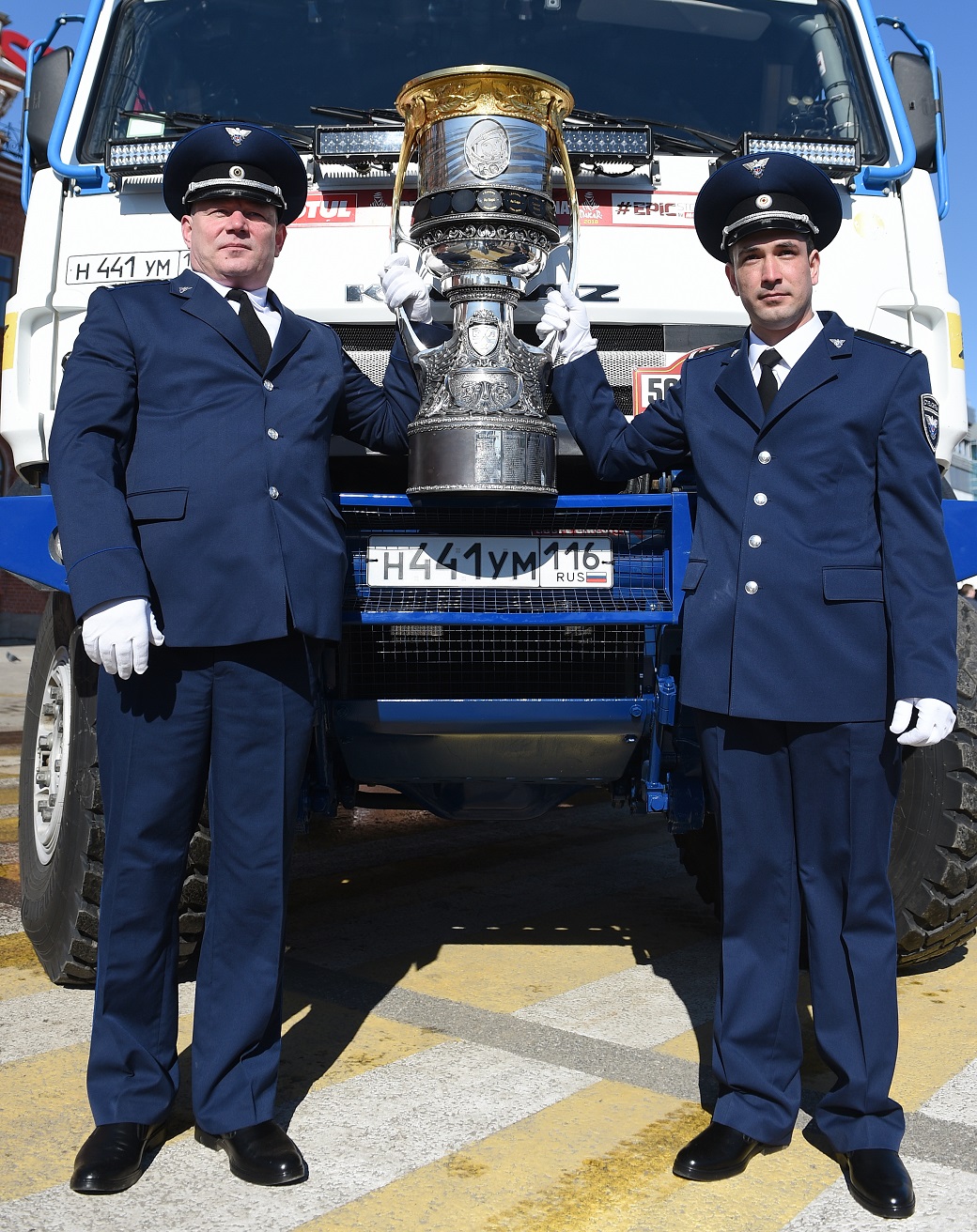 From the station to the Tatneft Arena the journey is mercifully short. The KAMAZ, bearing the coveted Cup, crossed the Lenin Dam, circled the Kazan Kremlin and arrived at its destination. The fans now have to wait just a few hours before Game 1 of the final gets underway, before which the League's main trophy will be exhibited in the arena lobby. 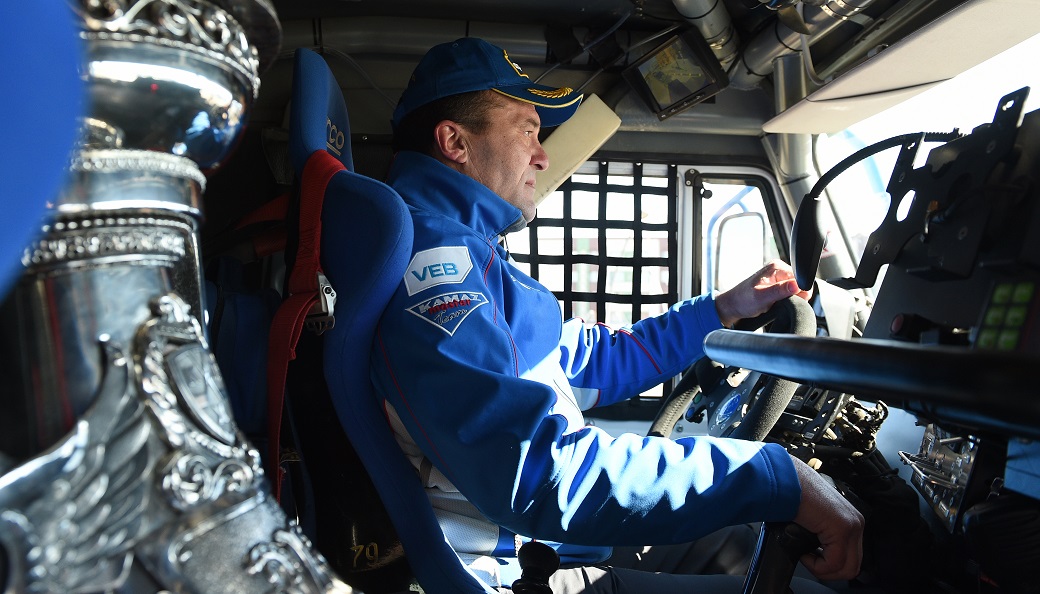 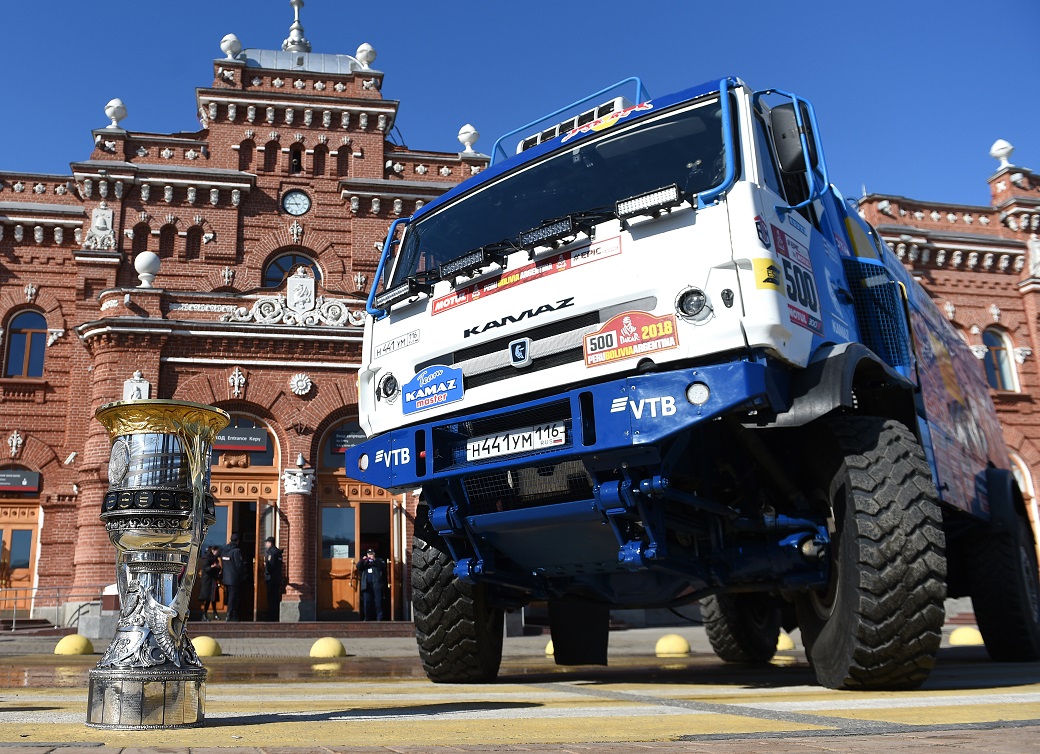