On Thursday, the 15th of February, 2018, a set of special postage stamp dedicated to the Kontinental Hockey League went on sale. The Central Post Office in Moscow marked the occasion by hosting a first-day-cancellation ceremony for the unique stamps.

The new issue is devoted to the 10th anniversary of the League, and the stamp proudly displays the emblem of this landmark season of the KHL Championship. The figure 10 is given prominence in the design, to highlight the historical significance of the forthcoming playoff stage. 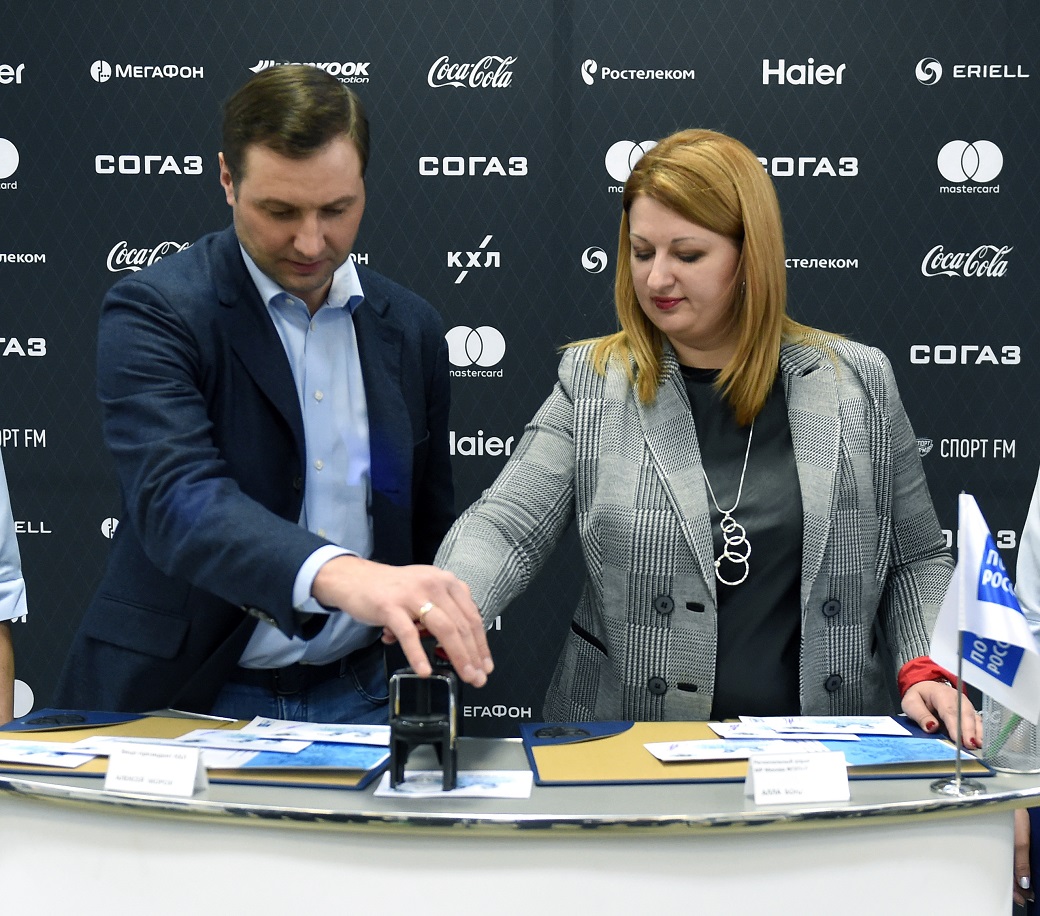 The postage stamp has a nominal value of 22 rubles (about 39 US cents), dimensions of 37x37mm (just under one-and-a-half inches square), and a circulation of 225,000. A KHL-themed first-day cover and a special-issue postmark also went on sale to mark the occasion.

The cancellation of stamps with a special postmark indicating the first day of issue is a significant event in philately, and visitors to the Russian Post branch in the city's historic street, Myasnitskaya Ulitsa, took advantage of a unique opportunity to have their 10th-anniversary stamps receive this coveted postmark. A first-day cancellation greatly increases the value of the stamps, which remain in high demand among collectors for many years. 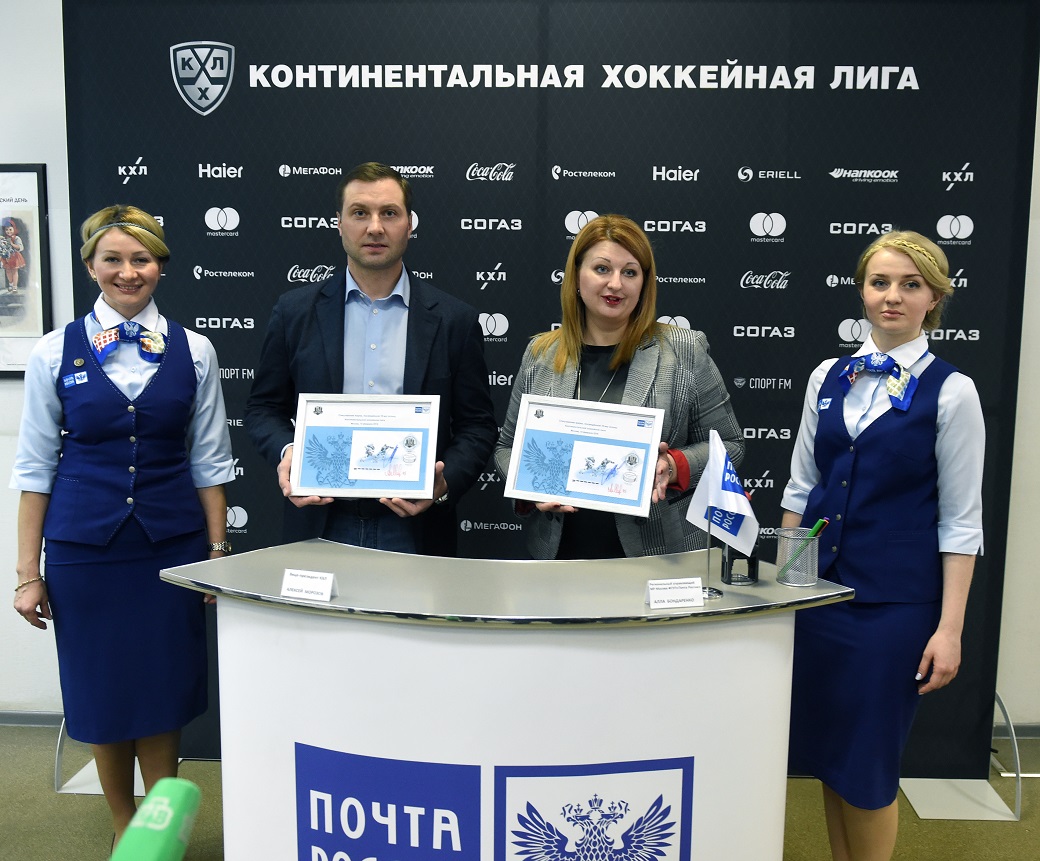 Alexei Morozov, KHL Vice President for Youth Hockey Development, said: "We continue to mark the 10th anniversary of the Kontinental Hockey League, and today, all day, fans have the chance of purchasing this unique KHL postage stamp, as a precious memento or an ideal gift. While we eagerly await the forthcoming matches in the regular season, which will decide who claims the remaining available playoff places, we stand together with fans across the nation as we support the Russian national team in the Pyeongchang Olympics. We wish them nothing but victory!”

Alla Bondarenko, Russian Post Manager for the Moscow Macroregion, added: "Hockey is one of the most popular sports among Russians, and has featured on many sets of postage stamps around the world. Post offices report that stamps and covers with a hockey theme are traditionally in high demand, and it is especially pleasing that today, while the Winter Olympics are being played out in Pyeongchang, we can once again pay tribute to the significance and value of hockey and send to the Russian hockey players a message of our supportand and confidence in its future victories!” 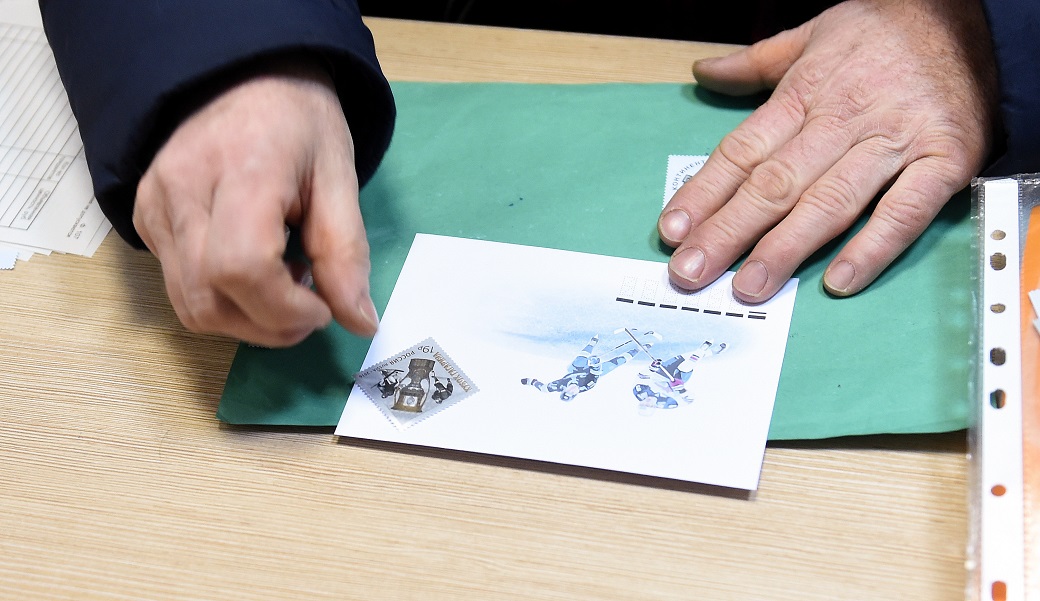