Eeli Tolvanen wasted no time in introducing himself to the Olympics – the Finnish super-prospect had four points as Finland opened with a 5-2 win over Germany.

It’s not the first grand opening for Tolvanen this season, of course. The 18-year-old smashed in a hat-trick on his KHL debut for Jokerit, becoming the youngster player to hit a treble in the league.

And today he shot himself to the top of the Olympic scoring charts with a goal and three assists as Suomi started out strongly in Korea. He claimed the Finnish game-winner late in the second period with a characteristic wrist shot, lasered past Danny aus den Birken in the German net off a Teemu Hartikainen feed.

The teenager’s blistering start to the season had slowed a little following his trip to the World Juniors with Finland at New Year, but he shrugged off any suggestions that he was under special pressure to perform at the Olympics. “I don’t care about that,” he said. “We have a really good team with a lot of leaders, so I can just go out and enjoy it. That’s why I don’t feel any pressure.”

Among those leaders is captain Lasse Kukkonen, a vastly experienced D-man who spent three seasons in the KHL with Avangard and Metallurg, and the two seem to share a mutual appreciation.

“I think Kukkonen’s a legend,” said Tolvanen. “He’s our great captain. He’s been to all of these tournaments, he’s seen a lot and he’s a big help for me and all the young guys.” Kukkonen was similarly impressed with Finland’s newest star: “The young kid was awesome. He was leading the way. It’s exciting to see young players coming up and taking the next step.” 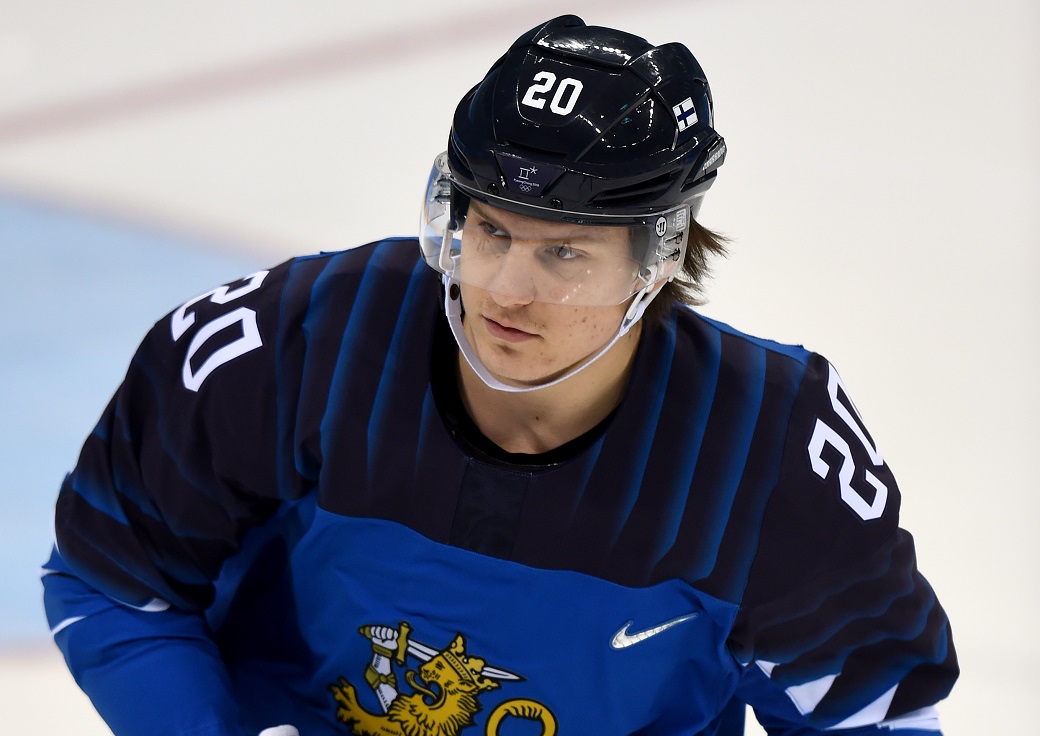 With no NHL stars on its roster, Canada’s chances of a ‘three-peat’ Olympic gold might have taken a dive. But two goals from Wojtek Wolski and a pair of assists for his Metallurg team-mate Chris Lee helped the defending champion to a 5-1 victory over Switzerland.

Lee set up the two first-period tallies for the Canadians, feeding Rene Borque and Maxim Noreau to make it 2-0 inside eight minutes. Borque got his second of the night, and Wolski scored a fine breakaway goal before wrapping up the scoring with an empty-netter.

For Wolski, whose career was in jeopardy after a freak accident playing for Metallurg against Barys back in 2016 left him with a broken neck, it was an emotional moment.

“I’ve had a lot of ups and downs,” he said. “I'm so grateful for how it worked out, for being here. I'm so happy I can experience this but it wasn't easy. There were times when I didn't think I'd be able to walk again, be able to play hockey, to lead a normal life. It's pretty special to be here.

“We're happy with how we played, we're happy we won but we have to forget about it. We'll celebrate a little bit after the game, cherish the moment, but tomorrow we'll look at the video, see where the mistakes were and see where we can build.”

Lee, meanwhile, was enjoying the ambience of the new-look Team Canada – no stars, but a powerful team spirit.

“We have a lot of emotion in the room, and we're playing for each other and for the emblem,” he said. “It doesn't matter who scores the goals. We're all going to chip in with a blocked shot or a goal or a hit. It's fun to see that emotion.” 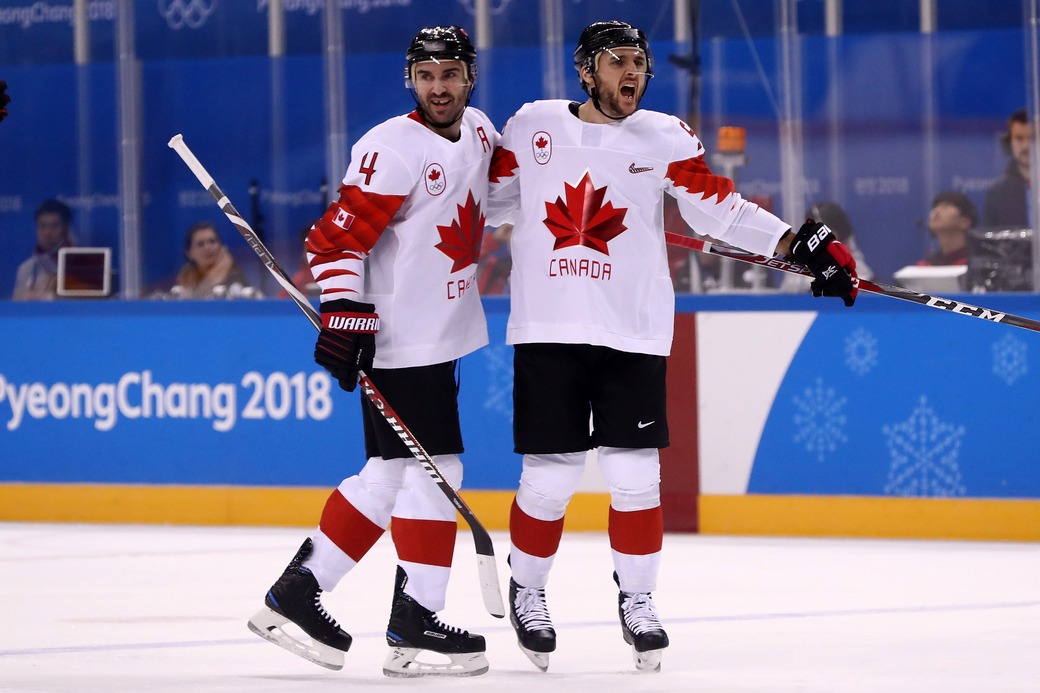 Wins for Swedes and Czechs

Sweden, the current World Champion, made a winning start in PyeongChang, with Linus Omark, Anton Lander and Dennis Everberg all contributing to a 4-0 cruise past Norway. 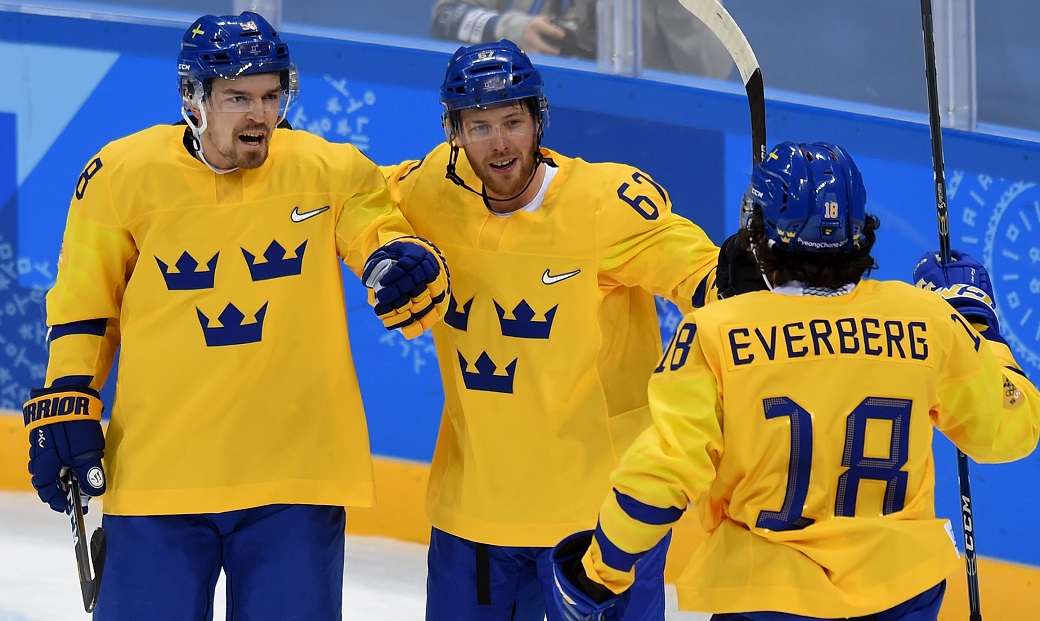 Omark had three assists, Lander got his team’s second goal and Everberg potted the third before assisting on the fourth 22 seconds later. The Norwegians, with SKA’s Patrick Thoresen in action, struggled to get their game started, although they might have clawed a goal back early in the third only for Ken Andre Olimb to see his effort ruled out by the video review as former CSKA man Viktor Fasth blanked the Norwegians with 17 saves. 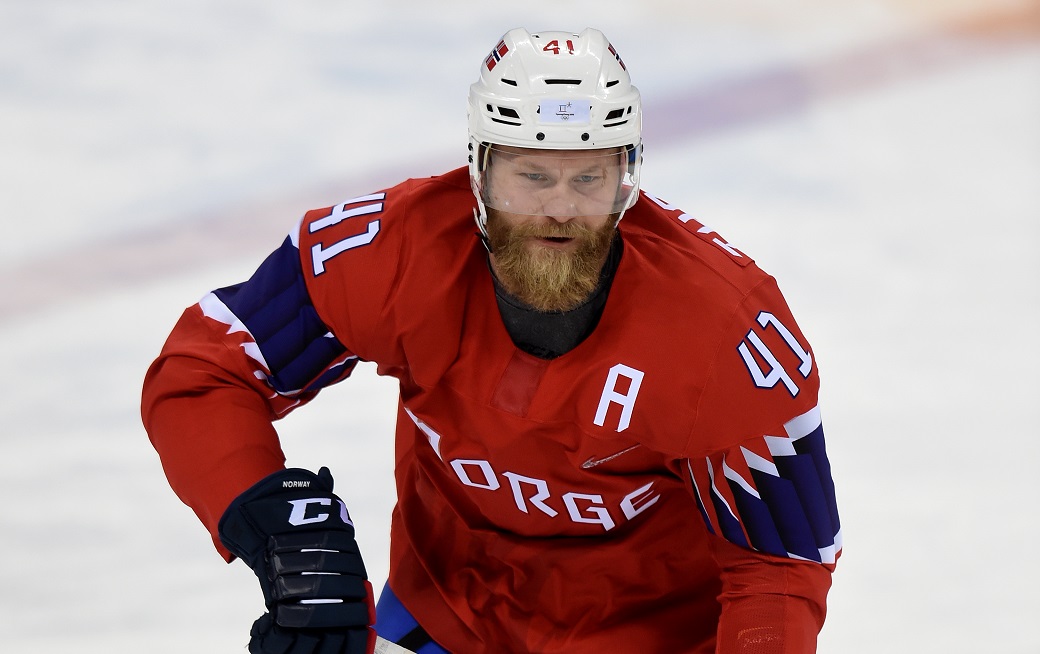 There was also a winning start for the Czechs, but the 2-1 margin over Korea was tighter than most had expected. The host nation even took the lead in the eighth minute through Minho Cho, but the KHL connection put the Czechs in front before the first intermission. Jan Kovar and Michal Repik got the goals; Traktor goalie Pavel Francouz picked up an assist along the way.