“The perfect hockey broth.” All kinds of everything in Czechs' roster

KHL.ru continues its Olympic hockey preview with a look at the Czech Republic roster. Head coach Josef Jandac spoke to us about his players (15 of whom are from KHL clubs), their selection, and the expectations of the team as they prepare to fight for gold in PyeongChang.

The hockey tournament at the 2018 Winter Olympics runs from the 14th to the 25th of February, and the Czechs will face Canada, Switzerland and hosts South Korea in the group stage. 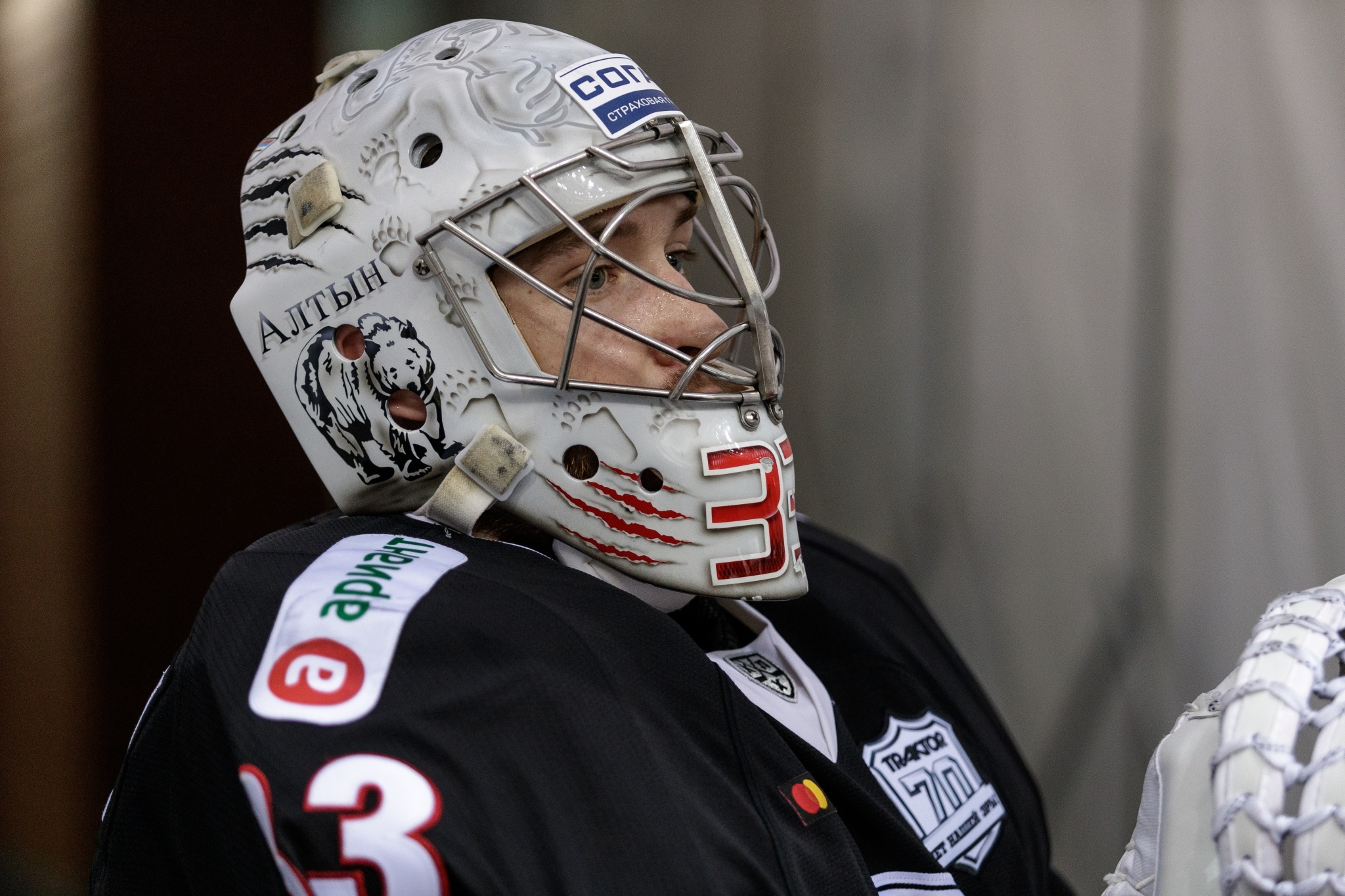 “I can’t tell you yet which of these will be the number one choice at the Olympics. The main thing is that we are blessed with very good goaltenders. In November the situation with Francouz was a little tricky as he was not getting much ice time, unlike Vasily Demchenko, but by January Pavel was regularly giving solid performances. We have complete faith in our goalies. Jakub Kovar is having a really good season at Avtomobilist, but we decided to bring a younger goalie in as a third choice. Bartosak is the only one with no experience of the KHL, but I think that might have changed by next year,” - Jandac told KHL.ru. 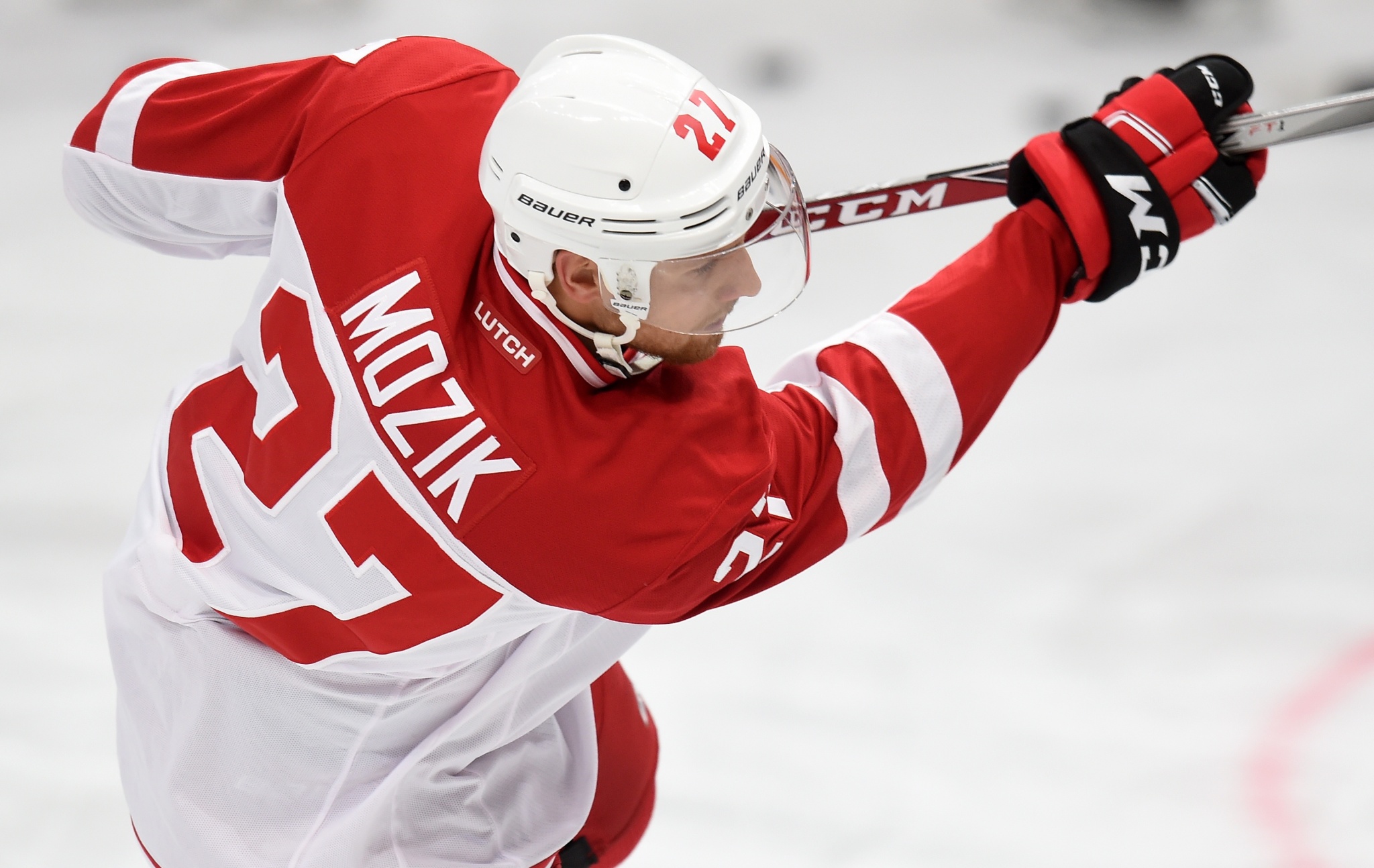 “All our defenseman have a fair bit of experience of international hockey and playing for their country. Nemec is probably the most experienced; Mozik has spent a couple of seasons in the AHL trying to break back into the NHL, and while he didn't perform well his first tournament with us this season, he really made up for it in the Channel One Cup and showed he had earned his place in the team. Kovar and Jordan posed us a problem because they play so far away in Khabarovsk, but this year, despite some long road trips, the team's results are getting better and better. We have no shortage of candidates for our power play unit, but I think for this role I would favor Nakladal over Kundratek.” 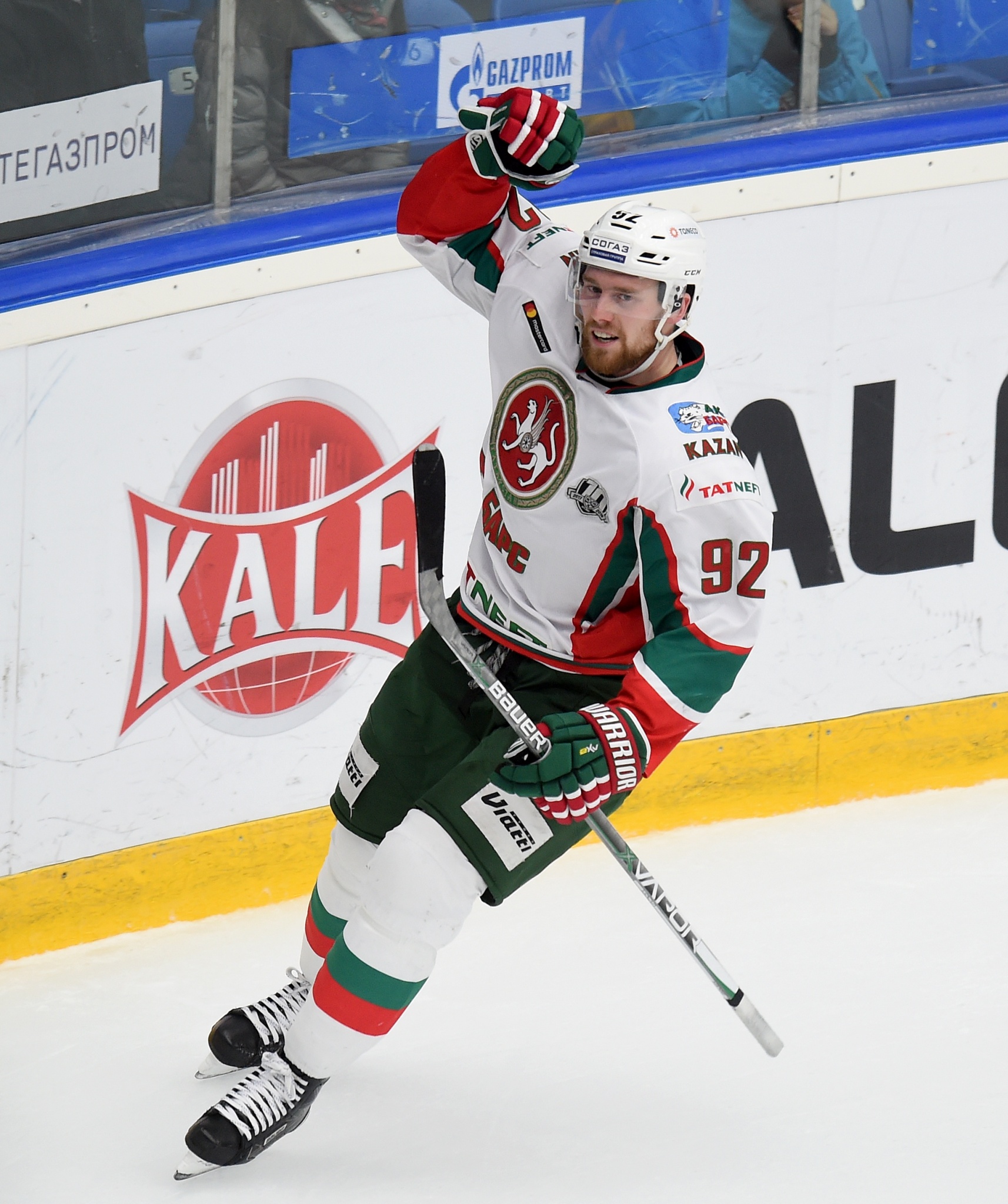 “Our third guy from Amur, Tomas Zohorna, earned his place because of his performances at the last World Championships. Jan Kovar spent much of his time at Metallurg in a line with Danis Zaripov and Sergei Mozyakin, although a lot has changed. Zaripov has left the club and Mozyakin has had a few injuries. Jan hasn’t scored many points this year, but he’s still one of the finest forwards in our team. He’s strong on the puck and very smart in the face-off.

Sekac is a vital player for Ak Bars and he’s the top-scoring Czech in the KHL. Radil is very good, and is having his best season in the KHL. We have an abundance of forwards who possess that killer instinct - the kind who can score in any situation - plus those who can defend, and those who are good in power play, or at penalty-killing, and we must not forget Cervenka, who is still one of the best snipers in Europe. I would call it the perfect hockey broth.” 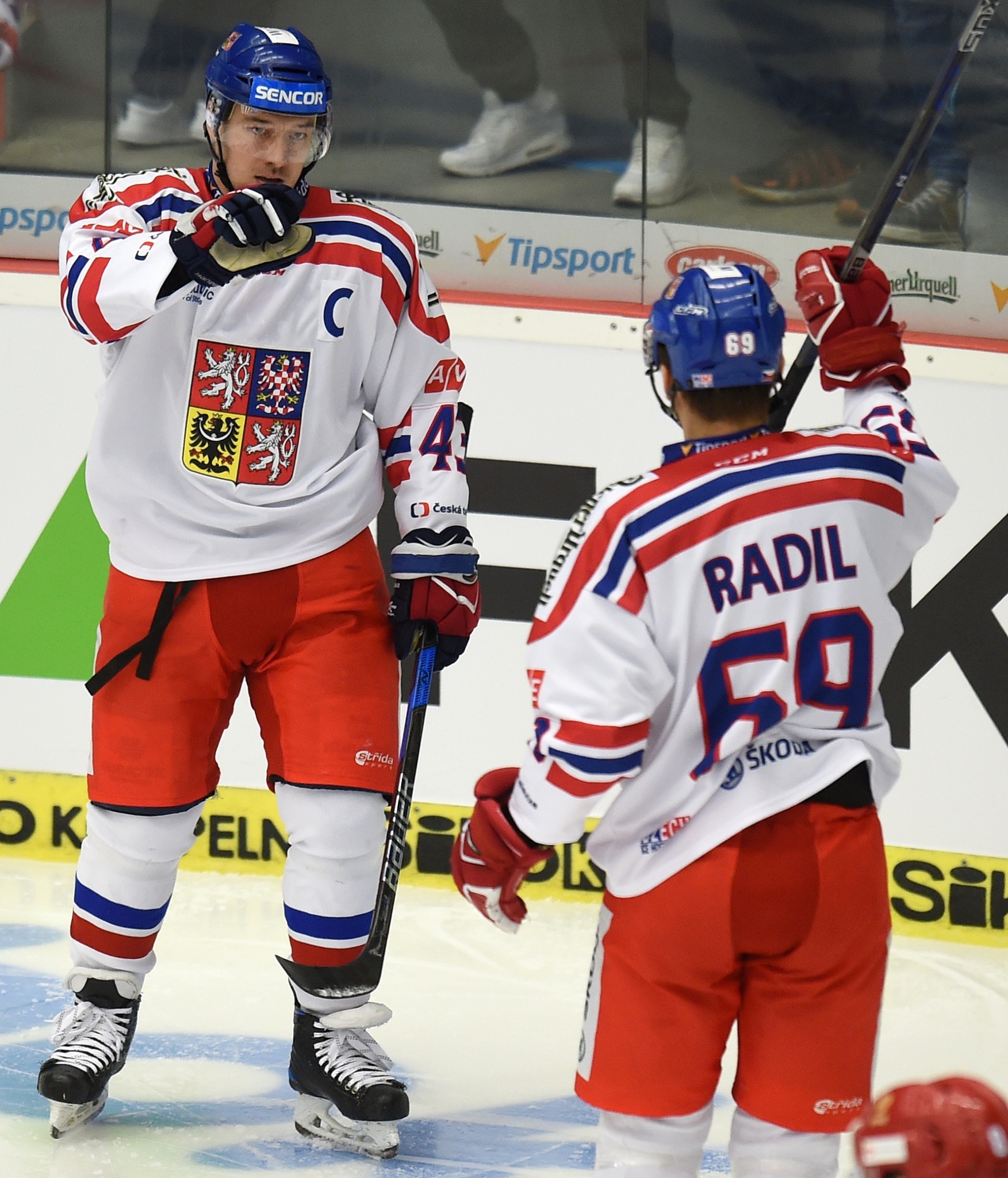 The Czechs' most recent medal was the bronze they won at the Turin Olympics of 2006, but their finest hour came at the 1998 games in Nagano, Japan, where the Czech Republic won the gold medal.

“During the summer, we decided we would put together an experienced team for this Olympics, and that meant we knew who would fill most of the places. Our target is to win the gold, but any medal would be an excellent result. A lot of the teams feel they have a chance because of the absence of the NHL guys. Nagano was a very special tournament for Czech hockey, and that was also in Asia, so maybe the omens are good for this Olympics.”