How do you follow the fireworks of the Opening Ceremony? For Oleg Znarok’s Russian team, a flurry of goalscoring firepower was the answer.

Admittedly, the team’s 8-1 victory over Korea was not part of the men’s Olympic tournament – that starts on Wednesday when Oleg Znarok’s team faces Slovakia – but it provided a conclusive wrap up for the Red Machine’s Olympic preparations.

Nikita Gusev and Mikhail Grigorenko were the key players: each collected three points as Russia overpowered the host nation on the home ice of one of Korea’s most prominent clubs, Anyang Halla. Gusev opened the scoring in the 16th minute, with Grigorenko adding another 14 seconds later. Korea got one back through Brock Radunske late in the first period, but after that it was all Russia. The middle frame brought two more goals, with Grigorenko assisting on Sergei Andronov’s 3-1 goal before Gusev picked up a helper as Kirill Kaprizov added a fourth on the power play.

The final period saw four unanswered Russian goals – and all four came from SKA players. Sergei Shirokov and Pavel Datsyuk got things moving, then Grigorenko’s second assist of the night saw Yegor Yakovlev make it 7-1. Gusev wrapped up the scoring with his second of the night. 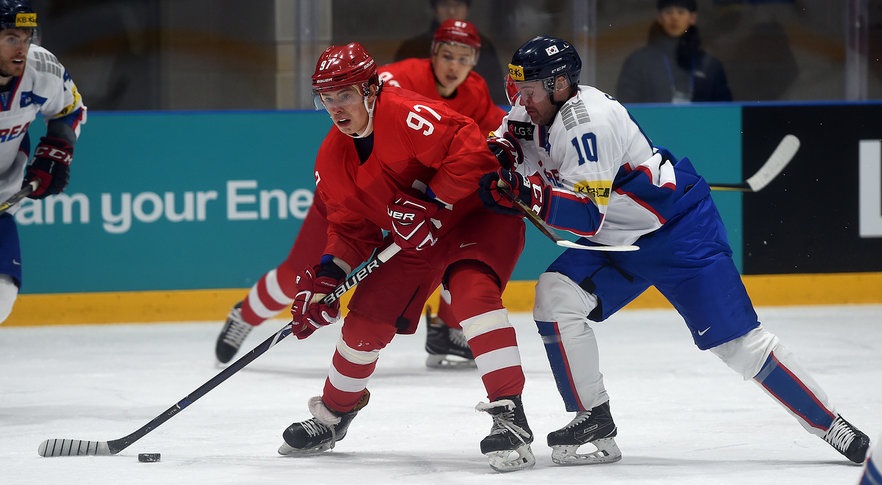 The Olympic Athletes from Russia are, of course, not the only KHL representatives in Korea. And, for many of the league’s star imports, these Games are a chance to dream of a new, golden chapter in some varied life stories.

Brian O’Neill, Jokerit’s American forward, is one of those – and he recognizes the same hunger among his team-mates in PyeongChang. “This is a second lease on life for our hockey careers, and I think we're all re-energised by that. Most of us have been in Europe and our careers have been up and down,” he said.

“'We’ve faced some lows and we've faced some highs, but this is definitely the biggest high for a lot of us. I think we're playing loose.

“We were given an opportunity that we never expected, and I think that's an advantage to us because I think it'll take a little bit of pressure off us and we can all enjoy it and relish the opportunity.” 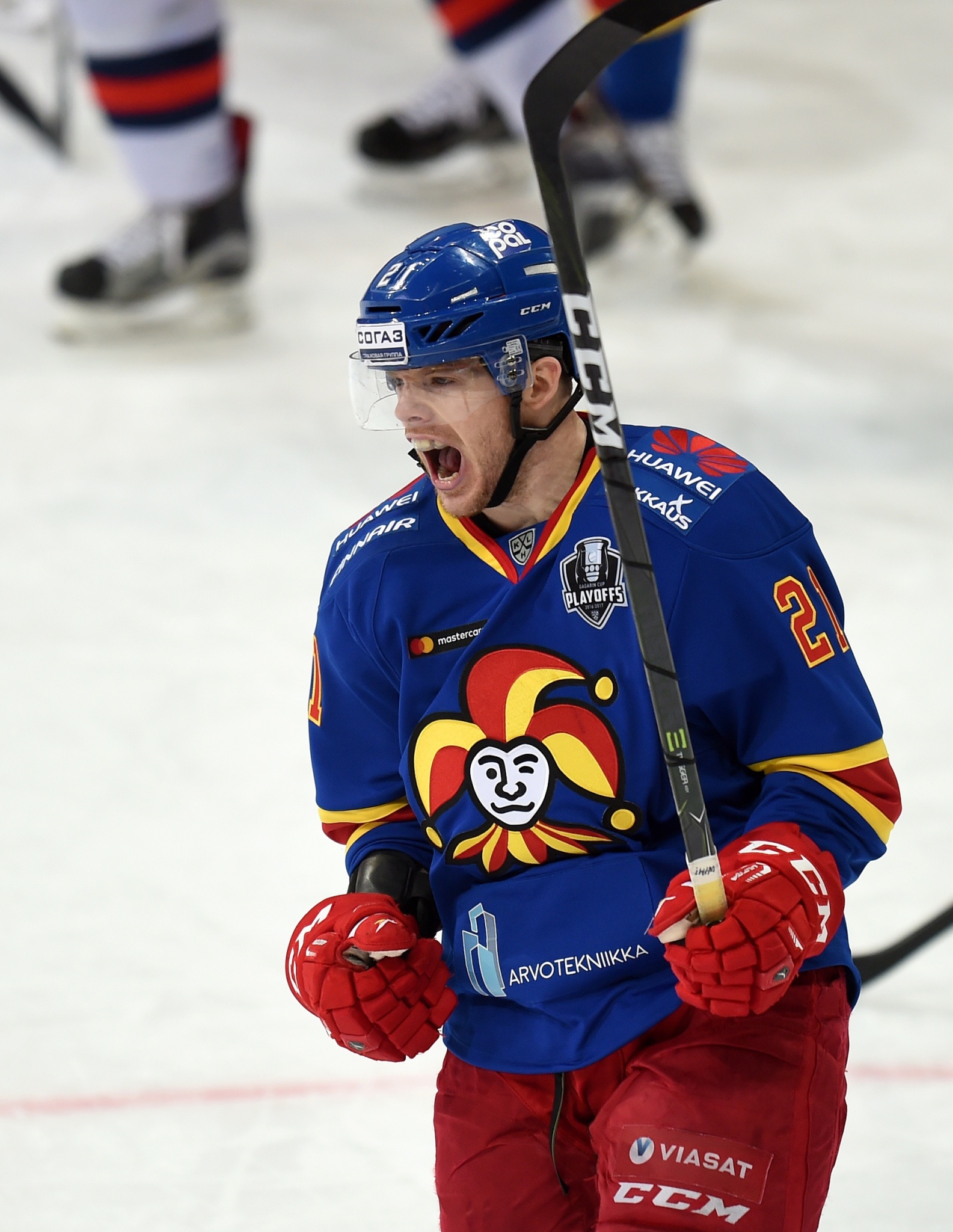 The first competitive action for Russia’s Olympic hockey players comes on Sunday when the women start their program against Canada. The team is in the mood to build on its breakthrough four years ago in Sochi, when the success of the women’s tournament was instrumental in shifting Russian attitudes towards women’s hockey. Since that time, the KHL has taken over the administration of Russia’s women’s league – which supplies all of head coach Alexei Chistyakov’s roster – and the recent European record-breaking crowds at the World U18 Women’s Championship in Dmitrov highlighted the advances of the women’s game in Russia.

Since Sochi, the increased professionalism in the ‘Zhenskaya Khokkeinaya Liga’ has helped Russia move up the rankings to a point where it can stake a strong claim to being Europe’s strongest nation. And there have even been opportunities for the country’s players in North America: Lyudmila Belyakova, now of Dmitrov-based Tornado, spent a season in the NWHL with the New York Riveters and is set for her Olympic debut this week.

However, there are also absentees – and controversy in some cases. The absence of key players such as Anna Shchukina and Tatyana Burina, who were not given an official invitation by the International Olympic Committee despite a Court of Arbitration for Sport verdict annulling their bans for alleged doping offenses, puts extra pressure on the team. And there was a further blow on Saturday with news that blue liner Anastasia Chistyakova would have to miss the Games after being rushed to hospital with acute appendicitis. Yekaterina Likhacheva takes her place on the roster. 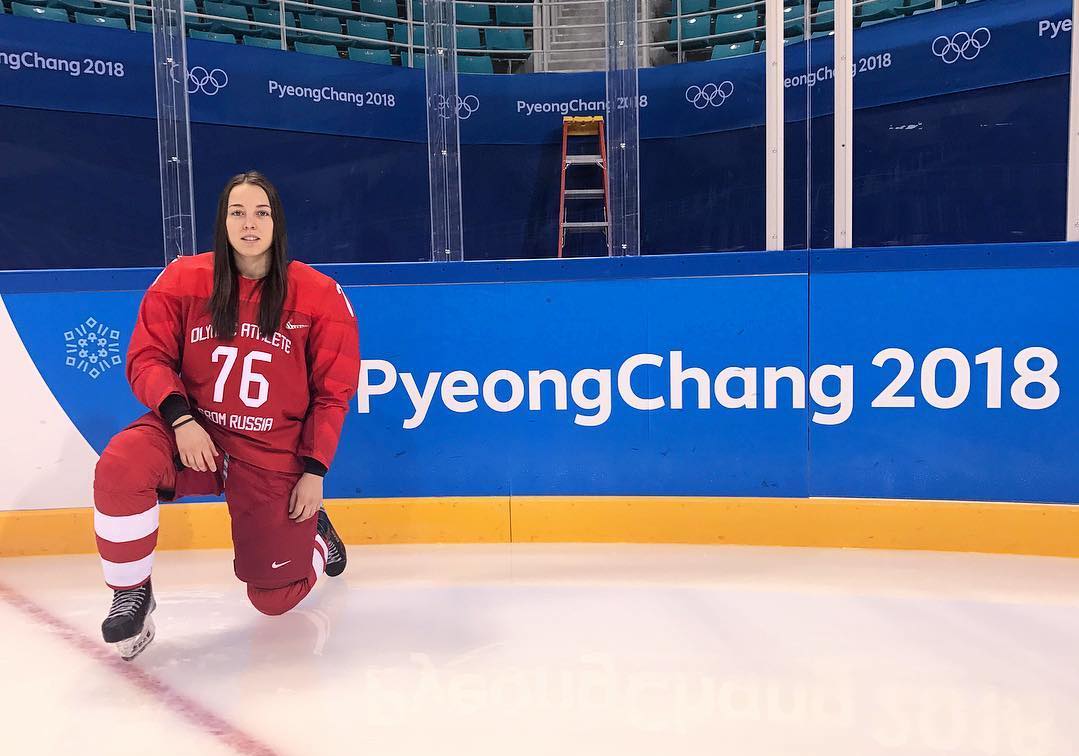