Sonia Gudim: "Women love hockey because it has passion, energy and emotion!

KHL.ru continues its profile of the four representatives of the Fairer Sex who will be assisting the head coaches of the Division teams as they contest the 2018 KHL All-Star Game in Astana.

Sonia Gudim, while hailing from Chelyabinsk – a city which has one of the strongest claims to being Russia's hockey heartland, is a very recent addition to our screens, but already in only her second season of broadcasting and covering the game, she has built up an army of fans. They will be eagerly awaiting her appearance on the bench in the 2018 All-Star Game, where she will serve as assistant coach to Tarasov Division boss Igor Nikitin. 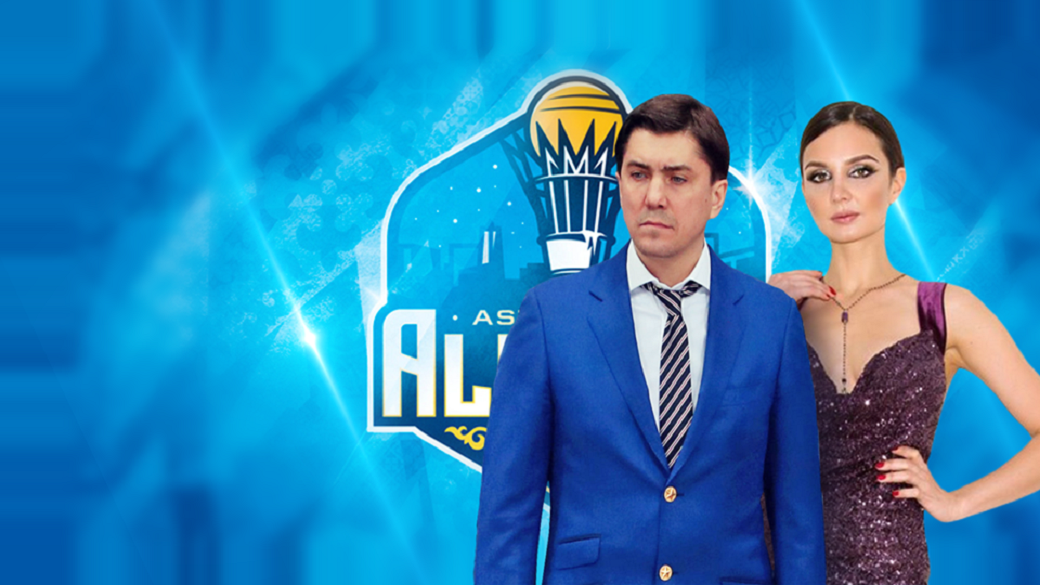 “How did you get into hockey TV? What attracted you to the game?”

“The summer before last, I got a call from Igor Zhukov, head of the Department of Information and PR man at Traktor. He offered to meet me to ask a few questions so he could find out how well versed I was in hockey, and I think my answers sent shivers down his spine. Back then I had never seen a single hockey game, and according to me, each match was divided into two halves and there were 22 players on the ice. But Igor believed in me and with a heavy heart sent me off to get acquainted with the Chelyabinsk team. For me it was a mega-challenge, and gaining experience of live TV broadcasts was the icing on the cake. This is how my love of hockey blossomed.”

“Some girls seek a career in sport because it is full of good-looking, athletic young men. Not in your case?”

“Girls come to sports, particularly to hockey, because it has passion, energy, emotion … the kind that gives you goosebumps. It's just a bonus that it is mostly good-looking, athletic young men who go into battle to provide that to the public. But in general, men play no part in my motivation to go somewhere or do something. With the exception, of course, of my own fella.” 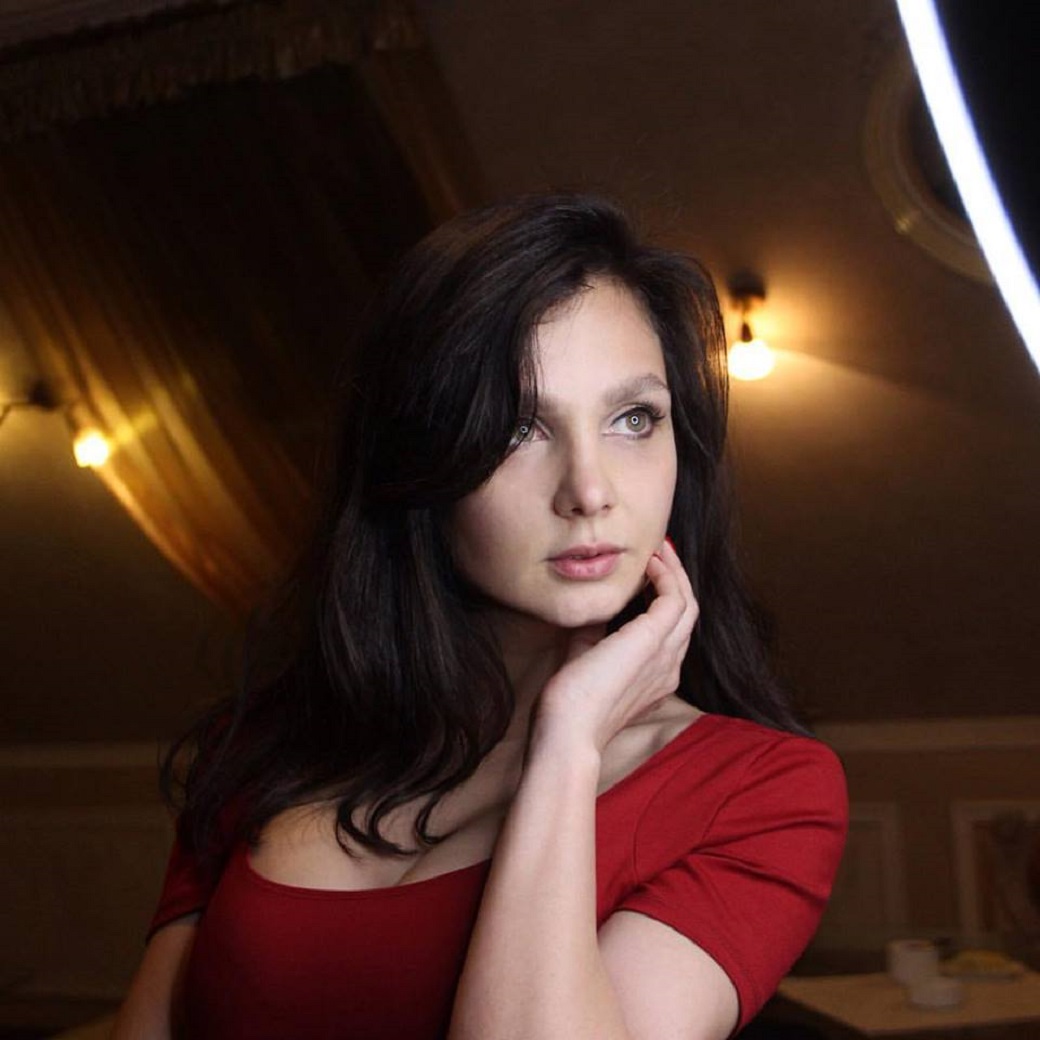 “I think those words might have broken the hearts of several thousand of your fans...”

“Incidentally, I met my guy through hockey, so that's a second reason for loving the sport. He is very supportive of me in everything I do, and that gives me inspiration.”

“Do you do much sport or exercise yourself, and if yes, is it a help to you?”

“I believe strongly in leading a healthy, active lifestyle which we need in order to live well and feel good, so yes, it helps.”

“Do you remember your first hockey interview, and were you very nervous?”

“It was at the preseason tournament, the Governor of Chelyabinsk Region Cup, and I had just flown in that morning from Amsterdam and had not slept at all the night before. I was insanely nervous, I was afraid I might mix up or forget the name of the player, as he was Traktor's captain, so again and again I repeated: "Alexander Shinin." But thankfully, he showed why he was a true captain: he knew how to instill confidence in journalists as well as players.” 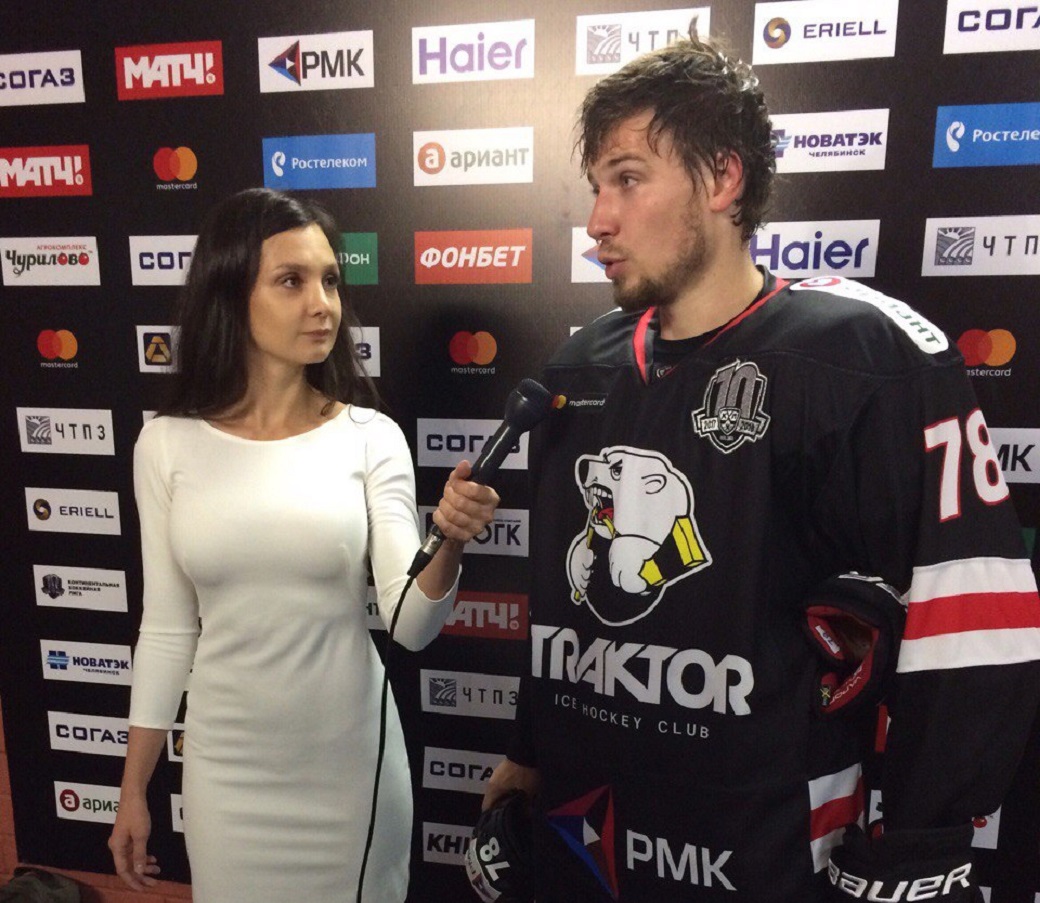 “How quickly did you get to grips with the rules and all the nuances of the game?”

“It has taken me a long time. Last season there was a lot of traveling – I went to the All-Star Game in Ufa, I covered Traktor's playoff games against Barys in Astana, then traveled to the Western Conference finals in Yaroslavl, and all this time I was learning, bit by bit, and I am still learning.”

“How much of a surprise was the invitation to participate in the All-Star Game, especially as a coach? Did you accept straight away?”

“They called me just before a Traktor game, and I was so delighted that I momentarily forgot about the work I was doing at the time. I agreed immediately.”

“It's no secret that your popularity shy-rocketed after you started appearing on the TV screens, particularly among male fans. Are you accustomed to the fame and popularity yet?”

“My appearance in real life rarely matches my look when I'm on the air, so it is really a virtual popularity.” 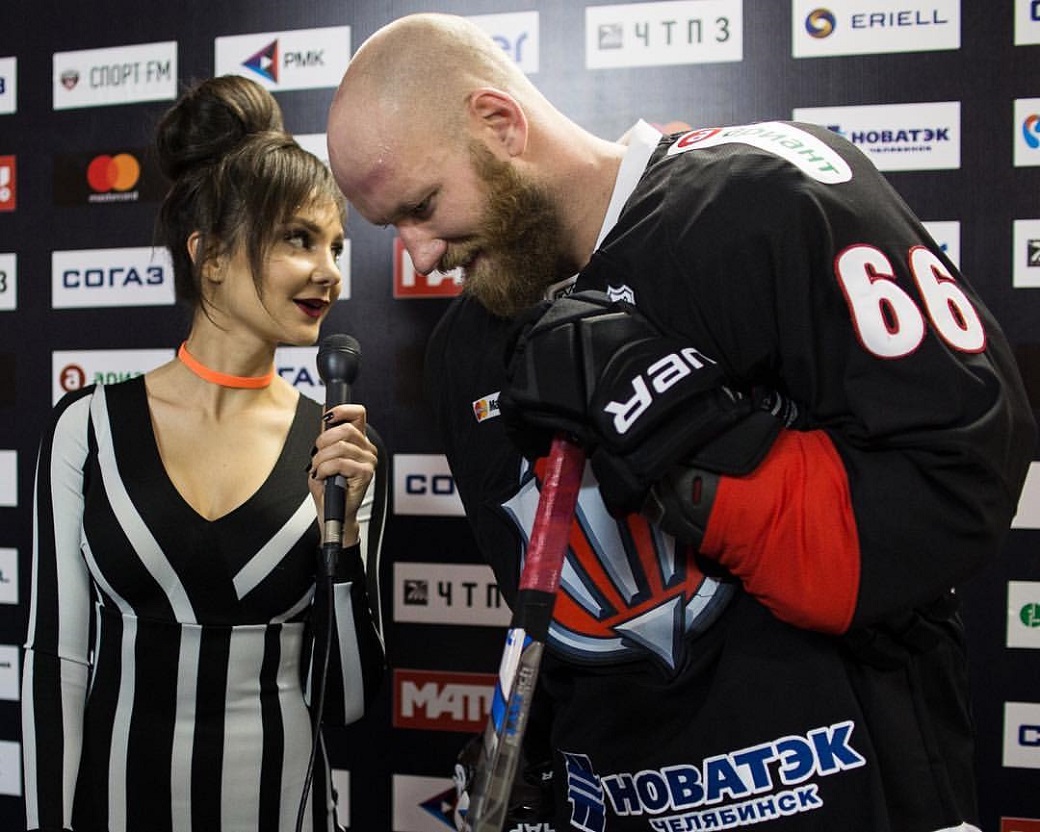 “How have you been preparing for the All-Star Game?”

“I can't reveal all my secrets to you, but rest assured, I will be going to Astana with pleanty up my sleeve.”

“Your colleague will be CSKA head coach Igor Nikitin. Will you be ready to present him with your strategy for winning the tournament?”

“Of course! But don't try to second guess our plans. All will be revealed in good time.”

“What does it mean to you, being invited to take part in an event such as the All-Star Game?”

“Firstly, I see it is as the best New Year present I've had. Secondly, it is a great honor and a huge responsibility, and I am grateful to the League for showing such faith in me.”