A goal in five seconds, two in 58 and now four in 195 – KHL offenses are in explosive form. Maybe that’s why two feared forwards are heading back to the league. Elsewhere, the All-Star Game promises a new twist, with four female assistant coaches, chosen from the glamourous ranks of Russian TV’s KHL correspondents.

Dinamo Minsk showed how to fight fire with fire in its recent game against SKA. Everyone knows that the runaway league leader has a deadly offense, but Dinamo topped it with a sensational burst of four goals in three minutes, setting the Belarusians on the way to a 6-3 victory.

The action came early in the second period, after SKA had taken a 1-0 lead in the first. The first three goals arrived in just 58 seconds. Marc-Andre Gragnani tied it up, Jack Skille scored on the power play and Evgeny Kovyrshin added a third. SKA then got a power play of its own, but Justin Fontain grabbed a short-handed goal. The four goals came between 22:36 and 25:51, a total of 195 seconds. Dinamo even proved it wasn’t a fluke, scoring twice in a minute right at the end of the game.

Remember Steve Moses? In Helsinki, they certainly do. The American sniper was the star of Jokerit’s first KHL season, scoring 36 goals and setting a record that stood until Sergei Mozyakin blew it away last term. Since then, the pint-sized forward spent two seasons with SKA before returning to North America to play AHL hockey with the Rochester Americans. But the lure of Finland was too strong: Moses signed a new contract with Jokerit ahead of Wednesday’s deadline and spoke bullishly about his team’s prospects of battling through the Western playoffs despite the presence of SKA and CSKA. Moses potted his first goal of his second spell on Dec. 30, but could not save his team from a 2-3 loss at Slovan.

Moses isn’t the only forward to come back to the KHL for 2018. Alexander Burmistrov, Russian international and recently part of the Jets, the Canucks and the Coyotes organizations, is coming back to Kazan two-and-a-half seasons after leaving Ak Bars. With Zinetula Bilyaletdinov’s team slipping out of top spot in the Eastern Conference, and top forward Justin Azevedo struggling for fitness, the extra firepower promises to be invaluable. 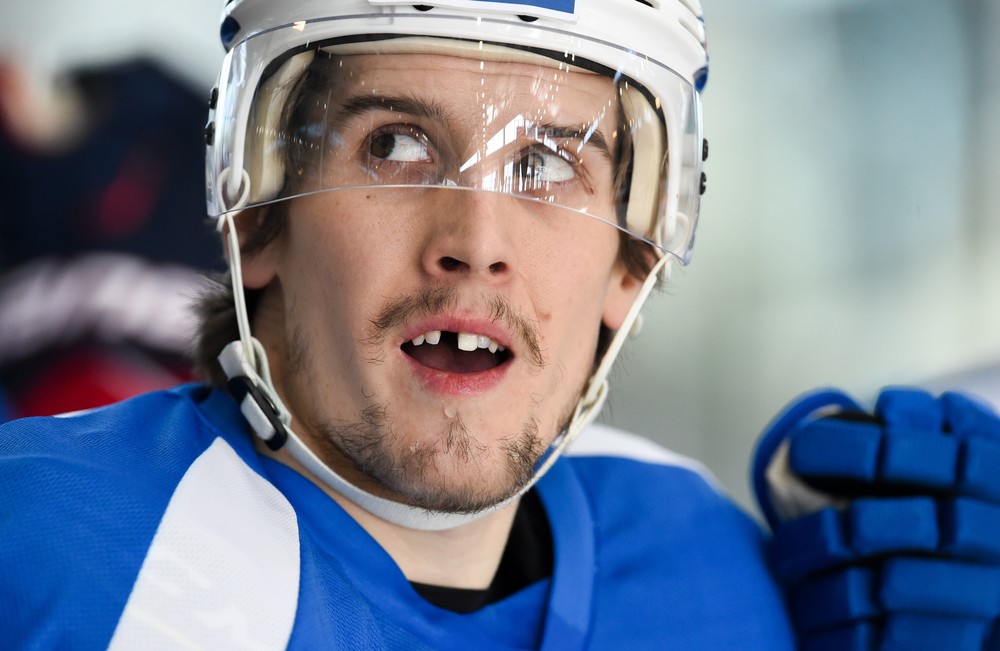 Coaching a hockey team is a precarious business, but most people would hope that leading a team to second place in the Conference within months of taking on the job might provide a measure of job security. Not so for Andrei Skabelka, though. The Belarusian coach was abruptly dismissed by Avangard last week, despite his team topping the Chernyshev Division. Skabelka arrived in Omsk over the summer after building a strong reputation for his work at Sibir, but admitted to frustrations with his offensive options in recent games. The final straw came on December 29, when his team lost in overtime at home to Neftekhimik and the club announced its decision to change course. 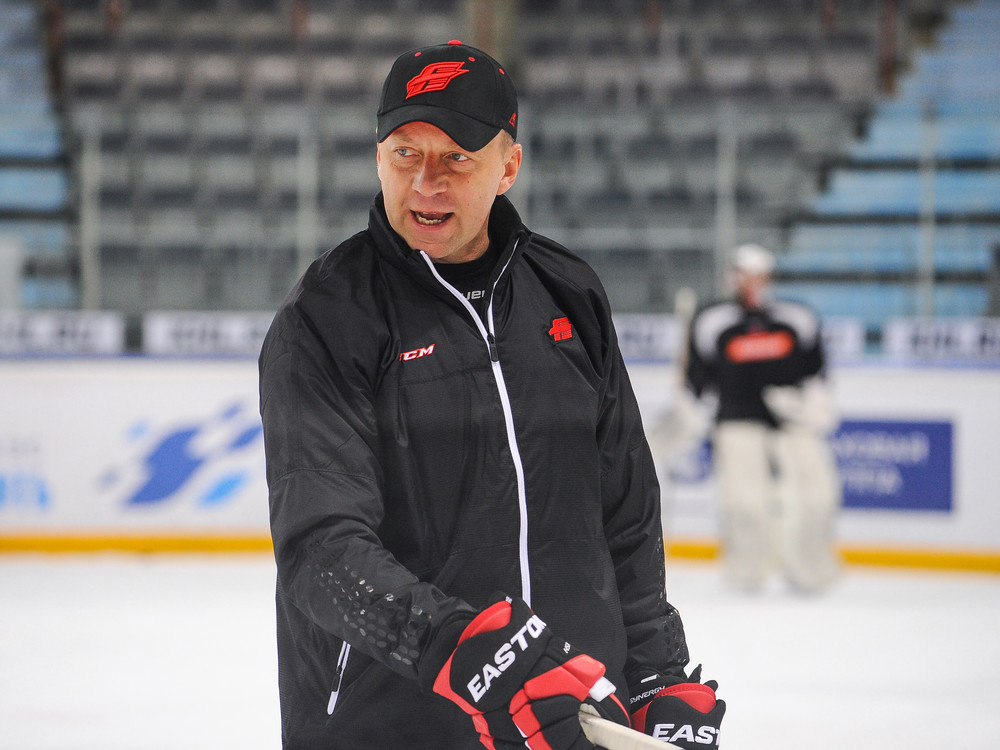 The assistant coaches for this year’s All-Star Game have been announced – and in another first for the big event, all four of them are women! The quartet – Natalia Klark, Maria Bass, Sonia Gudim and Daria Mironova – are familiar faces in the hockey world, since all of them work for Russian TV channels as commentators and interviewers. Their next challenge is to combine their broadcasting skills and their hockey knowledge to give fans a real ‘view from the bench’ during the game, while offering assistance to the four head coaches, Jukka Jalonen, Ilya Nikitin, Andrei Nazarov and Erkka Westerlund. 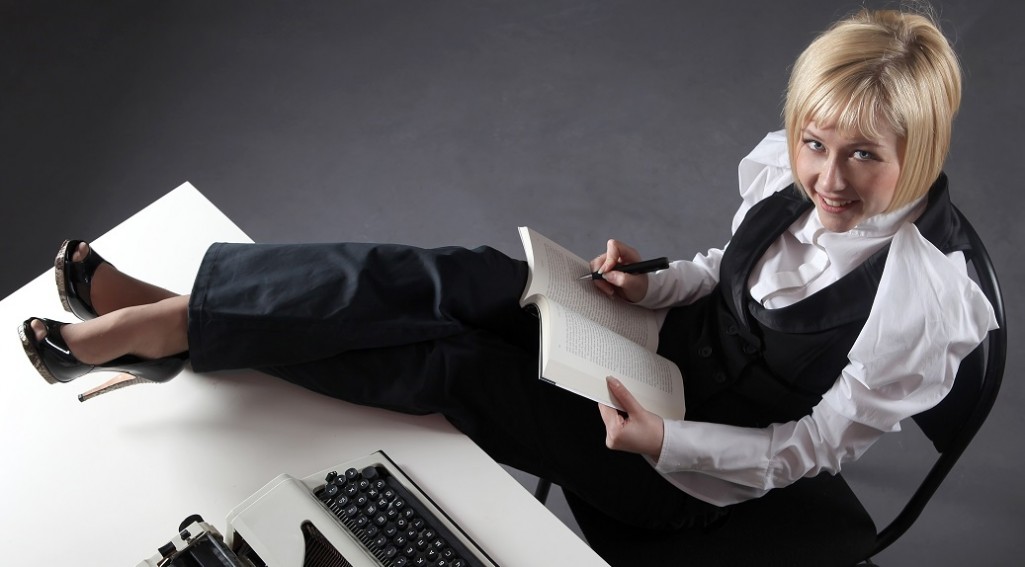 Damir Ryspayev, who was handed a lifetime ban from the KHL following his role in a notorious brawl at a pre-season game in 2016, is to be allowed back into action. The Barys defenseman successfully completed a probationary period in the VHL, playing seven games with Torpedo Ust-Kamenogorsk, and made his return to the KHL in Thursday’s 2-3 loss at home to HC Sochi. The 22-year-old also seems to have a bigger role than before: against Sochi he had 15 shifts for nine minutes of game time; his career average is barely three shifts for less than two minutes of ice time.