On Tuesday, the KHL unveiled an innovative change to the All-Star Game format for the 2018 event – assisting the head coaches of the Division teams will be four ladies, all of whom are presenters from the world of TV sport who have a wealth of experience in covering matches in the Championship.

One of this coaching quartet from the Fairer Sex is Match TV and KHL TV presenter Natalia Klark, who will work alongside SKA Saint Petersburg boss Oleg Znarok in charge of the Bobrov Division team, and she spoke to khl-ru on being part of the forthcoming festival of hockey in Astana. 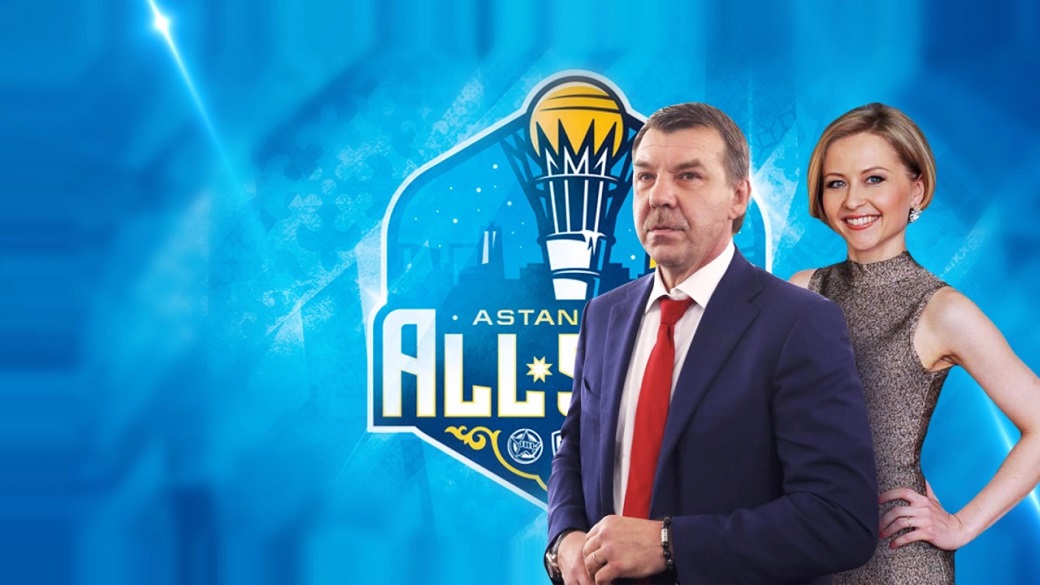 - It's an excellent idea from the League, especially as it's the 10th anniversary season,” - said Natalia. “It's a good way to entertain the spectators at the arena and, most imortantly, the viewers at home. More and more families are now going to hockey games but the core audience is still men, and I know how the men love and respect the women who work in hockey. Our working at the All-Star Game in tandem with the head coaches is just great.”

“When you received the invitation from the League, did you not think it was a practical joke?”

“No, although not long before getting the invitation, I was pondering that question: what on earth could the KHL dream up that would impress the sophisticated viewer? Coming up with surprises for the All-Star Game is far from easy, as they have pretty much thought of everything already. Last year's innovation was having commentators on the bench as assistants to the coaches, and I think it was a success.”

“Did you ever imagine you would one day be tasked with being a coach on the bench, in charge of superstar players?”

“No, of course not. For me this is a huge responsibility, but it's very exciting. It's a long time since I felt the adrenalin rush through me in anticipation of any event.” 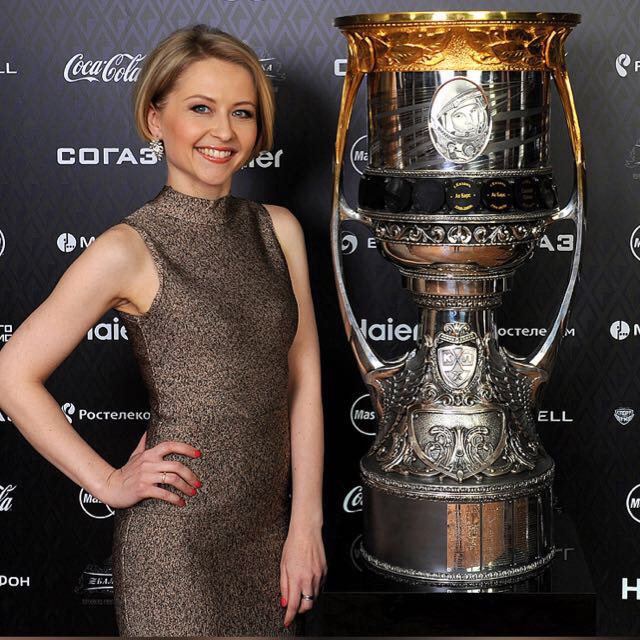 “It's an unusual and exciting challenge, so do you think you are up to the task of being an assistant coach?”

“First you need to fully understand the mission you've been set, and then think about how to accomplish it. I knew straight away, for various reasons, which coach I wanted to work with, and I think that Oleg Znarok and I will be speaking the same language very quickly, with no problem whatsoever.”

“Which tasks and responsibilities will you take upon yourself?”

“That's a matter for the head coach to decide (laughs). If he agrees, then why should I not have a say in the tactics and formations? I reckon I can even teach the players a few things.”

“Do your theories need any fine-tuning before the big day?

“For the All-Star Game, practice is more important than theory. And another strong desire harbored by many top players is to show their love of the game, and that is precisely why they go to the All-Star Game. It's an occasion for meeting and making friends, for enjoyment, and for delighting the fans no matter what else is happening. And I think everyone will have a great time, and enjoy not having to ponder the everyday details of events in the regular season. The All-Star Game is like a hockey fairy tale, but one that lasts for two days instead of two hours.” 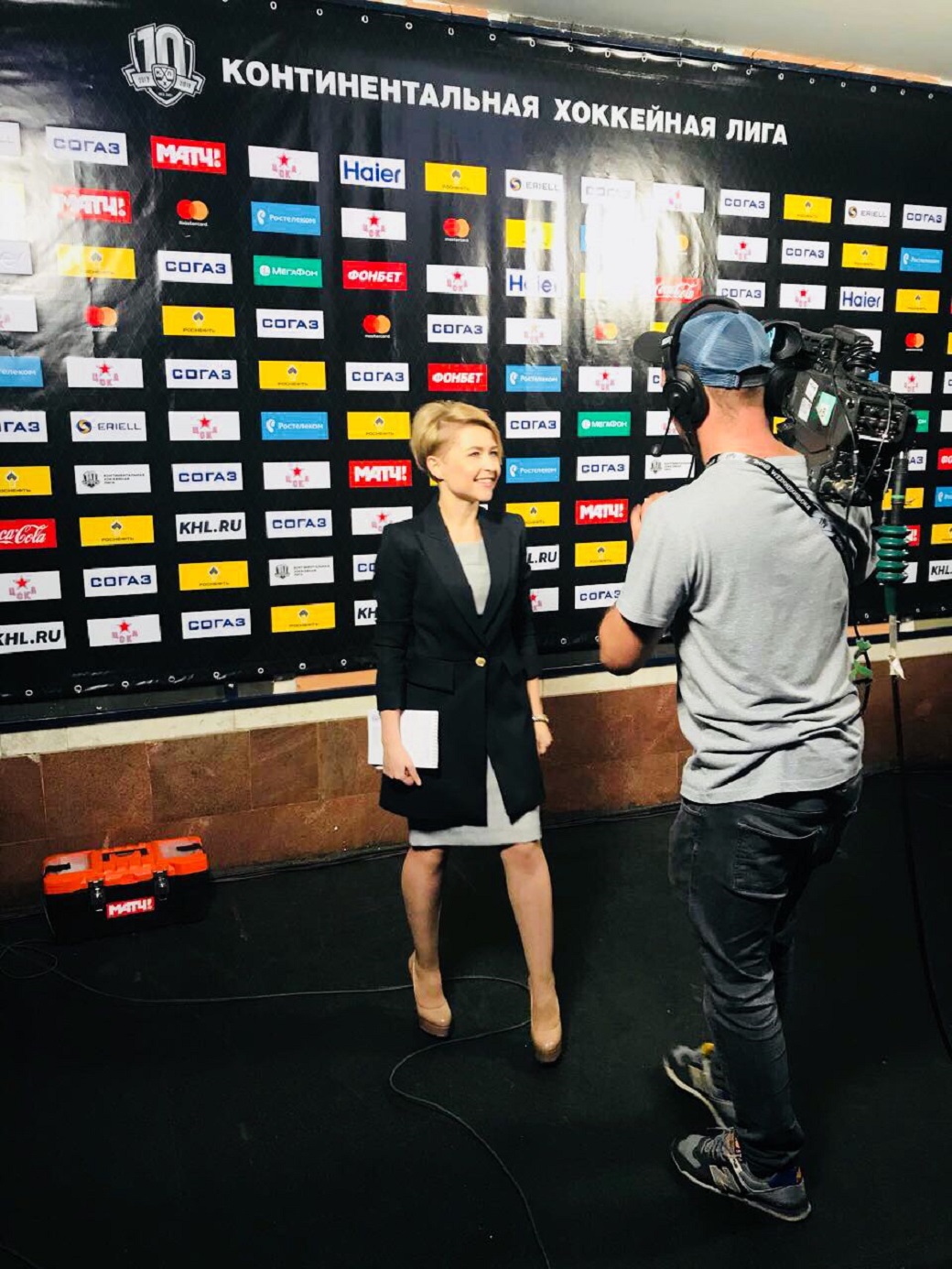 “You are a young mother. Will that experience be valuable in looking after the team?”

“It's always seemed to me that part of the art of coaching in big games is knowing when not to interfere.”

“Do you think your famous hockey surname will work its magic?”

“Definitely. And when assisting such a great head coach... Oleg and I can make any team a champion!”