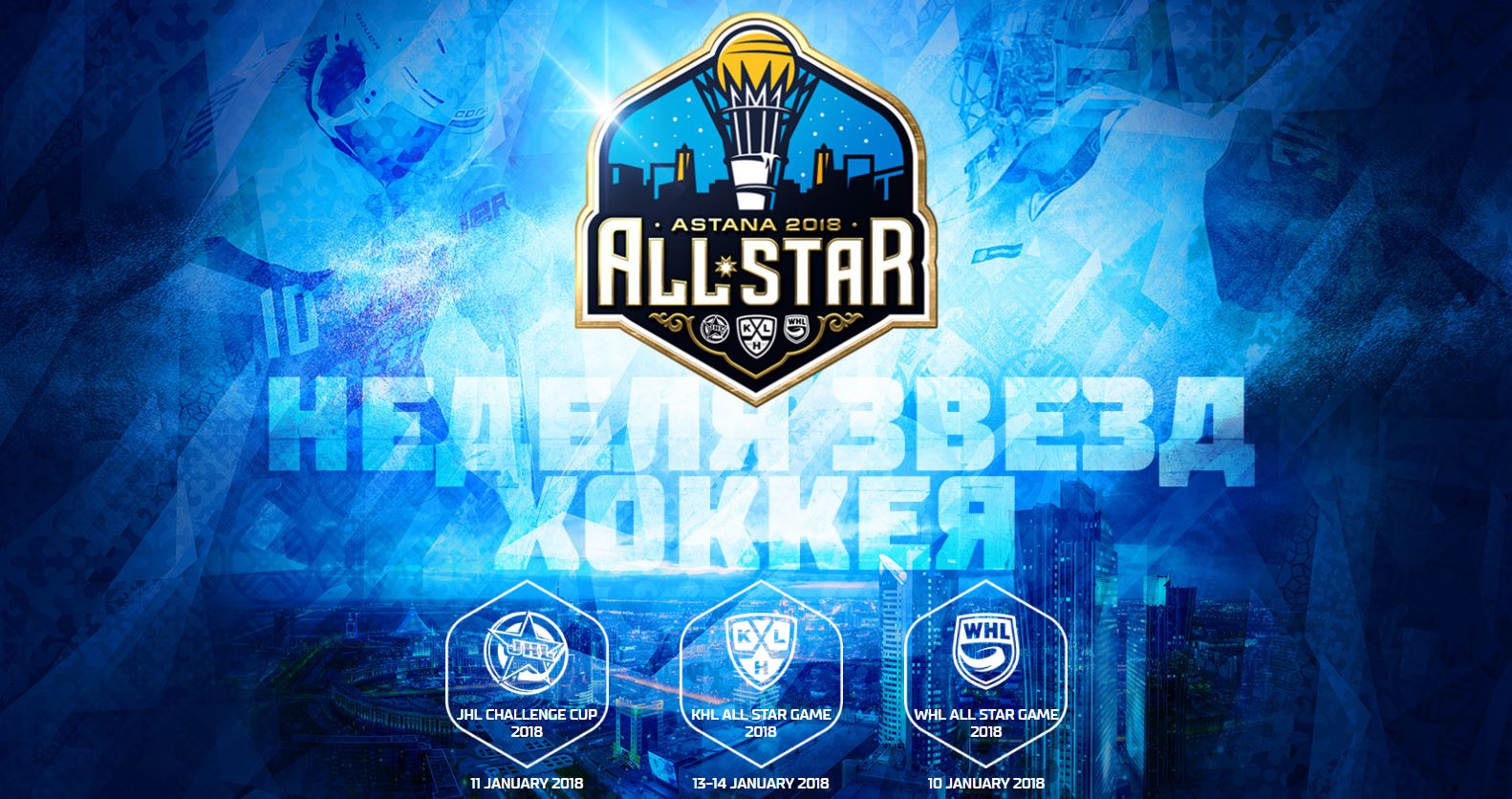 Astana has long deserved the right to host this gathering of the finest stars in the Kontinental Hockey League. Over the past 20 years, thanks to the city acquiring the status of the nation's new capital and undergoing a vast construction program, Astana has grown into a unique metropolis, in which the Kazakh people's rich history and traditions combine seamlessly with ultra-modern technology and pioneering scientific achievement. The highly original architecture and the abundance of stunning sights, monuments and landmarks are sure to inspire and delight all who attend the KHL Week of Hockey Stars.

Today, hockey is already the nation's number one sport, and interest among the Kazakh fans grows steadily with every passing season. The city's hockey club, Barys, has competed in the KHL since the League's inception, and the team has featured many of the League's most brilliant and exciting players. As we approach the midway point of the tenth KHL Championship, Barys is once again riding high in the Eastern Conference standings.

In addition to the passionate fans, the Kazakhstan government has also provided valuable support to the game of hockey in the country, as illustrated in August of 2015 when construction began on a brand-new ice palace, the Barys Arena. It is at this ultra-modern venue, in front of up to 11,626 spectators, that the finest players of the Women's, Youth, and Kontinental Hockey Leagues will step onto the ice in January of 2018 to take part in this star-studded festival of hockey.

From today, fans can find all the news about the 2018 Week of Hockey Stars on the event's own official website, including interviews with the participants, expert commentary on the forthcoming events, updates on which star players have been chosen, awards, and much, much more.

Do not miss out on the biggest show of the hockey season!