It’s all about the streaks. For SKA, a KHL record-breaking 19 straight wins. For Jokerit, a club record-equalling 11. And for Dinamo Riga, at last, an end to a 14-game losing run. We’ve also got two more coaching changes and a couple of new achievements for Sergei Mozyakin …

SKA did it! 19 consecutive wins, setting a new KHL record. Friday was the big night, and a 3-2 victory over Sibir on home ice took the defending champion over the line. Of those 19 wins, 16 have come in regulation. The biggest margin was 9-1, away to Ugra. Three teams – Vityaz, Torpedo and Metallurg, managed to force overtime. SKA has scored 88 goals – that’s 32 better than the second most prolific team – and conceded just 25. Four players, Nikita Gusev, Ilya Kovalchuk, Sergei Shirokov and Pavel Datsyuk, are among the top five point scorers this season; Patrik Hersley is the most productive D-man.

But SKA isn’t the only team on a winning streak. Jokerit Helsinki, celebrating its 50th anniversary this season, posted its 11thsuccessive win on Sunday when it won 3-1 at Avtomobilist. That equals the club’s record run; success at Traktor on Tuesday would move the Finns into uncharted territory. 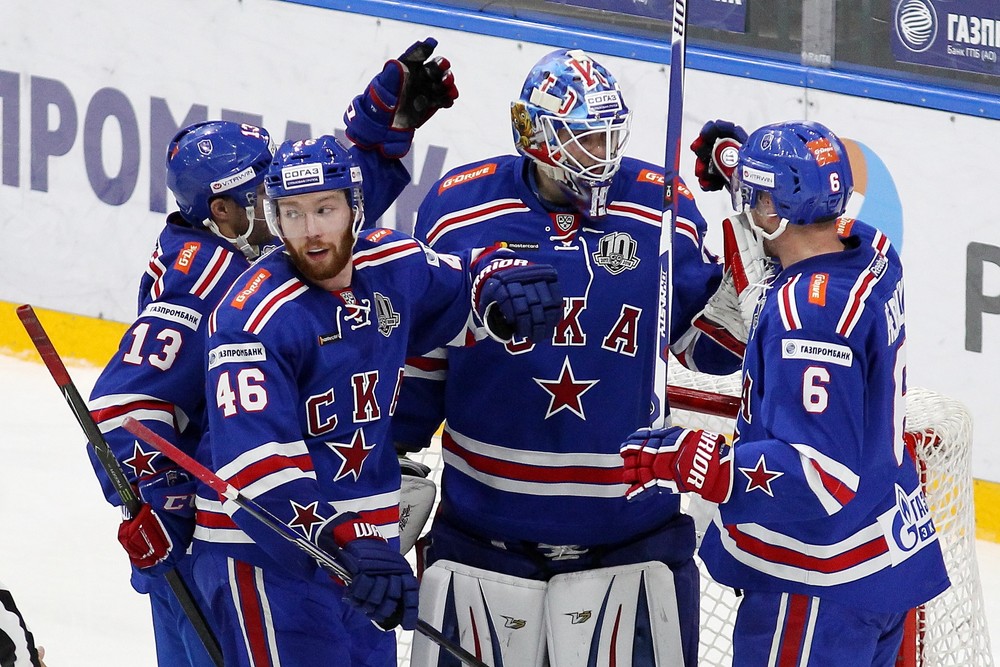 Fall is well and truly here, and head coaches are dropping from their positions almost as fast as the leaves. Lokomotiv and Slovan were the latest teams to make changes, with Alexei Kudashov and Milos Riha leaving their posts.

Kudashov, already into his third season at Yaroslavl, paid the price for a five-game losing streak. Three of those games ended with 1-6 scorelines, which was too much for a club with hopes of contending for honors to endure. He was replaced by Dmitry Kvartalnov, who left CSKA at the end of last season after losing out in the playoffs against Lokomotiv. Kvartalnov began his new role with a 2-0 win at Dynamo Moscow.

Riha, one of the most colorful figures in the game, has a long history with Slovan in both the Slovak League and the KHL. But this season began with two heavy defeats – 7-1 and 5-1 at SKA and Lokomotiv – and Riha managed just five victories in 18 games. Eduard Zankovets, most recently of Barys, takes over in Bratislava. 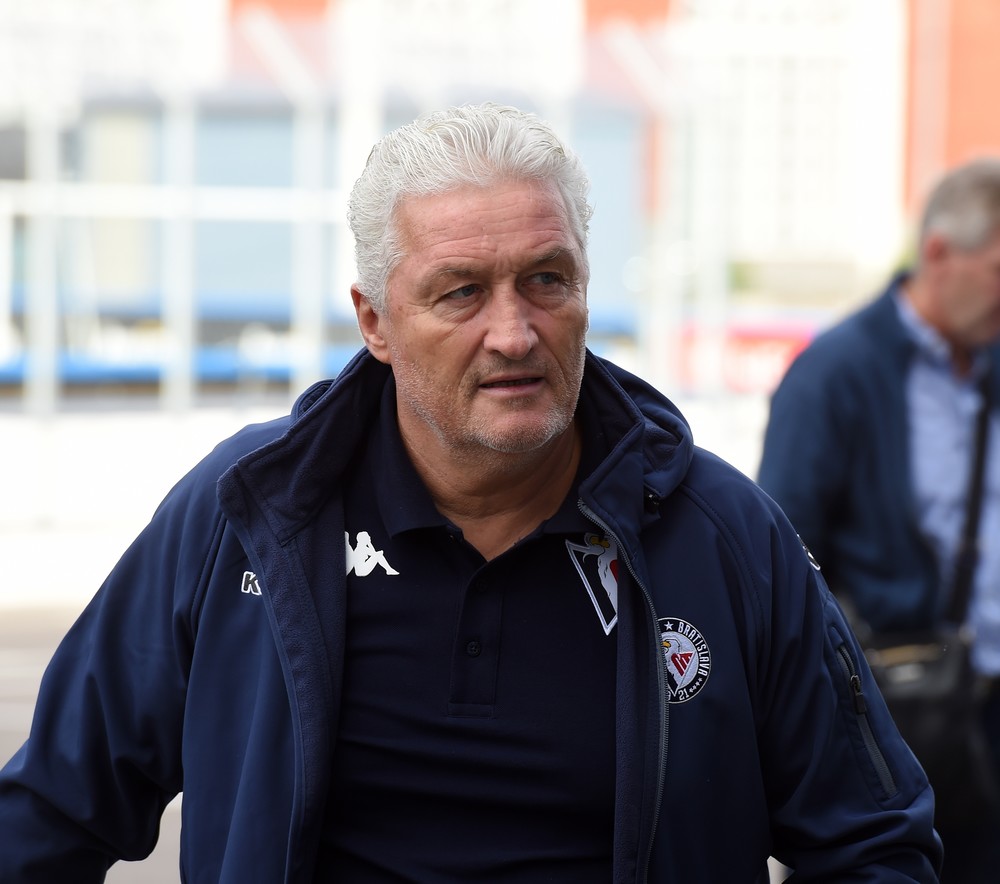 Zankovets’ first game with Slovan was at home to Dinamo Riga. The Latvians arrived on a 14-game losing streak, but left with a victory. Nikolai Zherdev scored twice, including the overtime decider, to give Dinamo its first win since August 28, and only its third of the season. For Girts Ankipans, acting head coach following the departure of Sandis Ozolins, it’s something to build on. However, with Dinamo 11 points adrift at the foot the Western Conference, and 18 points off the playoff pace, it’s going to be a huge rebuild to turn this into a successful season in the Baltic nation. 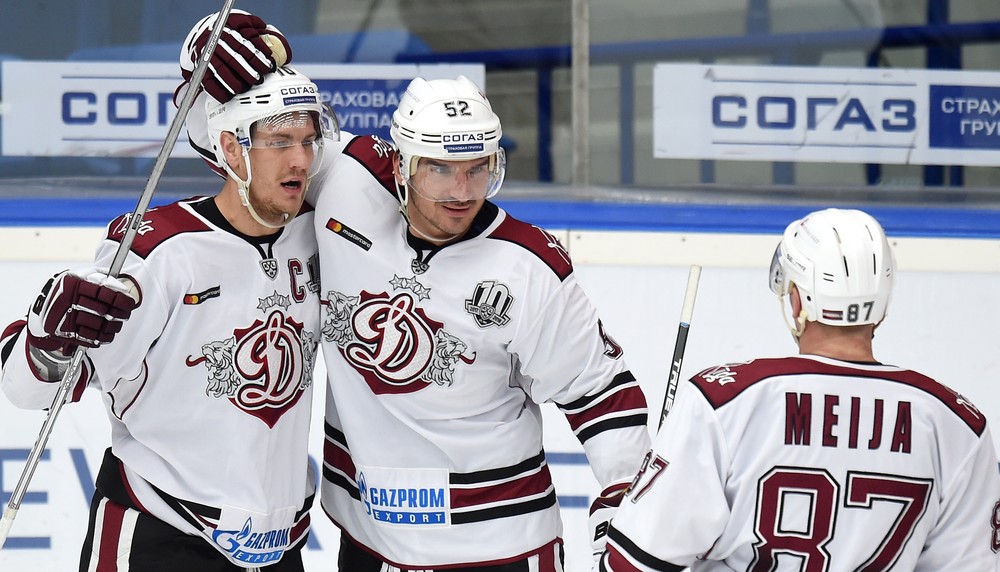 It’s been a while since we caught up with the progress of Russia’s greatest goal machine, but Sergei Mozyakin is still ticking off new achievements. This week should bring his 950th game in the Russian top flight. He’s currently on 949, Metallurg plays Amur on Tuesday. The forward’s next scoring milestone is also coming into view: Sunday’s opening goal in a 3-1 win at Admiral Vladivostok made it 490 career markers in Russian league hockey; the 500th surely can’t be all that far away now. 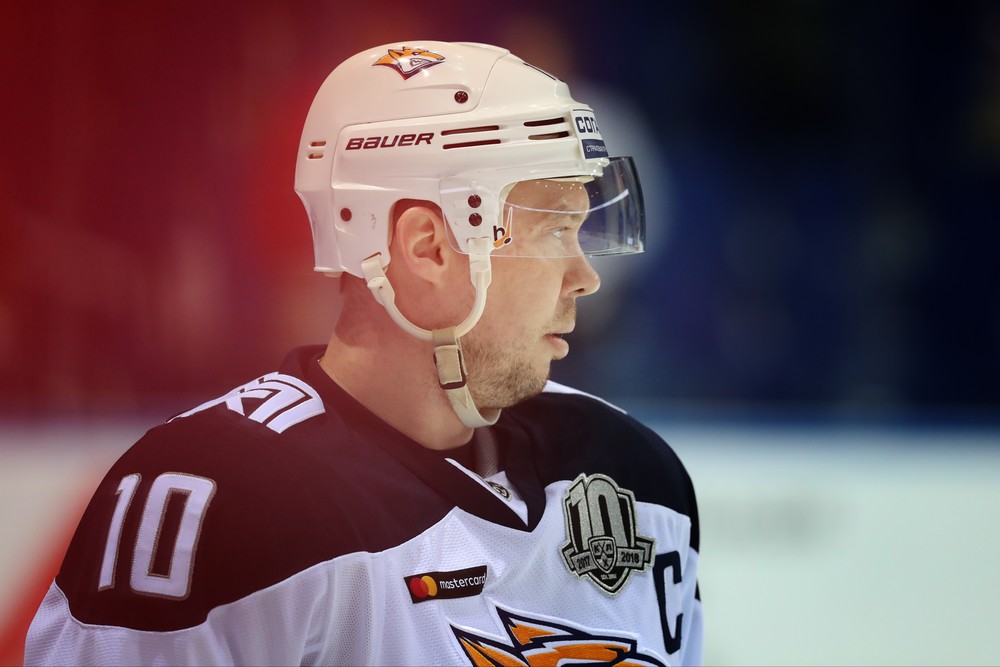 Board meeting and new leaders. JHL week in review

Annual JHL board meeting took place on October 3rd. League management reported last season results to board chairman Alexander Medvedev. JHL executive director Alexei Morozov talked about big upcoming events – Junior Club World Cup In Sochi and Challenge Cup in Astana. Also he shared a details on the new JHL 7 year development strategy which will be presented to the Board in november.

Head coaches for teams East and West for Challenge cup will be revealed on november 6th. Two coaches of the conference leading teams at the time will go to Astana in january.

Season 2015/16 champion Loko returned to the first place of the Western conference with 33 points. Team from Yaroslavl won two games and lost the shootout last week. However SKA-1946 is only a point away with two games less.

Similar situation is on the East. Stalnye Lisy took the lead with 31 points but Sibirskiye Snaipery and Mamonty Yugry are very close with one and two points away respectively. 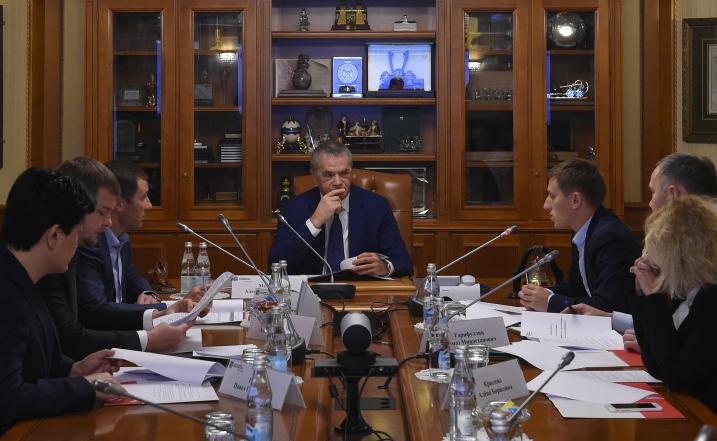 Russia’s Women’s Hockey League got right behind this year’s World Girls’ Ice Hockey Weekend, with all seven teams staging events across Russia to mark the occasion. More than 500 young girls who were new to hockey and, in some cases, stepping onto the ice for the first time, came to training sessions and master-classes with professional female hockey players. The Weekend joined people in all cities of WHL from St. Petersburg on the Baltic to Ukhta in the far North and Krasnoyarsk in central Siberia.

All seven events governed by the league were intended to introduce the game to youngsters who had never previously had the chance to play, and hoped to inspire new dreams of starring on the ice among the next generation of Russian girls. 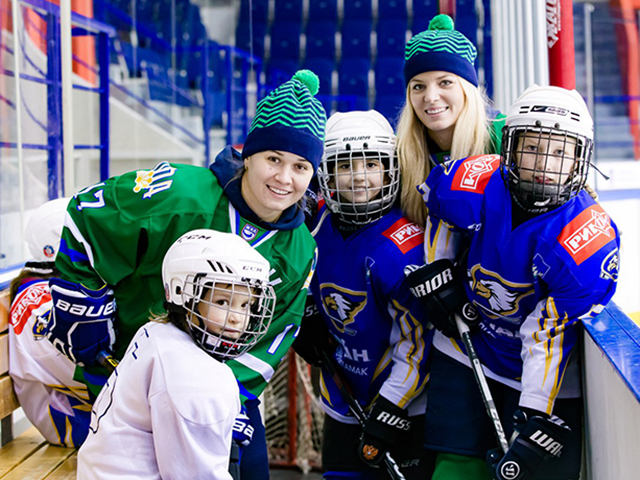