Some things never change. As the KHL begins its 10th season, Zinetula Bilyaletdinov is the only head coach still at the club he led back in 2008. Admittedly, he had a stint away from Kazan when he took charge of Russia’s national team from 2012-14, but his indelible connection with Ak Bars remains as strong as ever.

However, not for the first time, he is reshaping his roster in Kazan. Last season Ak Bars did well, but had no answers as Metallurg swept the Conference Final. This season, with Magnitka undergoing a reconstruction job of its own, there’s an opening for a newly dominant force in the East – and Ak Bars is determined to claim that mantle.

That’s why the club was determined to bring in an experienced veteran, a player who could lead on and off the ice. The first man for that role, Danis Zaripov, ended up having to leave after picking up a two-year drug ban. But that opened the way for Andrei Markov to join from Montreal. At first glance, it might seem odd to have a defenseman in place of a forward, but the key issue is the immense experience Markov brings to the locker room. Whatever the situation, after 16 seasons in the NHL, Russian championship success as a rookie, and Olympic and World Championship campaigns for the Red Machine, Markov has been there and done it. Even without his supreme hockey intelligence on the ice, his presence in the locker room would be invaluable.

The two other big summer arrivals also came from North America, but are still looking to prove themselves at the highest level. Swedish forward Anton Lander made more than 20 appearances for the Oilers last season without producing impressive statistics. However, his game suggests that he I capable of boosting an offense with a well-placed pass. Given the opportunity for more ice time, he could blossom into a significant threat in the KHL.

Stanislav Galiyev is in a similar position. He spent last season in the AHL and opted to return to Russia for a new challenge. He’s aiming high this season – an Olympic call-up and a Gagarin Cup triumph – and the early indications at the Sochi Hockey Open suggest that he’s ready to make an impact in the KHL. 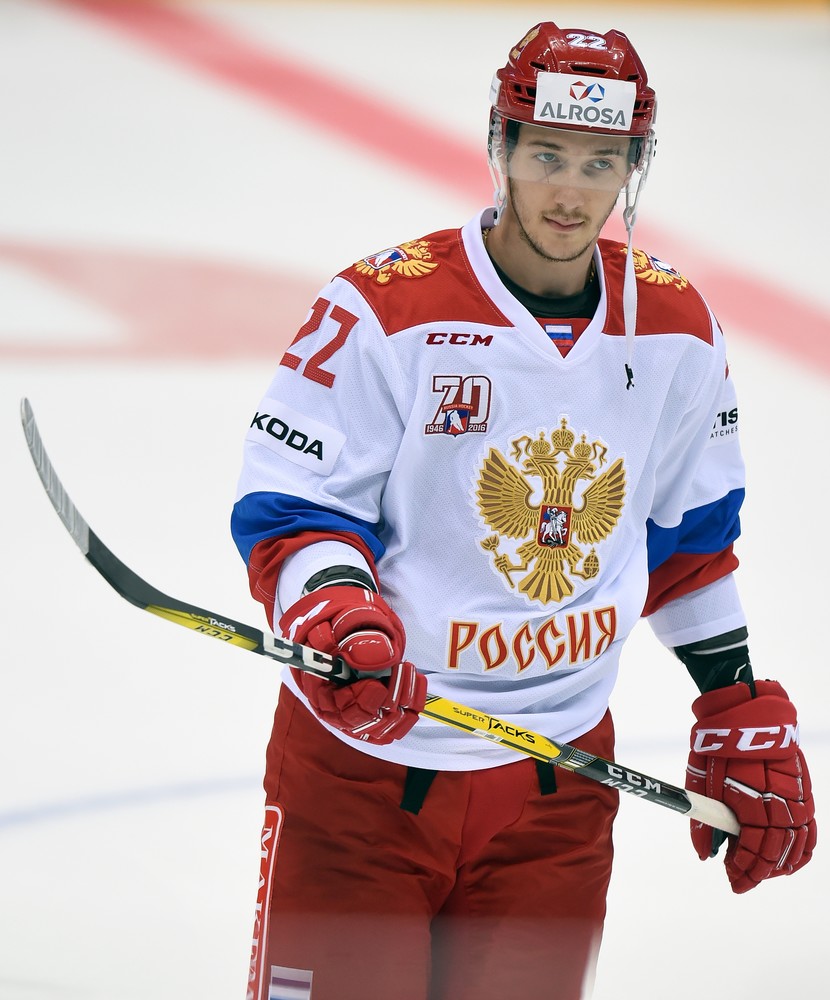 Ak Bars also had a close look at the players made available when Metallurg Novokuznetsk dropped to the VHL. The Kuzbass region has a good reputation for nurturing young hockey talent – Kirill Kaprizov is merely the latest of many talented players to begin their careers at Metallurg. Goalie Vladislav Podyapolsky is hoping to follow in the footsteps of Sergei Bobrovsky and Ilya Sorokin, both Novokuznetsk graduates. He’s just one of a five-strong group of players moving from Novokuznetsk to Kazan. 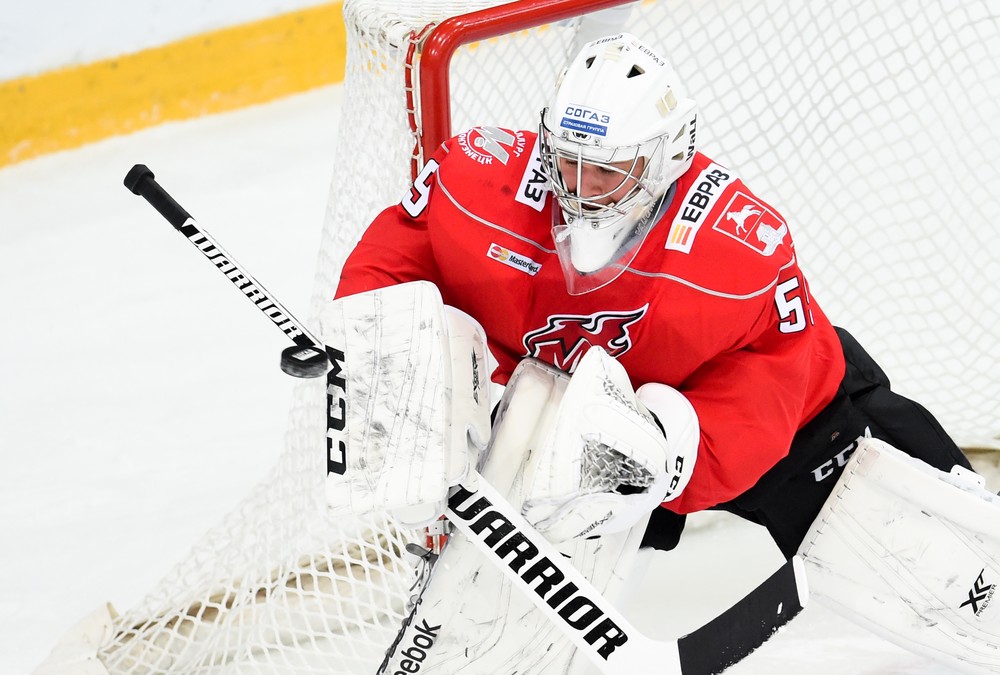 Bilyaletdinov’s roster was trimmed by the departures of Michal Jordan, Ziyat Paigin, Mikhail Varnakov and Stanislav Galimov. All four are players with solid experience and reputations, but none of them, in truth, delivered their best hockey in Kazan. Their absence is unlikely to have a huge impact on the roster, especially given that key figures like Alexander Svitov and Justin Azevedo are back in harness.

With the basis of last season’s roster still in place, and new additions poised to strengthen that team, things look bright for Ak Bars going into the new season. 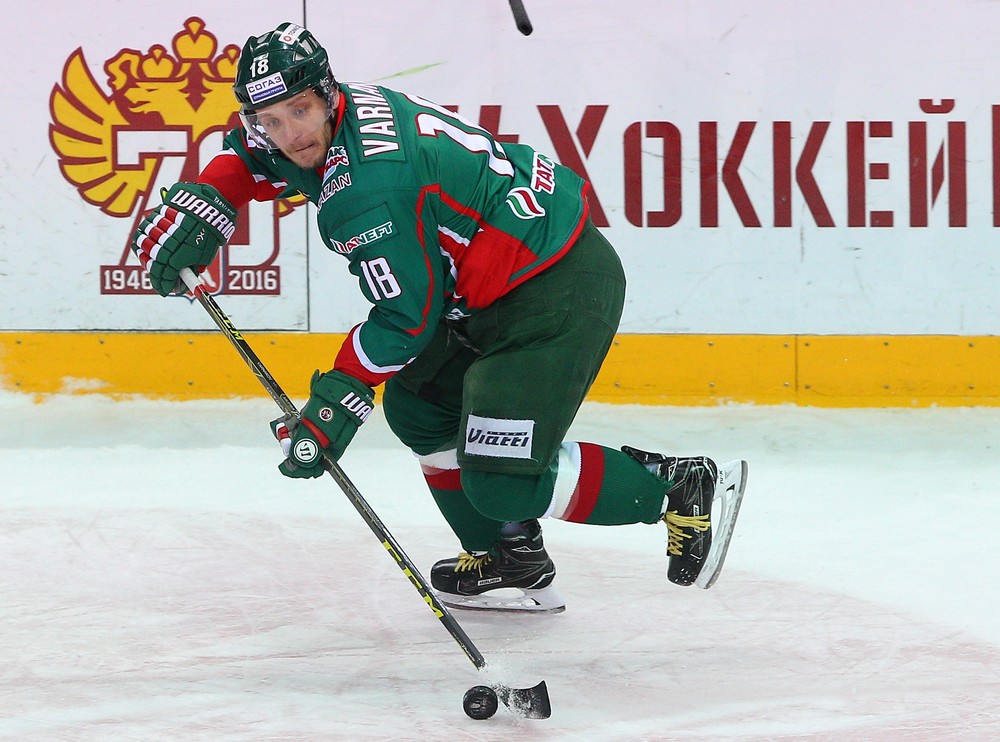