It’s not been an easy summer for Dynamo Moscow. A restructuring of the club resulted in almost every player becoming an unrestricted free agent, and many took advantage to find new clubs. But, as the dust settles on the new set-up, the Blue-and-Whites are looking for a reshaped roster to play a part in the battle at the top end of the Western Conference.

Behind the bench, Vladimir Vorobyov gets his first chance as head coach. As a player, he had several seasons at Dynamo, as well as playing four seasons in North America with the Rangers and the Oilers organizations. He wrapped up his playing career at his native Severstal in 2011 and went on to become an assistant coach before moving on to work under Andrei Nazarov at Donbass and Barys. After two seasons on the coaching staff at Dynamo he was given the top job following the summer departure of Sergei Oreshkin.

For a rookie head coach, it’s not been an easy start. The changes in the club’s ownership could have persuaded the new management to replace him before he’d even sent a team onto the ice. Having escaped that fate, he then had to watch as several experienced players – Mat Robinson, Alexei Tsvetkov, Denis Kokarev among them – all left while the contractual wrangles were resolved. By the time the team went to the Minsk Cup in pre-season, the roster was still under reconstruction. 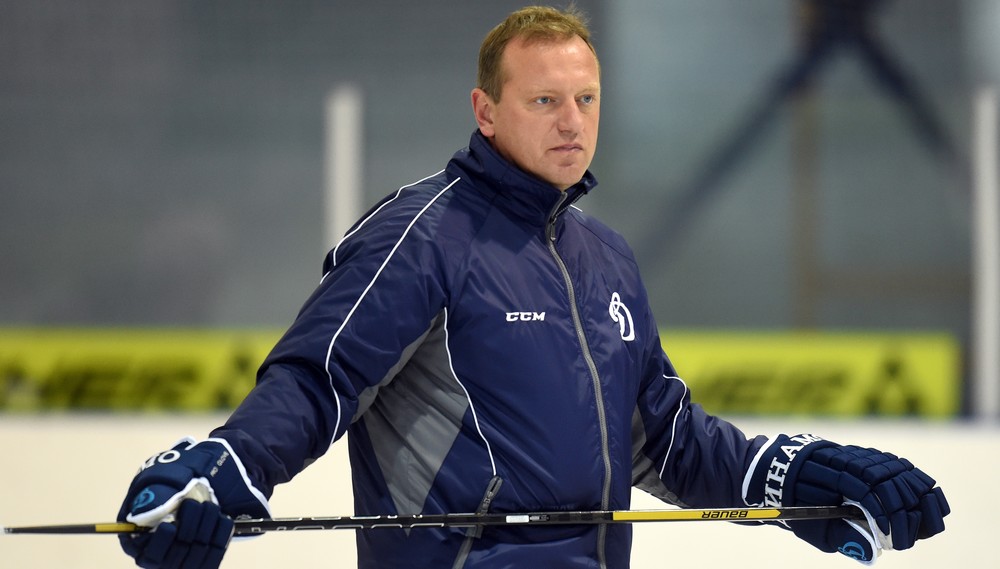 The new-look line-up, now more or less clear, is likely to revolve around two players who were crucial to Dynamo’s 2012 Gagarin Cup win. Goalie Alexander Yeryomenko, now 37, was playoff MVP that year after a string of stellar performances in the finals. Even today, five years later, he’s still a solid backstop to his team, well able to deal with 40+ shots in a game. Playing behind a defense that will struggle to replace Robinson’s contribution, Yeryomenko will need to deliver an exemplary season to lead his team up the rankings.

Up front there’s an even more intriguing return. In 2012, Mikhail Anisin seemed to be on the verge of greatness. At the age of 24, having served an apprenticeship among the more modest teams in the KHL, he came to Dynamo in time to catch fire in that playoff campaign. 19 (14+5) points in post season set a KHL scoring record; the young forward’s predatory form had pundits talking of international recognition and a long career at the biggest clubs in Russia. Yet before Christmas the following season, he was on his way out of Dynamo after quarrelling with Oleg Znarok. A frustrating tour followed, picking up handfuls of games at various clubs amid reports of indiscretions away from the arena. Even a solid season in Sochi in 2016-17 could not revive his career: despite 26 points in 50 games, he was moved on to Metallurg Novokuznetsk, briefly, and then the VHL’s Saryarka Karaganda. A return to Dynamo, scene of his greatest achievements, feels like a last throw of the dice: now 29, Anisin needs to deliver on his undoubted potential, and fast, if his career is not about to slip away. 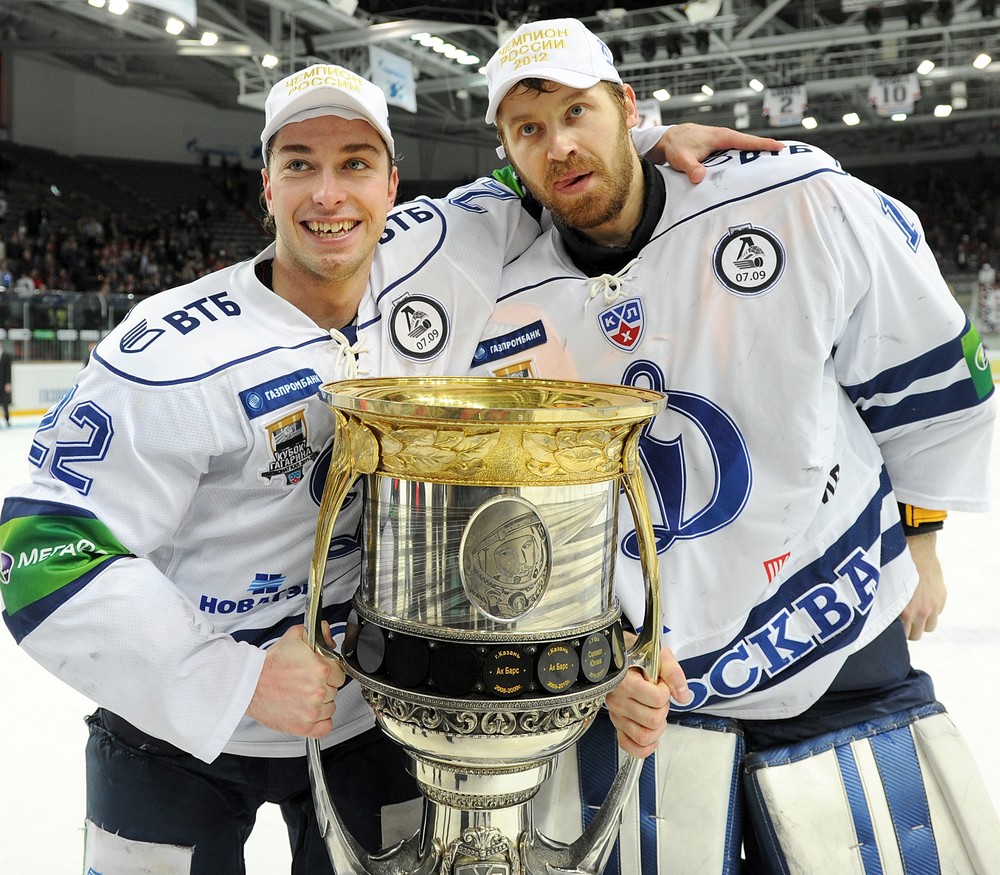 Despite the threat of an exodus from the club over the summer, Dynamo managed to keep hold of a nucleus of senior players. Latvian forward Martins Karsums, last season’s top scorer, remains, as do D-men Yakov Rylov, Juuso Hietanen and Andrei ‘Red Line’ Kuteikin. They will have a big role to play alongside a crop of young players who were emerging from the Dynamo junior ranks and will now have to step up quickly to play at the highest level.

Among those youngsters, 19-year-old forward Yegor Zaitsev is quietly tipped to make an impact on Russia’s youth team and could benefit from greater opportunities to get games with Dynamo in the KHL. 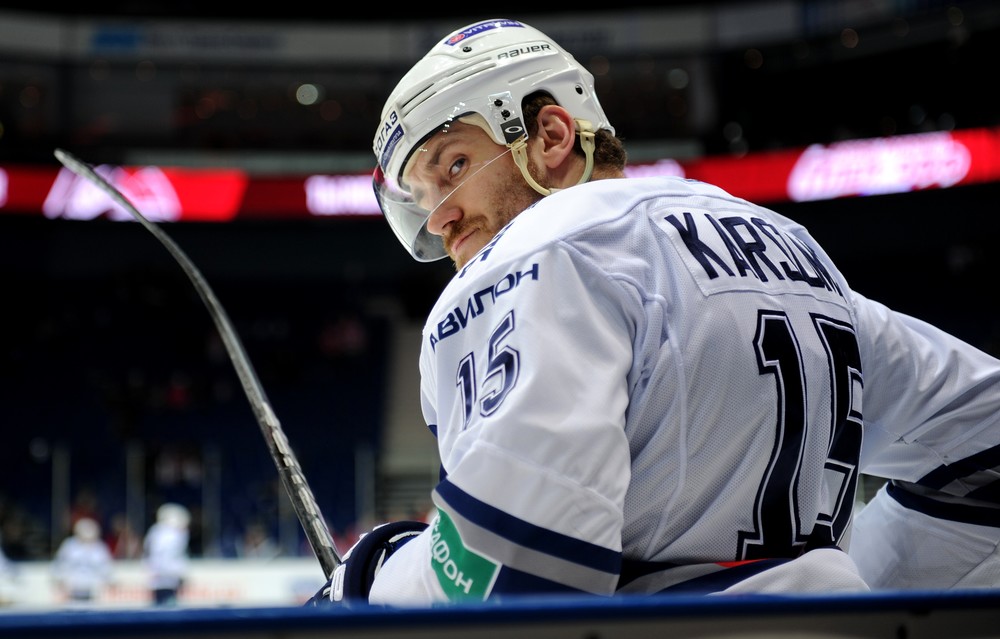