The promise of youth in Yaroslavl

Beaten in last season’s Western Conference final, Lokomotiv has made few changes to its roster for the coming campaign. Head coach Alexei Kudashov, whose reputation is steadily growing, oversaw the return of three players from the Far East, where Kirill Kapustin, Alexander Yelesin and Denis Alexeyev spent some time developing the skills they took from the youth ranks in Yaroslavl. But there have been no high profile in-bound players this summer as the team looks to continue its progress.

A calm summer, then, but one with a couple of significant departures. Lokomotiv lost the services of defensemen Vladislav Gavrikov and Mikhail Pashnin. Gavrikov, a young graduate of the famed Yaroslavl hockey school, has opted to move to SKA. For a player whose career is burgeoning, and whose ambitions of international action are starting to be realized, it makes sense to move to arguably the wealthiest and highest-profile club in the KHL. But back home, it’s a bitter disappointment to many in Yaroslavl. Not just because Gavrikov is maturing into a highly-effective player, but because his local connections had many pencilling him in as a future Loko legend.

Pashnin, at first glance, is a less painful loss. He’s an older player, returning to CSKA, the club where he began his pro career. Again, though, there’s a sense that the strides he made at Loko last season have taken him in a direction that will benefit others, rather than the organization that furthered his development.

There’s also uncertainty over the future of Andrei Loktionov, who has a try-out contract in the NHL with Los Angeles. The club has suggested that it isn’t interested in working with players who miss out on pre-season, which could see the forward frozen out even if he doesn’t reach a deal with the Kings. 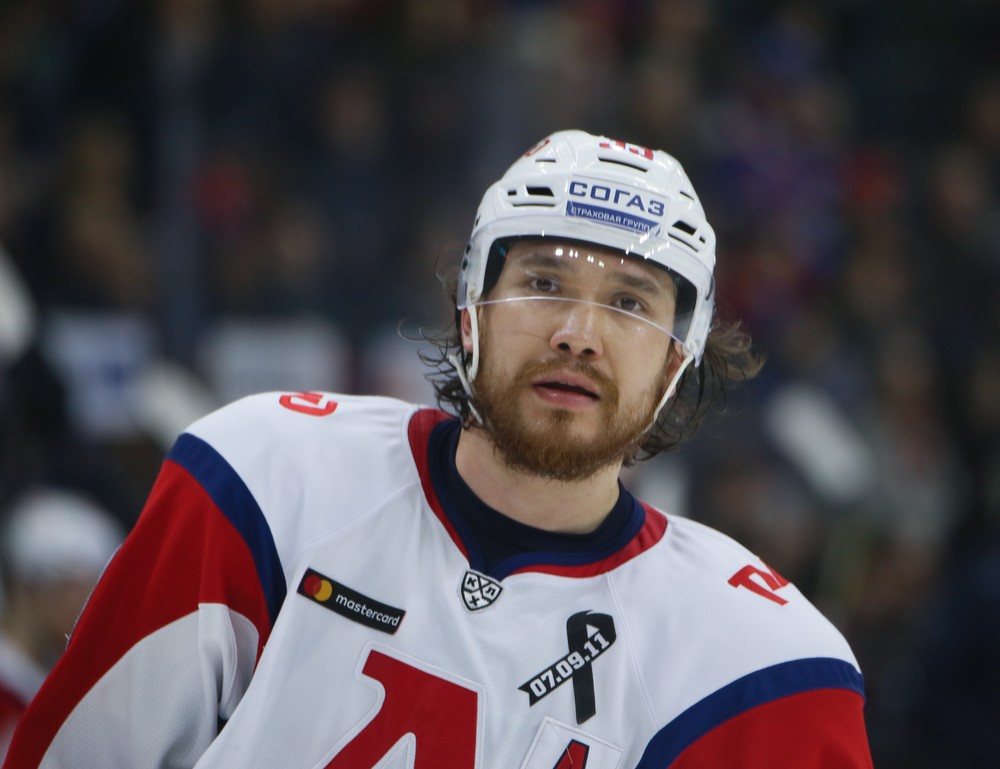 That said, there are still reasons for optimism. Last season, Loko lost Patrick Hersley from its defense, and adapted well. This season, Staffan Kronwall will be patrolling the blue line once again, and the Swede is likely to be one of many leaders on the Loko roster. Kronwall’s importance was best illustrated in his absence through injury for part of last season: the Yaroslavl defense floundered, regular partner Jakub Nakladal struggled without the captain’s reassuring presence alongside him.

On offense, Brandon Kozun and Max Talbot will, like Kronwall, be hoping for an Olympic call. The expected absence of NHLers from Korea has thrown open a window of opportunity for many European-based players, and the two Canadian forwards have every chance of a call-up. Then there’s the home-grown combination of Pavel Kraskovsky, Yegor Korshkov and Alexander Polunin. These three have spent much of their career – at youth, junior and even international level – playing on the same line and they posed an increasingly potent threat in last season’s KHL. This could be the year that the trio really makes a name for itself: the evidence of their performances for Russia’s team at the Sochi Hockey Open suggests they are tuning up nicely for 2017-18.

And there’s another home-grown prospect to look out for. Artur Kayumov isn’t a name on many people’s lips outside of Yaroslavl at the moment – but that could change very soon. A wonder-goal in a warm-up game against Amur highlighted the potential of this 19-year-old Blackhawks prospect; he backed it up with a strong showing at the Minsk Cup. Last season, Kayumov made his KHL debut, going pointless through four games, and got a greater taste of the adult game at Loko’s farm club. Now he’s pushing for more time on the ice. 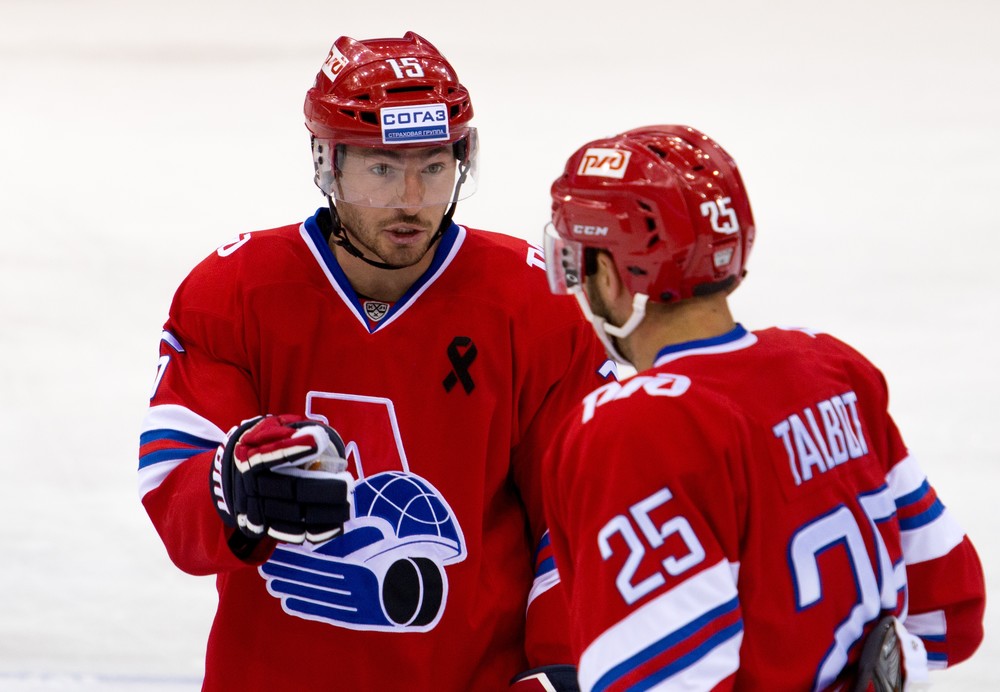