Dawes and Dallman to lead the Barys charge

In Astana, the fearsome scoring power of Bochenski, Boyd and Dawes have guaranteed goals since 2011 – until now. Brandon Bochenski hung up his skates, Dustin Boyd has joined Dynamo Moscow, and Barys faces the challenge of building a new strike force. The hope is to go further than last season’s second-round playoff exit – something the club has yet to achieve in its KHL career.

Outgoing head coach Eduard Zankovets may have suffered for the failures of the national team, rather than his results in Astana. Barys, despite the shock of losing Andrei Nazarov early in the season, produced a good season. The team came fifth in the Eastern Conference and defeated Traktor in the playoffs before losing out to Metallurg. But coaching Barys goes hand-in-hand with taking charge of Kazakhstan’s national team, and here Zankovets fell short of his targets. Missing out on promotion to the Elite Pool for 2018 when his team was overtaken by Korea, the Belarusian’s deal was not extended beyond the end of the season.

Evgeny Koreshkov is the new man, and he’s overseen a busy summer of trading. Ten new faces give the roster a youthful look compared with past seasons, although there’s still deep experience from the likes of Nigel Dawes and Kevin Dallman, the KHL’s longest-serving import on defense. Those two, now naturalized Kazakh citizens and members of the national team’s roster, enjoy legendary status in Astana and will shoulder more responsibility than ever in the coming campaign. Most of the new arrivals have been playing VHL hockey, or learning their trade in the Kazakh Championship, but there are two new imports as well, both from the AHL.

Linden Vey, 26, is a creative forward who arrives from Stockton Heat, the Calgary Flames’ farm-club. He top-scored for his team last season, with 55 (15+40) points in 61 games. He also has 138 NHL appearances, making his big-league debut in Los Angeles before two seasons with Vancouver. He’s joined by defenseman Darren Dietz. Now 24, Dietz showed potential as a powerful two-way D-man in his youth, but has struggled to settle in a team since then. A somewhat nomadic spell in the AHL – punctuated by 13 NHL games for the Canadiens – came to an end when he signed up for a move to Astana and a new challenge. 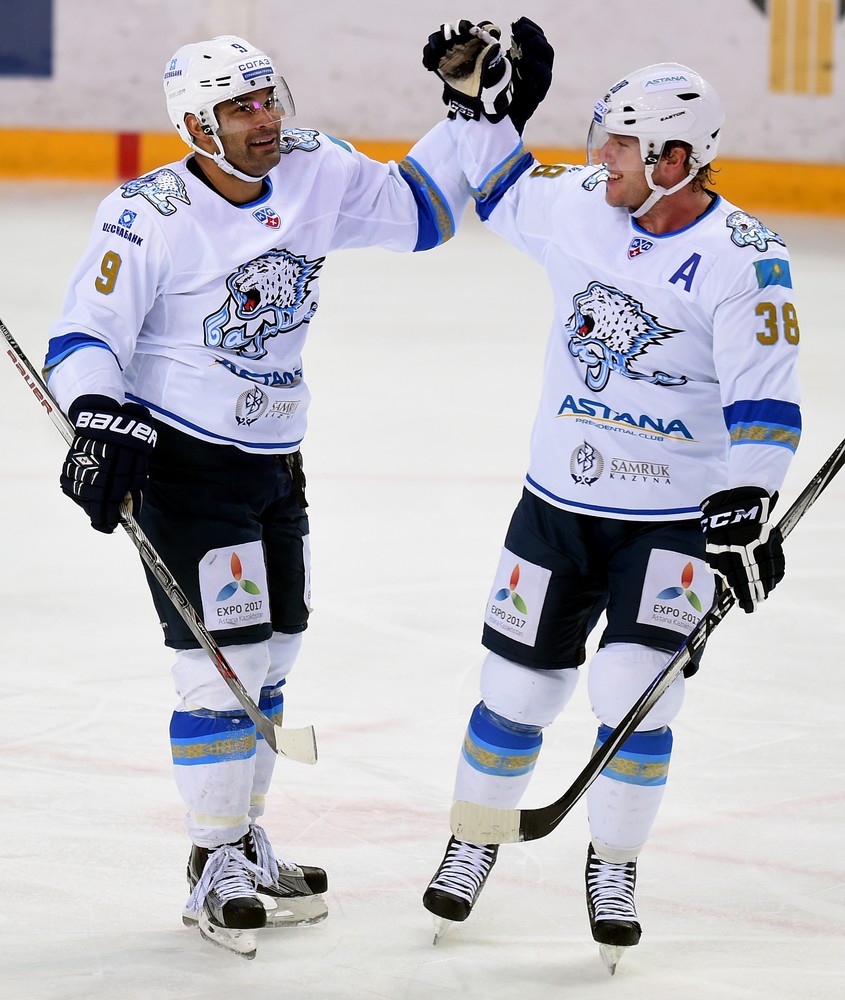 Astana is due to host the KHL’s All-Star Week of Hockey in January. In previous seasons, the Barys strike force has played a big part in that event, but now it may be time for a new All-Star to emerge on home ice. Marty St. Pierre, a 33-year-old forward, could be the man to step up and assume some of the goalscoring responsibilities left by Bochenski and Boyd.

Another one to watch could be local youngster Dmitry Grents. He only turned 21 in June, but his season included 31 games in the KHL and a call-up to the Kazakh national team. Prolific at youth level, this forward opened his KHL account with two goals and three assists last term. Grents is exactly the kind of young talent that Kazakh hockey needs to develop, both for Barys and for the national team, as the country hopes that the season will be memorable for more than just one week in January. 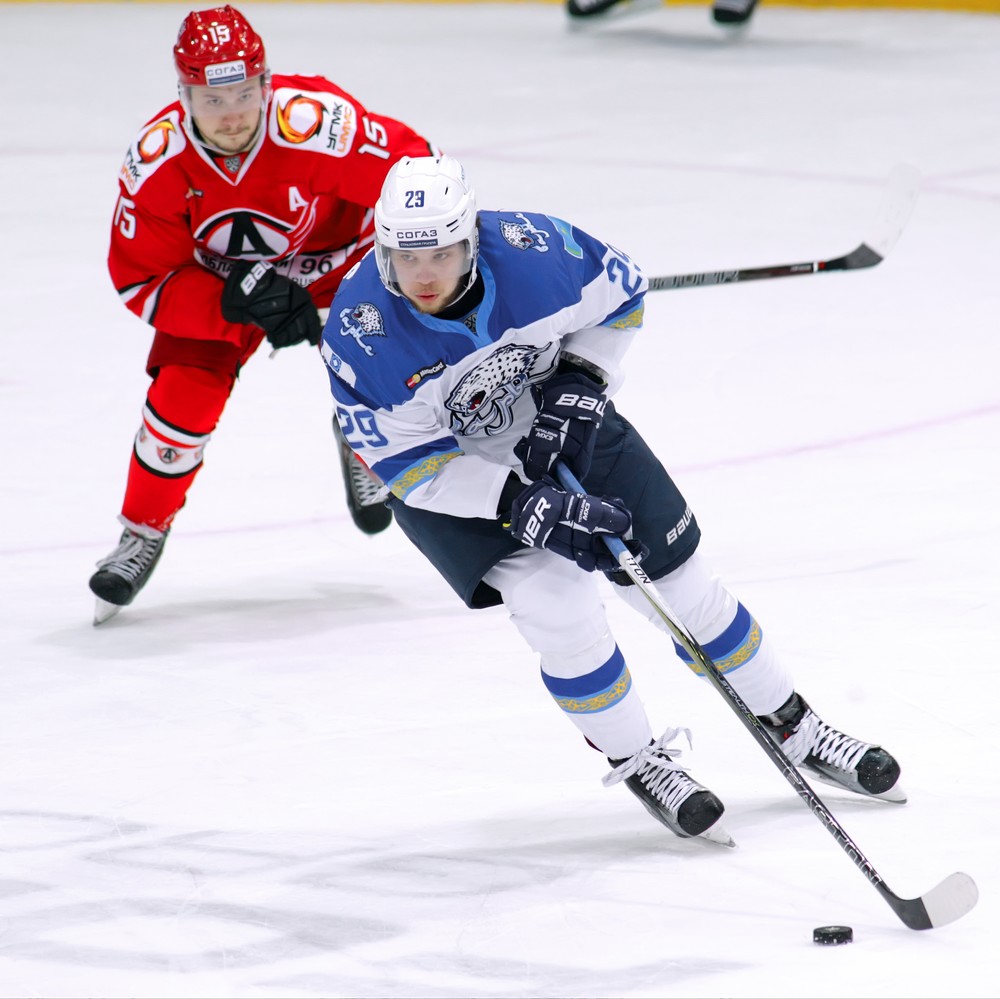