Pre-season preparations are well underway, and the big exhibition tournaments are giving a first look at how the KHL’s teams might shape up in the coming season. But perhaps the biggest of these competitions starts on Saturday – when there’s an Olympic flavor to events at the Sochi Hockey Open.

The road to Korea

Sochi, of course, hosted the last Olympics. Now it’s staging the first chance for Hockey Canada to run the rule over its Euro-based stars as it works on an NHL-free roster to send to PyeongChang. Not surprisingly, many of the players on view come with KHL connections. Goalie Kevin Poulin played with Barys last season, while on defense the likes of Chay Genoway, Geoff Kinrade, Mat Robinson and Jonathan Sigalet have all featured in the league.

On offense, there’s plenty of scoring power. Justin Azevedo has been to two Gagarin Cup finals, one with Lev Prague, one with Ak Bars. Brandon Kozun and Max Talbot formed an effective combination at Lokomotiv last year, while Rob Klinkhammer helped Dinamo Minsk to its highest regular-season points tally. Then there’s Ben Maxwell, back in Sochi soon after his move to Spartak Moscow. Gilbert Brule, Bud Holloway and Brandon McMillan are other familiar names as Canada’s GM Sean Burke starts to assess his options in defense of that Olympic title. On arrival in Sochi, Burke told Sovietsky Sport that he felt Russia had the advantage ahead of the 2018 Games, boosted by the availability of KHL players and the absence of NHL stars. But the Canadians have also been clear that they expect the bulk of their roster to come from the European leagues, raising the stakes for our Canadian imports this fall. 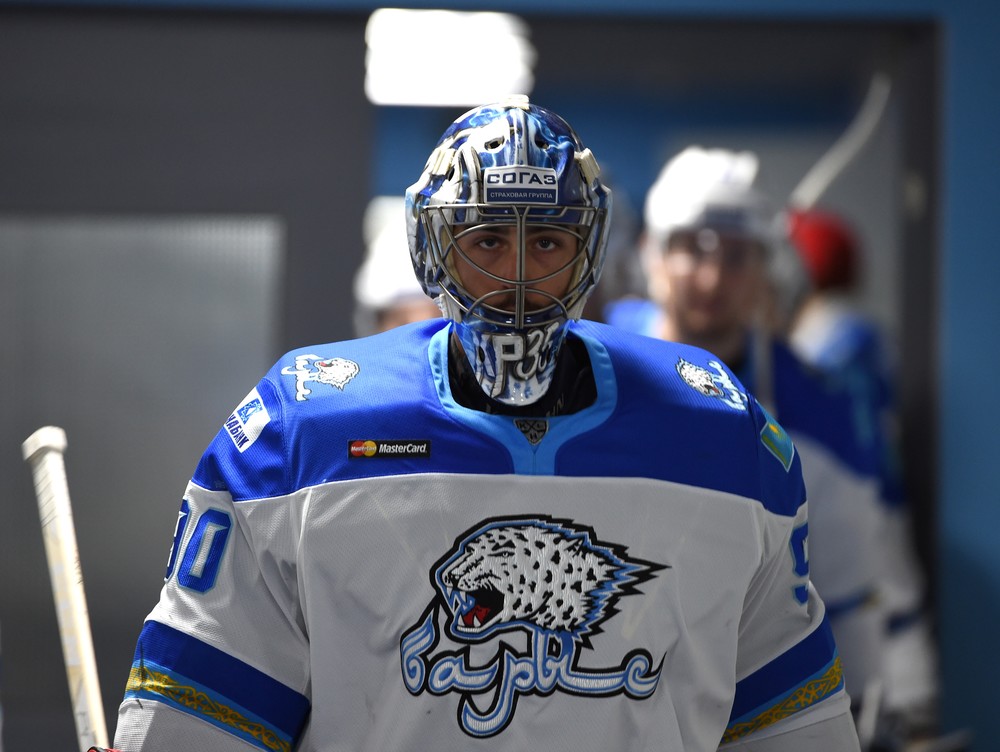 There’s also an ‘Olympic team’ from Russia – but don’t be misled. The ‘Olimpiyskaya sbornaya’ is the term given to Russia’s B-team, under the guidance of head coach Oleg Bratash. It’s the ideal testing ground for players breaking into the international scene, a place to gain experience and understanding of what it means to pull on your country’s jersey.

The star of Bratash’s roster, without question, is Kirill Kaprizov. The young forward had an impressive year at Salavat Yulaev last time out, and is now looking forward to a serious Gagarin Cup bid at CSKA. Many were surprised that he didn’t feature in Russia’s World Championship roster in Cologne back in May, and the 20-year-old could yet book his ticket to the Olympic party. Three players who recently returned from North America – forward Sergei Kalinin and D-men Nikita Tryamkin and Nikita Nesterov – are also included, as is Andrei Altybarmakyan, the unexpected hero of last-season’s All-Star Week. Over the course of the tournament, the coaching staff may also invite prospective national-team players from the other clubs in Sochi to come and train with them. 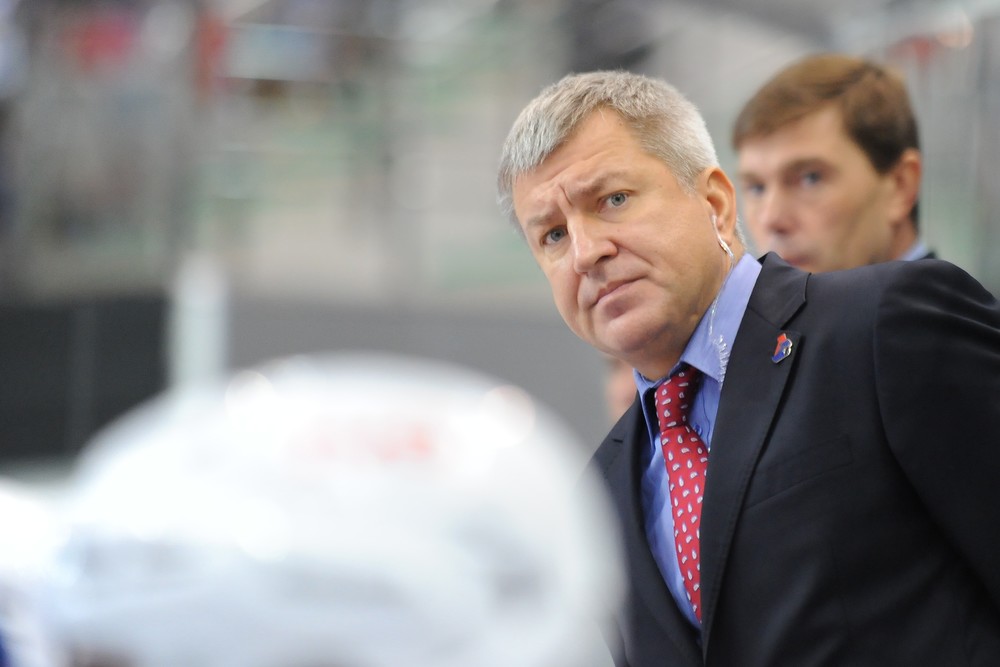 There will be plenty of Olympic candidates on show among the competing clubs as well, with last year’s Gagarin Cup finalists SKA and Metallurg Magnitogorsk both taking part. SKA, of course, has Russia’s head coach Oleg Znarok at the helm: he’ll be taking an interest in the Russian representative roster as well, and keeping an eye on the form and fitness of Magnitka’s Sergei Mozyakin, last seen hobbling off the ice injured in Cologne.
HC Sochi and Kunlun Red Star make up the rest of the card in this six-team contest: representing the Olympic cities of 2014 and 2022 at a tournament that will offer the first clues about what to expect in 2018.

The Sochi Hockey Open runs from August 5-9 at the Bolshoy Hockey Dome in Sochi. 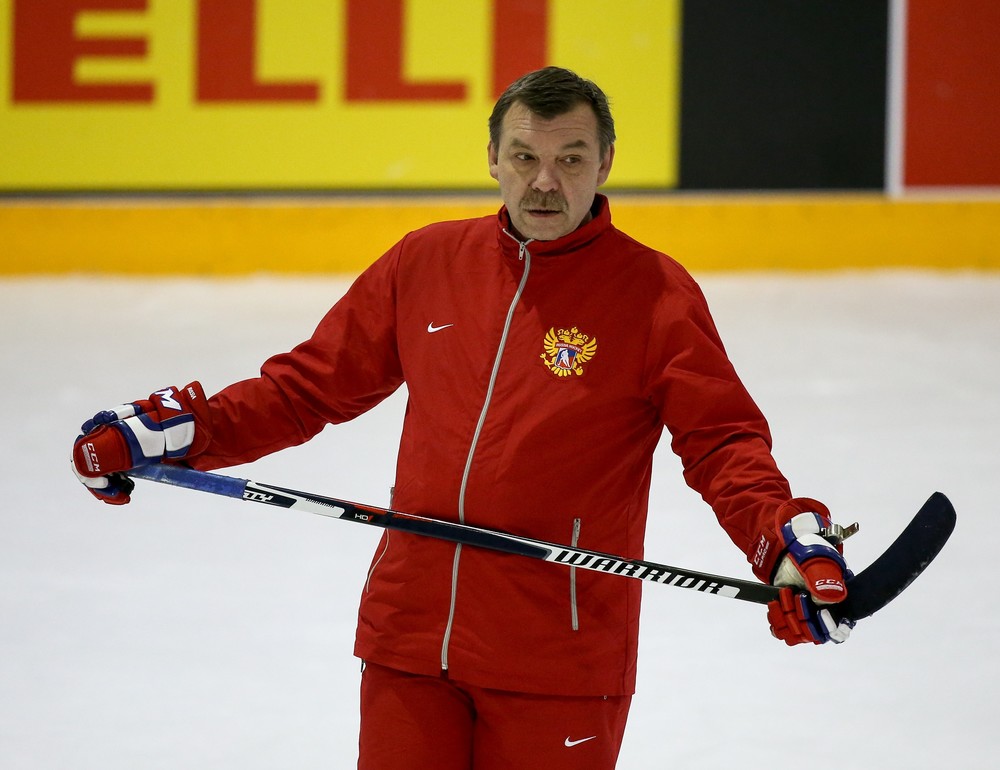