Jokerit is gearing up for its 50th anniversary – and after a summer rebuild, hopes in Helsinki are high. What can Jukka Jalonen’s team bring to the party this season?

Stability at the top

Jokerit likes to give its coaches time to build a team. Last season’s disappointments – the Finns snuck into eighth place in the Western Conference amid inconsistent form, and crashed out in the first round of the playoffs – might have spelled the end for coaches at many clubs. But in Helsinki, the management has confidence in Jalonen’s ability to turn the situation around. The head coach’s resume justifies that faith: he’s won trophies for club and country, including World Championship gold in 2011 and Olympic bronze in 2010. He also secured hardware at HPK, leading the Hameenlinna club to a regular season title in 2003 and lifting its only Canada Bowl in 2006. He also took SKA to a Conference Final, and topped the regular season table, during a previous spell in the KHL, affirming his credentials for the Jokerit gig.

Avangard fans will remember Karri Ramo. The goalie spent four years in Omsk, getting all the way to the Gagarin Cup final in 2012, before moving to the Calgary Flames. His spell in Siberia was popular – twice, he was voted on to the Eastern Conference All-Star Team – but featured a few gaffes, most notably allowing a hopeful clearance from Andrei Kuteikin to beat him after it scuttled up the ice from in front of the opposition’s net. His time in Canada went fairly well until a serious knee injury in February 2016 ended his season. Rehabilitation was slow: a brief try-out with the Leafs brought three games for the Marlies but not contract; a return to Finland saw him play seven times for the Pelicans and prove his fitness, earning his Jokerit call-up.

Jokerit’s roster, as always, is dominated by Finnish talent. But two Danish players could be the key to sparking a successful offense this season. Peter Regin is a familiar face: team captain, leading scorer last season with 48 (18+30) points, the 31-year-old is an experienced figure for club and country. If he maintains his form, Jokerit will always pose a goal threat.

Alongside him comes compatriot Niklas Jensen. He’s just 24, returning to Europe after spell in North America spent mostly in the AHL. Jensen has the look of a player on the brink of a breakout season: when he last played in Russia, at the 2016 World Championship, he scored heavily to help Denmark reach the quarter-finals for only the second time in its history. Freed of the stress of life ‘on the bubble’ around the NHL, this could be his time to shine.

The major surgery this summer has come on defense. Aside from Ramo’s arrival as a new, potential first-choice, goalie, the club has also shuffled its pack of blue-liners. Sami Lepisto (ex-Salavat Yulaev) and Tommi Kivisto (ex-Avtomobilist) bring a wealth of KHL experience; Lepisto will also be hoping for a crack at a third Olympic Games. Two North American D-men add some scoring power to the equation, with Mike Lundin, (96 points in three season for Barys) and Matt Gilroy (39 points last year in a struggling Spartak team) both likely to form a key component of the Jokerit power play. 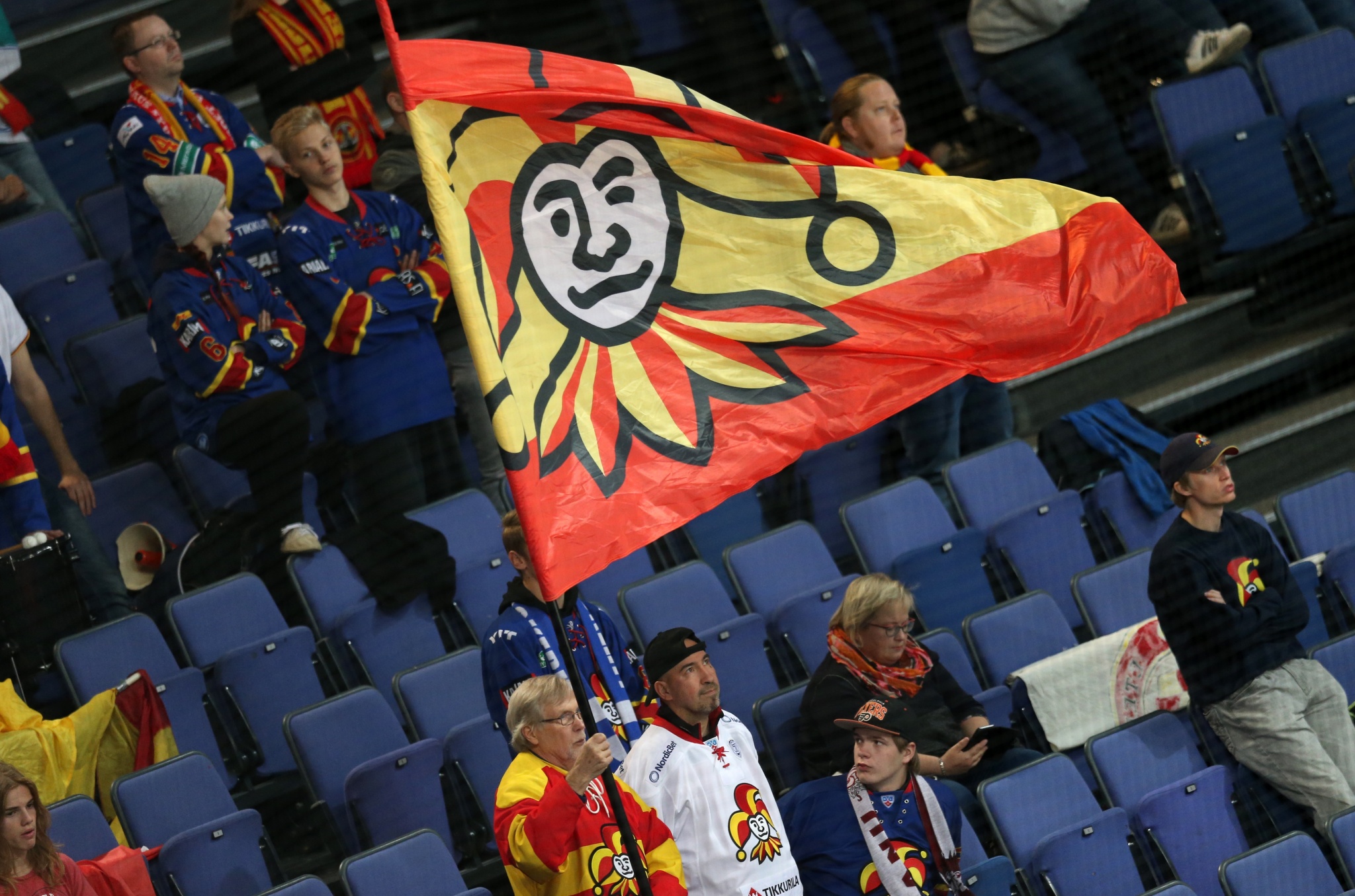