Markov looks at KHL return – the week in review

It was a very different week for two veteran Russian hockey stars. Andrei Markov, who has played more NHL games than any other Russian, announced his plans to leave Montreal and head back home for the coming season. However, Danis Zaripov faces a spell off the ice following his drug ban.

Vastly experienced defenseman Andrei Markov looks set to be one of the trades of the summer after announcing his intention to return to Russia and play KHL hockey this season. Markov, 38, failed to agree an extension to his 16 years with the Canadiens, and is expected to confirm a contract with a Russian team soon.

The move, if confirmed, would also enable Markov to play for Russia at next year’s Olympics. He has featured at three previous Games, in Torino, Vancouver and Sochi, as well as last season’s World Cup of Hockey. His career, dominated by 990 regular season games in the NHL, also features a brief spell of KHL action: in the 2013-14 lock-out season, Markov played 21 games for Vityaz, contributing one goal and seven assists as he regained fitness following an injury. 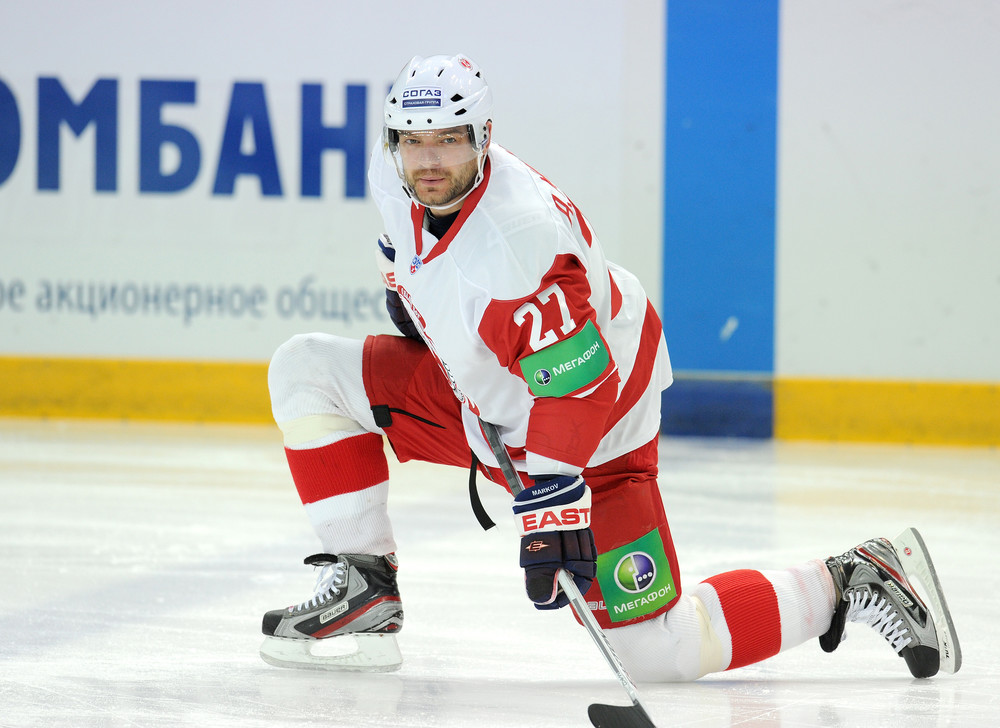 Danis Zaripov, who was suspended for two years after a failed drug test, is seeking an appeal against the decision. In a statement reported in the Sovietsky Sport newspaper, the forward insisted that he had never been involved in any doping and added that he was surprised to learn about his ban – which stems from a test taken in February 2017 – via the media.

While Zaripov and his club, Ak Bars, are exploring legal avenues to challenge the verdict, the player also admitted that he would consider a move to the NHL. “I will investigate all possible ways out of this situation,” he told the newspaper. “Talks with the NHL are already underway, but truthfully, I would rather not go down that path. I want to continue my career here in Russia.” 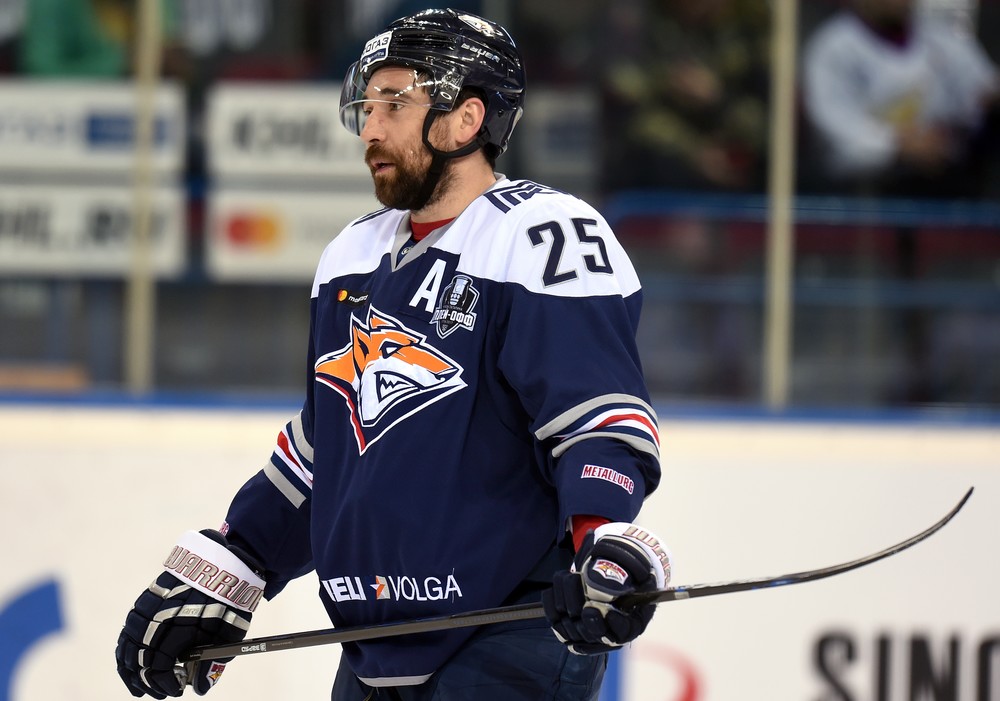 The Minsk Cup was the first pre-season tournament to be completed – and Lokomotiv Yaroslavl took the silverware in Belarus. The Railwaymen topped their three-team group ahead of Ugra and Dinamo Riga before downing Dynamo 3-1 in the final. Yegor Averin gave Loko a first-period lead and despite a Dustin Boyd equalizer, Nikita Cherepanov and Alexander Polunin sealed the victory. Ugra took third place with a 4-1 victory over Yunost Minsk, host Dinamo – under the guidance of new head coach Gordie Dwyer – defeated Dinamo Riga to claim fifth.

Korea’s Olympic preparations continued with two practice games against Admiral Vladivostok – and the KHL team won both of them. On Saturday, Admiral took a 5-3 verdict, then 24 hours later goalie Maxim Tretiak claimed the win by a 3-2 margin. The coming weekend sees more Olympic preparations as Team Canada enters the pre-season tournament in Sochi. 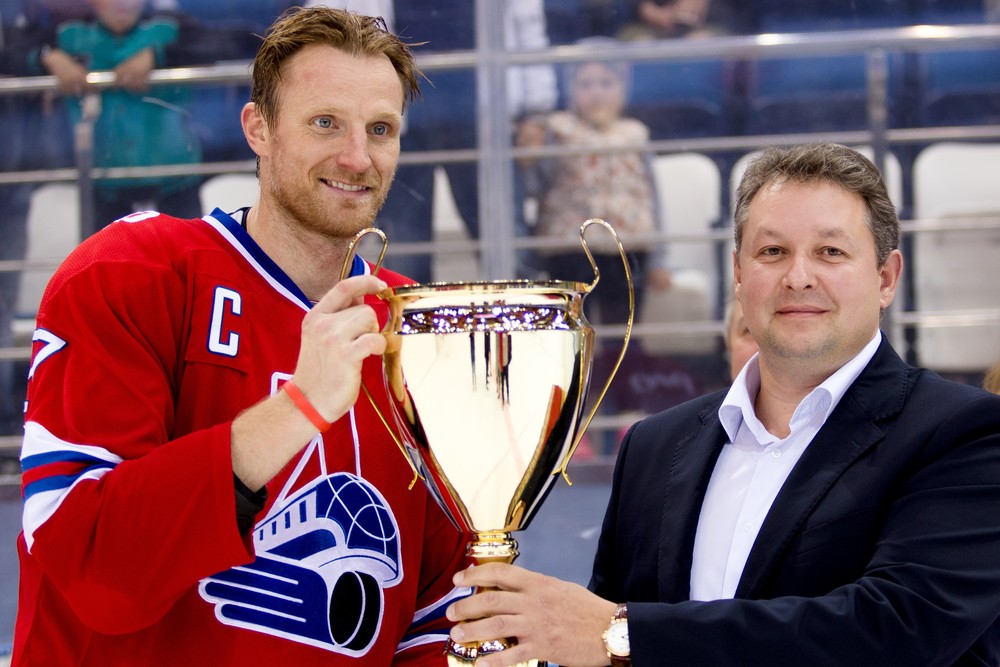 Two Scandinavian forwards were part of the most interesting trades of the week, with one familiar face and one KHL newcomer on the move.

Andre Petersson, well known for his scoring prowess at HC Sochi, has traded the Black Sea for Siberia and contract with Avangard. The Swede, now 26, has been a consistent producer in his three seasons with Sochi, totalling 113 points in 146 games. That could easily have been higher were it not for injuries last season that stalled his progress and – arguably – cost the Southern team a place in the playoffs.

The newcomer is Nicklas Jensen, a 24-year-old Dane, who joins his compatriots Peter Regin, Oliver Lauridsen and Jesper Jensen at Jokerit. He’s been on the bubble in North America since leaving Herning Blue Fox in 2010 and has six points from 31 NHL games in Vancouver and New York. Russian fans may have seen him in action in 2016 at the World Championship: he scored five goals and two assists in eight games as the Danes made a rare appearance in the quarter-finals. 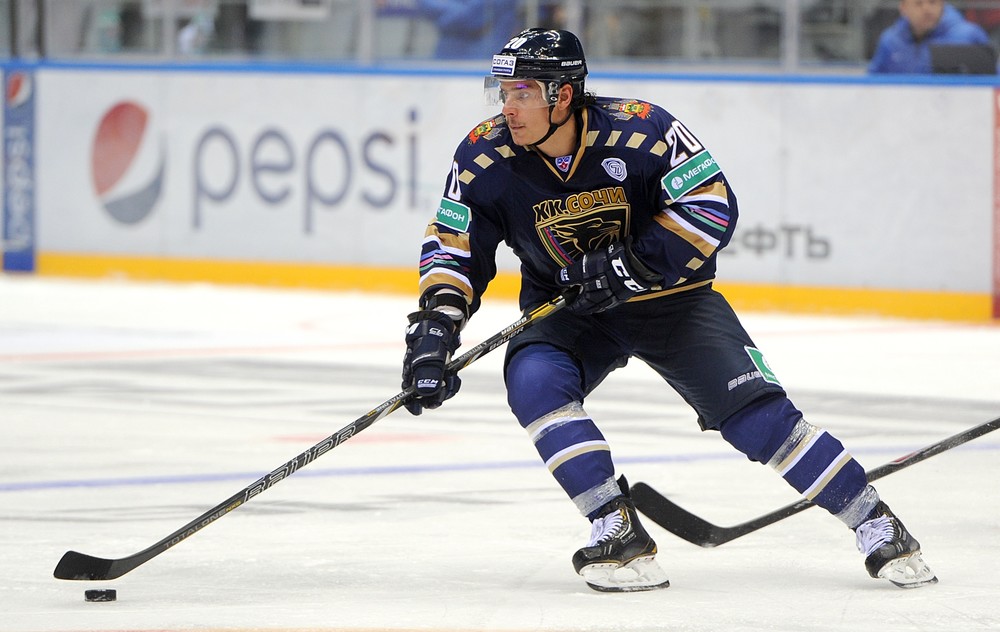